Around the traps, am edition…

The daybook / around the traps posts are getting long and there are formatting problems, so today I’ll do one in the morning and then probably another later on. It may allow the memes to flow.

I thought I’d start by quoting a friend who commented yesterday. Kea thinks this sums up the mood in New Zealand right now. She thoroughly enjoyed this.

Yes, people are grumpy. They’re being seriously buggered around. Lectured on kindness by a woman who cheerfully describes killing 13000 odd babies a year as a reproductive health matter and who has legislated euthanasia.
Kindness? She lies like a bathroom rug
She and the horse she rode in on are a pox on NZ. The lumpen mass who don’t think but feel are now starting to show disquiet and her spinmeister team is burning the midnight oil. Quick, see if there’s a church we can blame
To be plain, things are turning to shit. Understandable when you’re governed by a rainbow rabble

With the vaccines not working as well as they ought, a fair amount of the criticism that is coming from our politicians is misplaced.

Cam Slater comments on all this:

The Government has driven us down a cul-de-sac with their elimination strategy. We know it isn’t working because for three days now we haven’t seen the Prime Minister at the stand-ups. She only ever delivers good news, so she isn’t fronting.
It has been left to Hipkins and even Grant Robertson to front.
It is starting to look like this outbreak has got away on them. From the border and MIQ breach that it can only have come from, to the tardy vaccine rollout, to failures in contact tracing, to failure to order booster shots.
The Government is going to have to start pivoting to something other than an elimination strategy but in doing so they are going to have to admit to all the failures they’ve delivered that has forced the issue.
And they can’t blame anyone but themselves.
No wonder they wanted Parliament shut down; there is no way they’d cope with the pressure at Question Time.

Life continues here. We are looking at finding butchers who can deliver supplies, as the supermarkets have a functional monopoly: our local butcher and greengrocer / coffee shop are both closed due to Level 4 restrictions. People will suffer: we have to control what we can.

We met with people via zoom and discussed the situation. Noah was mentioned: the world was against him, and I’m sure he was accused of conspiracy theory and providing misinformation. Until the flood. 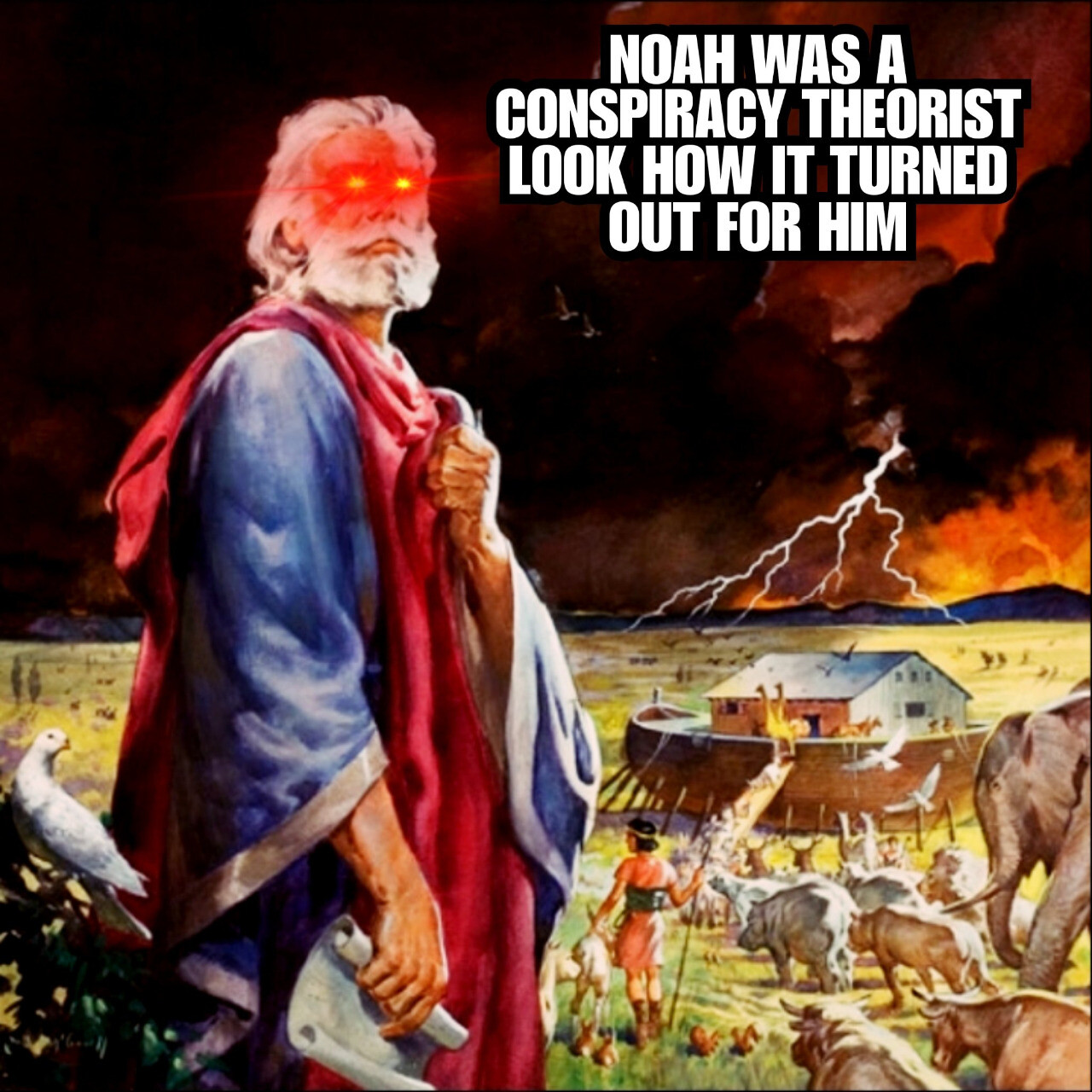 Meanwhile, in the States. 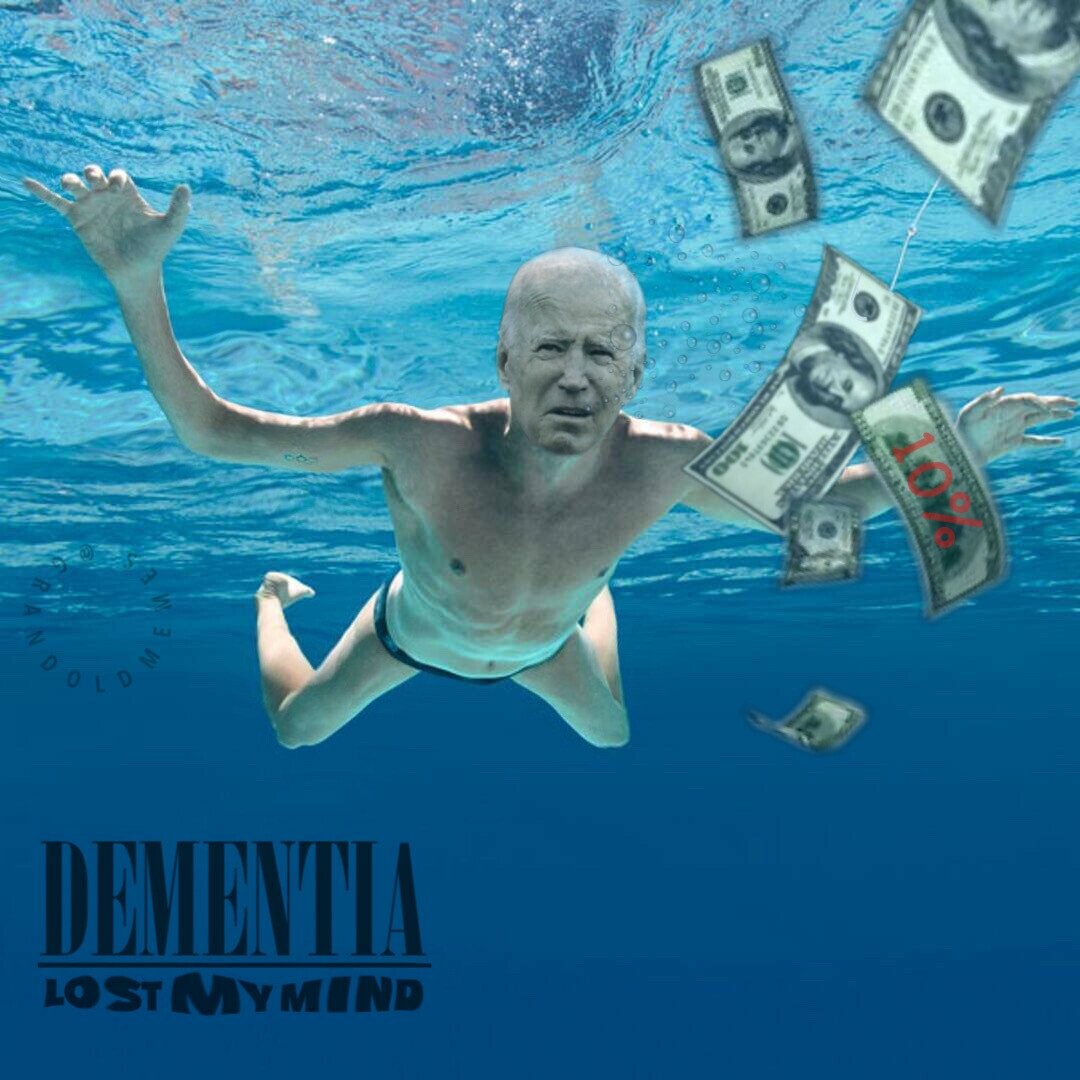