The failure of the managerial state (and Memes)

The news today has not been that great.

But some things made me smile. OnlyFans has apparently banned sexually explicit content. 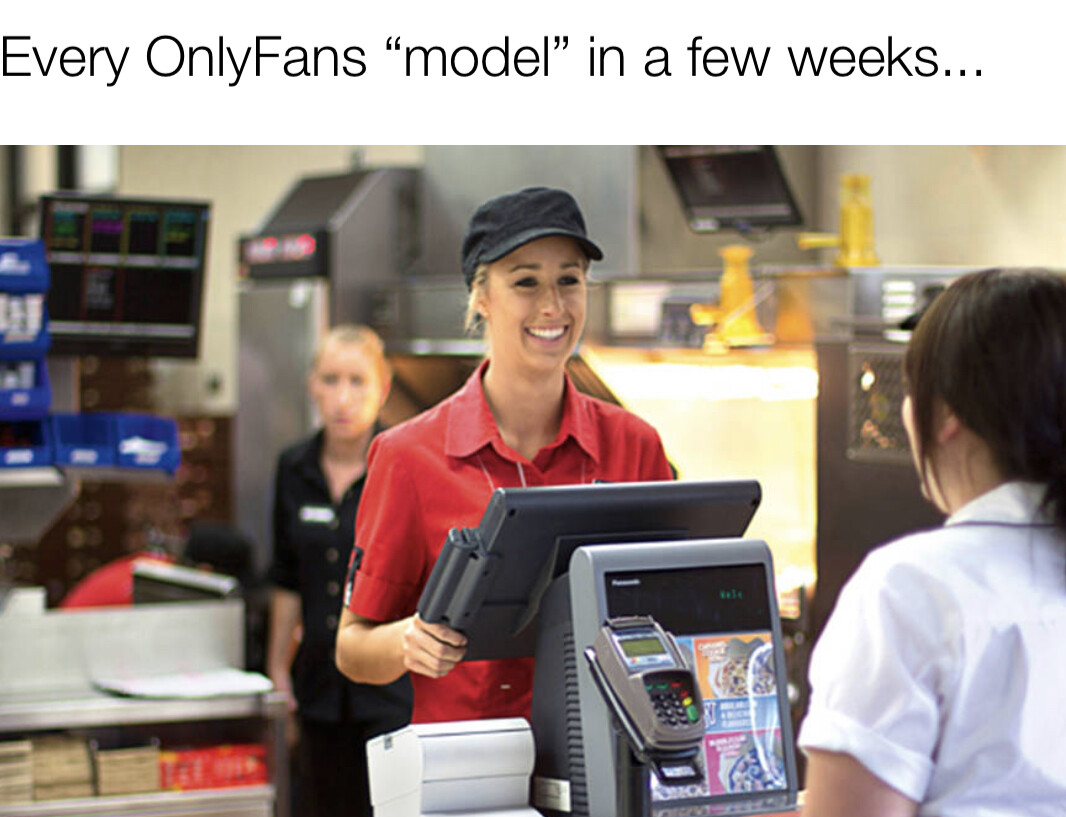 Well, the alternative is that they learn to code.

And I enjoyed these Batman Memes. 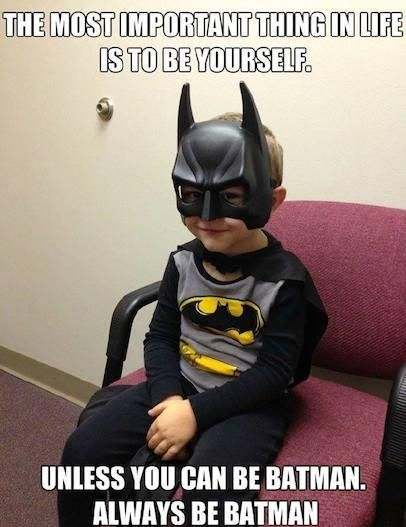 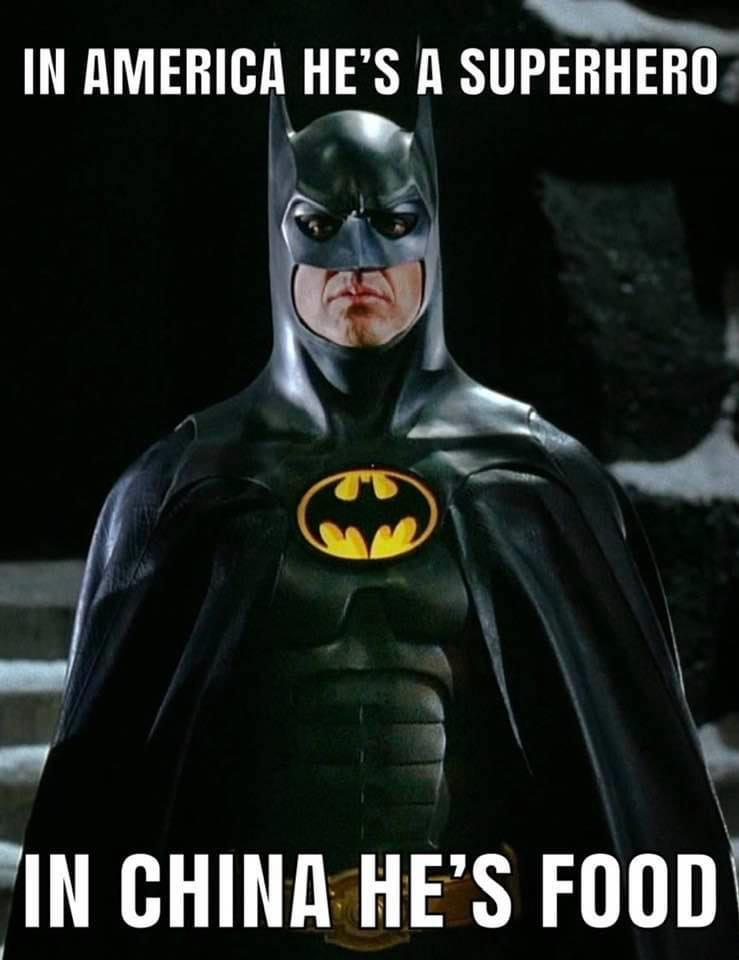 Apparantly after the 1 PM announcement there will be another announcement at 3 PM. We are being softened up for an extension of lockdown. One sign is that my email box is full of companies who will deliver masks.

The long read of the day is around the collapse of the managerial bureaux. Because they are failing. Because the real experts are censored, the managers wear their authority like a skin suit, and they cannot manage anything.

I suspect we are currently witnessing the catastrophic end of this metaphysical power of legitimacy that has shielded the managerial ruling class for decades. Anyone even briefly familiar with the historical record knows just how much of a Pandora’s box such a loss of legitimacy represents. The signs have obviously been multiplying over many years, but it is only now that the picture is becoming clear to everyone. When Michael Gove said ”I think the people in this country have had enough of experts” in a debate about the merits of Brexit, he probably traced the contours of something much bigger than anyone really knew at the time. Back then, the acute phase of the delegitimization of the managerial class was only just beginning. Now, with Afghanistan, it is impossible to miss.

It is not just that the elite class is incompetent – even kings could be incompetent without undermining belief in monarchy as a system – it is that they are so grossly, spectacularly incompetent that they walk around among us as living rebuttals of meritocracy itself. It is that their application of managerial logic to whatever field they get their grubby mitts on – from homelessness in California to industrial policy to running a war – makes that thing ten times more expensive and a hundred times more dysfunctional. To make the situation worse, the current elites seem almost serene in their willful destruction of the very fields they rely on for legitimacy. When the ”experts” go out of their way to write public letters about how covid supposedly only infects people who hold demonstrations in support of ”structural white supremacy”, while saying that Black Lives Matter demonstrations pose no risk of spreading the virus further, this amounts to the farmer gleefully salting his own fields to make sure nothing can grow there in the future. How can anyone expect the putative peasants of our social order to ”trust the science”, when the elites themselves are going out of their way, against all reason and the tenets of basic self-preservation, to make such a belief completely impossible even for those who really, genuinely, still want to believe?

The managerial class increasingly appears as a sort of funhouse mirror inversion of the doomed russian nobility of the late tsarist era; they no longer know how to run a country and only seem to parasitize on the body politic while giving almost nothing of value in return. In tsarist Russia, the nobility proved increasingly incapable of winning Russia’s wars or running its ministries, making their legitimating narratives proclaiming them to possess some natural-born right and capacity for rulership increasingly impossible to believe in. In modern America, it is the meritocrats who now openly lack any merit or ability to rule, quickly undermining the ability of the average person to believe in the very foundational claims behind the managerial order. And by what right does the collective of non-divine kings rule? To borrow from Schmitt: by the same right as the collective of stupid and ignorant technocrats. In other words, by virtue of simply not having been replaced yet. Nothing more.

This government? Our leaders? They have burned their goodwill. But beware. A cornered manager remains dangerous.

They will attempt to impose their will once they no longer have the consent of the government… And in some places, for a period of time, they will succeed, and those places will be the worse for it.
Here is the US, there are states that are flat out ignoring the current administration. I suspect they will do best in the time to come.