Memes for the endgame

Yes, the endgame is coming, if it is not here. The protests are coming. The peasants are revolting. The quote from the meme above "I have become death, the destroyer of worlds" was said by one of the atomic scientists at the first A bomb detonation, quoting the Hindu scriptures. But it is their project, the idea of progress that will die. Christ will remain. 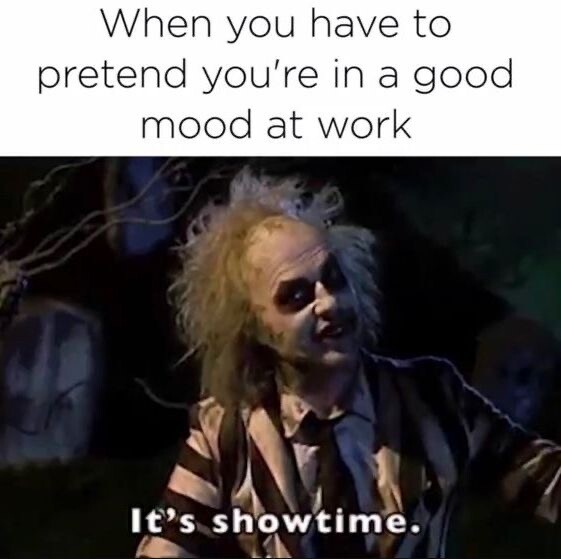 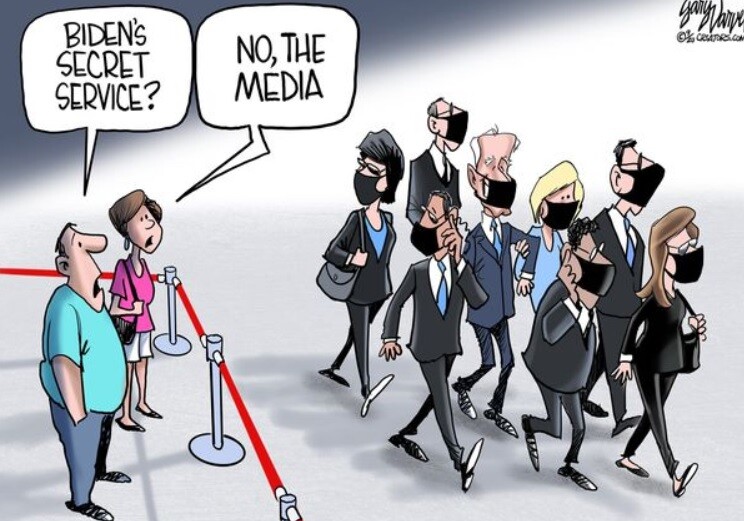 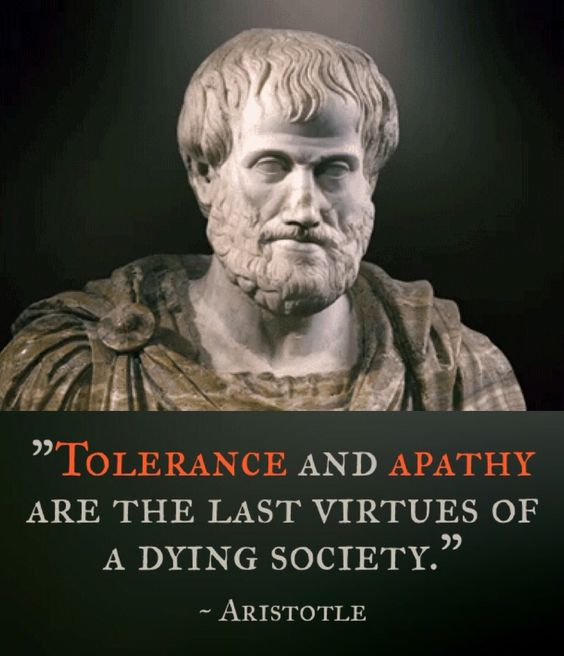 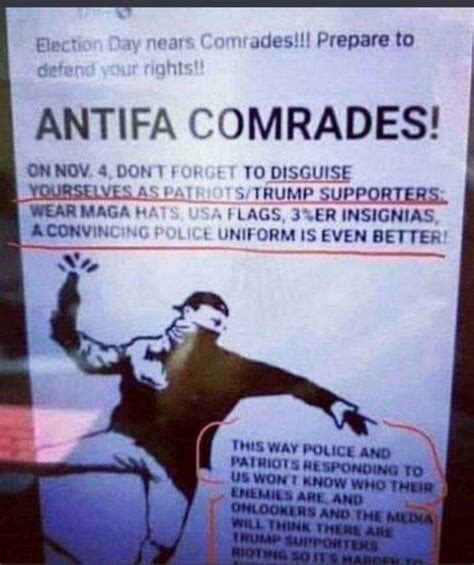 And then state that their lies are the only truth. 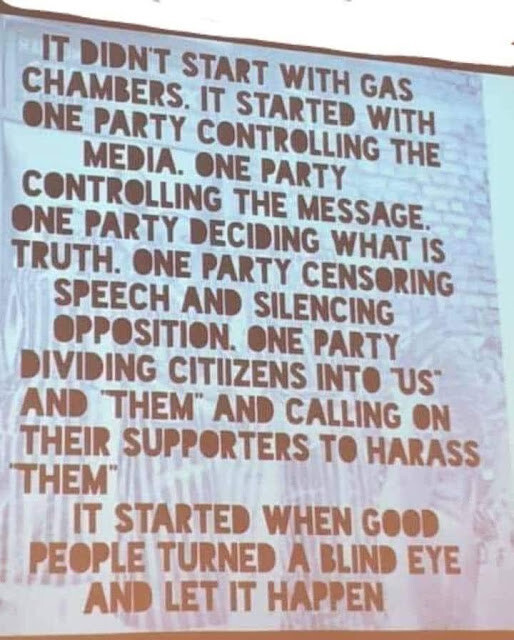 And then they get scared, and lie more. 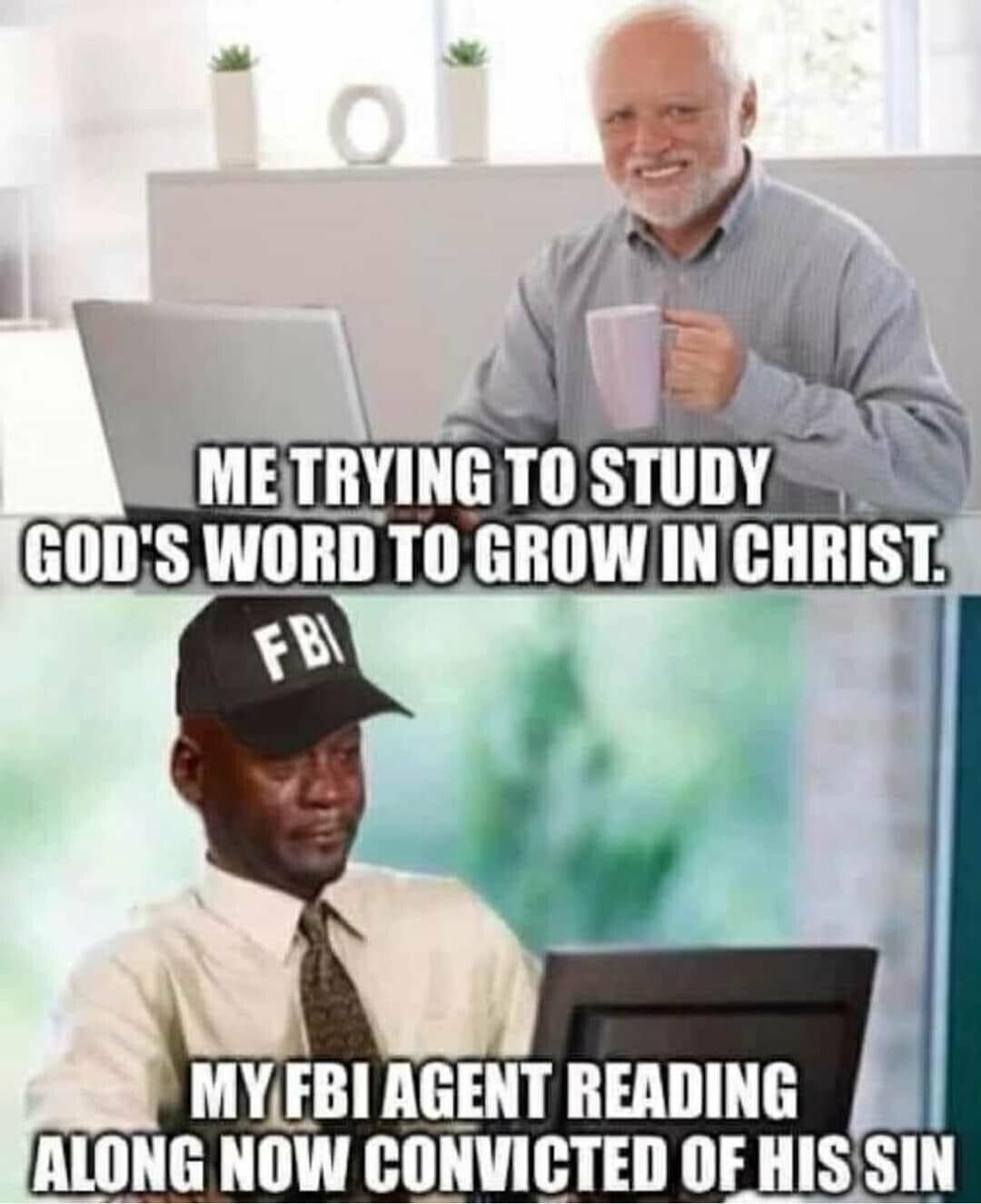 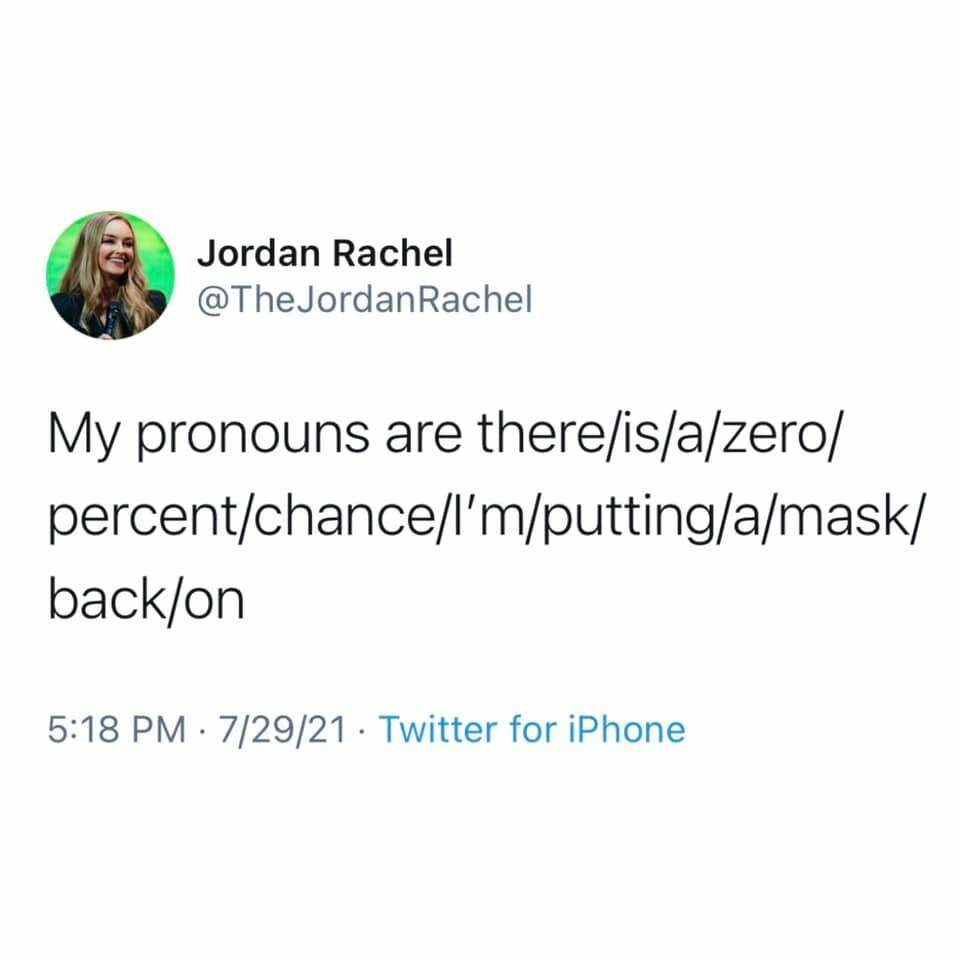 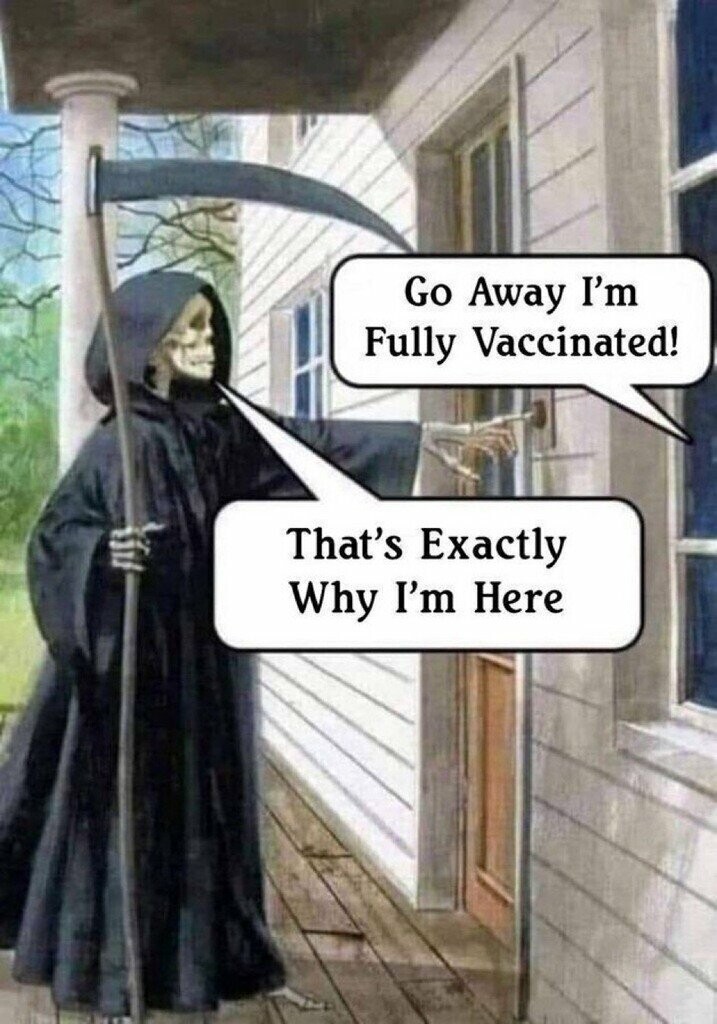 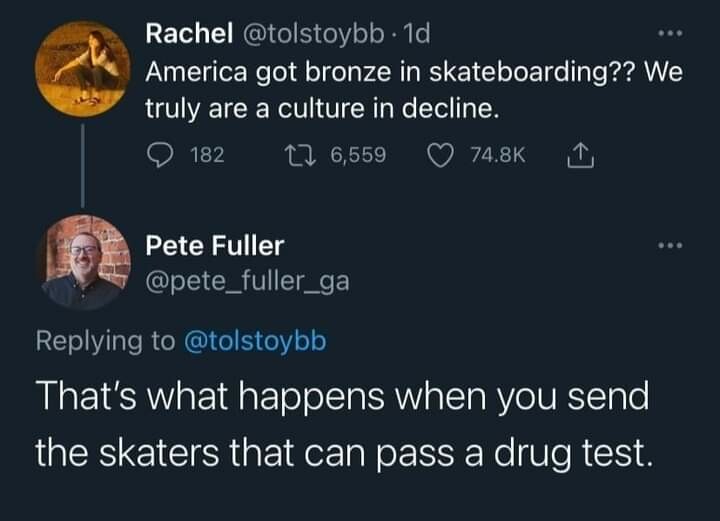 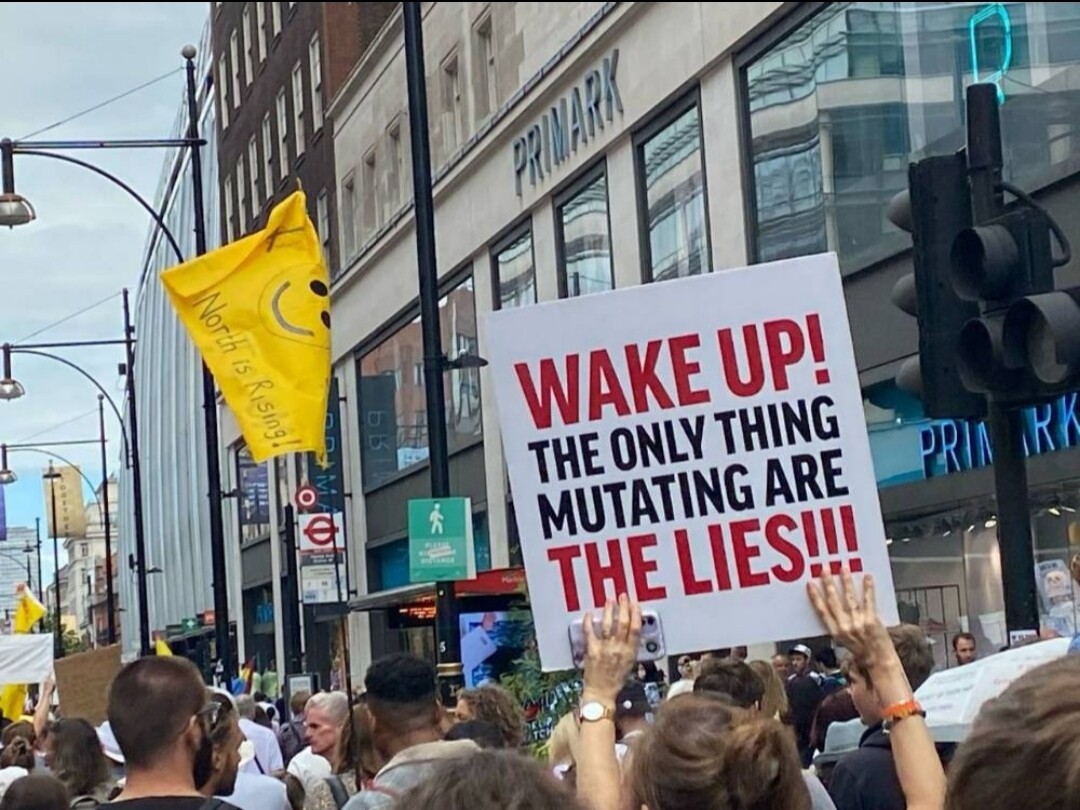 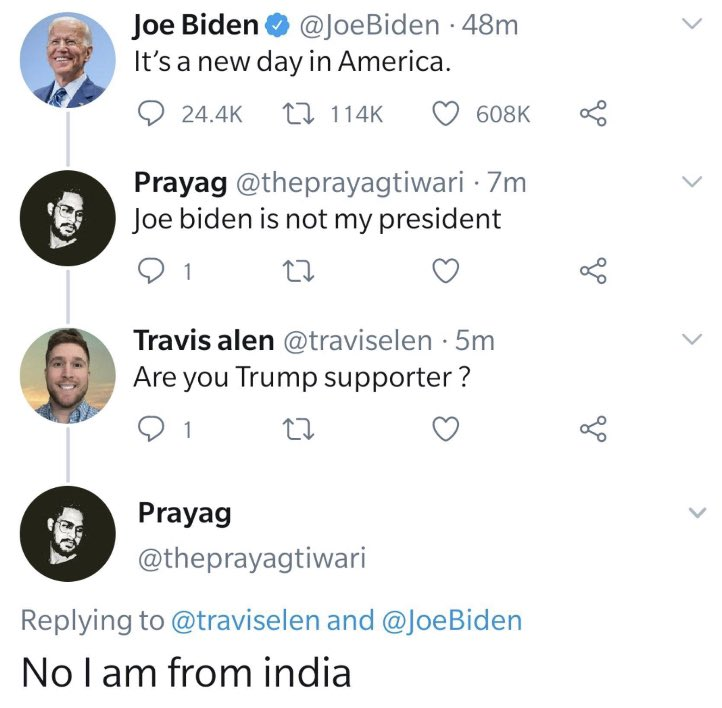 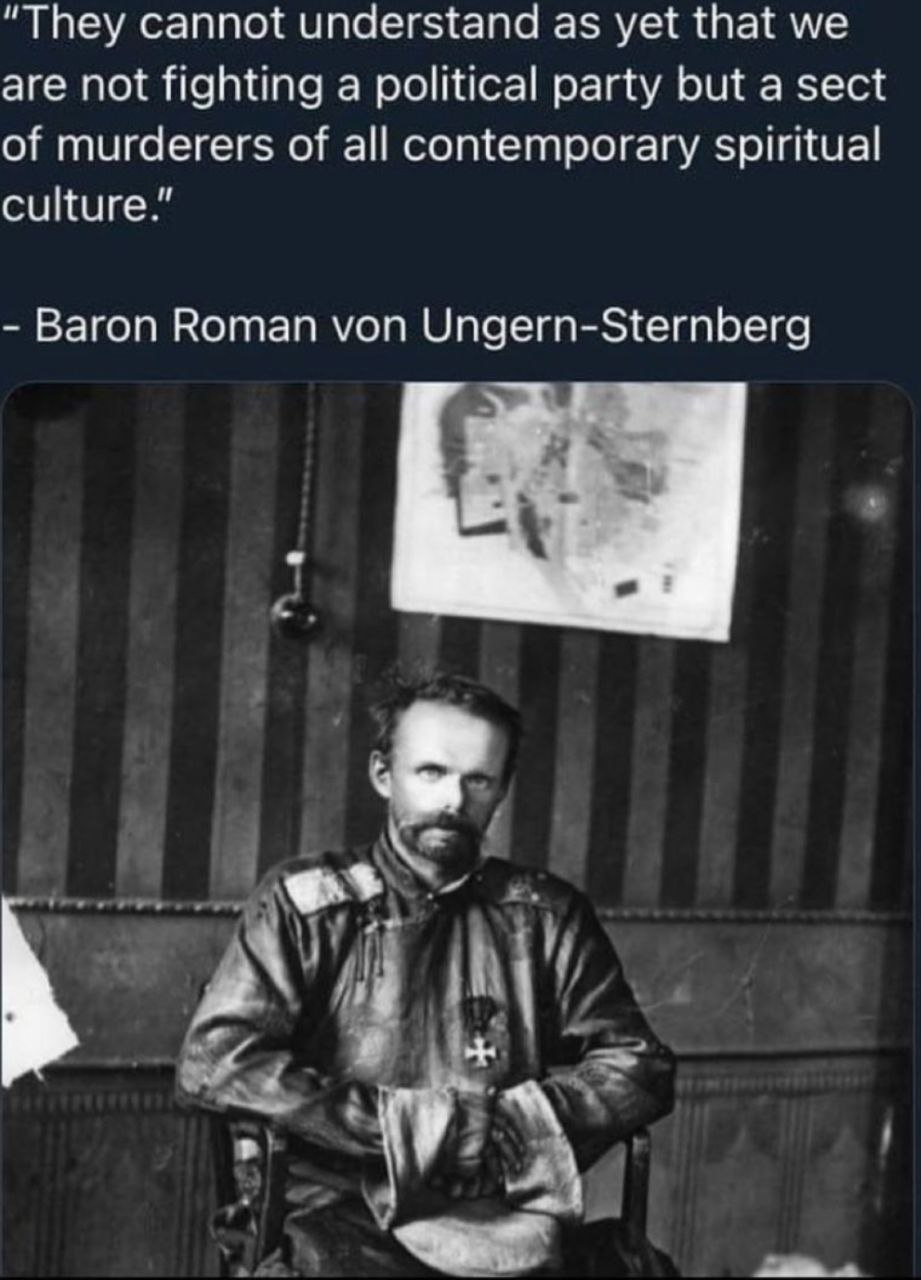 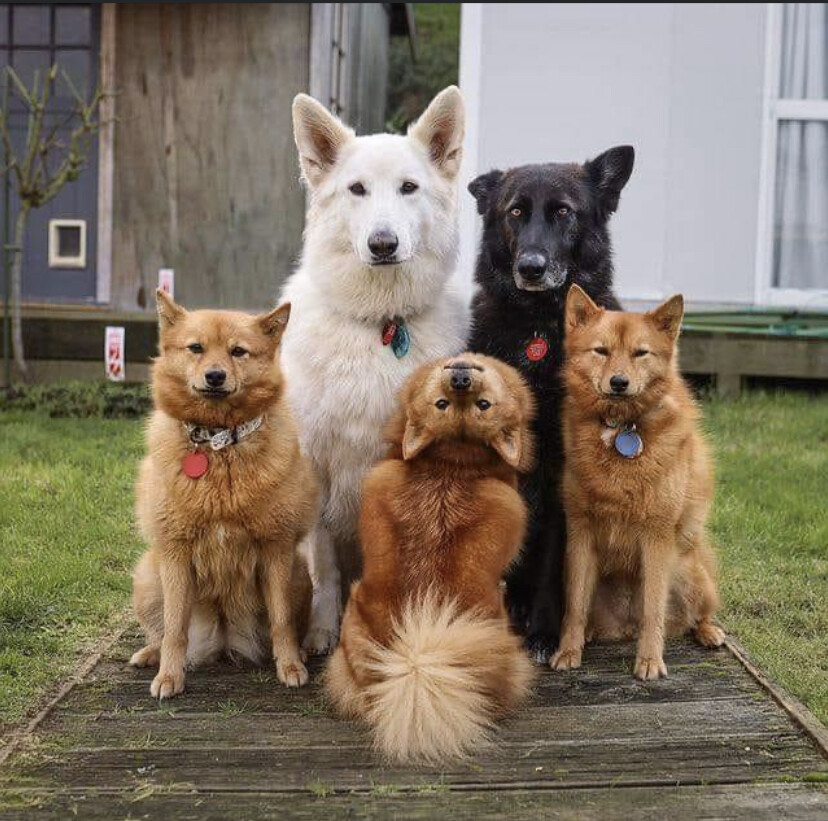 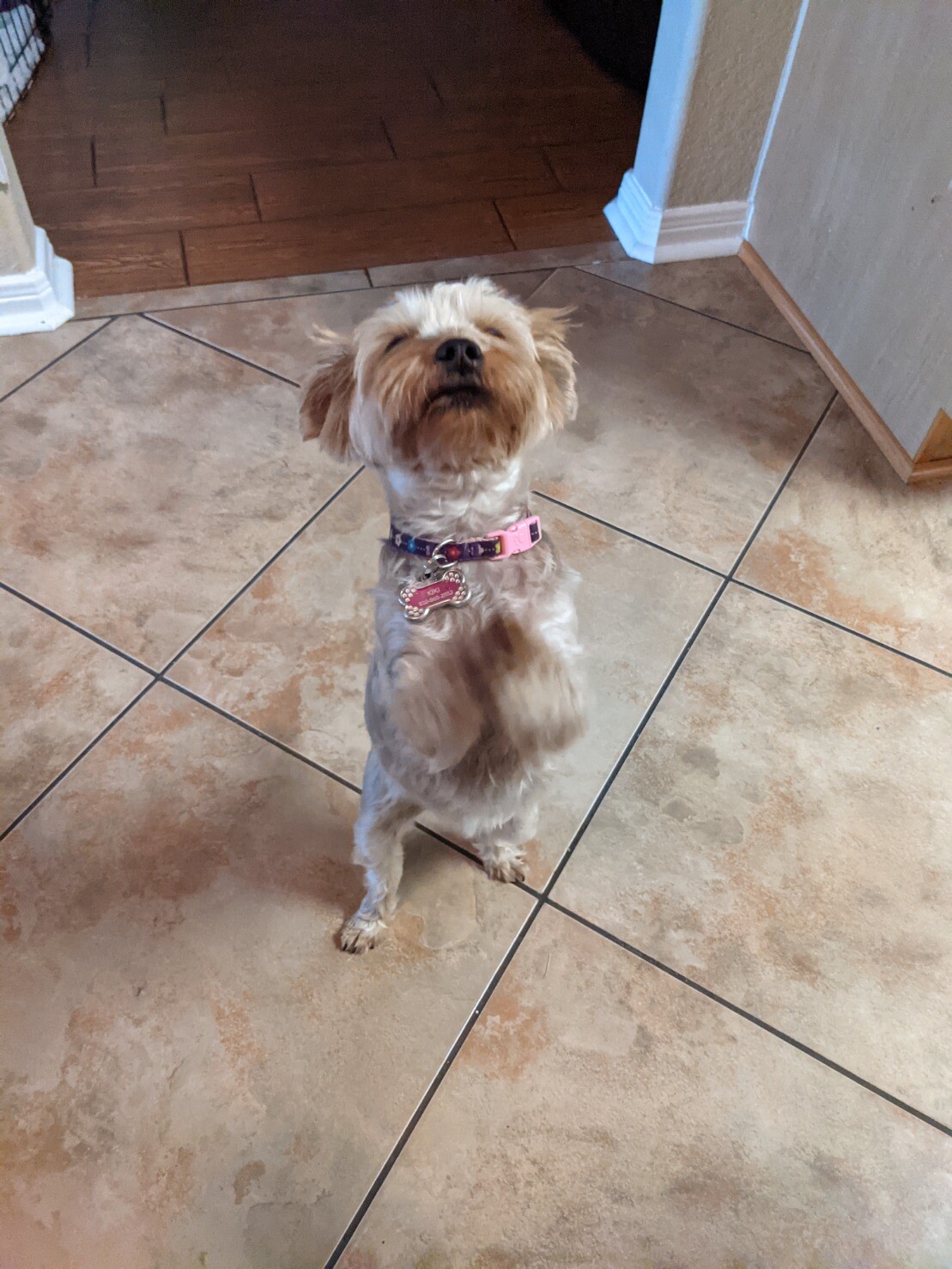 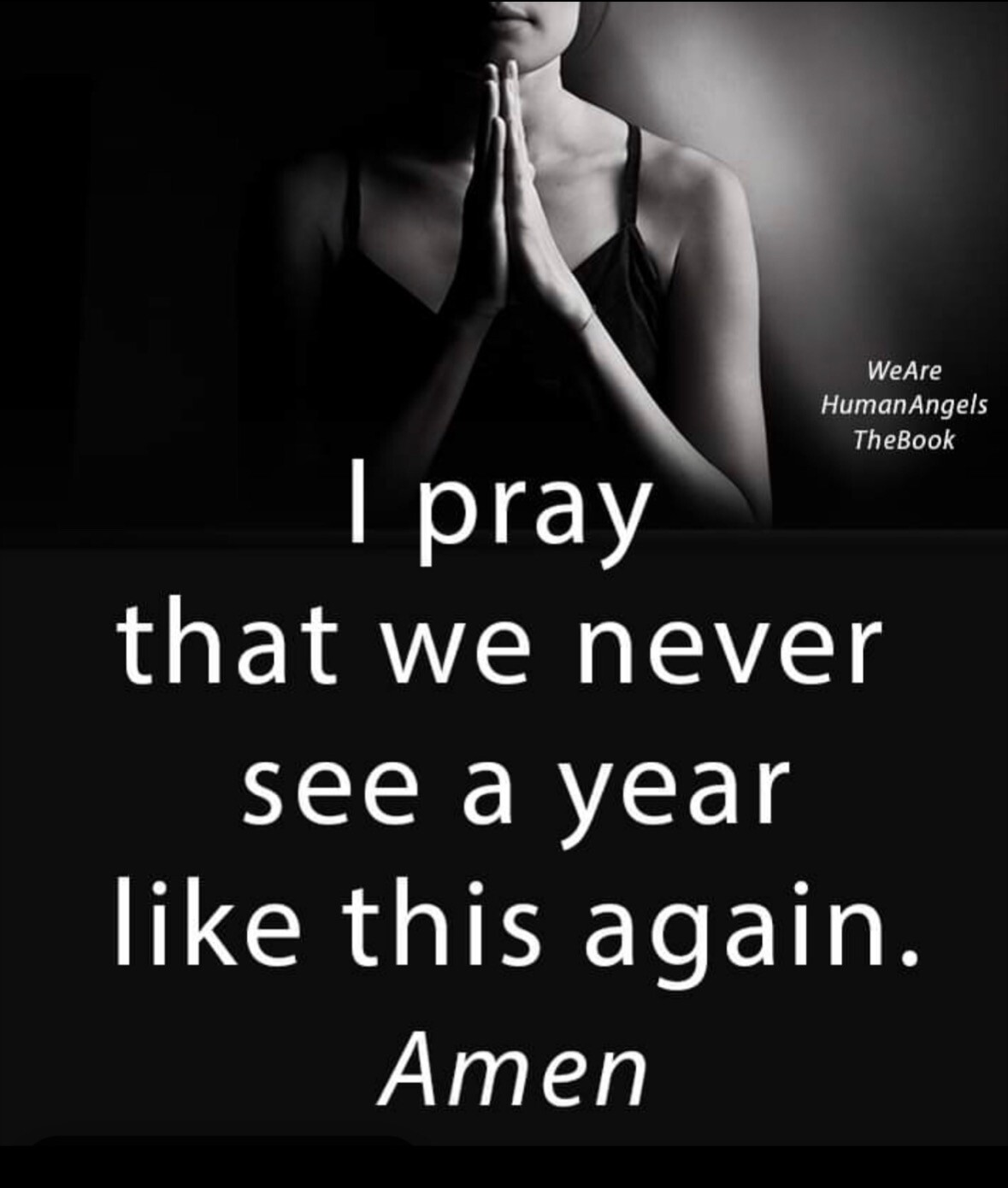 When the lies fail to do what they want, they will go to the whip, the rack, and murder.

The final meme–the prayerful one:

I remember we were praying that very prayer halfway through 2020.