Orwell is connected to the electric grid.

Yesterday national proposed a plan for getting us out of lockdown. It is not perfect, by any means, like ACT it seems to assume you can mandate a vaccine. You cannot. People can a will refuse, and the right to refuse treatments was enshrined in international law after the Japanese and Germans did experiments in their labour camps.

As usual, I’m linking to my local rag, which has less advertisements, and is more balanced.

She said the party’s scenarios have been “checked with three experts in this area”, but they don’t want to be named as they work for the government or public areas.

“But what is very clear is that whatever we do, whether we get out of bed in the morning and drive in a car or we cycle to work, there is always a risk.

“We’ve had 17 weeks of lockdown the last 18 months, it cannot continue like this. This country needs to accept that, and the government is essentially accepting that their elimination strategy no longer works,” she said.

“It’s really important to understand that we cannot continue down this path of locking New Zealand up.”

“But we’ve also said circumstances might change. Our aim is not to continue down this pathway of businesses failing, people’s jobs being lost, people’s mental health being sadly very badly effected and we have a massive debt that’s being run up which means that there’s not the money to pay for the hospitals, to pay the nurses, to pay for what we need.”

Asked at what point deaths would start to change her thinking, Collins said: “I’m never comfortable with people dying unnecessarily, but I’m also a realist.”

She said we don’t stop driving cars because of deaths on the road or force people to have a flu vaccination because of flu deaths.

Collins said under her party’s plan the country wouldn’t need a lot of ICU beds, though it’s important to still plan with them in mind.

Collins has been advised by three peer reviewers that increasing vaccination rates will decrease the number of people who end up in ICU. This is the standard advice that is being given out, and all other advice is being censored or academics who suggest such are gagged. The approved gadfly, Hoskings on ZB, likes it. It might be wrong. Lockdowns and vaccinations do not seem to be as effective as first advertised.

But Labour does not have plans.

The government has decided to delay local body elections without any warning as many times as they want.

“The Government is currently able to adjourn a local election for up to six weeks in a local body election year.

“In a bill introduced to Parliament only yesterday, and now rushed through its first reading under urgency, the Government wants to empower itself to adjourn polling day multiple times without constraint – and not just in an election year, but the year after as well.

“It would mean that the Government could delay every local body election next year, all the way through 2023. No wonder the Minister didn’t mention it in his First Reading speech.

“This would be a major change and a threat to local decision-making – yet Labour are forcing the bill through a shortened select committee process which will allow almost no proper public consultation.

“Granting this power under the cloak of Covid-19 is egregious. 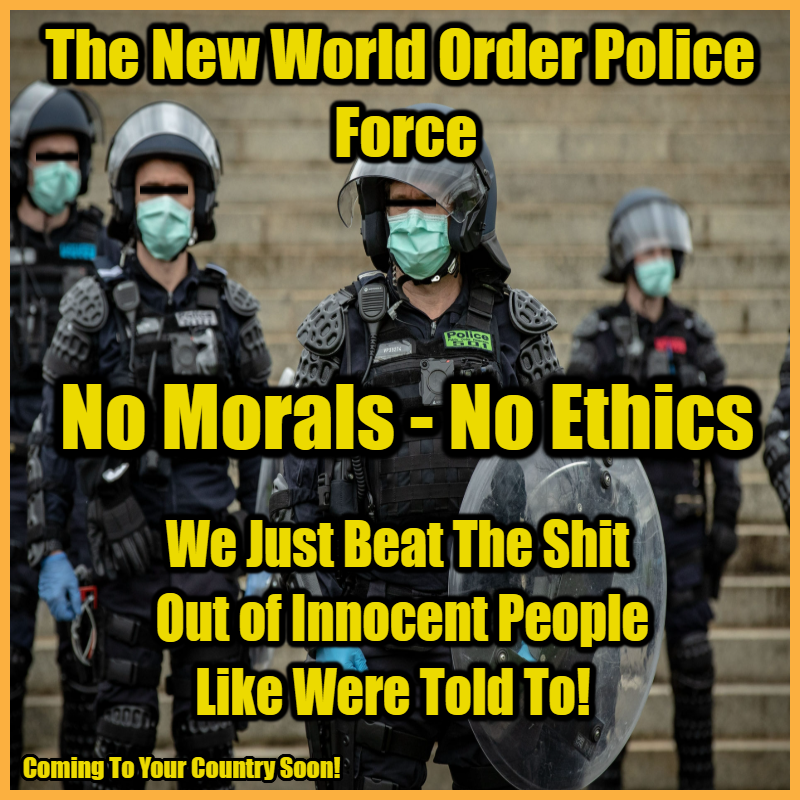 This makes it hard to get information for rational decisions. Yesterday the laws around commercial property leases were changed with no warning. The rules change too often, and the results of audits are preordained.

Government employees are never punished unless they’re not acting in the interest of the system. They can ignore work. I have a friend who had been a Federal bank examiner. His job was to go in and evaluate the systems at banks to make sure they were good. He told me, point-blank, “If I were to get a smaller bank and find a violation, it would be okay, but a big bank? They just wanted good results for a big bank.”

Why? Corruption is rampant in every part of the financial system. It’s rigged.
…
We live in an amazingly risky time. The problem with corrupt systems is that they fail when trust erodes. If citizens don’t trust that the outcomes are fair? I mean, what if the elections were fraudulent?

A society based on corruption and injustice will devolve into anarchy or totalitarianism.

George Orwell did not write 1984 as a manual.

Not just in the USA. Our doofus government politicized COVID while bringing in iwi based governance — which sees nepotism as a virtue, not corruption — by stealth. Cam Slater was scathing this morning

The hesitant and frankly wobbly responses from the Prime Minister show that she is all at sea in a rather leaky boat. Ardern needs to share with New Zealanders just precisely what her plan is, and stop keeping everyone in the dark. If you asked the man on the street what the plan is, they’d say they have no idea but we are still locked down.

National’s plan addresses what this government should have addressed 18 months ago. We have never been leading the way in all this; in fact, we haven’t even been fast followers.

Instead of abrogating democracy under urgency, and pursuing an apartheid agenda in Policing, Health and Justice by foisting He Puapua on us all, this government could have instead fast-tracked the building of a dedicated ICU facility in Auckland that would cope with any surges hospitals experienced.

Instead of closing off the border to all and sundry, they could have prioritised the arrival of suitably qualified nurses and hospital staff. Instead, we saw preference given to The Wiggles and cricket and rugby teams, while Kiwis wanting to return were locked out by a cruel and uncaring government that is about as far from the kindness the Prime Minister has banked her reputation on as you can get.

I’m sure that even this government could have built an emergency hospital if they’d actually turned their mind to it. It took just 17 months, in the middle of a war, to build the world’s largest office building, The Pentagon, in 1943. The Pentagon is still the world’s largest office building. A small but significant dedicated ICU hospital in New Zealand should have been able to be built in a similar time frame.

The problem we face in New Zealand is that the government used the pandemic as an excuse to cement their political position. They’ve politicised it from the get-go, instead of treating the pandemic like a wartime exercise in multi-party governance for the good of the nation. 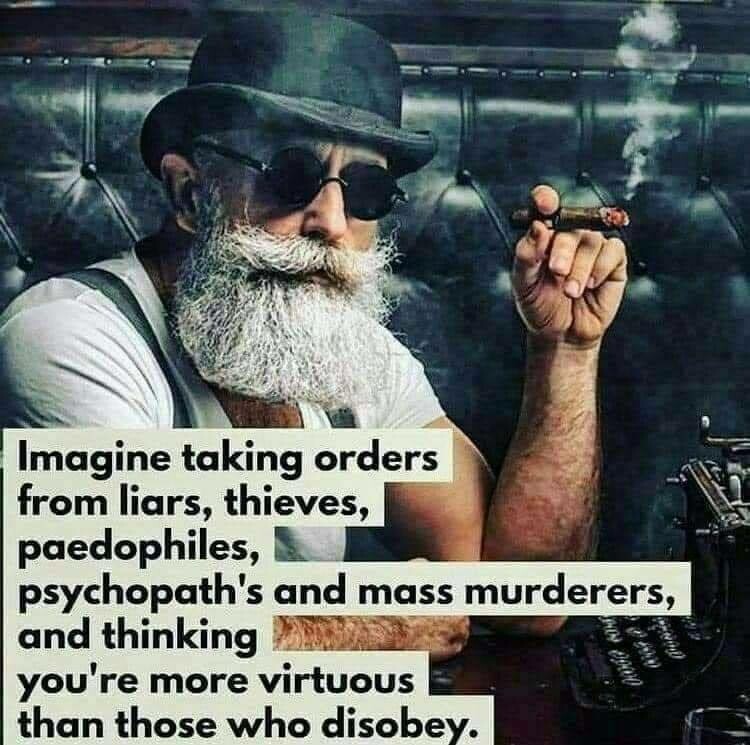 I’ve linked to Adam this morning. A fair amount of our travail is spiritual: as a nation we are apostate. There are things being done. A parallel economy is being built in based social media. This means in part that one does not build a platform at a server farm, which is what we have to this date, but we learn how to run our own servers. Which is a project I don’t have time for right now.

But if the mandated vaccines deregister the pureblood, I will have all the time in the world.

The real conflict, the real war that is probably the true cause of the Covid plandemic and the vaccine regimes, is a global one between the One World Prometheans and the nationalists. But whereas the nationalists were successfully suppressed in North America and Europe by 70 years of relentless propaganda and immigration, they have the upper hand in China and Russia. And they have learned from what was done to the American people. Taking economic advice from globalists is about as good an idea as taking candy from a creepy middle-aged man driving a van with no windows in the back.

Anyone why says Anything is 100% safe is a liar or an idiot.
Driving is a great example; we have internalised and accepted the risks, so we do it with an appropriate level of caution.
I wonder if the real reason to postpone elections is because they know they’d lose them? I would expect them to change the rules before the next election so they can keep power since that is what they really care about.