The kids are all right.

I saw this yesterday. The government is requiring that people wear a face covering if they are over 12. People are discovering rapidly that these things are difficult, and there is a new issue for beauticians: mascne.

But this made me smile. Peer pressure, in the South Island, with no declared cases, beats the official advice from the health department and PM.

Kids know when they are being lied to.

Principals have told RNZ most teenagers in alert level 2 areas are not bothering to wear face masks in class, even though Dr Bloomfield has strongly recommended them for pupils aged 12 and over.

One school has found chocolate effective in encouraging students to wear a mask but even then the effect is temporary.

Students at one of the biggest schools in the country, Burnside High School in Christchurch, told RNZ very few teenagers were wearing masks.

“There are a few select people in each class who will wear them every day. There are some people who will wear a mask to a certain class, but not really,” Year 13 student Heidi George said.

She said repeating or emphasising the official recommendation that teenagers wear masks at school would not be enough to make them comply.

“I think it needs to become mandatory if you actually want teenagers to wear masks because everyone’s influenced by everyone else,” she said.

Students said they texted and called one another the night before classes resumed last week to gauge whether they would wear masks on the first day back at school.

He said he tended not to bother wearing a mask.

“At our school, because of the size and how we’re all arranged it’s either everyone does it or it’s not really effective. Because it’s not fully-enforced there doesn’t seem to be much of an upside to wearing at our school. If someone gets Covid here, probably the majority of us are going to get it.” 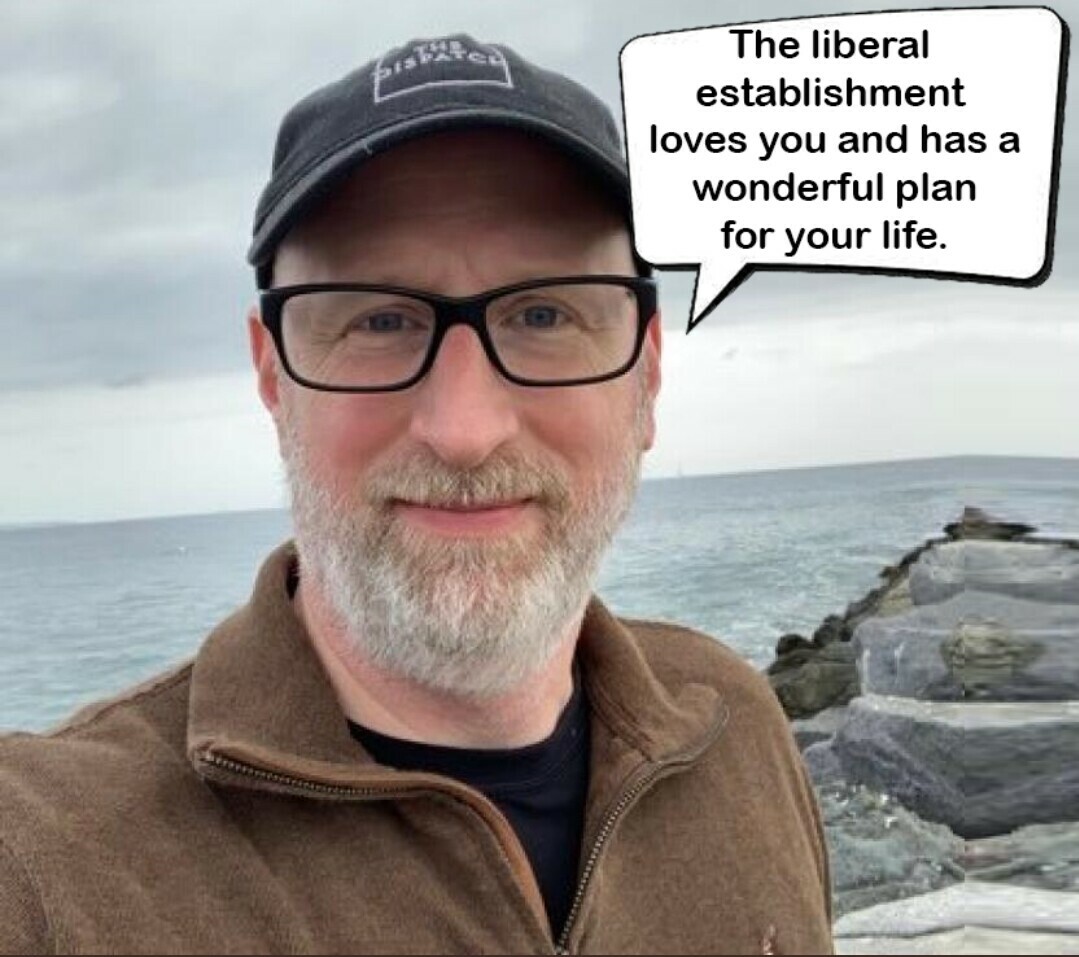 On the same day I read this press release, and found the full paper. Parasuicide or deliberate self harm should be rare between 10 and 14: It should be rare at any age.

There were reporters asking about this, but nothing in the media.

Lead researchers Dr Gerhard Sundborn and Professor Cameron Grant reviewed the last 5 years of monthly counts of hospital diagnoses for children aged 10–14 years from the Ministry of Health, with classification codes for parasuicide (attempted suicide) for all New Zealand. The data included counts from mid-2015 to the end of 2020.
Cases of parasuicide more than doubled and increased to a monthly high that was 125% higher than baseline levels.
A clear upward trend is observed in the latter half of 2020 from a stable baseline. The raw data found a sharp increase from base rates observed in August 2020 from a baseline of about 40 children per month to a peak of 90 cases. Rates subsequently declined, but not back to baseline.
The New Zealand experience reflects observations elsewhere. In Sydney it was reported that over 40 youth were rushed to hospital each day for deliberate self-harm during their recent 10+ week lockdown. This was a 47% increase from 2019.
Sundborn said the research showed there was a clear mental health cost to children from lockdowns.

The kids are correct to mistrust the government. The policies they have promoted are actively harmful to the young, and not that great for the elderly. They are giving us an example. It is time to stand up. It is time to ignore the politicians, including health administrators: they are fallen.

Mandatory at our school, we are required to instruct any student not properly wearing their mask to adjust it, and call the Vice Principal if they won’t. He will send them home. There has been no effort by the students to resist that I have seen.