I talked last week a lot about pirate finance. This consists of having multiple ways to pay the bills. Not all your money in one place, on one card. Last week one of the big three banks in NZ froze due to DDOS attacks and no one could access their electronic banking. At the same time one of the smaller banks (owned by the State and the State superannuation plan) suffered a similar attack.

So yes, take steps in that direction. But there are two other things that need to be considered. One is that the systems we use for payment can be removed from you. The second is that your currency can lose value.

This is from the USA. But it could be NZ. We just borrowed 41 Billion to add to the 60 Billion government debt. There are at most 5 million kiwis. Do the math.

We are seeing shortages in all sorts of things: supplies are hard to find. Chicken, lumber, microchips, gas, steel, metals, chlorine, and ketchup packets are all in short supply. We shut down the world’s economy, and it is not wanting to restart. We can’t even get people to return to work.

“Experts” can argue about it for months, but no matter the cause, the result is the same. This slowdown of the economy is going to continue for months, perhaps several years. How many businesses will fail as a result is anyone’s guess. One thing is for sure, though. The economy is going to get much, much worse. Inflation is going to increase markedly as the law of supply and demand begins to take hold. Once Suzy Soccermom figures out that there is a problem, expect panic buying and even more shortages as she begins to panic shop for things.

The things that begin to skyrocket in price and see scarcity will probably not make sense. Remember the toilet paper shortage of last year? Like that, but with more products being involved.

I am getting completely out of the stock market. We began a complete sell off last week. As soon as funds are released, we are moving into other investments, things that are not based in the US dollar.

Peter Grant has more on this. Locally, you cannot do renovation — the cost of timber (if you can get it) is up 60%. We have parts for our sink that are not on containers yet, and we ordered them in February.

Now, when “just in time” is working, that nail gets to the blacksmith just in time for him to shoe the horse so the rider can carry the message etc. But right now? Nails aren’t being delivered just in time.

I’ve been out of docking stations for laptop computers since May. They were ordered at least that long ago. About six weeks ago, the customer service person at the near grocery store said they weren’t getting any diet Mountain Dew even though they’d repeatedly ordered it. Getting my wife’s favorite water-flavored water is hit-or-miss. KFC doesn’t have chicken wings. Can’t buy pre-packaged Jell-o. 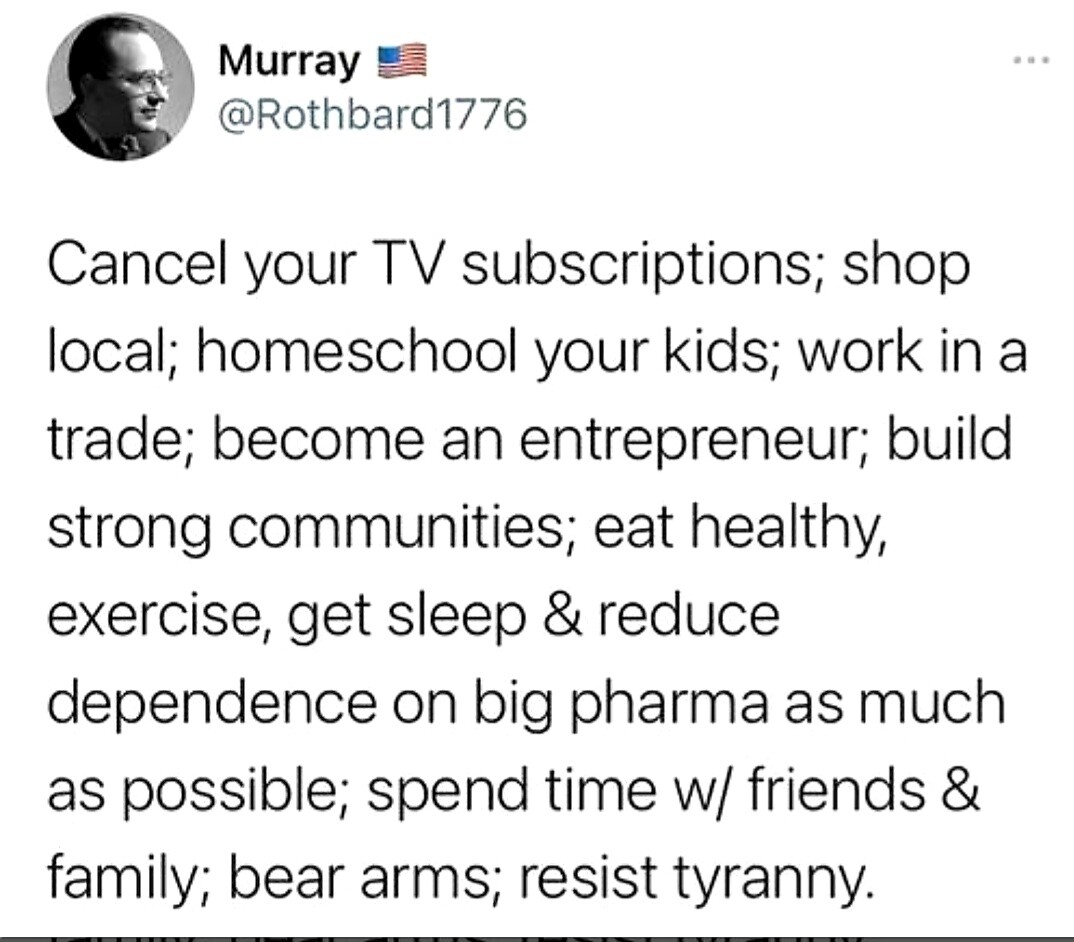 There are two thoughts running through my head.

The first is an observation on Social Galactic. Not sure if its true. It is that 40% of the food in Russia comes from home gardens. This is highly inefficient. But it is profoundly antifragile.

The second is that we need systems in place to run a parallel economy now, not real soon now. 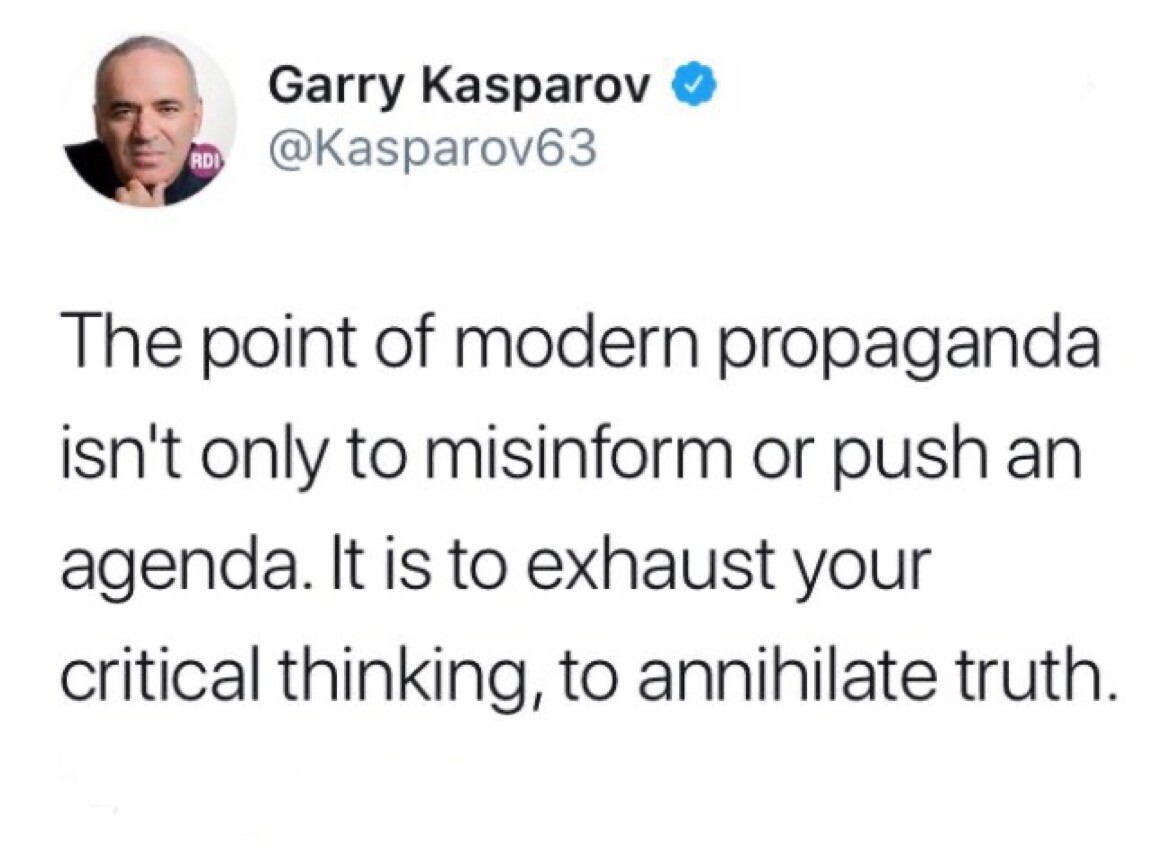 So we need to start from step zero: infrastructure.

That is, we need our own businesses and our own parallel institutions and economy to SUPPORT and backstop the people engaged in civil rights struggle.

Without this, we are just preferentially selecting brave people to make sure they have no resources to have kids so we can breed courage out of our gene pool.

The question is what will this be.

At the moment in NZ, all this is done electronically in NZ dollars. Many businesses are now shunning cash.

But this is as fragile as the supply chain.

We need to be thinking of some kind of alternative. At at present, there is not one.

Crypto. This is the way

I’ve read that the Swedish government is slowing their move to all electronic transactions because of the fragility of those transactions and the impact of disasters on them.

I do customer service for a custom manufacturer. The supply chain thing is very, very real.

FWIW, in regards to “efficiency” and living systems, I don’t believe those two concepts fit. Living systems are too complicated to make efficient without loss of function somewhere along the wheel. Better to have food from your garden than, oh, you know… depend on CA getting enough water to the farms to grow those veg in giant fields.