There are times when you are correct in your perceptions, and your predictions are accurate. But you are ignored by the elite, and the people are too afraid to follow you. The false prophets damn you, and the elite punish you. Or worse, you can be… bored.

No, I do not feel vindicated; I’m sick of being right. The reason for that is the clinically wrong never get their comeuppances.

Think about it. I got Trump right, I got Brexit right, I got the Covid scam right, I got a whole bunch of stuff right. And before it all happened, right on this here blog. But nobody cares. They still listen to all the people who got all that wrong. They still give them their monies.

The way this world works is that if you speak the truth they try to grind your down. This is why we often speak not with confidence, but fear, though we ought not. This is why we are tired. What this world tolerates is a pietist subculture that will not make a difference for the bulk of people, whose hearts are hardened by those aligned against Christ. Or his prophets.

Christ confronted the Jews. Paul said that they would be bought back. But this will require the mighty hand of God. 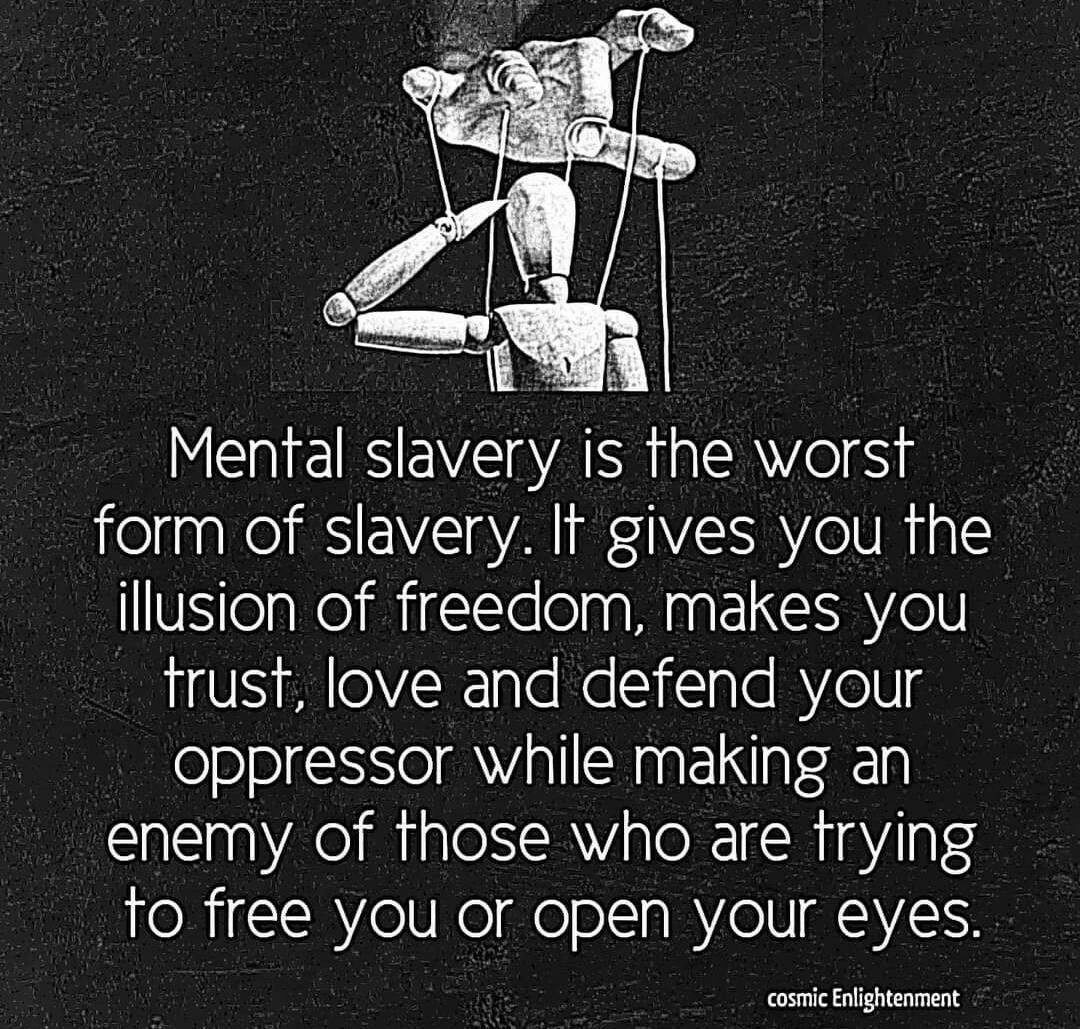 24 Then Zedekiah the son of Chenaanah came near and struck Micaiah on the cheek and said, “How did the Spirit of the Lord go from me to speak to you?” 25 And Micaiah said, “Behold, you shall see on that day when you go into an inner chamber to hide yourself.” 26 And the king of Israel said, “Seize Micaiah, and take him back to Amon the governor of the city and to Joash the king’s son, 27 and say, ‘Thus says the king, “Put this fellow in prison and feed him meagre rations of bread and water, until I come in peace.”’” 28 And Micaiah said, “If you return in peace, the Lord has not spoken by me.” And he said, “Hear, all you peoples!”

37 So the king died, and was brought to Samaria. And they buried the king in Samaria. 38 And they washed the chariot by the pool of Samaria, and the dogs licked up his blood, and the prostitutes washed themselves in it, according to the word of the Lord that he had spoken. 39 Now the rest of the acts of Ahab and all that he did, and the ivory house that he built and all the cities that he built, are they not written in the Book of the Chronicles of the Kings of Israel? 40 So Ahab slept with his fathers, and Ahaziah his son reigned in his place.

25 Lest you be wise in your own sight, I want you to understand this mystery, brothers: a partial hardening has come upon Israel, until the fullness of the Gentiles has come in. 26 And in this way all Israel will be saved, as it is written,

“The Deliverer will come from Zion,
he will banish ungodliness from Jacob”;
27 “and this will be my covenant with them
when I take away their sins.”

28 As regards the gospel, they are enemies of God for your sake. But as regards election, they are beloved for the sake of their forefathers. 29 For the gifts and the calling of God are irrevocable. 30 For just as you were at one time disobedient to God but now have received mercy because of their disobedience, 31 so they too have now been disobedient in order that by the mercy shown to you they also may now[b] receive mercy. 32 For God has consigned all to disobedience, that he may have mercy on all.

This explains the pattern that is seen over and over in the West, where those of the tribe of Israel attempt to subvert the nation sothat were of Christ, and debase all instutions. There are without many righteous Jews. There are however, a fair number of progressive Jews who think they are righteous and instead promote evil.

The apostasy of the Western elite makes them ripe for such exploitation, and these Jews are the shock troops of the progressive cause.

Such are to be avoided. What is more interesting is that the Jews will return to Christ when the Gentlies have been saved, and bought into thhe kingdom of God..

Again, the bulk of Jews. There are some who choose Christ now, and they are to be honoured. But the Jews, generally see them as traitors to the faith and race — something, ironically, they don’t do when someone gets heavily involved in Buddhism or Yoga.

From this we can note one thing: God has his timing and he can lift up and pull down leaders and nations. This is a time of crisis. We are fining this time difficult, because the truth is being swamped by the official narrative.

But underneath, people are wanting to hear something different. Not fear. Love.