As we move through this crisis — we can argue afterwards how much of it was engineered and how much was driven by our apostasy leaving us in the hands of an angry God — we should not be shocked when the irrationality and entitlement of the nomenklatura becomes apparent. We already know that the mainstream media are akin to Pravda, and we know the truth of a rumour when it is officially denied. But things are now moving very fast. As Didact says, that always happens in a crisis.

Brothers, if you’re wondering why events feel like they are rapidly spinning out of control, understand that this is how things always look when great empires fall. We’ve simply gotten far too used to comfort and ease in our lives. And make no mistake, compared to the way things were in the not-all-that-distant-past, we have it VERY easy indeed.

Very few generations, ever, can lay claim to having witnessed two different empires fall. Ours will be among that select group. Within my lifetime, we have seen the Fall of the Soviet Union – with, as it happens, nary a shot fired – and we will almost surely live to see the Fall of the American Empire.

Unfortunately, the latter Fall will likely be bloody, brutal, and barbaric beyond our limited ability to comprehend.

I forgot to say that these idiots are dangerous, though incompetent.

The question is not how to influence the policies made in our capitals, who have deliberately separated themselves from reality: they do not want the feedback.

It is what we can do. And that comes down to this: repent. We need to stop thinking that we have the blessings of God and an eternal British or American Empire but that we need revival. The Brits know this. But the Americans still, incorrectly, assume that you can spite God and he will bless you.

8 Draw near to God, and he will draw near to you. Cleanse your hands, you sinners, and purify your hearts, you double-minded. 9 Be wretched and mourn and weep. Let your laughter be turned to mourning and your joy to gloom. 10 Humble yourselves before the Lord, and he will exalt you.

11 Do not speak evil against one another, brothers. The one who speaks against a brother or judges his brother, speaks evil against the law and judges the law. But if you judge the law, you are not a doer of the law but a judge. 12 There is only one lawgiver and judge, he who is able to save and to destroy. But who are you to judge your neighbour?

Here we all find ourselves wanting. We judge too quickly. We lose the sensitivity we had for the things of God. This world wants us distracted, fearful, reacting and believing their lies. We can be decieved, but from that we can always repent. 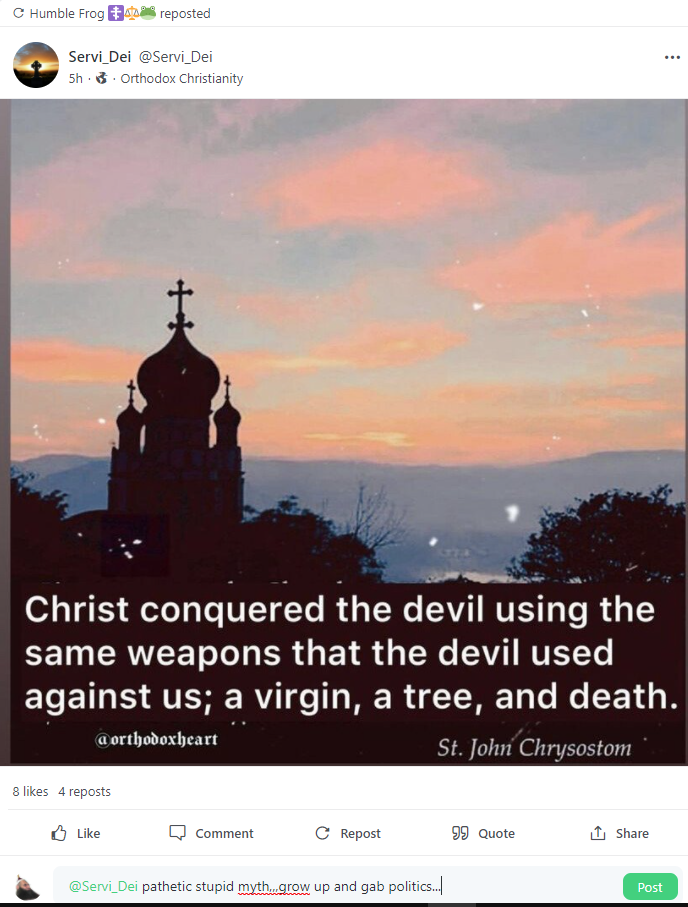 You see, this person made this mistake and is being humbled. This means he has an ecclesialogical conscience. This is very important, as there are others who have made this mistake, and after seeing this mistake do not confess it so that they may warn others…

“While I was in this hopeless state, a familiar family came to visit the monastery. I spoke with the mother. She said to me, ‘Father, why are you speaking like this? …

“As she was telling me this, I felt a certain refreshing dew entering my soul.”

This was from God.

“I was consoled by God’s grace.”

Because he had begun to repent. God sends people to console us, to inform is. This is how God works during such situations. Just a word, though many times irrelevant, shows us the way. So she said, “Okay, you made a mistake. Don’t make the next mistake,” …

After 40 days, he began to feel that he was baptized again. He came back with repentance. So he confessed his sin, received the rite of forgiveness, and shed many tears. As it is written here, he cried continuously for 40 days, and only then did he begin to feel the grace of the Holy Spirit. 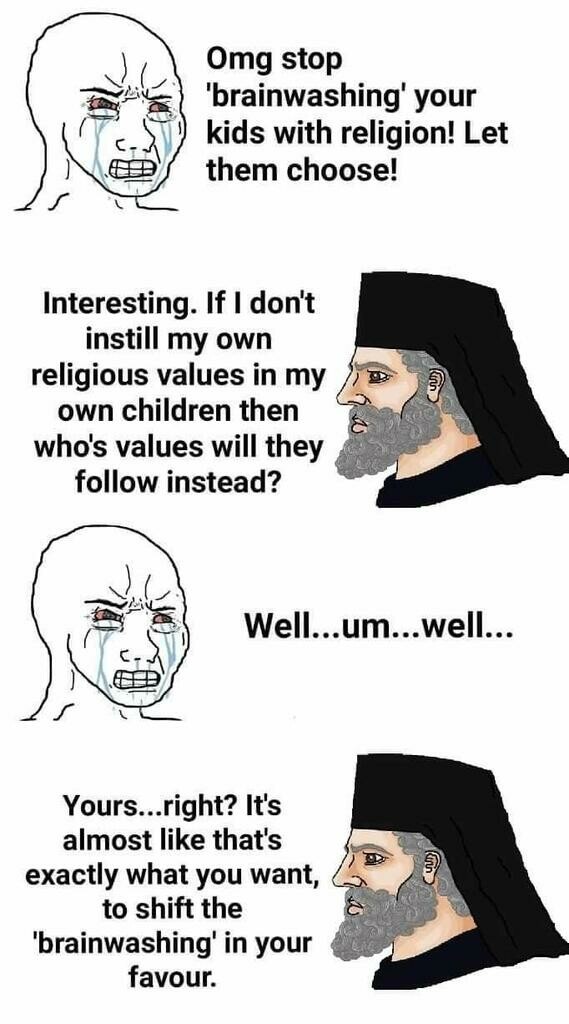 As a man who seeks God, you have duties.

But what we should not do is accept the funding of the state, for they do not want us to preach the gospel. They have not time for love, or joy, or beauty.

They want us to preach destruction, isolation, fear and COVID.

Praise God. We have been saved by his blood. So we will not be like them.