Yes, the 21st is a Tuesday, but some times you need more coffee on a Tuesday than a Monday.

We have been talking with the kids. Hoping they will be established in their chosen careers: helping when they change tracks, and strongly advising them to avoid the Shylocks in the banks. To pay cash for the old car.

To do an honest day’s work, and to not cut corners. Because you will either use money as a tool to help others and provide for worship, or money itself you will worship.

If we are honest: if we are truly buiding a temple for God, a system that again encourages us to be sober, Godly, upright and at peace, then accounting, auditing, and the fine print of contracts is replaced with an handshake.

If we are dishonest, however, we will use the fine print to exploit workers, and demand an auditing of our enemies.

Expect the elite to use money to coerce you. 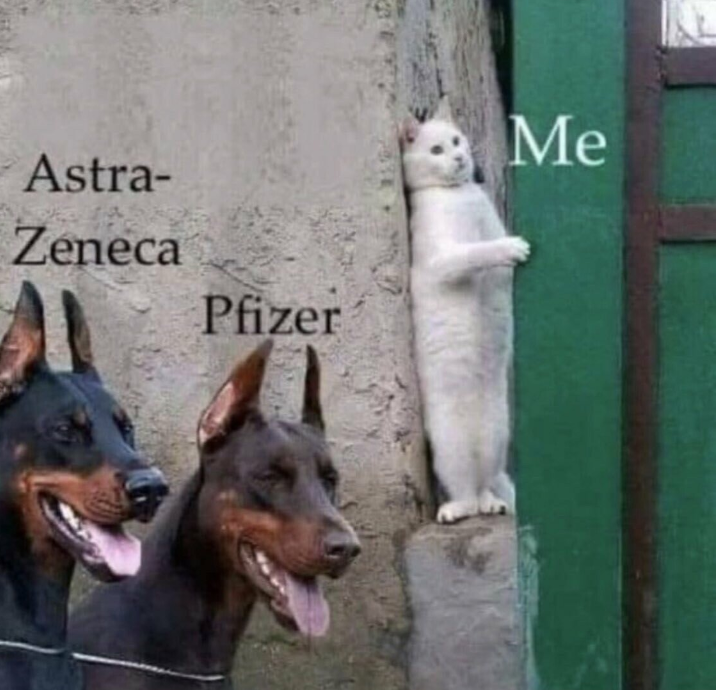 I will probably lose my job before the end of the year. If it happens, it’s because I have advised my employer that I will not be vaccinated, and, unfortunately, I fall under the group Biden said has to be vaccinated. Come what may, I have made peace with that decision, and understand this is a time for standing by my Beliefs, Convictions and my understanding of what this situation is all about. I will not quietly quit; they will have to fire me.

I will end this post with a quote from, of all places, the video game “Bioshock”, which my Wife likes to play. The quote is, “A man chooses, a Slave obeys.”. My question to you is this, “Are you a Man or a Slave? We will find out soon, who is who, and I believe their will be many surprises along the way. Till then, I am one of the Great Unvaxxed”, and will stand on my feet, not serve on my knees. I will patiently wait by the fire for their final decisions….then I will make mine.

One cannot build a parallel system, a church, a community on coffee alone. Pity. One needs food. One needs to pay for skilled help. The temple could not be repaired by the king’s declaration, nor can we just make a platform for exchange. It has to be shared.

21 Jehoash was seven years old when he began to reign.

12 In the seventh year of Jehu, Jehoash began to reign, and he reigned for forty years in Jerusalem. His mother’s name was Zibiah of Beersheba. 2 And Jehoash did what was right in the eyes of the Lord all his days, because Jehoiada the priest instructed him. 3 Nevertheless, the high places were not taken away; the people continued to sacrifice and make offerings on the high places.

4 Jehoash said to the priests, “All the money of the holy things that is brought into the house of the Lord, the money for which each man is assessed—the money from the assessment of persons—and the money that a man’s heart prompts him to bring into the house of the Lord, 5 let the priests take, each from his donor, and let them repair the house wherever any need of repairs is discovered.” 6 But by the twenty-third year of King Jehoash, the priests had made no repairs on the house. 7 Therefore King Jehoash summoned Jehoiada the priest and the other priests and said to them, “Why are you not repairing the house? Now therefore take no more money from your donors, but hand it over for the repair of the house.” 8 So the priests agreed that they should take no more money from the people, and that they should not repair the house.

5 Come now, you rich, weep and howl for the miseries that are coming upon you. 2 Your riches have rotted and your garments are moth-eaten. 3 Your gold and silver have corroded, and their corrosion will be evidence against you and will eat your flesh like fire. You have laid up treasure in the last days. 4 Behold, the wages of the labourers who mowed your fields, which you kept back by fraud, are crying out against you, and the cries of the harvesters have reached the ears of the Lord of hosts. 5 You have lived on the earth in luxury and in self-indulgence. You have fattened your hearts in a day of slaughter. 6 You have condemned and murdered the righteous person. He does not resist you.

The rich are being defrauded as I write. I’ve been told many times that to live in the West is rich and comfortable, and that is a noble lie. It is better to say that for much of my life, the poor in the West had the chance to have a reasonably comfortable life.

But this required something we used to do automatically: look after your mate. Respect your neighbour. Work together, so no one is left behind.

A good many of us are the product of a provincial, small town upbringing where families recognised their responsibilities for one another irrespective of status on the local social ladder. Many have made contributions to their communities that have far exceeded their financial ability to do so.
Most of us have experienced “struggle street” – sometimes as a result of bad choices but also, often simply as a result of events that found us in the wrong place at the wrong time.
However, those difficult times usually helped cement families together, all working for a common cause and in the process, becoming stronger and more resilient. We all had to make contributions to the family unit that were critical to our survival – the size of each contribution dependent only on our individual ability to make it.
Our values are those of our forebears who went to enormous trouble instilling behavioural standards in us that were recognisable and accepted by society as the codes by which we based our interaction as equals. Unfortunately, too many of our current leaders would fail to recognise those values if they fell over them.

This has ended. The systems are corrupted. The long march through the institutions has stripped all the value from them. No matter.

We are here to give glory to God.

And as Josiah repaired the temple, so will this generation, by the grace of God, restore and revive the church.