The employer has given the staff an extra day of leave because of the issues we have had, and I am taking it today. Checking with Kea, both of us are emotionally exhausted. Although I know that the world preaches despair and fear, and we should not do either, we feel it. You can do what you want to limit exposure to these things, but we have to deal with family and friends who get their news from the mass media, kept going only by taxes.

And the government has agendas they must promote. The prophet is talking about a change in rulers, a change in kingship.

So when I read today’s scripture I am puzzled emotionally. The priests shall become kings. This was needed, so that the son of David, Christ would be damned by the rulers, the Sanhedrin, and the chief priest, who was of a liberal polity, believing neither in heaven, hell, angels or miracles.

9 And the word of the Lord came to me: 10 “Take from the exiles Heldai, Tobijah, and Jedaiah, who have arrived from Babylon, and go the same day to the house of Josiah, the son of Zephaniah. 11 Take from them silver and gold, and make a crown, and set it on the head of Joshua, the son of Jehozadak, the high priest. 12 And say to him, ‘Thus says the Lord of hosts, “Behold, the man whose name is the Branch: for he shall branch out from his place, and he shall build the temple of the Lord. 13 It is he who shall build the temple of the Lord and shall bear royal honour, and shall sit and rule on his throne. And there shall be a priest on his throne, and the counsel of peace shall be between them both.”’ 14 And the crown shall be in the temple of the Lord as a reminder to Helem, Tobijah, Jedaiah, and Hen the son of Zephaniah.

15 “And those who are far off shall come and help to build the temple of the Lord. And you shall know that the Lord of hosts has sent me to you. And this shall come to pass, if you will diligently obey the voice of the Lord your God.”

In that time, this predated Nehemiah and Ezra, that Maccabean revolt, and the development of the Sanhedrin. The crown, in the time of Christ, was firmly on the high priests head.

At this time, the crown is on the head not of the Queen nor her bishops, but of the political parties, who have politicized both the public service and the church, use the Queen and media as their spokes mouth, and deny Christ, heaven, hell, and even that we were made male and female.

I have said many times that we should not be of them. But they are trying to mandate this. 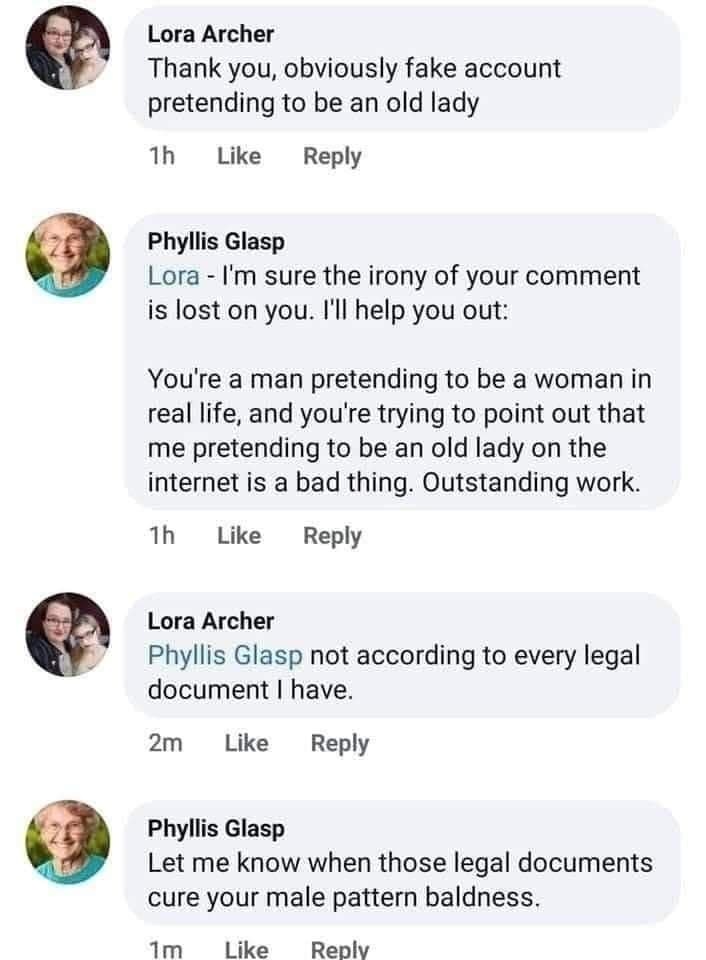 This organization of a universal union of human beings is the driving force behind the 2020 global coup, a Satanic totalitarianism to which virtually all forms of organized Christianity have pledged open allegience. Like Dostoevsky’s Grand Inquisitor, the current leaders of organized Christianity believe Jesus set the bar too high when it comes to the purpose of mortal life and the promise of Heaven. Consequently, they have allied themselves with the Big Lies of the Establishment and its System and have dedicated themselves wholly to the promise of a universal heaven on earth.

Coffee included. Even on a Monday.

3 Blessed be the God and Father of our Lord Jesus Christ! According to his great mercy, he has caused us to be born again to a living hope through the resurrection of Jesus Christ from the dead, 4 to an inheritance that is imperishable, undefiled, and unfading, kept in heaven for you, 5 who by God’s power are being guarded through faith for a salvation ready to be revealed in the last time. 6 In this you rejoice, though now for a little while, if necessary, you have been grieved by various trials, 7 so that the tested genuineness of your faith—more precious than gold that perishes though it is tested by fire—may be found to result in praise and glory and honour at the revelation of Jesus Christ. 8 Though you have not seen him, you love him. Though you do not now see him, you believe in him and rejoice with joy that is inexpressible and filled with glory, 9 obtaining the outcome of your faith, the salvation of your souls.

This world wants to subvert everything that offends them and the rancid rainbow the worship. Even the archaeological dig in Sodom that shows it was instantly destroyed (the naturalist in them suggests an meteor strike of a few megatons) is not enough to allow the woke not to call the Bible evil, because it describes evil.

As one would expect at this time. Our clerisy is antichristian. And all worldly kings and republics eventually turn from the Lord God who established them, and fail.

But God does not. He is not working by law, but by mercy. It is not our doing. It is his. And he will bring us to a new Kingdom, restored, healed, complete and good. Not in this world.

The radicals of this world generally have a high body count when they try to bring their ideology to fruition in the world, thinking they are making heaven they all too often make hell.

Christ, however, preached in hell itself, to call all men to him.