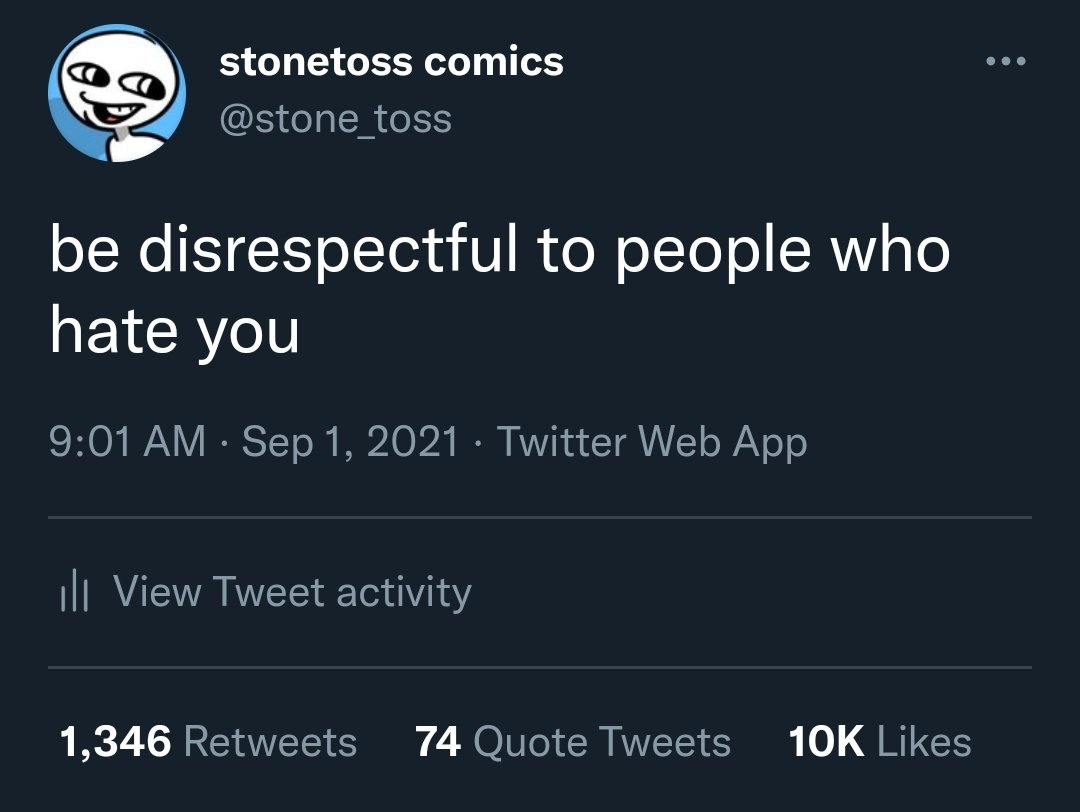 Quandaries abound. Are booster shots necessary, how well do they work, when should they be given, to whom, should the booster vaccine be different from the original, does the order matter and so on into evidence-less conjecture. A number of quotes struck me. But here are two to conjure with:

“One ghastly thing about this pandemic is that people get cross with us [scientists] because we change our minds, because it’s such a moving target.” [And] “Again, it’s like so many other things – you know that expression, we’re trying to build the aeroplane while we fly it, and doing it all as fast as we possibly can.”

We’re being cajoled, coerced and blackmailed into being vaccinated and soon enough revaccinated and undoubtedly next year re-revaccinated. All the while, scientists are changing their minds and trying to build an aeroplane while flying it. And, feel free to be horrified, they’re vaxxing children and pregnant women. It has not yet been nine months since the first vaccination in Isreal. And, pardon me for asking, because questioning has become verbotten, were children or pregnant women ever included in any trials? 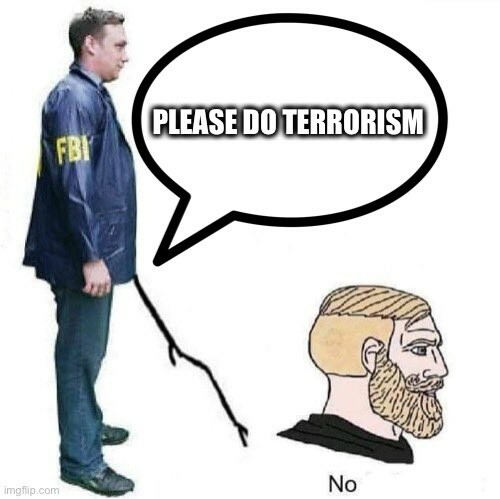 Any time I’m presented with someone who leads with “serious question”, I not only don’t answer the question, I block and mute them immediately. This is an obvious #Gamma tell, because the statement implies they know most of their questions are only for rhetorical purposes. #SSH 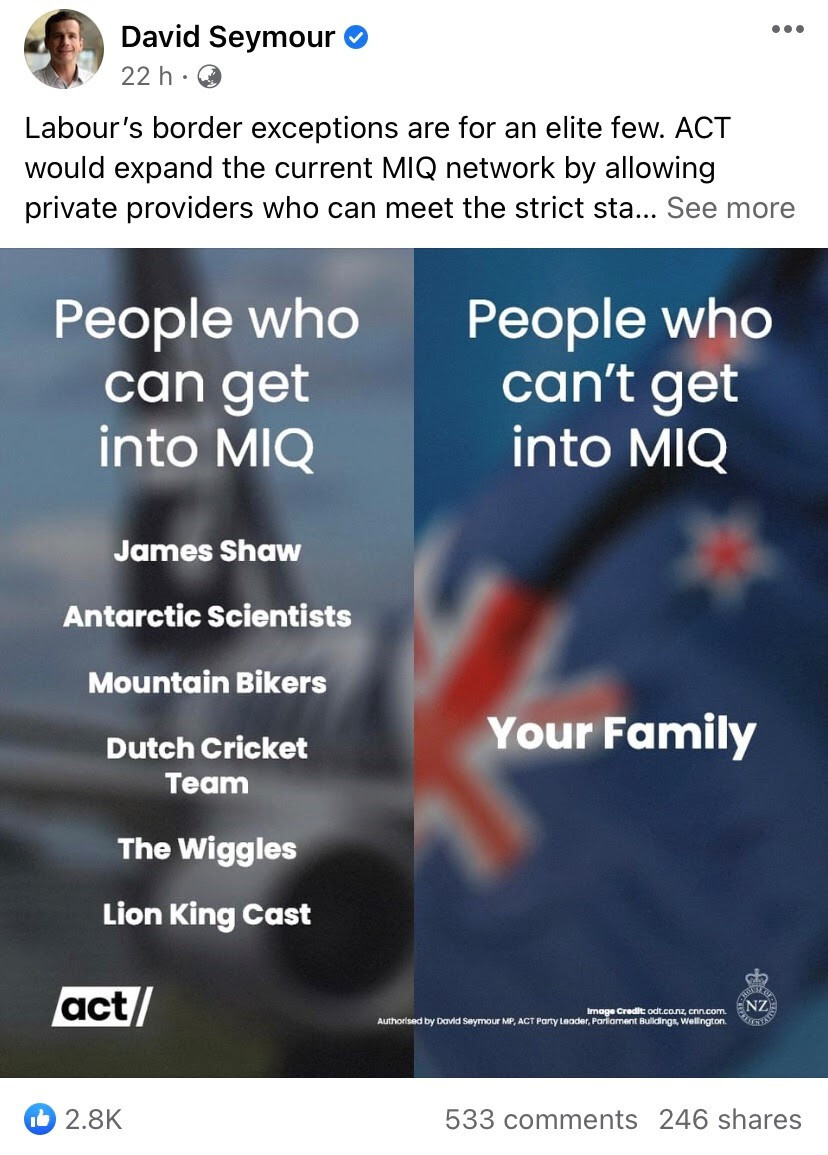 The obvious counter to the pro-vaxx counter-rhetoric is also nuclear:

“You filthy mudlboods are pushing “papers please” and yet you think purebloods are the Nazis?”

PUREBLOOD is a confirmed rhetorical nuke. I thought Clean Blood would be even better, but never argue with or sperg in contradiction to observable REEES.

You are no longer “unvaccinated”. You are now PUREBLOOD. Enjoy the reactions 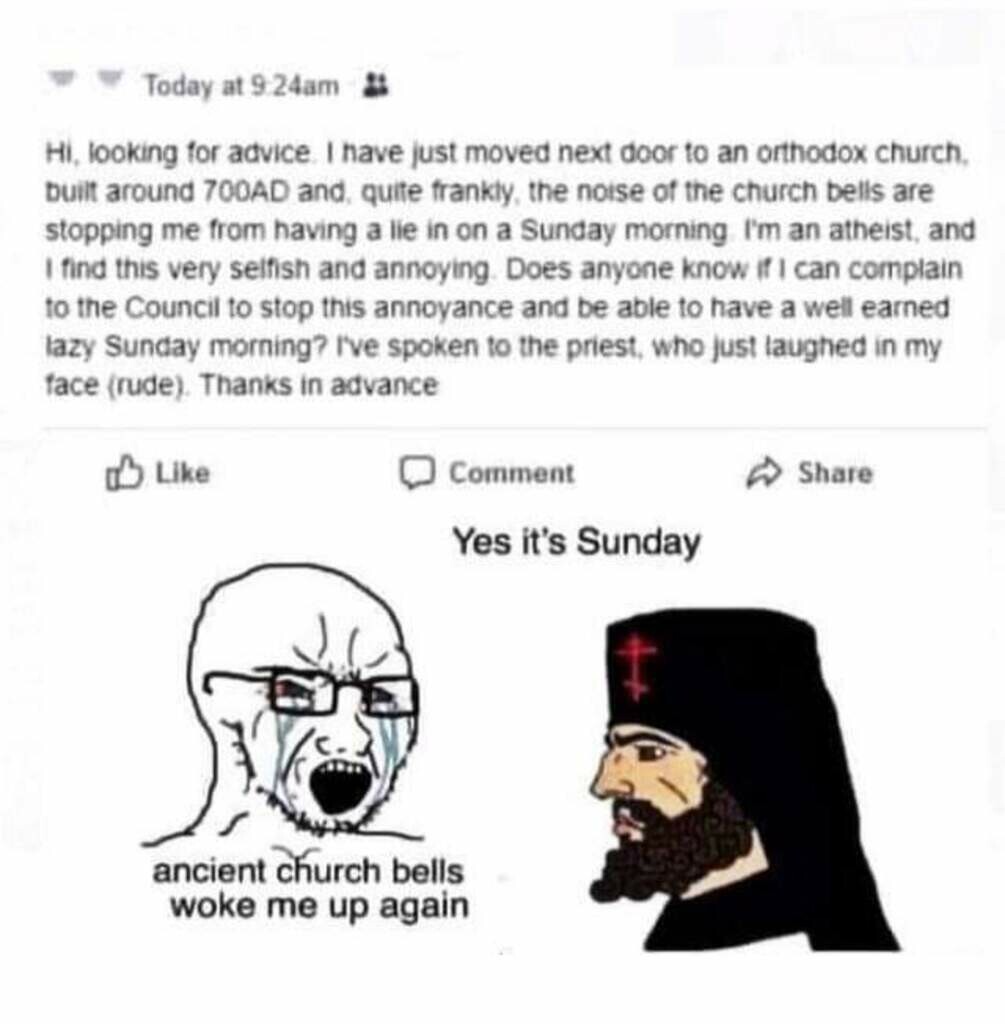 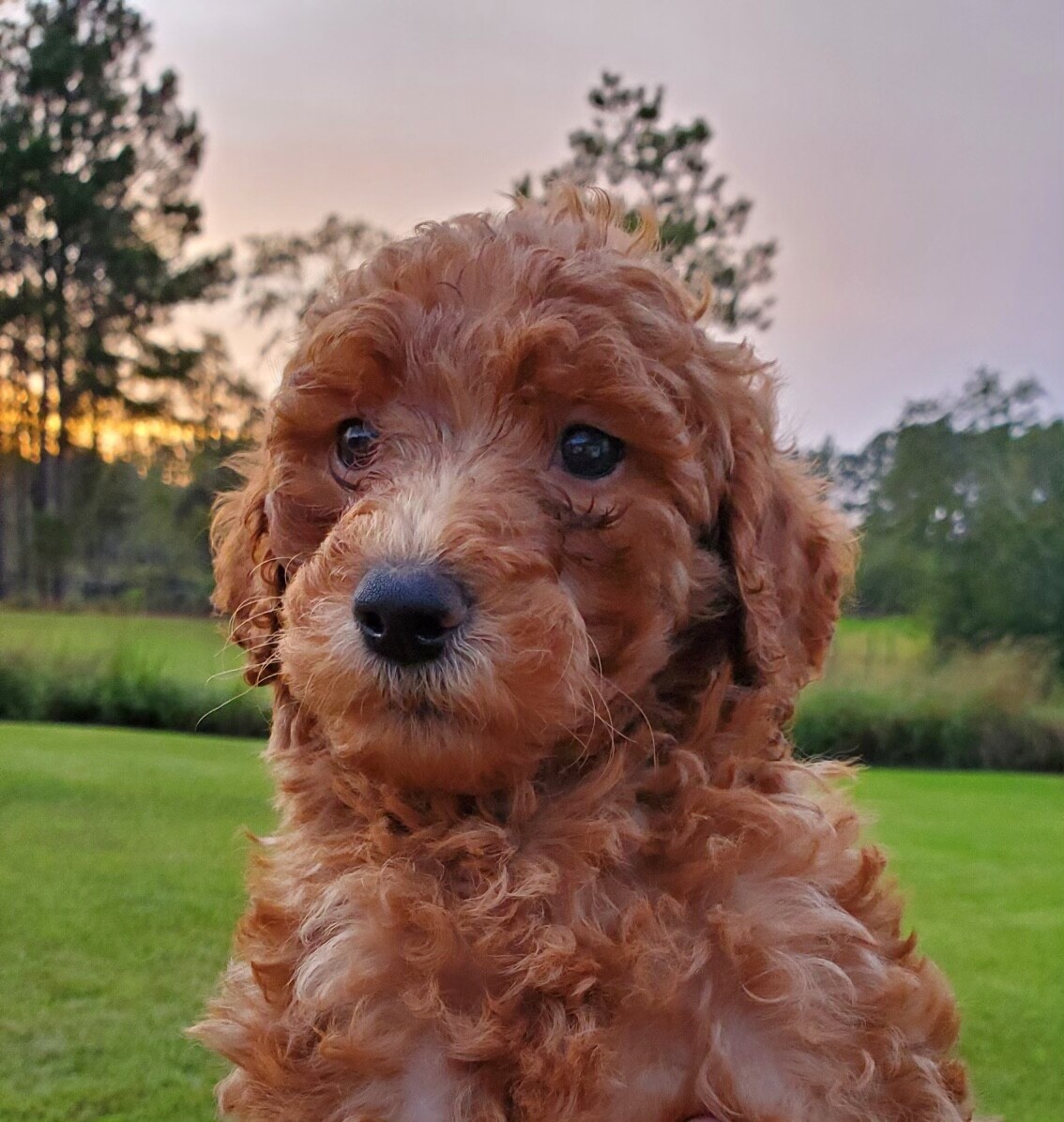 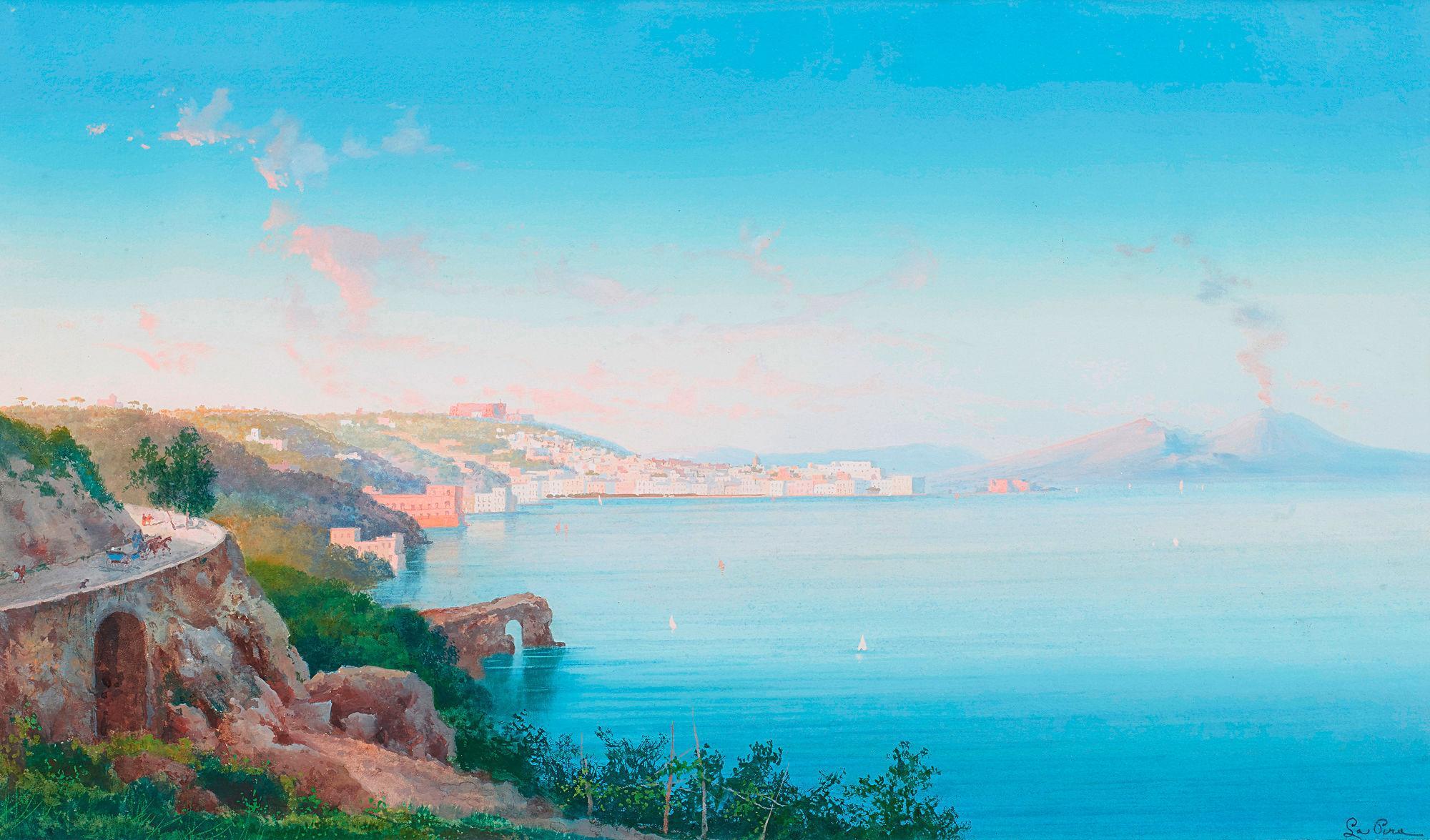