I will give you fair warning on the tweet below. It is a speech given by construction workers (Tradies) who are protesting Captain Dan demanding that they have their COVID jabs to work.

There is a point when passive non compliance becomes active revolt. Melbourne has just hit it.

the union leaders are shit scared. The lads protesting at one point chanted, “you work for us!” These unions can only make million dollar donations to the same Labor party that has caused this mess thanks to the dues paid by their members. And what did Dictator Dan of the Victorian Labor Party do in response to this affray?

He shut down the entire industry.

Dan Andrews has no other card to play. He acts like a heavy but he is weak as piss. Those men outside their union headquarters are real heavies. It’s Eureka 2021. Apparently tomorrow it’s on again. Same place. Rock and roll.

Where the fuck are your boys (John Setka) we pay your wages!!

Gotta hand it to the Aussies. The government has decided that they will shut down the industry to send a message. This is the response.

The Kiwi government should take note. The Canadian government is getting feedback today: the votes are being counted.

The Cat comments that more people need to stand with them, and inaction has bought us to this point.

We stand by as the most awful, most incompetent little tyrants wag their fingers in our faces, satisfied they can continue to do so because their backup is the armed thugs of the state.

We listen to the braying idiots in the media and the fat thickies leading police forces as they repeat over and over the illogical drivel fed them by liars, and we know, we know we are looking at the living embodiment, living, walking, talking, here in our own time, of the banality of evil, for banal they are, and evil the places they are leading us.

The elation I felt watching these recent scenes is, I think, understandable. Many of us just want to see some reaction, any reaction from anyone after nigh two years of stupidity and awfulness and quiet, sad, lonely deaths under these horrible regimes.

It’s beyond me what we can do now, if vandalism, illegality and violence escalate. The response from these governing drongos, their stooges and tools will be further tyranny. One might almost think they want it thus. It didn’t have to be this way. 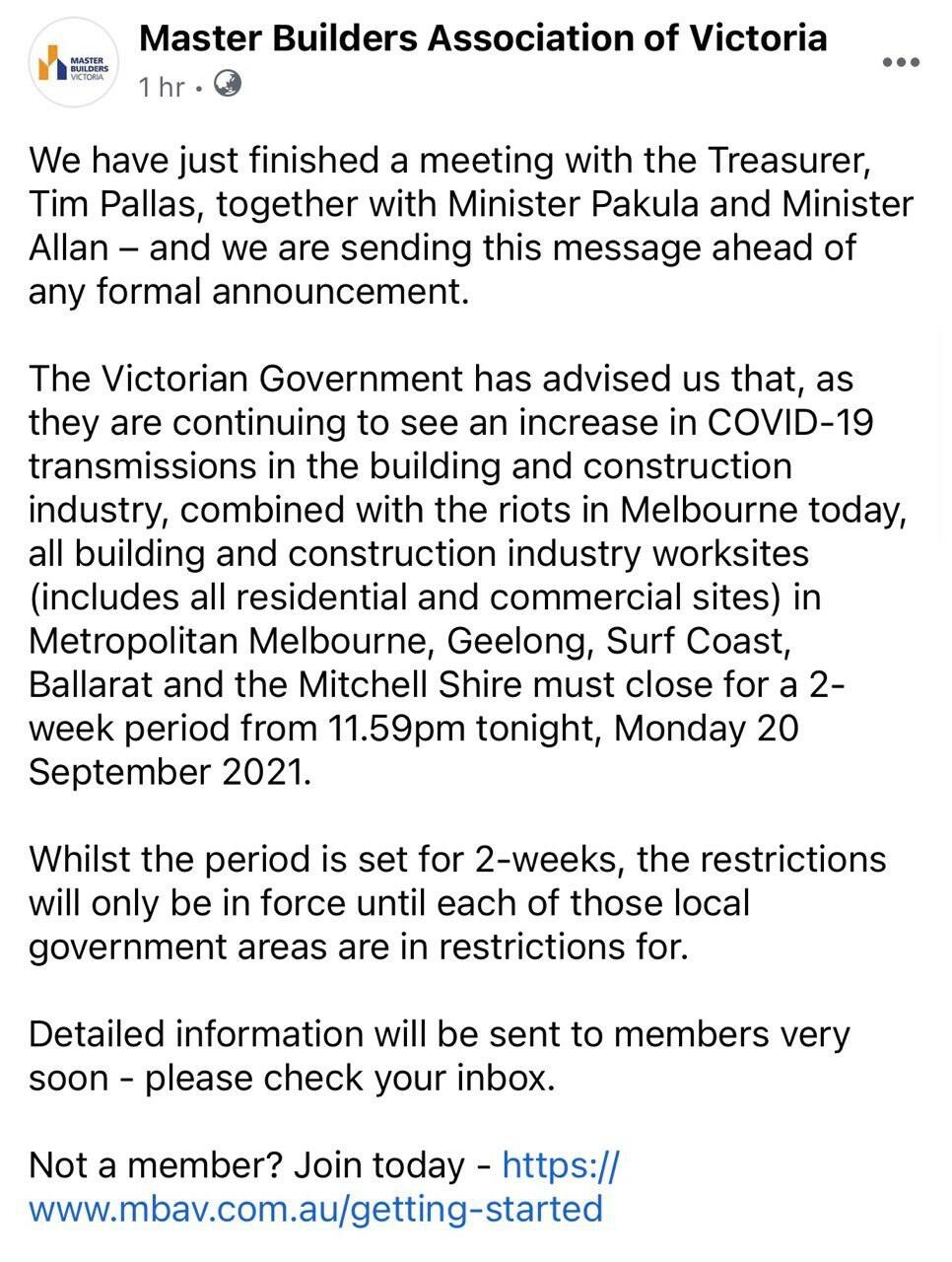 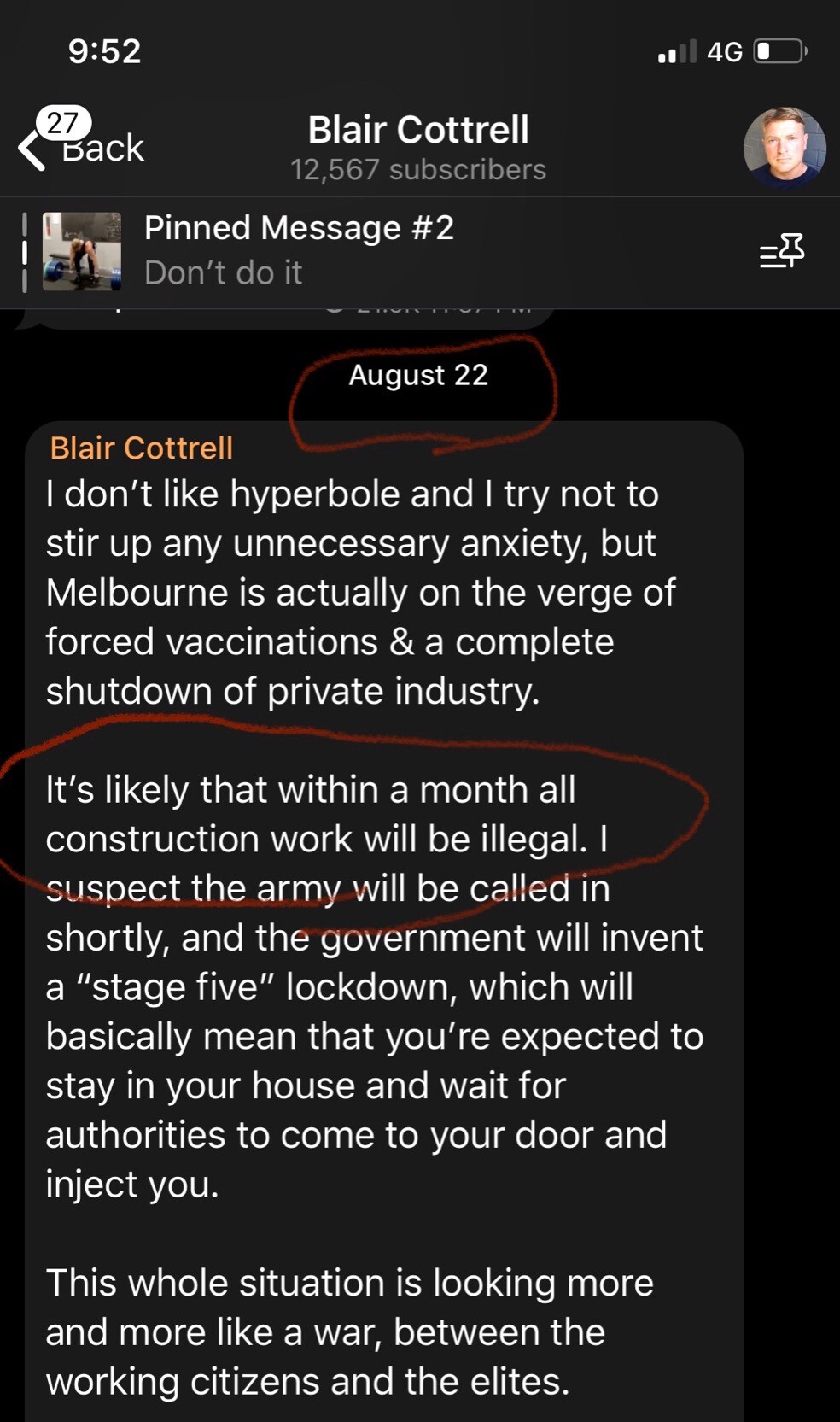 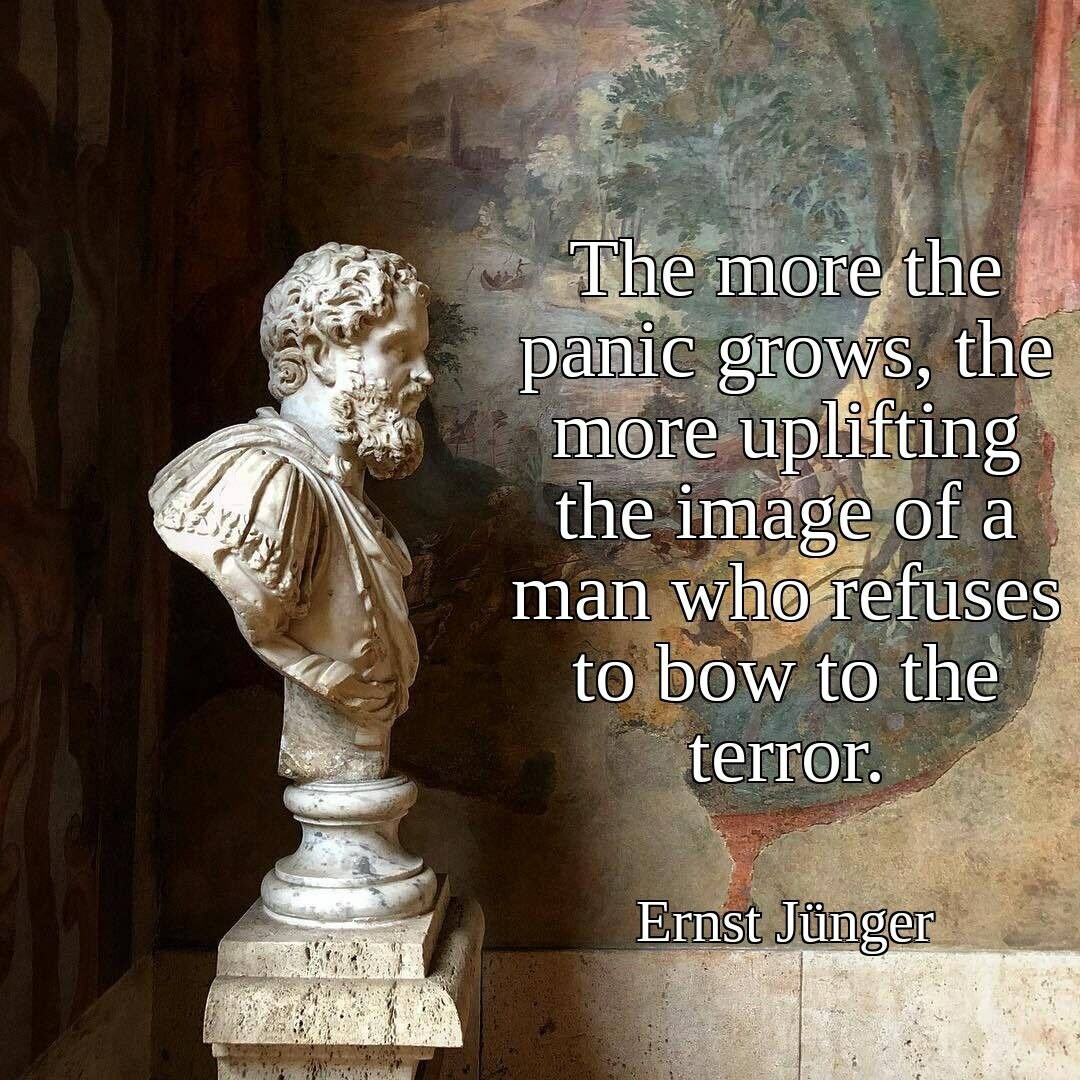