There is a protest planned on October 2 in Auckland in Christchurch unless we get out of lockdown earlier. Not likely. The Labour Mayor of Auckland allows gay parades and Black Lives Matter parades, but not farmers bringing in vegetables, or far worse that pesky Maori preacher, Brian Tamaki, to bring his crew from South Auckland to the centre of town to pray.

And Haka. So they have been warned by the leaders of the police force. 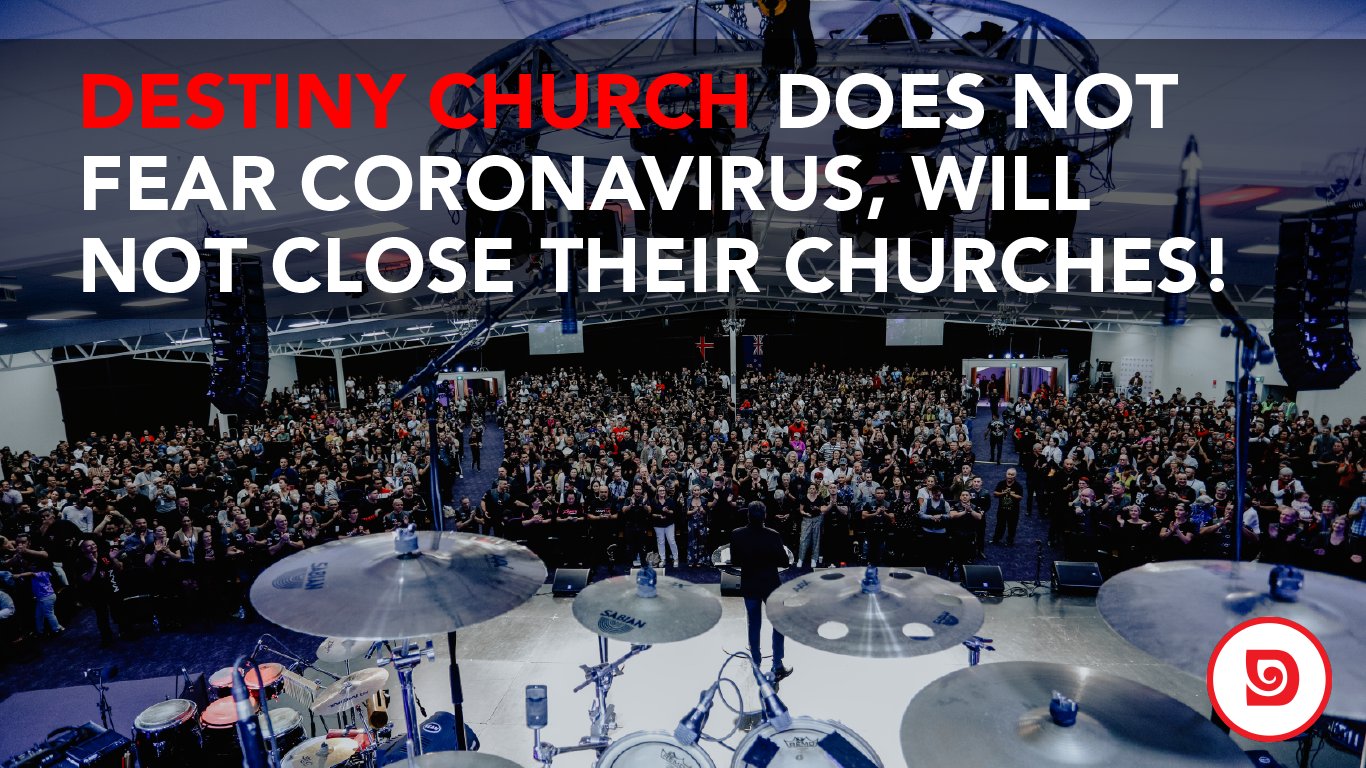 Top cops Andrew Coster and Wally Haumaha have had a virtually meeting with Destiny Church leader Brian Tamaki over plans for rallies across the country this weekend.

Tamaki says they will be Covid-responsible.

He says if they do, they should expect Police to respond.

This is not democracy, but democracy has bolted. It is about a mile down the road. This is a tyranny, driven by a virus, which, as Cam Slater says, is not that toxic. We have lost one, repeat one, person during this recent bout of Delta. She was 90.

But Jacinda, the chief Karen, loves this.

They call the unvaccinated selfish, because supposedly it is those people who are stopping them from having their holiday in Rarotonga or Hawaii, blithely ignoring their own selfishness which is driving them to bully people to comply. I’m not sure a vaccination is worth it for a holiday in Rarotonga.

To see how bad the discrimination is, replace the word un-vaccinated with Maori, or Pasifika, or Jews, or Muslims, or Gays, or HIV positive people and see where that gets you if you say that out loud.

This Government has allowed New Zealand to fall from an egalitarian country where Jack is as good as his master, to a deeply divided country afraid of its own shadow. They’ve promoted and encouraged a snitch culture, where neighbours and citizens inform on others. They’ve created divisions based on race, and they are now fostering bigger divisions based on health status.

We even have internal borders now within New Zealand, and an ‘us and them’ attitude between the rest of New Zealand and Auckland, complete with forced medical procedures and showing travel permits in order to cross the border. In what free democracy does this exist? The answer is of course that it doesn’t; it only exists in a totalitarian regime. Never before in the history of the world have healthy people been locked up to protect them from the sick, with a disease so dreadful that most of them need a test to tell them that they even have it.

The wheels are falling off for this government. In NZ, it is very hard to win three elections in a row: the first term the new ministers are learning their jobs, the second term is often given so they can finish the job (each term is three years) and then they argue on their record. This is the Labour governments second term. But they are looking like they won’t make the scheduled election.

#MIQ No luck again. @nzherald @NZStuff It’s depressing to see the number over 10k each time. Can the system not retain our place from the last visit ? Entering a new lottery each time means some of us might never be able to come home. #NZPolitics plz help. @GroundedKiwis

It’s as though the stable door’s been ripped off its hinges and the horse is no-where in sight. Everyone’s being caught by surprise with the Government being about as transparent as a brick wall.

Take the last 24 hours for example.

No doubt reeling from the latest One News Colmar Brunton opinion poll where Labour’s seen its rating shed ten percent in less than a year, even though it remains on a relatively respectable 43 percent, it won’t be happy.

The Covid cushion is losing its stuffing, lockdowns usually sees the party getting a sympathetic bump in the polls from a frightened, insecure public. But with one death in 1185 cases in the current outbreak it isn’t creating the climate of fear that they’ve relied on.

So, they’ve moved into overdrive to take our minds off the recovery road.

Interest deductibility for property investors, announced without detail last March, has suddenly got the detail and it’ll be in place from Friday – no more tax relief there.

No sooner had they dealt with that, they dropped another bombshell, again in the property arena, with commercial property owners being left punch drunk with Justice Minister Kris Faafoi putting in some time at the office and announcing leases were being changed.

Faafoi, who doesn’t have a legal bone in his body, is making changes to property law, inserting a clause allowing a tenant to pay a “fair proportion” of their rent where Covid has impacted on their business. It avoids the Government having to step up to compensate the struggling tenants.

And that, without any consultation with the landlords, came into effect last night! They tried to do it last year but the man who is made up in equal parts of legal and political bones, Winston Peters, stopped them from doing it. He rightly argued the sanctity of contract law but when you have an outright majority as Labour has, they can do what they like.

In the coming days they’ll be at it again. Nanaia Mahuta’s taking the axe to the three waters law, where 67 local body councils own the infrastructure that ratepayers have paid for over many years, which will be claimed and turned into four bureaucratic behemoths.

There are only a handful of councils that agree with the change, the majority see it as theft, but the Local Government Minister’s shown opposition’s of no consequence – remember the Maori electoral wards that are now part of the makeup with all objection being legislated away.

And the brick wall transparency was again at play by the end of the day. Trade Minister Damien O’Connor’s off overseas again this week, this time to the United States and to Europe. Few would argue with a minister travelling to promote New Zealand’s wares but you can argue with the way we found out.

If this goes on, they won’t get to 2023 because the facts on the streets will go against them. Fast. Which is why one of their tame monkeys is afeared that a protest will be a superspreader event. In a nation with less than 20 cases a day of COVID, most of which are asymptomatic.

Concerning Three Waters (nationalization of fresh water supply, waste water, and drainage) the feedback from the public and local councils has been negative. Very negative. But the Minister is pigheaded, and has the majority.

I need to reiterate this in the hope it will be listened to: the path NZ is going down has been trod before. It ends badly.

And yet Justin Trudeau won an election in Canada just the other day even after everything. I am not hopeful that people will actually wake up. I don’t think they want their freedom.

Slightly younger teacher in my teaching department has told me several times that he thinks all teachers should be required to be vaccinated, with no exemptions. This has been during discussion of my ongoing exemption struggle. (He is not hoping I will be fired, just commiserating on the stress levels of what I am going through but…) We have not had a longer discussion because I am not interested in having it but he apparently has abandoned any principles of liberty to the extent he ever had them and has bought into the world ending virus narrative of the Wuhan flu. He is otherwise a nice and reasonable person.