The violence of the enforcers.

I have noted that there is now hatred for the pureblood, those who have not taken the COVID mRNA jab. Yesterday I linked to the testimony of a monk who came under severe attack after having the injection. We are told that this will keep us well, and out of hospital. But even an old fart like me has 999 chances in 1000 of surviving delta. It is not that lethal. We should instead trust God. Adam:

Under persistent questioning from a rather impertinent questioner @jacindaardern refused to answer the question as to whether a certain vaccination level would mean an end to lockdowns. #lockdownsforever #LedByDonkeys

It is my belief, that this current lockdown, which is crushing the economy, was manufactured precisely to scare people into lining up to get the so-called vaccine. The rollout was late and slow and the Government needed to play catch up. Every other country that reached a certain percentage of the population vaccinated also experienced a surge of delta. Delta only started appearing after vaccinations started.

The so-called vaccine is an mRNA type of intervention, that when injected forces your body to manufacture spike proteins like those Covid-19 uses. PCR tests measure proteins and therefore it is no surprise that it suddenly detects spike proteins.

They’ve used fear to scare people into rolling up their arms and willingly subject themselves to a trial vaccine. Don’t be surprised then, that we will see continued outbreaks of the “deadly delta” variant around the country as everyone lines up for the jab.

So far the super deadly delta has claimed just one life, that of an over 80 years old person, with co-morbidities. The Prime Minister herself has said that most of the people in the hospital were un-vaccinated, so it is hardly the deadly virus it’s been made out to be as they didn’t die.

Any further outbreaks however will be blamed on the un-vaccinated, as the Prime Minister also signalled during yesterday’s press conference. This is all planned to further divide our nation and for her to use firstly, peer pressure, then coercion to get compliance from the population as they drive towards total vaccination.

There is considerable data coming from our Orthodox Brothers. You won’t find it in journals. You need to read their papers — which are mainly in Greek or Russian — or those who translate it into English. And that is that there is a spiritual component here. The vaccine aligns you with the spirit of this world, because it contains source materials from sacrifices to Molech.

The fear they are marketing is the fear of death, for they (at least unconsciously) know where they are going.

We are so afraid of physical death today that we will do anything to put off the reckoning. But such actions only damn us further. We are here on this earth to learn, to grow and to contribute in a spiritual and physical sense. When our time is done then we can move on to the next stage. But only if we gladly participate in what is to come. If we claw at every extra breath in a pathetic and futile bid to stave off the inevitable, what are we really saying to God?

If you are struggling to resist the material pressures to conform, stand fast with the knowledge that you are pureblood. But not only pureblood in a physical but also in a spiritual form. If a devout priest’s spiritual strength can be so severely weakened by just one jab, how well would you or I be able to withstand?

That is the point. This world does not want you to withstand. Anything.

Be aware, however, that if you converge with the spirit of this age you will be discarded when your usefulness is over. When your identity and struggles are no longer fashionable to the woke. The feminists subscribe to the rancid rainbow, but the rainbow things they are heretics.

New Zealand was the first nation in the world to grant women the right to vote in 1893 and rival groups yesterday each claimed the suffragettes of nearly 130 years ago would have been on their side now.

No-one was arrested as a result of the protests, but police said an assault complaint was received during the day.

“Police have received an assault complaint which we are making inquiries into,” a police spokeswoman said.

“No-one was seriously injured and there have been no arrests.”

At issue between the protest groups were self-identification provisions in the Births, Deaths, Marriages and Relationships Registration Bill, which passed its second reading last month.

Under the Bill, people would no longer have to go through the Family Court or show evidence of medical treatment to change the sex on their birth certificate.

Some groups are worried what the changes might mean for women-only spaces.

Others say the changes will not threaten the rights of anyone, but matter for people who are transgender, or other gender minorities.

On one side of the Octagon, Tracey Crampton Smith, one of about 10 protesters, said suffragettes who originally won women the vote would have supported her side’s campaign of “sex-based rights”.

She had no idea what the much larger crowd of about 60 protesters on the other side of George St were protesting, because suffragettes fought for female rights, “and trans women have nothing to do with it”, she said.

On the other side of the street, Environmental Justice Otepoti organiser Scout Barbour-Evans said the suffragettes were progressive thinkers who would have joined the younger crowd of about 60 protesters.

“We are here to celebrate women’s suffrage in a way that actually gives honour to the event and the history, because that is important history.

“But just as there was trailblazing to forge that aspect of history, we are having to trailblaze now to make sure that we are also afforded equal human rights.”

Do not align with the spirit of this age. Resist. The converged are separating themselves nicely. 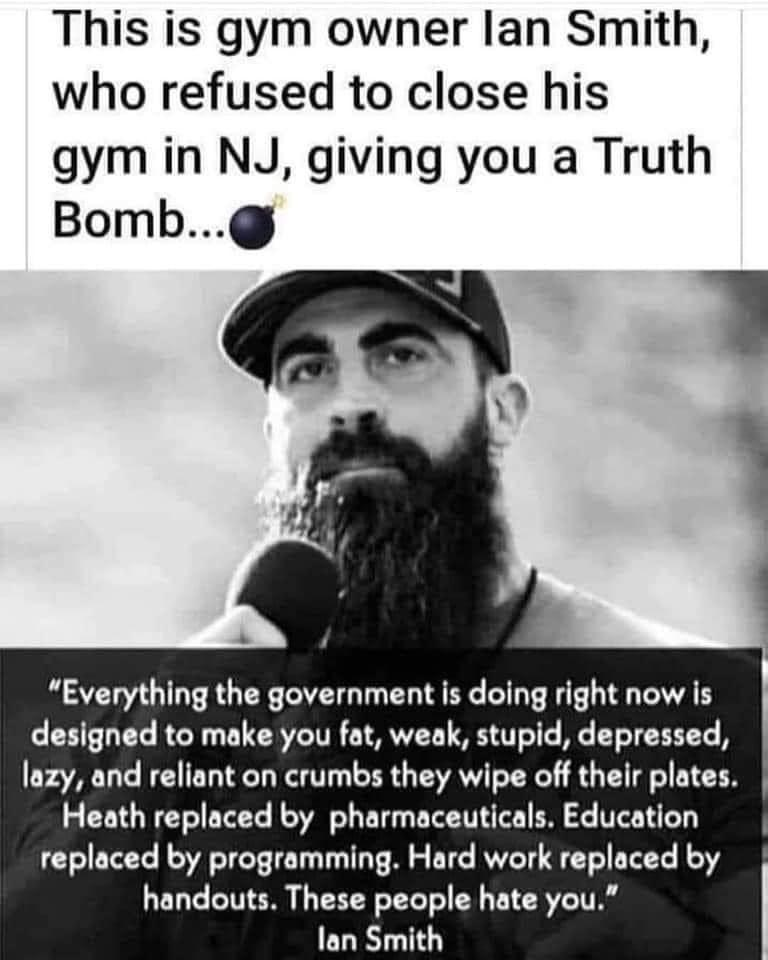 The wheat and the chaff are separating themselves.

Do Not Mate With Them. Seriously.

Thalidomide ain’t got nothing on pediatric myocarditis. Kea is saying what I cannot to the family.