Administration and other stuff

The blog is settling down again. I have deleted the link to statcounter because I’m not using this. That has helped, because I am not paying attention to the page views to the same extent. It also cuts down the cookies here considerably. The Spam seems to be kept away with Antispam Bee and this does allow for the RSS feed to work with Synlogos.

I’ve had a few minor issues with updates, particularly when tired, such as forgetting to put titles in. This then defaults to a numeric link rather than a descriptive one.

Looking at the way that mandated vaccines has become “you either give your vaccine serial numbers or your exemption letter” over here, one has to question why the government is requiring us to show our papers. 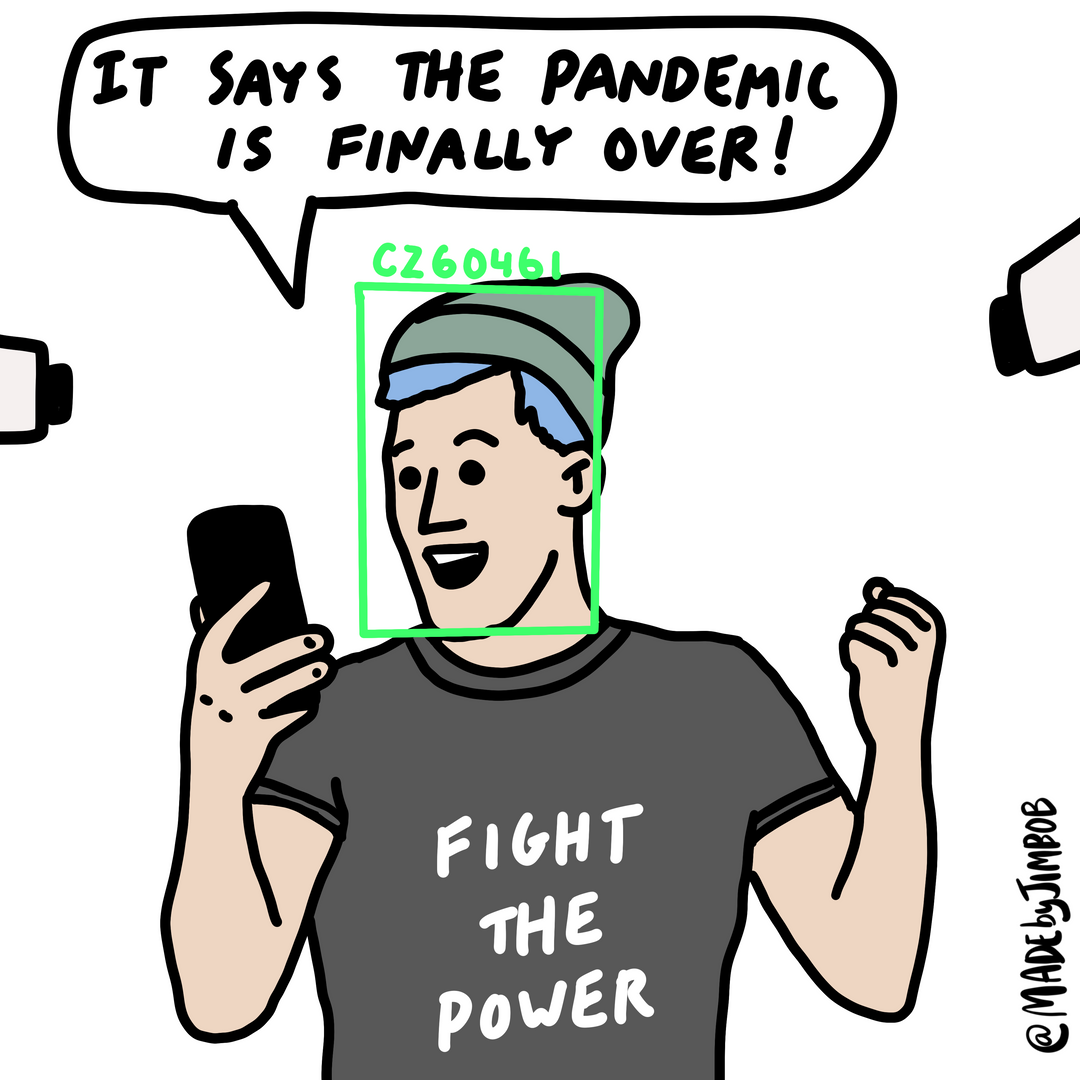 New Zealand has now become a very dangerous country to live in, for the unvaccinated and vaccinated alike.

If you are unvaccinated, and you intend to stay that way, you are now a second-class citizen. You don’t have basic human rights and freedom. Your continued existence in society depends upon the whims and wishes of a government that has proven to be tyrannical and, to be frank, anything but kind.

These days the phrase “be kind”, which was so often repeated by the Prime Minister during the first lockdown, only brings to mind the words of C. S. Lewis:

“Of all tyrannies, a tyranny sincerely exercised for the good of its victims may be the most oppressive … [because] those who torment us for our own good will torment us without end for they do so with the approval of their own conscience”.

Now, you may think that the recent news of vaccine exemptions in the “no jab, no job” public health order offers you a way out and that you can be exempt from being required to take the vaccine and still retain your job. You may also think that all the pressure against the government mandates forced them to put the right to exemption into the law, that you won a victory.

To believe this would be a mistake.

The vaccine exemption is an indulgence. It is not meant to actually give people a way out, but to give people the belief that there is a way out. It is meant to pacify the resistance for a while so that the resisters relax and either willingly or resignedly let the vaccine passport regime be put in place. At the same time, why wouldn’t the next steps of the plan be secretly put in motion, likely to include an eventual rejection of the exemptions? 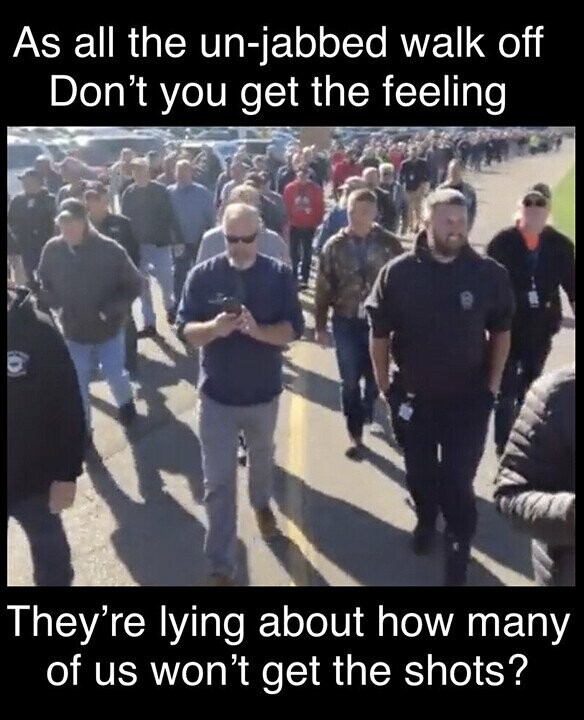 While on this topic, Kea went and put the video below in the sewer that is Facebook. She managed to offend all the Karens. I’ve suggested she goes quiet: though facebook is going toxic right now.

I’ve noticed more advertisements on Youtube. Since linking music using spotify only gets you ten seconds, and all the uncurated things are not there, the second that Hillsong and Arise move their official feeds across platforms, I’ll move.

But most megachurches are very enmeshed with social media. They have to move with the times. Youtube and facebook and twitter are now for the Stazi and Pravda. Don’t be there.

At present the site is up. But it requires power: all electronics do.

In any event, the book will not die any century soon. It is considerably more likely that the lights will go out and the ebook will disappear, quite possibly before the end of the 21st century. We are the monks of the next literary Dark Age.

That is a very good question. The law as written allows exemptions. The guidance from the Ministry of Health does not.

Are the actually allowing exemptions, or is that for show? I know there are employers in the US who won’t actually approve exemptions even though they say they do.

The governor here in WA state (USA) is apparently working on a scheme to require vaccination mandates for private businesses. Apparently having fired thousands of public workers he has now moved on. No one will be allowed to work without the jab or (for now, as mentioned above) an exemption. Either way the government “allows” you to work.