Around the revolting traps.

When the wheels fall off a government, in NZ, it happens fast. The laws remain, but they are ignored: if the police are told to enforce them, they cavil and delay, knowing in their bones that they live in the community.

People without anything to lose know where the live. The trend is now three polls of declining results — admittedly from a majority of the population at the election. They would now need the Greens to govern.

The wheels are falling off. Firstly, the elimination strategy has failed. As almost everyone with any sense would know. I have lost count of the number of times Bruce Charlton has commented, correctly, that you can’t contact trace a respiratory infection. Cam Slater this am compared the Prime Minister with the Little Engine that could. 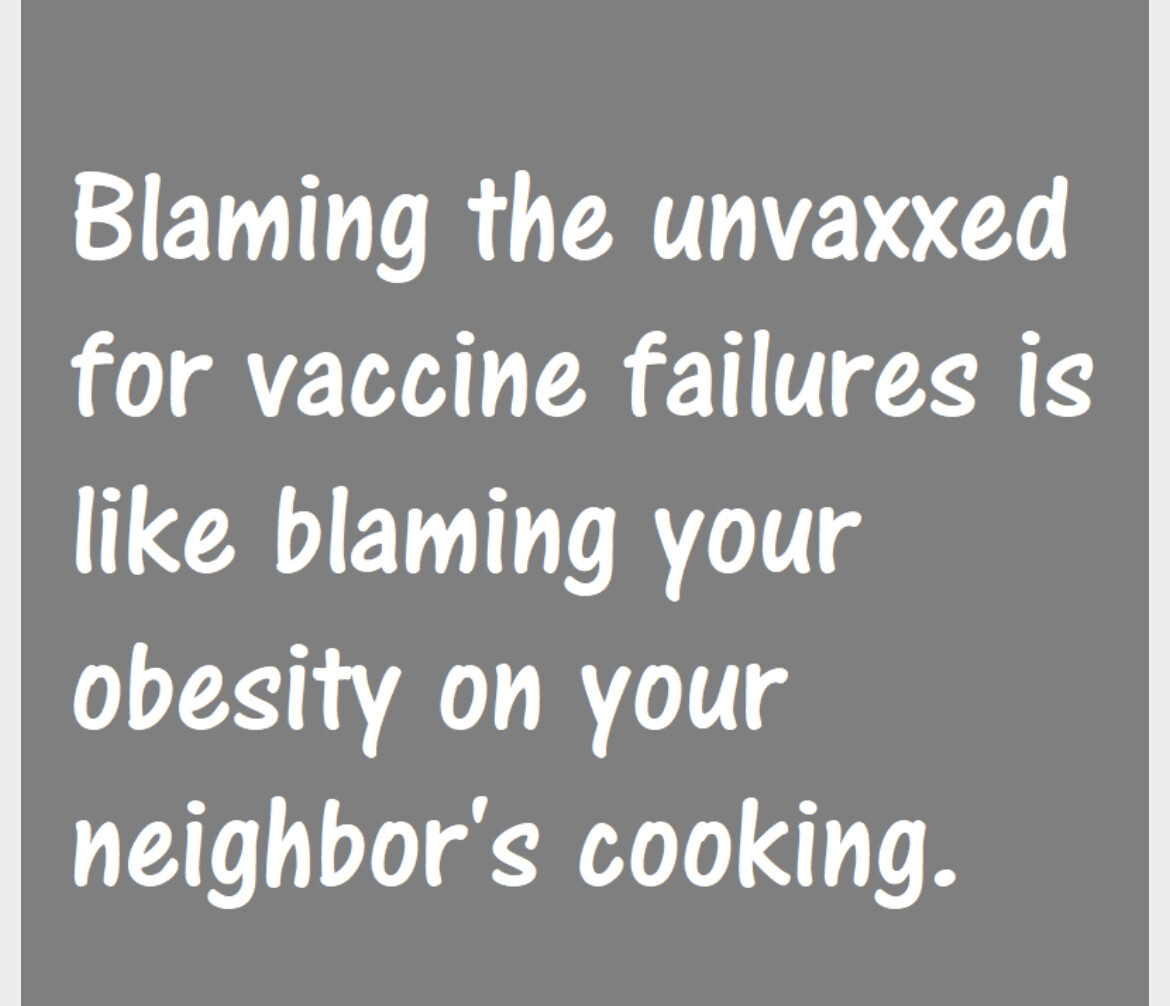 It really is that childish. Unlike The Little Engine That Could, she can’t.

Now she is going full retard and describing the virus as “hunting down the un-vaccinated”. She is echoing the divisive rhetoric from the US and the UK. She is turning people against each other and it is all based on the lie that you are protected from the really ‘tricky’ virus if you are jabbed with an experimental therapy. But to resort to trying to create the imagery of a predator sneaking around suburbs “hunting down” the unvaccinated is pathetic and churlish.

Worse still for her retarded analogy, the virus can and is able to be carried and spread by a fully “vaccinated” person. So, if her analogy is to be believed then it is the vaccinated who are hunting down the unvaccinated.

In any case, all she is doing is trying to ramp up the fear factor. History will not treat her well when the predicted consequences of mass inoculation of an experimental therapy start coming home in about 6 months’ time. Exactly what is presenting itself in hospitals all around the world with people who are developing ‘puzzling’ health issues that manifest themselves about six months after they were vaccinated.

Remember years ago when we watched Fear Factor at 7 pm to watch fools eat worms, maggots, scorpions and snails and wrestle in tight-fitting clothes with ferrets or rats? Well, now we have Fear Factor beamed into your lounge daily at 1 pm, except it’s the maggots, worms and scorpions that are watching us squirm under their draconian rules and regulations.
…
The anger in Auckland is palpable. Sure there are still the quivering nervous Nellies, and of course the ubiquitous Karens, but the majority of us are just getting on with it. Quite why we need 1pm announcements every day is beyond me. The little speeches from the Lectern of Lies are now grating. The polls are showing the previous levels of support for ‘Jackboot Jacinda’ are dwindling. At some point, she’s going to have to admit defeat.

She’ll keep us locked down until all the rest of us tell her “No, you can’t”. 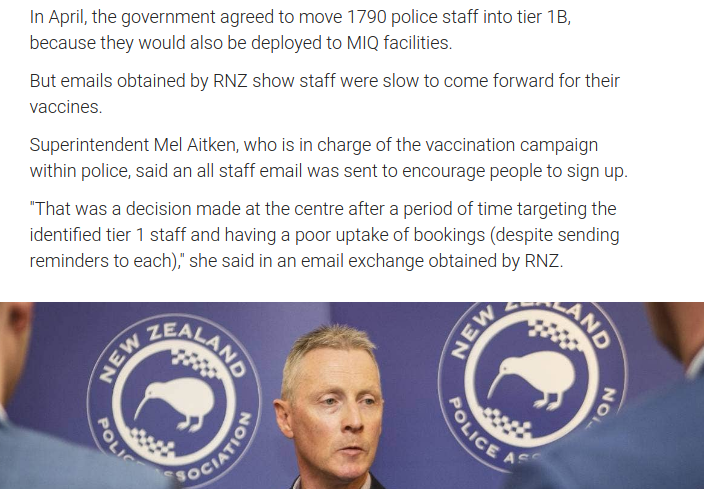 Secondly, the government has dropped all pretense of liberal socialism, which is based on social welfare, the acknowledgement of the will of the people, and laws that treat everyone equally. It involves, in NZ, consultation with affected parties, slower law making, and a move whenever possible to consensus. The contribution of the non government MPs to select committees is often acknowledged. There are risks with this: the conventions we have lead to groupthink across parliament, as all MPs use the same data and research filtered through the core civil service. But not this government. Michael Bassett, who has been a minister of the crown and was in the same historic party as the current government, comments.

Centralising everything puts enormous pressure on the few, which eventually leads to breakdowns, mental or physical. Even Jacinda these days is occasionally beyond her comfort zone. Having authorized the mass promotion of all things Maori, and encouraging or mandating use of the name Aotearoa, up pops a poll showing that while 31% are prepared to contemplate Aotearoa-New Zealand as our name, only 9% of the public (that’s barely half of all Maori) want the sole name Aotearoa, which is Jacinda’s favourite. All the rest want our name to remain New Zealand. John Key got his fingers burnt when he over-played promoting a new flag. Jacinda has gone much further with the country’s name, and had she more experience, she would know it is now time to pull back.

The real question facing us is whether this government will obey the normal conventions and heed the unease coming from focus groups and opinion polls. On this point, there are increasing indications that upholding democracy is not uppermost in ministerial minds. Mahuta still hasn’t got the message that her Three Waters blueprint should be re-thought; she has not ruled out using the government’s majority to force it through the House, thereby risking massive resistance. Her same shifty behaviour is at work over He Puapua, the blueprint that would see the 16% of Maori command 50% of the power in the country. She still hasn’t taken the report to cabinet, preferring instead to enact it by ministerial stealth. 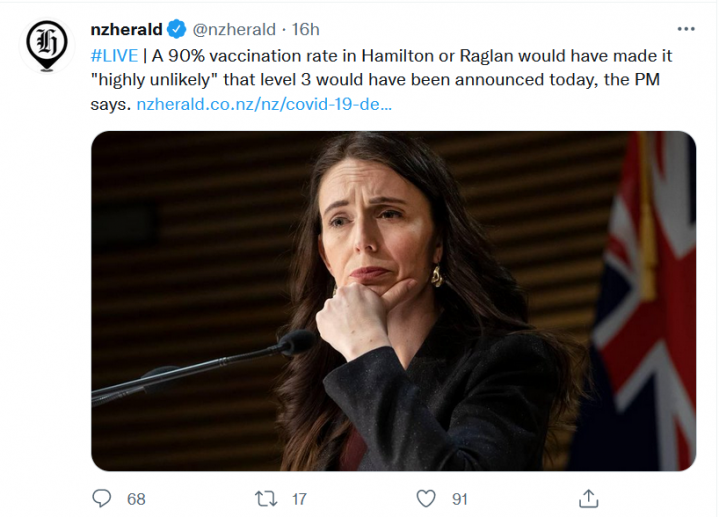 The sarcasm is starting. The noncompliance is here. You only wear your mask in the chemist, the supermarket and getting petrol. The rest of the time you don’t.

And the government is going to have to walk back a hell of a lot of decisions. The lockdown only strategy has failed. The vaccine only strategy, looking and England and Israel, will fail.

And the respect for the government has gone. 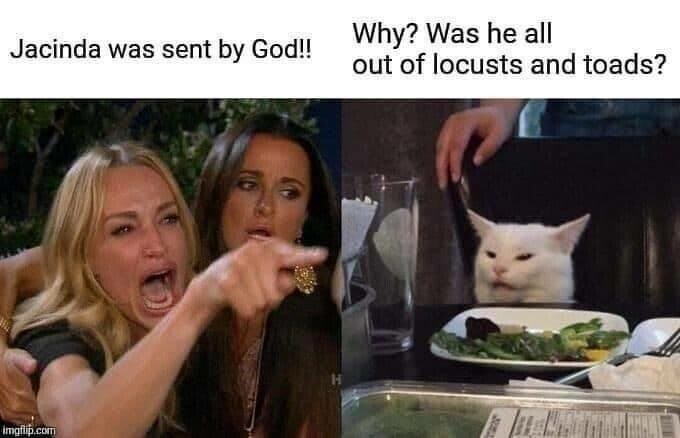 I remember at the beginning of this nonsense here when my husband and I were issued our paperwork by our employers *in case* they decided to start checking. They didn’t, that was never a thing, and WOW we have a lot of ‘essential services’ but it was just so creepy to be handed a paper ‘in case’. Don’t think I’ve ever gotten rid of it, it’s probably in my car still… :p

Not loving dystopia. But Isaiah 51 applies today, I think… didn’t click until this second. Thanks for that, encouraging.

And that is the dangerous time – when government will do anything to keep control.