Kea is frustrated tonight as Waikato joins Auckland in Level 3 and the rest of us remain in Level 2. The Aucklanders have the privilege of meeting in groups of 10. And a way out of Level 3, in stages. I think Davide Seymour called it Level 3 with picnics. Kea says this is over control, idiotic, and the stupid hurts. She’s right.

At present, about 50% of the eligible NZers have had 2 Pfizer injections, which is the only medical option allowed in NZ. The aim is 90%. Australia is being held as a model: no jab, no job no nothing.

Holding Auckland in level 3 waiting for 90% of them to be vaccinated is a complete and utter action of lunatics in charge of the asylum.

There is nothing wrong with mental illness. But just as if Jordie Barrett broke his leg and we let him sit somewhere to recover not kick goals in the 80th minute, mentally ill Stockholmed Syndrome health “experts” need to go on the bench and not be a part of decisions that mean you cannot leave your home.

Right now Aucklanders are turning on each other and bullying each other to be vaccinated passive aggressively and blatantly. They should be joining up and turning on the lunatics in charge of the asylum and asking what the justification is to reach 90%, the justification for the continuation of level 3 lockdowns and the strategy of the now mentally ill belief that Covid Zero is possible. 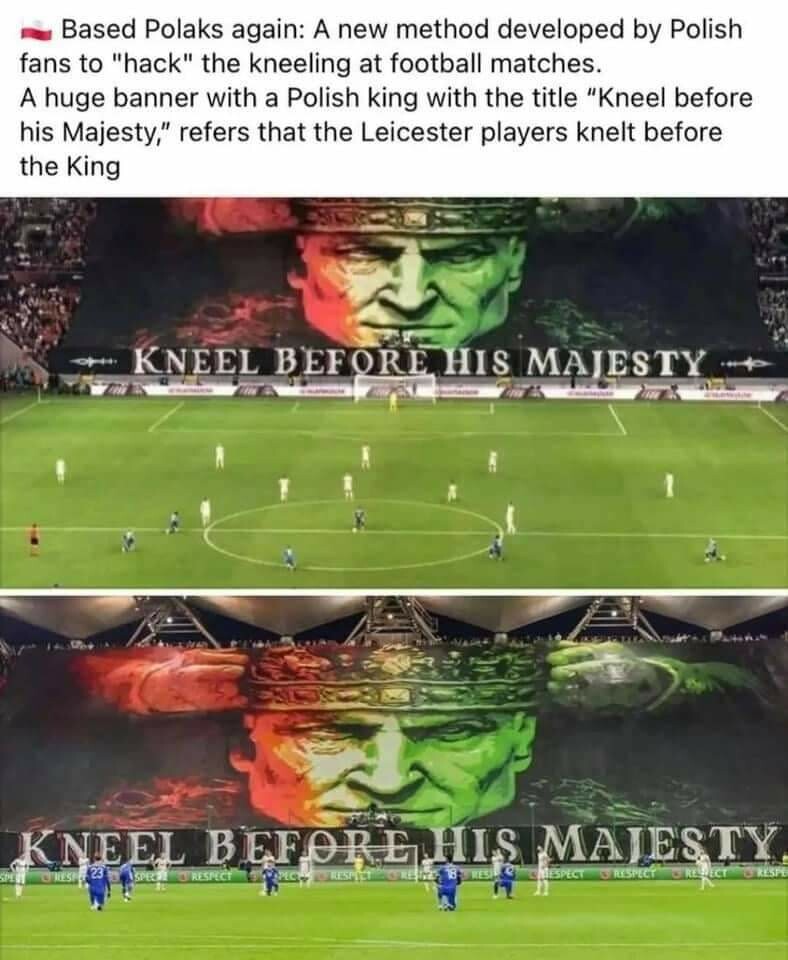 There are various endgames. The sanest was done by Scott Morrison. He apologized to the public, and moved to open up the country. Not helped by the moron who runs Victoria. Not helped by the Premier and now deputy Premier of NSW defenestrating themselves. This will cost careers and cause pain. But there is a chance then for sanity. The alternative is bloody. I pray these tyrants fall like dominos 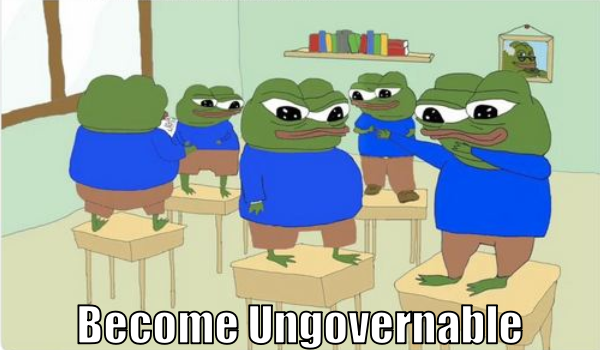 The resistance to dictatorial government policies appears to be on the rise around the globe (finally!) and I now think it is only a matter of weeks before capitulations begin to domino across the Anglosphere and the EU.
…
Meanwhile, some other interesting things are happening, such as the possibility of Greater Idaho with 2/3 of Washington State jumping ship and partitioning the state.

Not to mention California and Colorado unrest over the flaming liberals destroying the conservative (sane) portions of their respective states with their policies, engendering the movements to secede and/or shift land boundaries to become independent (two new stars on the flag?) or become part of a saner state (yeah, we all want to be in a saner state).

Who knows, civil war 2.0 may yet result, only it will likely be blessedly short as surrounding a number of blue cities and cutting off all commerce, energy, food deliveries and exit avenues will change the situation remarkably quick for wannabe tyrants. There is a reason why Il Douchessa Pelosi wants 25,000 NG troops around the capitol (gosh, whatever will she do if the governors call them all home, don’t think the DC police will manage to fill the gaps, eh?)

John Wilder has called it. If you read one post today, read his. The Second American Civil War is on. It is undeclared. But the death count is over 1K, and that is what matters.

If you’ve read these for some time, I’ve been using the internationally accepted standard for declaring a civil war. It’s one that academics used to make a description. In that sense, it’s arbitrary, but it sets some standard. Most importantly, it isn’t a standard I made up. It exists outside of this report, and you can go and check it for yourself. I want (as much as possible) to be factual when I say something about the emerging Civil War 2.0 as it is certainly the most consequential event that will occur during my lifetime. So, as a starter, I adopted the international standard.

I believe that we have met that standard.

From that academic standpoint, the United States would be classified as a nation in a Civil War. I’ll provide the reasoning: since the George Floyd riots started, there has been epidemic violence in the nation. I had been tracking that increase, using several sources of hot-spot political violence and tabulating them. Data, as you could imagine, isn’t tabulated that way, so my methods were an estimate.

I tried to be conservative with it. This isn’t a Civil War where Johnny Reb fights with Billy Yank on a battlefield under banners. Nope. It’s a more brutal version where it’s fought on the streets in one-on-one encounters, complete a corrupt District Attorney system that lets half of the players back on the street with no punishment.

One (very fair) criticism from Ricky (who graciously provides the Links) is that this is an extraordinary claim, so it should require extraordinary proof. He suggested a (curated, my add) spreadsheet showing each victim by name, and linking to the details? We could all easily agree about Ashli Babbitt and those killed in Kenosha, as well as dozens of others (mainly) killed by Antifa®.

That’s a very worthy idea, but not one I would be the best candidate to maintain. Perhaps someone will pick up that idea.
…
He brought up two ideas: the first is normalization. The United States has a population of over three hundred million. Most countries that have had civil wars are much, much smaller. Rwanda had a population of only about 7,000,000 when they decided to kill off about 1,700,000 of each other. To cross the 1,000 threshold (proportionally to population size) would require 43,000 dead.

That’s a good point. He further went on to note that some cities of the United States have already crossed a proportionate threshold. In a heat map, you’d see that most places are quite cold, but lots of Blue cities were clearly far beyond any reasonable threshold and are clearly in civil war already.

These are good points.

Because of that perspective, I can not say that we are fully at Open War, rather I can say that every element is in place. I can say with reasonable certainty that we have crossed an important psychological threshold. Whether we come back from the brink?

I used to consider New Zealand as one nation, God Zone. I sang God defend New Zealand. Now I want nothing to do with the capital — despite having relatives there — and want the South Island to secede. This will have the great virtue of disempowering my town, which is full of SJWs and Karens. 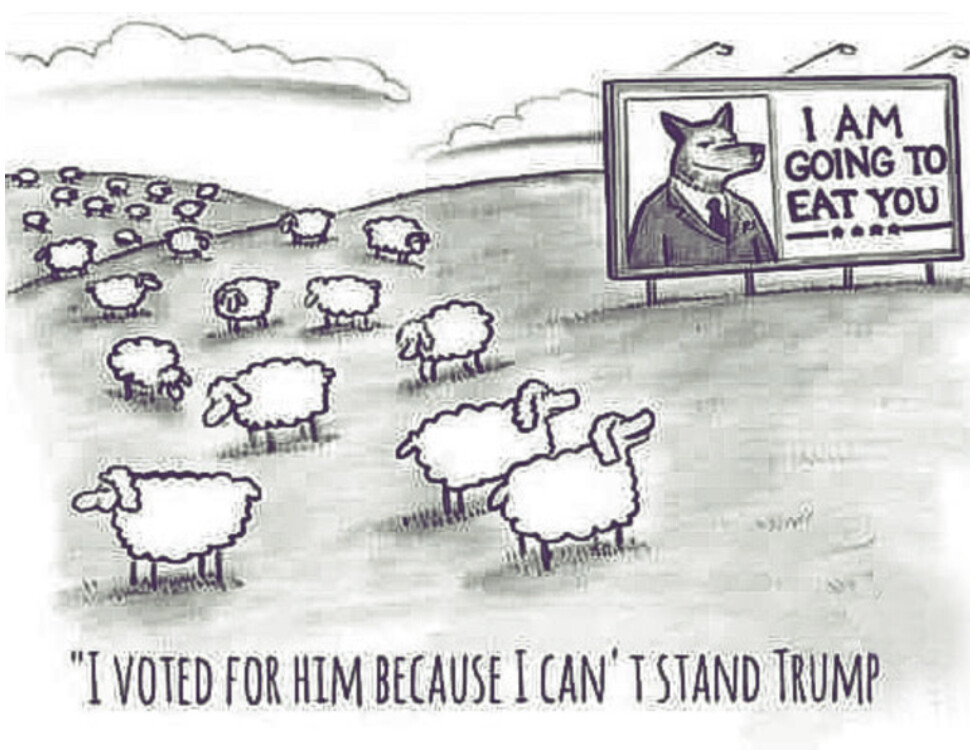 What do do now?

God help us. Pull us back from this brink.