Things are turning as we speak. The sarcasm has started. The jokes are again dank. The memes are pointed. The elite are looking after their own safety, while leaving the people they are supposed to serve vulnerable.

Since the beginning of the coronavirus pandemic, Byard said he has seen his client base increase from 70 to 150, just in the Marina District. Byard said the fear stems from an increase in car burglaries in the neighborhood.
In February, the San Francisco Police Department released information showing a 340% increase in burglaries compared to last year, Fox News reported. This followed an announcement from Mayor London Breed in June 2020 issuing new policies in which she outlined addressing police bias and trying to “demilitarize” the police.
Breed announced at a press conference in July that she would be taking $120 million from the police department’s funding over the course of two years and would use it to benefit the black community.
Democratic mayors in nearly two dozen cities have supported efforts to defund the police while spending money on their own private security detail.

People have had it. The regulations are getting worse. Far worse. It is time to noncomply. 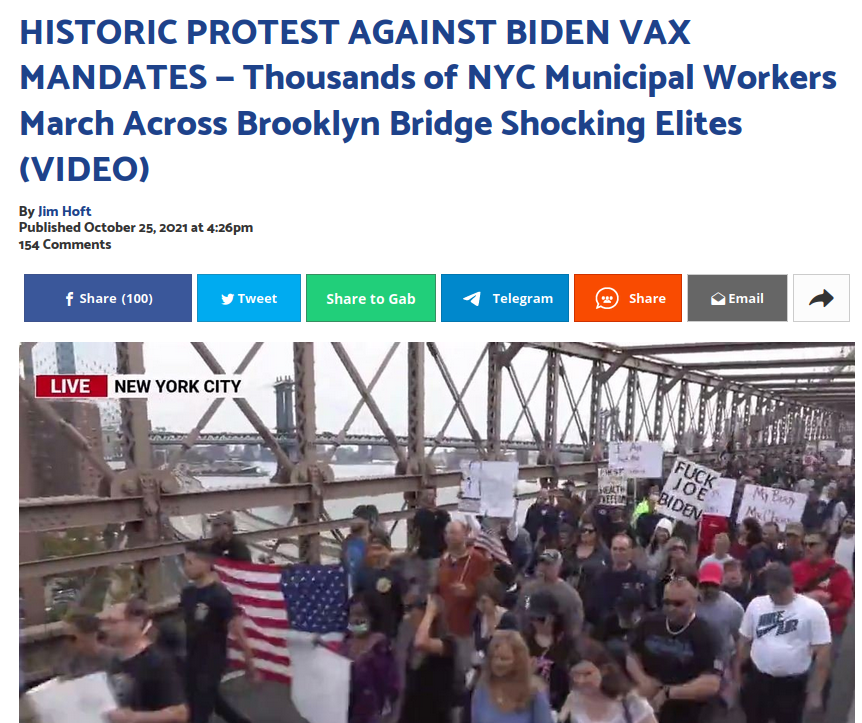 Karl Denninger Gets it

I say we’re well past the point of “Let’s Go Brandon.”

When you expect 5,000 people to show up for a job fair, have one thousand open positions and get one hundred people who show up you have an “approval rating” of your mandate policy that is in fact two percent.

That means 98% of the population would rather eat you, your wife or kids when they get hungry rather than show up for work and earn a wage. They’re either convinced you’re 100% full of crap or — just as bad — they’re convinced they’re going to die if they step out their front door no matter what they do. Either way they don’t believe a damned word that comes from any of you.

It’s not about the job, whatever the offered wage — it’s about your lies and your repeated demand to change the terms after the fact, claiming that something will occur if someone just does a thing when you never intended, even once, to fulfil your end of the bargain. 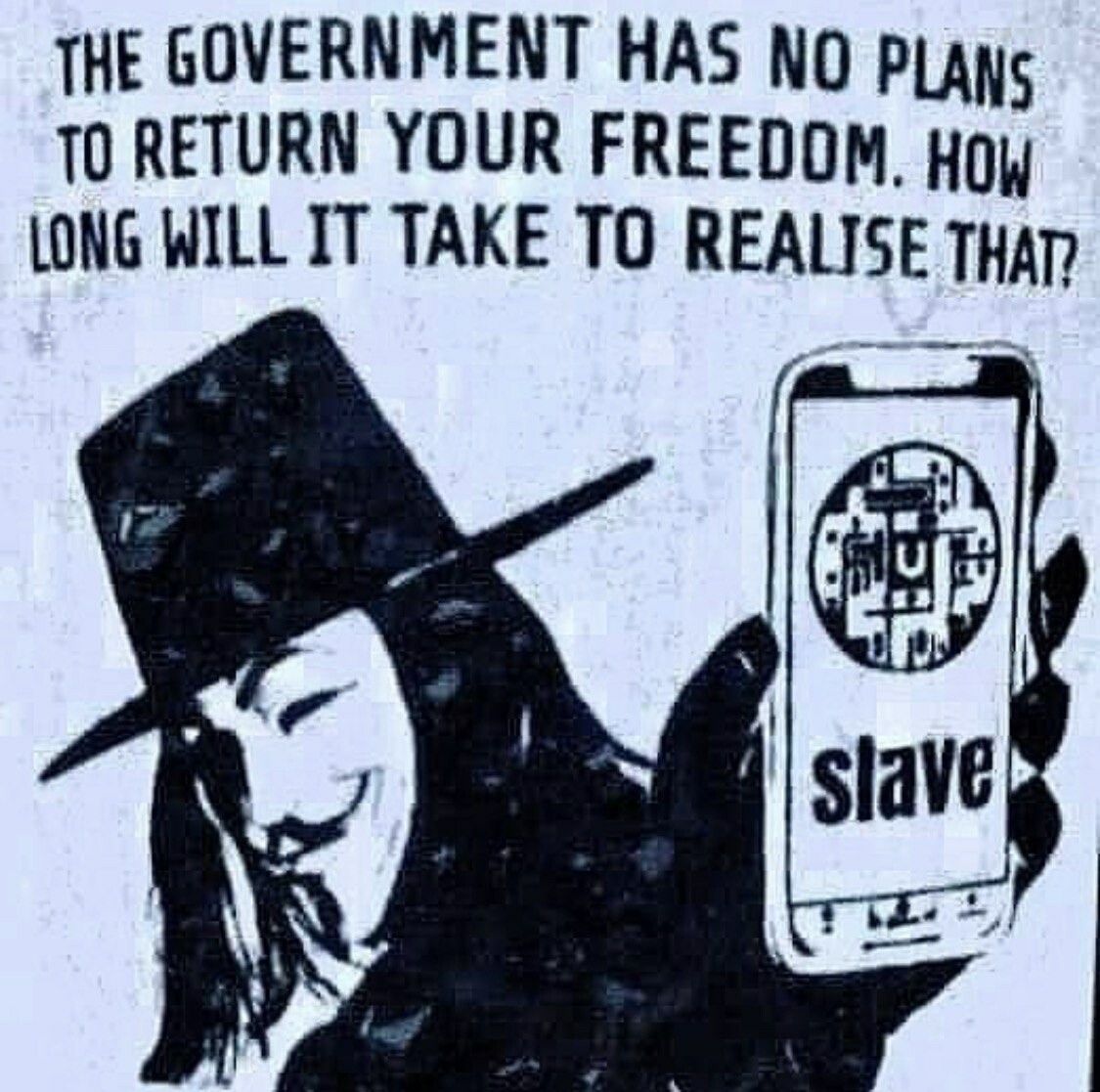 It is time to resist. Vox Day, on Social Galactic.

The anti-vaxx rallies and protests are making a difference, as even the enemy admits.

“The UK health secretary described how the group of campaigners were ‘doing so much damage’ and warned rallies were becoming a ‘growing problem’ across the country.”

Their idea of “damage” is young purebloods refusing to submit to the vaxx.

And it is always time to get Antifragile and Ghost. That is now the aim. This elite and their plans? Retro Vade, Satanus!

I live in a state that has a mask mandate… The only businesses for 300 miles that actually enforce it are Starbucks, Costco, some schools, and some medical facilities.
The pandemics and restrictions are widely derided In this area.