A fair number of people are quite worried — well over the weekend and into this week — about China doing what China does to Taiwan. Which is to threaten it into quiescence. One of the historical problems China has is that they see themselves as the middle kingdom, and everyone else is Barbarians. Not that they are afraid to stereotype each other. It’s worth nothing that most overseas chinese come from Canton, labelled on their local stereotype map as “eats monkeys”.

China is imperial in its nature, and those who live in Taiwan need to consider what the Empire will do if they invade. Adam and Jack have been sending comments and posts to each other, and I think that Adam’s comment at the end is much more important than the timing.

Ultimately, if I were in Jack’s shoes the question that I would be asking myself is not, could China invade? The critical question from my own personal point of view would instead be, if China does invade how healthy will my immediate future be as a Westerner? What plans would China have for the many Americans, Australians, British and all the rest of them who would be caught up in the whole mess?

Because believe me, they will have plans.

I live in a country that tries to Balance Chinese commercial interests with historical alliances to the American Empire, and before that, Britain. What I do know is that empires fall.

But nations will remain, It is to the nations that God sent prophets. Israel yes, but the other countries as well. Before there is a destruction, there is generally a warning, generally ignored.

1 The vision of Obadiah.

Thus says the Lord God concerning Edom:
We have heard a report from the Lord,
and a messenger has been sent among the nations:
“Rise up! Let us rise against her for battle!”
2 Behold, I will make you small among the nations;
you shall be utterly despised.
3 The pride of your heart has deceived you,
you who live in the clefts of the rock,
in your lofty dwelling,
who say in your heart,
“Who will bring me down to the ground?”
4 Though you soar aloft like the eagle,
though your nest is set among the stars,
from there I will bring you down,
declares the Lord.

5 If thieves came to you,
if plunderers came by night—
how you have been destroyed!—
would they not steal only enough for themselves?
If grape gatherers came to you,
would they not leave gleanings?
6 How Esau has been pillaged,
his treasures sought out!
7 All your allies have driven you to your border;
those at peace with you have deceived you;
they have prevailed against you;
those who eat your bread have set a trap beneath you—
you have no understanding.

8 Will I not on that day, declares the Lord,
destroy the wise men out of Edom,
and understanding out of Mount Esau?
9 And your mighty men shall be dismayed, O Teman,
so that every man from Mount Esau will be cut off by slaughter.

9 After this I looked, and behold, a great multitude that no one could number, from every nation, from all tribes and peoples and languages, standing before the throne and before the Lamb, clothed in white robes, with palm branches in their hands, 10 and crying out with a loud voice, “Salvation belongs to our God who sits on the throne, and to the Lamb!” 11 And all the angels were standing around the throne and around the elders and the four living creatures, and they fell on their faces before the throne and worshiped God, 12 saying, “Amen! Blessing and glory and wisdom and thanksgiving and honor and power and might be to our God forever and ever! Amen.”

13 Then one of the elders addressed me, saying, “Who are these, clothed in white robes, and from where have they come?” 14 I said to him, “Sir, you know.” And he said to me, “These are the ones coming out of the great tribulation. They have washed their robes and made them white in the blood of the Lamb.

15 “Therefore they are before the throne of God,
and serve him day and night in his temple;
and he who sits on the throne will shelter them with his presence.
16 They shall hunger no more, neither thirst anymore;
the sun shall not strike them,
nor any scorching heat.
17 For the Lamb in the midst of the throne will be their shepherd,
and he will guide them to springs of living water,
and God will wipe away every tear from their eyes.”

We may be in difficulties now. We may be in strife. We may be gagged. We may be ridiculed by the woke. But that has nothing to do with reality, and this is not the great tribulation. This is plumb ordinary elite prejudice.

Catholics in public life who have not been pilloried for their faith include the new NSW Nationals leader and Deputy Premier Paul Toole, who was elected by his party room the day after Mr Perrottet.

As they crucified Mr Perrottet for his Catholicism, former Catholic schoolteacher Mr Toole’s faith was ignored.

Like Perrottet, he comes from a big family — nine kids, instead of 13.

I campaigned with Mr Toole’s Catholic mum Ellen, 75, in Bathurst — a force of nature who covered more territory than the fittest youngsters, with the might and militant organisational skills that only a mother of nine has from lived experience.

A brave and foolish person would take on Mrs Toole for having nine children and adhering to a Catholic belief structure.

If you think of the Catholic women like her, handwashing cloth nappies all day, cooking and cleaning on a remote property, and donating what little spare time she had to the community, you can only have respect.

We now have a different standard for people based on their faith and background – isn’t that discrimination?

We are a nation of people from every ethnicity, country and faith, and we should be more tolerant than blindly yelling bigot when we hear “Catholic with six kids”.

God cares for people of very nation. Even Victoria. He has no wish that any man (or woman) should perish. And so we will still be identifiable as Kiwis, Aussies, Poms… and from the nations of China. 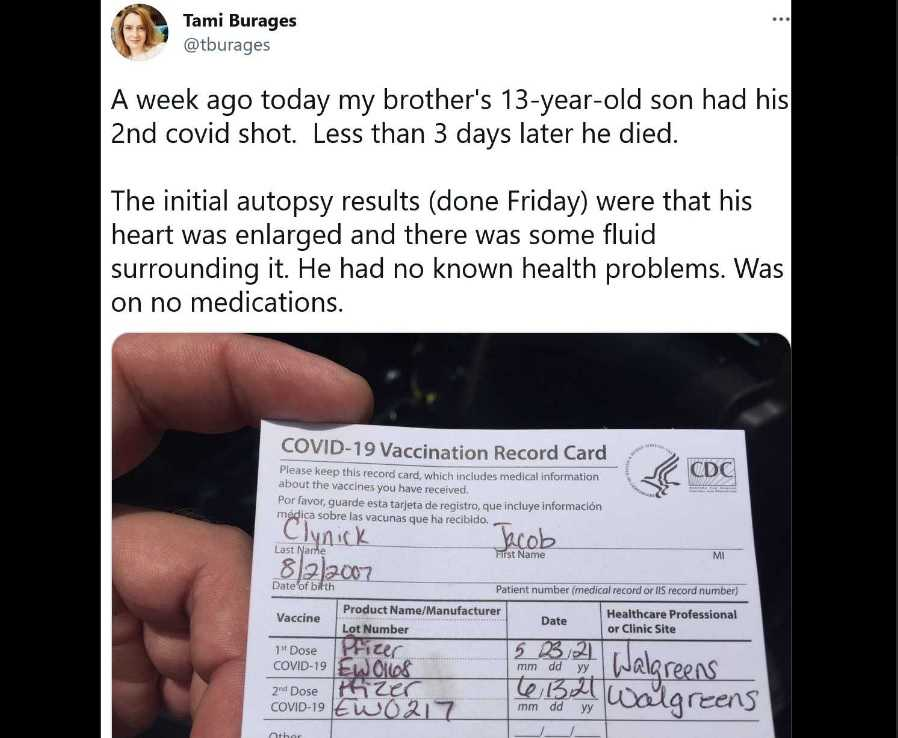 But know this. The future belongs to those who make it from conception to adulthood. Our Catholic Brothers know that. The rest of us need to remember. For the monks of this time do not make the next generation, families do. 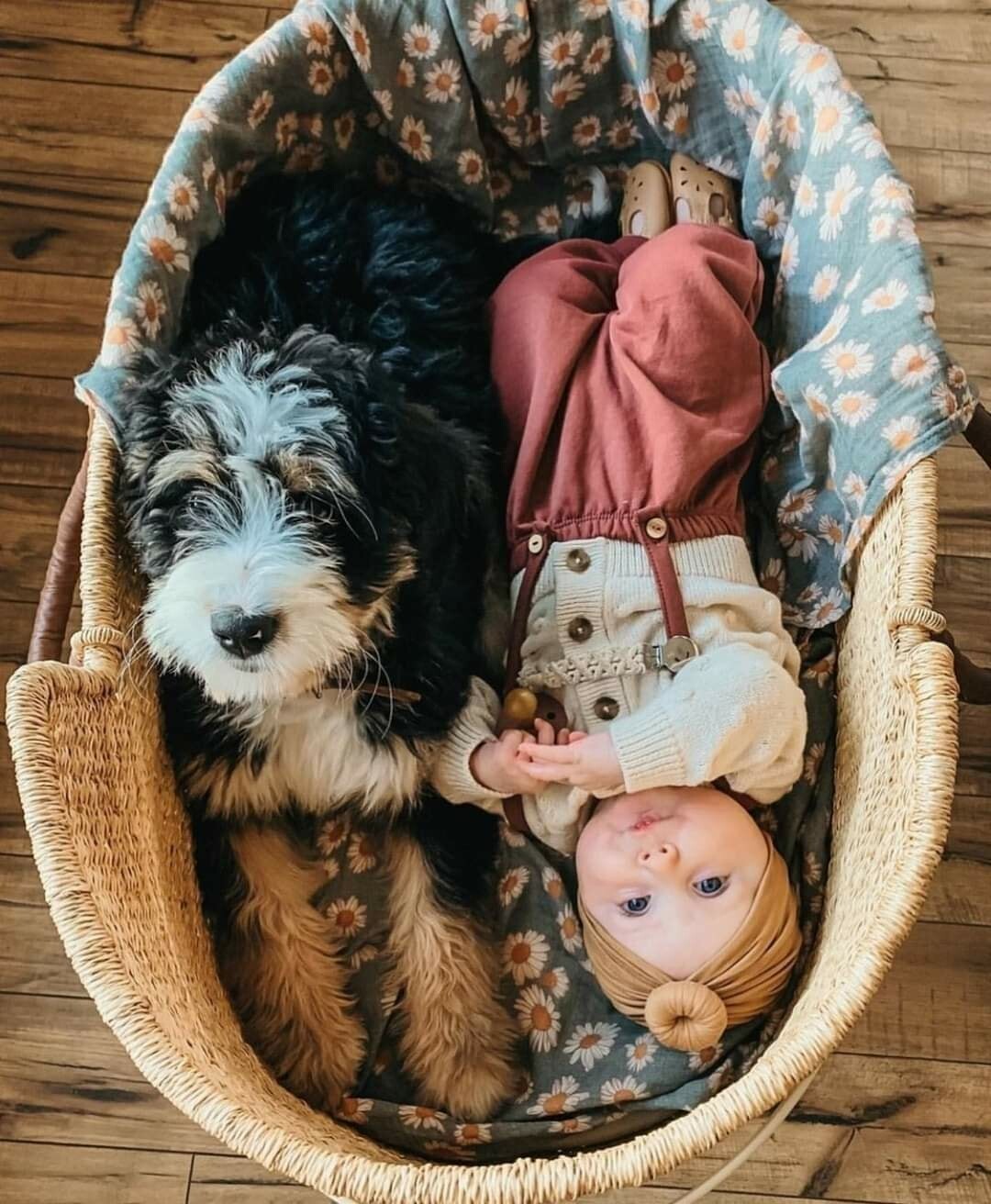 Bets on that death making it into the VAERs database?