Some time ago I heard a sermon on the first passage that concentrated on the King of Sodom here. Sodom was corrupt, venial, and perverse. But that did not mean that the men of Sodom could nof fight, or lacked courage. But that is not the point.

The point was that the king of Sodom did not care about goods and money. He wanted the people. Money and possessions were just a tool, He wanted to trade in the souls of men.

Which is one of the descriptions of Babylon at the fall: in addition to trading in luxury goods it deals with every vice and rejoices in the corruption of men. The parallels with our society, where the righteous are mocked and the perverse praised, is obvious.

Abraham did not accept this. He refused the money, the goods. He knew that saving the evernal lives of people was more important.

Instead he worshiped God, and gave the priest of God a tenth of all things. 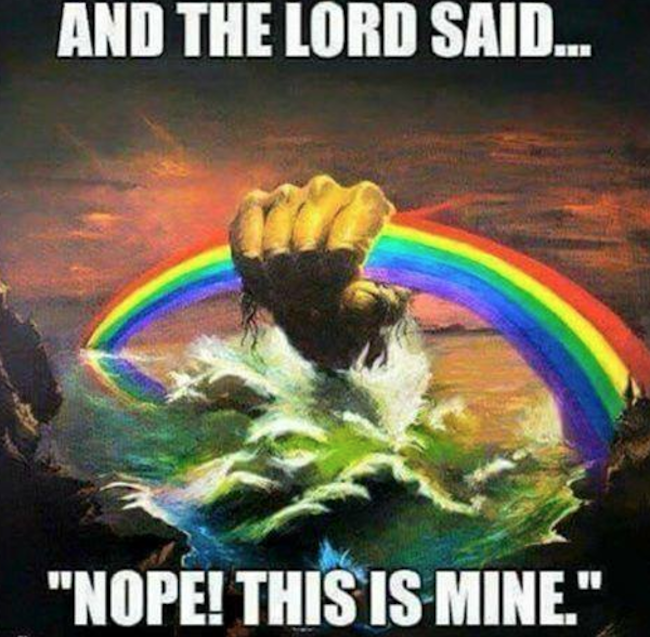 17 After his return from the defeat of Chedorlaomer and the kings who were with him, the king of Sodom went out to meet him at the Valley of Shaveh (that is, the King’s Valley). 18 And Melchizedek king of Salem brought out bread and wine. (He was priest of God Most High.) 19 And he blessed him and said,

And Abram gave him a tenth of everything. 21 And the king of Sodom said to Abram, “Give me the persons, but take the goods for yourself.” 22 But Abram said to the king of Sodom, “I have lifted my hand to the Lord, God Most High, Possessor of heaven and earth, 23 that I would not take a thread or a sandal strap or anything that is yours, lest you should say, ‘I have made Abram rich.’ 24 I will take nothing but what the young men have eaten, and the share of the men who went with me. Let Aner, Eshcol, and Mamre take their share.”

7 Therefore welcome one another as Christ has welcomed you, for the glory of God.
Christ the Hope of Jews and Gentiles

8 For I tell you that Christ became a servant to the circumcised to show God’s truthfulness, in order to confirm the promises given to the patriarchs, 9 and in order that the Gentiles might glorify God for his mercy. As it is written,

“Therefore I will praise you among the Gentiles,
and sing to your name.”

“Rejoice, O Gentiles, with his people.”

“Praise the Lord, all you Gentiles,
and let all the peoples extol him.”

“The root of Jesse will come,
even he who arises to rule the Gentiles;
in him will the Gentiles hope.”

13 May the God of hope fill you with all joy and peace in believing, so that by the power of the Holy Spirit you may abound in hope.

There is great hope for us, because all nations are called to God, not merely the descendants of Abrahm, who can trace bath from mother to mother to Rachael and Leah.

But for all of us there are risks. We can consider spiritual practice as something that can save us. Particularly physica activities, such as walking, running, or the woke cult of Crossfit.

Not that there is anything wrong with physical exercise and a good diet. Walking and running and lifiing wieghts are good things. But prayer and study of the word of God are more so, and developing the habits of righteousness while knowing that our salvation is completed and edned by the work of Christ is much more so.

We cannot earn our way into salvation.

But in Christ, we should not fear. Though the nation rages and threatens us, we should find, in Christ, peace. For he also promised that every temptation would have a means of escape, so we can withstand, and, though imperfect and still broken, overcome. 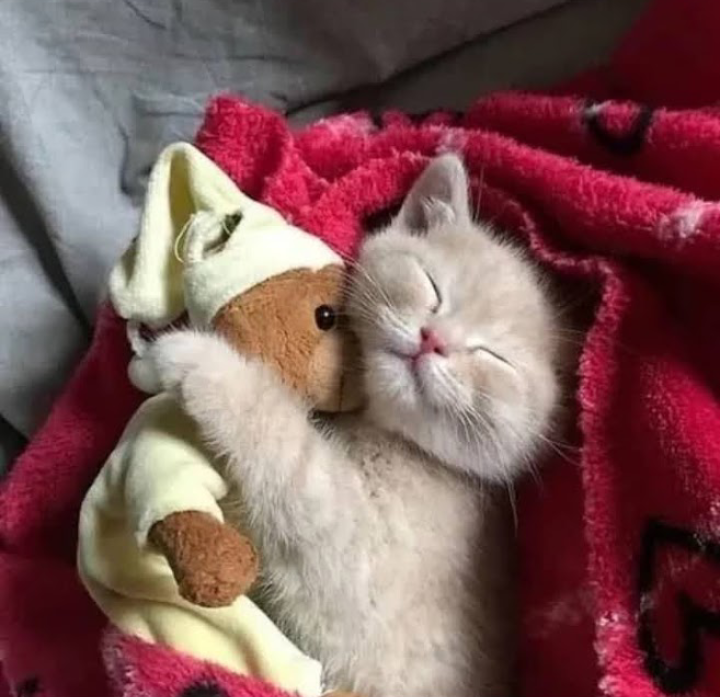 Do you think the government wants people to be in fear so that they are easier to control? It certainly looks like it to me…