There are many errors and things that damage the young in this fallen age, but one of the greatest is the worship of fhe feminine; of feminine spirituality, of the wiccan, the mystic. Much of this goes back to that enabler of the pedobear, Marion Zimmer Bradley, who popularized the rites of lesbos made up out of the imagination of that pervert, Crowley.

Now women are told to do mindfulness, attend the gym, be vegan, do yoga, be as pure as their instagram influences, and then wonder why at some time they are abandoned. They lose their privilege, and the promises they had of eternal power, comfort and beauty (with spiritual peace) are lies.

And then, all too often, they have no family to comfort them, and they double down. 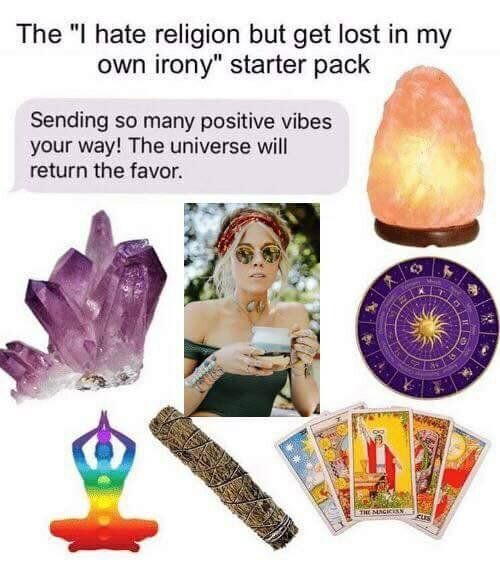 They are starting with the unvaxxed. They will end with those of Christ. And they will face retribution, justice, and wonder why their mysteries and rituals do not save them.

47 Come down and sit in the dust,
O virgin daughter of Babylon;
sit on the ground without a throne,
O daughter of the Chaldeans!
For you shall no more be called
tender and delicate.
2 Take the millstones and grind flour,
put off your veil,
strip off your robe, uncover your legs,
pass through the rivers.
3 Your nakedness shall be uncovered,
and your disgrace shall be seen.
I will take vengeance,
and I will spare no one.
4 Our Redeemer—the Lord of hosts is his name—
is the Holy One of Israel.

5 Sit in silence, and go into darkness,
O daughter of the Chaldeans;
for you shall no more be called
the mistress of kingdoms.
6 I was angry with my people;
I profaned my heritage;
I gave them into your hand;
you showed them no mercy;
on the aged you made your yoke exceedingly heavy.
7 You said, “I shall be mistress forever,”
so that you did not lay these things to heart
or remember their end.

8 Now therefore hear this, you lover of pleasures,
who sit securely,
who say in your heart,
“I am, and there is no one besides me;
I shall not sit as a widow
or know the loss of children”:
9 These two things shall come to you
in a moment, in one day;
the loss of children and widowhood
shall come upon you in full measure,
in spite of your many sorceries
and the great power of your enchantments.

17 Then one of the seven angels who had the seven bowls came and said to me, “Come, I will show you the judgment of the great prostitute who is seated on many waters, 2 with whom the kings of the earth have committed sexual immorality, and with the wine of whose sexual immorality the dwellers on earth have become drunk.” 3 And he carried me away in the Spirit into a wilderness, and I saw a woman sitting on a scarlet beast that was full of blasphemous names, and it had seven heads and ten horns. 4 The woman was arrayed in purple and scarlet, and adorned with gold and jewels and pearls, holding in her hand a golden cup full of abominations and the impurities of her sexual immorality. 5 And on her forehead was written a name of mystery: “Babylon the great, mother of prostitutes and of earth’s abominations.” 6 And I saw the woman, drunk with the blood of the saints, the blood of the martyrs of Jesus.

When I saw her, I marveled greatly. 7 But the angel said to me, “Why do you marvel? I will tell you the mystery of the woman, and of the beast with seven heads and ten horns that carries her. 8 The beast that you saw was, and is not, and is about to rise from the bottomless pit and go to destruction. And the dwellers on earth whose names have not been written in the book of life from the foundation of the world will marvel to see the beast, because it was and is not and is to come. 9 This calls for a mind with wisdom: the seven heads are seven mountains on which the woman is seated; 10 they are also seven kings, five of whom have fallen, one is, the other has not yet come, and when he does come he must remain only a little while. 11 As for the beast that was and is not, it is an eighth but it belongs to the seven, and it goes to destruction. 12 And the ten horns that you saw are ten kings who have not yet received royal power, but they are to receive authority as kings for one hour, together with the beast. 13 These are of one mind, and they hand over their power and authority to the beast. 14 They will make war on the Lamb, and the Lamb will conquer them, for he is Lord of lords and King of kings, and those with him are called and chosen and faithful.”

15 And the angel said to me, “The waters that you saw, where the prostitute is seated, are peoples and multitudes and nations and languages. 16 And the ten horns that you saw, they and the beast will hate the prostitute. They will make her desolate and naked, and devour her flesh and burn her up with fire, 17 for God has put it into their hearts to carry out his purpose by being of one mind and handing over their royal power to the beast, until the words of God are fulfilled. 18 And the woman that you saw is the great city that has dominion over the kings of the earth.”

Though the ultra calvinists may hate me, the whore here is not the Roman Church. Yes, Rome has seven hills. So to other places. Yes, there have been Popes who cheerfully killed Protestants — but I’m honest enough to know that the Prots returned the favour.

But none of them resorted in those days to sorcery, to defining the word by their words and insisting — using force if needed– that thei words would be graven in flesh.

Item One, From Father Z.

Just when I think I’ve successfully gotten away, the Fishwrap keeps pulling me back in to its feverswamp.

This from Daniel P. Horan (aka The Horan of Babylon):

Why Catholics should use preferred gender pronouns and names

His deeply thought through piece suggests this is appropriate for Catholics because God changed the names of Abraham and Sarah, Saul became Paul, and because sometimes people call him “Dan”.

I am not making this up.

He connects resistance to such a practive to transphobia and the way the Chinese are persecuting the Uyghurs and how slave owners named their slaves.

In short, if you don’t use gender neutral pronouns, you are committing a human rights violation.

This is so weird that you will be tempted to re-read parts just to be sure he really wrote it and then let people see it.

I’ll leave the rest to the good Father. Not my church. My answer would be cruder… Get out of the church, and away from the pulpit. You are lying, and you want us to agree because you think it is polite.

My saviour took a whip to the bankers, and saved his sarcasm for such as you.

Item two, from Adam. The use of words has reached a point of pushback, and so those who are revolting are called terrorists.

The dissident right is made up of fringe dwellers, non-conformists, conspiracy theorists and just plain weirdos. We’re used to copping flack from the enemy; we have thick skins. But those being labeled today as domestic terrorists are normies. Mums and dads, regular people who go to the game and like a beer or three, hell, even Boomers, (God help us). They’re copping the domestic terrorist rap and they’re confused. They think that in the eyes of the law that they’re good people. They’re not like those fringe dwelling crackpots on the far right. They’re regular people who are just concerned at the way their country is going.

And they are the ones being accused of being domestic terrorists; not us. Nobody has accused me of being a domestic terrorist and I’ve been poking the bear for years now. But stand up and accuse your school board of being Marxist thugs and the government swoops in faster than pigeons on newly arrived tourists exiting a coach. It’s a bit humbling; they’re not really worried about us, they know who and what we are. It’s the normies waking up that really has them worried. Cause there are a lot more normies out there than us fringe dwellers.

So we are finding ourselves under considerable pressure. Those of this world consider our concerns irrational. But they have blinded themselves from Christ.

They beleive in their protocols, their rituals, and that these will keep them safe.

When we are seeing the end of this cycle, and a crisis. As Nikolai said, the times are interesting. We need to pray. And pick our battles.

But know that even if we err, Christ can call us home. He forgives.

It is the woke who damn. So do not be like them. 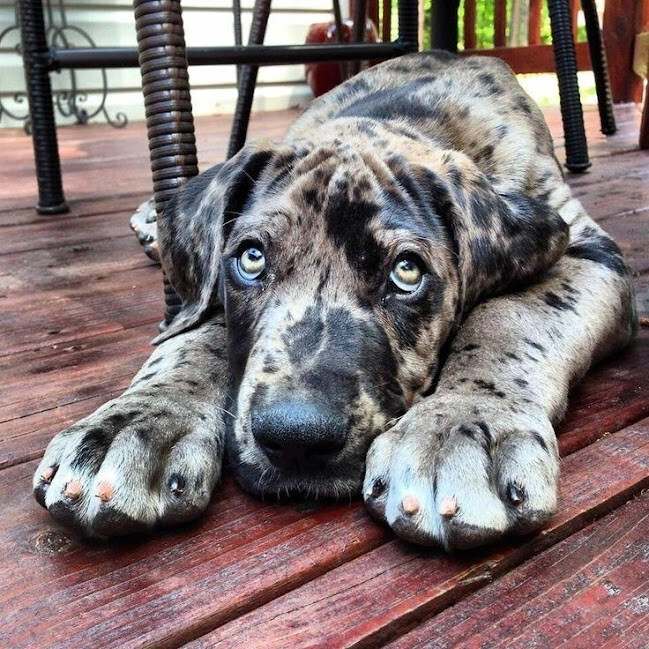