Today I have only one part of the text. There is a lot of theology of kingdoms in the link: the costs and duties of a King and the selection of Saul. These are not resonating with me. I am not a ruler: instead the rulers of this age are making it very clear that they treat us as serfs. Not that being a serf is bad. The problem with being in the technical class is that the government is making it abundantly clear they will take your status away from you at their whim. They don’t want free men.

But they will get tribes. 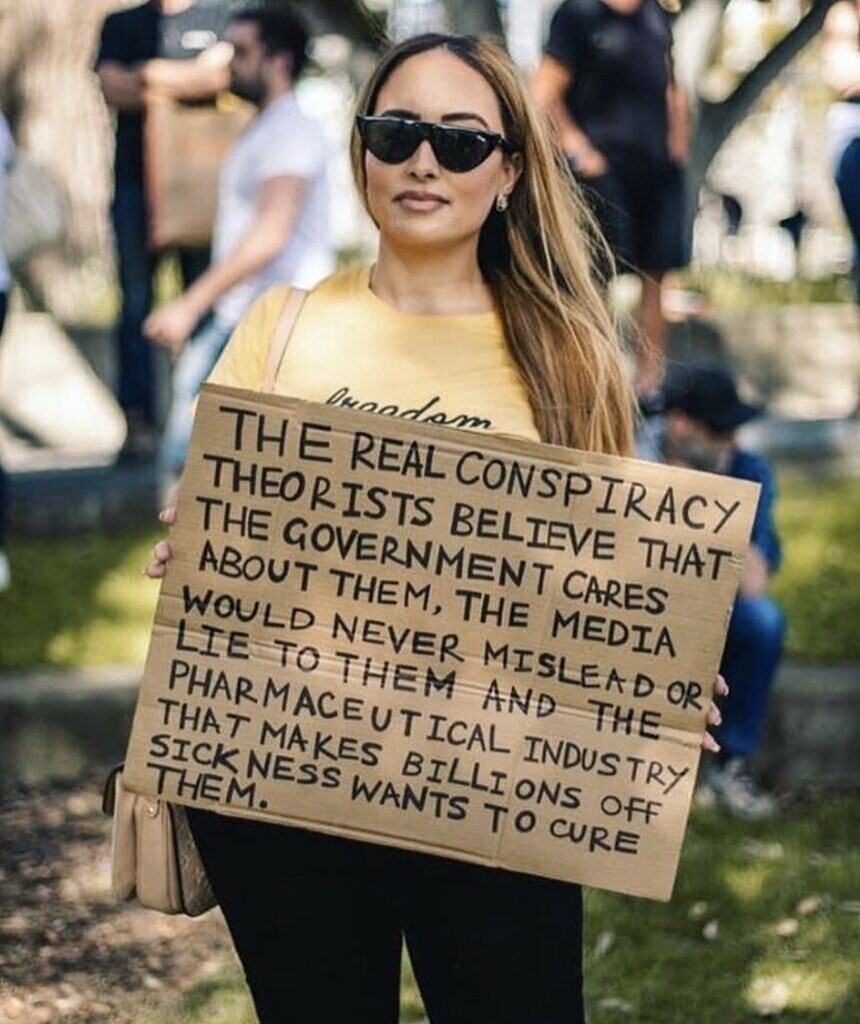 Since I originally hail from Australia then I think I will stick to commenting on that country. If I was still there I would get out of the big city and I would go local. Back to my roots, roots that go back several generations. That for me is a little town in New South Wales. A house among the gum trees. A place that I have only ever been to once and that was in passing. But my father grew up there and his father before him and so on. The memories in the town will still linger. Phone calls can be made. Introductions passed along. Doors would open. Hands would be shaken. I would take a simple job and fit in. Get involved in the community. Be a volunteer fire fighter. Find the lads who go hunting and do that. It would give me a reason to lawfully own a gun. I would live simply, frugally. No debt. No toys that draw attention. I would seek out the locals who have skills that interest me and ask if I could help and learn. I would quietly teach any interested locals the skills that I have learnt.

I would become one of them. One of their own. Someone they could count on in a pinch. Or when things got tough. Put Adam on point, he’ll cover it. Eyes peeled, boys. There are strangers in town. 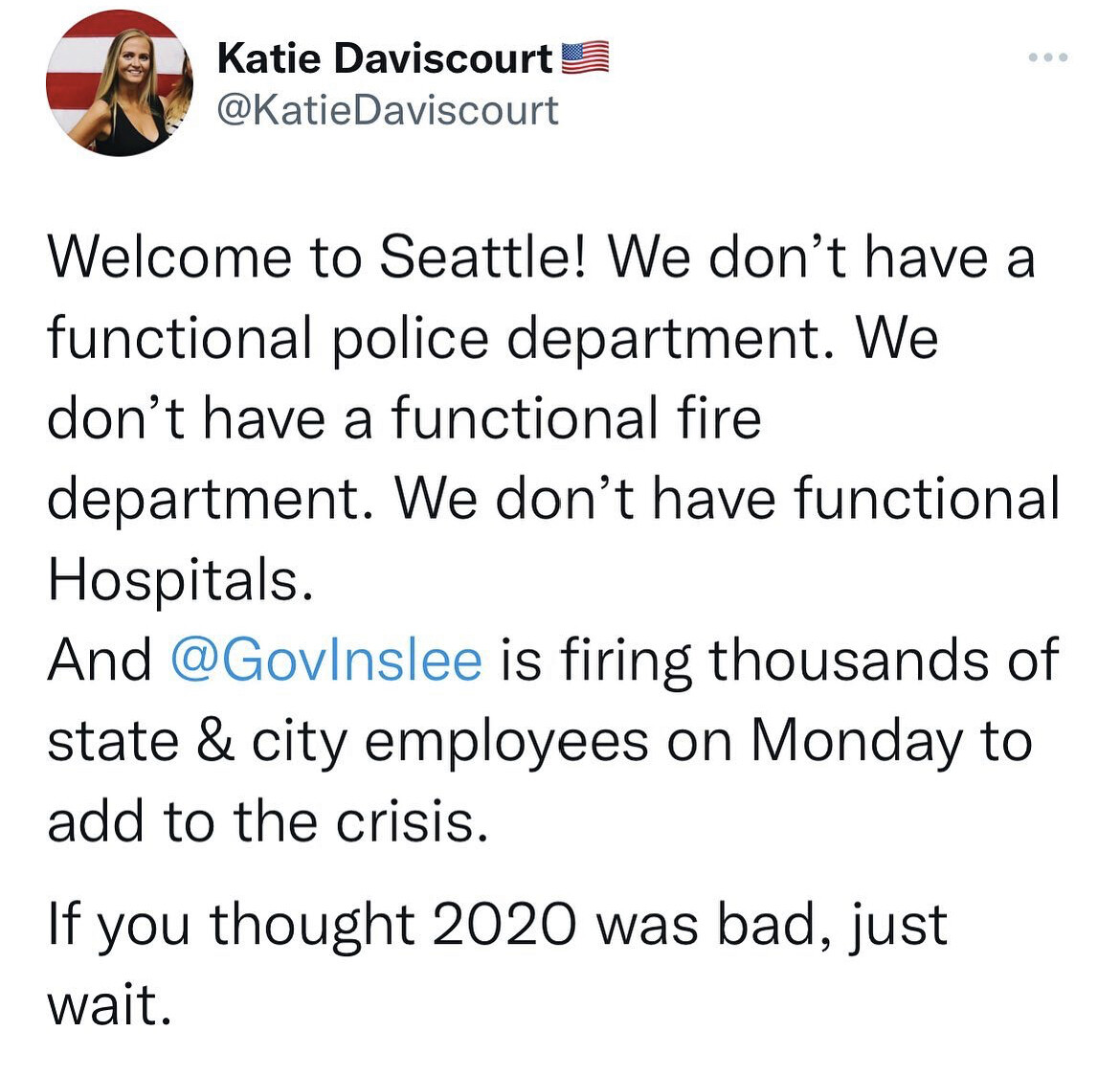 Adam is correct as to the approach. I moved well over a decade ago. I’m now a local: I live in a small neighbourhood, and my sons have gone more rural and are now volunteering for things and becoming part of the community. Good community. Building the relationships takes time and it will not happen in crisis.

In Christ we have a family, we have a tribe. We have our assurance in salvation, particular as the the issue of apostasy came up yesterday. Abraham hoped for decades that he would have a family, but ran a business, and after decades, in his old age, conceived Isaac. From the faith of Abraham we develop our spiritual roots, which are bound in Christ.

And Christ is the surety of our salvation. Not man. We fail. Nor our rulers, they are untrustworthy. No one should rely on their promises: they change with the weather. But we can trust on God.

13 For when God made a promise to Abraham, since he had no one greater by whom to swear, he swore by himself, 14 saying, “Surely I will bless you and multiply you.” 15 And thus Abraham, having patiently waited, obtained the promise. 16 For people swear by something greater than themselves, and in all their disputes an oath is final for confirmation. 17 So when God desired to show more convincingly to the heirs of the promise the unchangeable character of his purpose, he guaranteed it with an oath, 18 so that by two unchangeable things, in which it is impossible for God to lie, we who have fled for refuge might have strong encouragement to hold fast to the hope set before us. 19 We have this as a sure and steadfast anchor of the soul, a hope that enters into the inner place behind the curtain, 20 where Jesus has gone as a forerunner on our behalf, having become a high priest forever after the order of Melchizedek.

It is far too easy to get distracted on these issues and fear. Fear is not of God. Fear is of Satan: it is the result of an agenda that would leave us isolated and vulnerable. Our local government is very good at it: the PM does communications well, playing fear like a violin, and making us consider that getting a virus is the end of all existence.

Our forefathers risked Typhus, starvation, drowning and the plague, and that is before they considered the risks of war or the pub (Infectious diseases, until recently, killed more men than fighting in any war).

But they knew they had a future in Christ. Our rulers are apostate, and they thus see only this existence.

They are blind: they are unreliable. Do not be like them.