Over the last week I have had two thoughts that run through my head. The first is that the best is yet to come. That God is not finished with my nation, with my city, with my family and with me.

The second is that everything that I have worked for, all the status I have, whatever power and influence and resources I have, are about to go away.

It will get worse. Much, much worse. The entire structure of our nation will be shaken with something stronger than the 5.9 earthquake we had in the North Island today, after the Prime Minister said that the nation has to hit 90% “double vaxxed” to regain freedoms.

In all regions. The despair and anger was palpable. 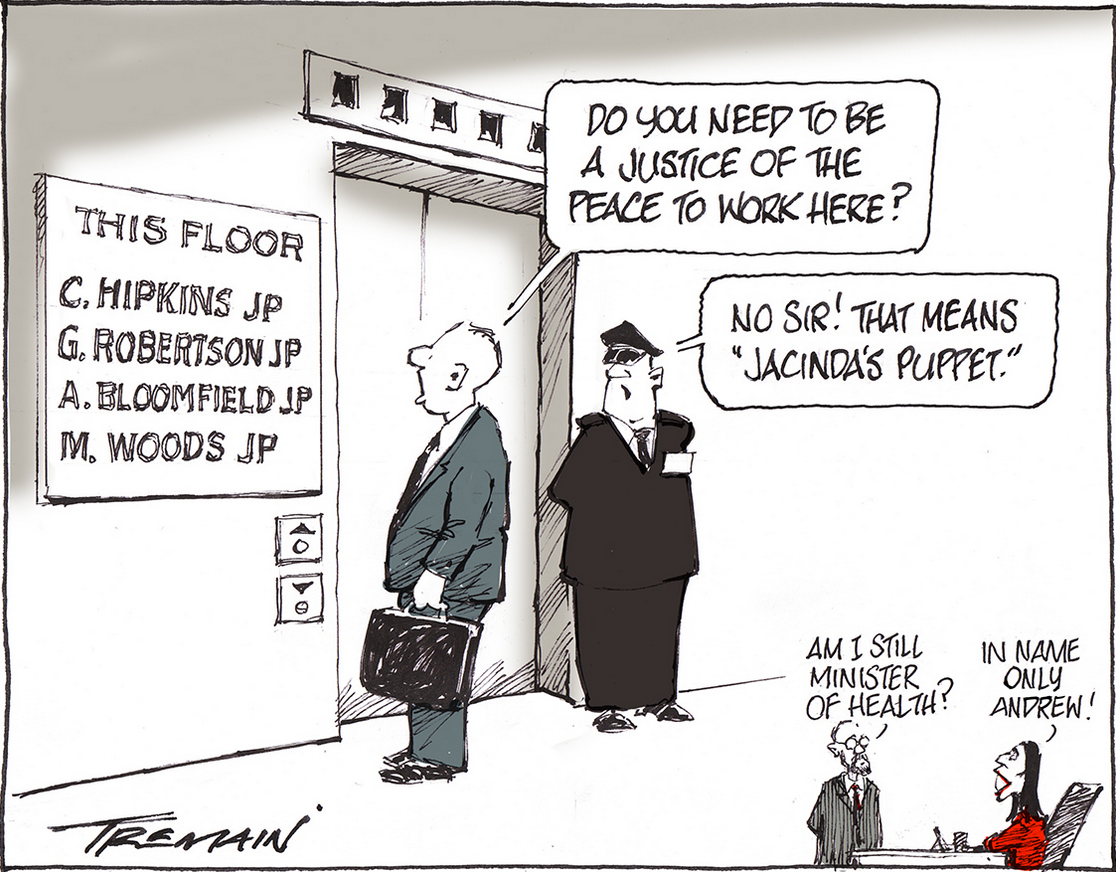 This is generally being done without the law. This is a time of trial. I cannot see the trial ending soon. We will have to deal with the current crop of tyrants (Trudeau, Ardern, Biden, most of the EU, Xi, Modi) until we don’t.

But as the LORD would suddenly change the situation for the people of God from oppression to freedom, so he can do it now. When these changes come the crisis can be rapid. I pray that it will not be, as it has been elsewhere, violent.

The elite should always know that if they oppress the people their time will end. The death rate of the human species is 100 percent. And after death we still have to give an account for our actions.

A song of ascents.

22 They came to Bethsaida, and some people brought a blind man and begged Jesus to touch him. 23 He took the blind man by the hand and led him outside the village. When he had spit on the man’s eyes and put his hands on him, Jesus asked, “Do you see anything?”

24 He looked up and said, “I see people; they look like trees walking around.”

25 Once more Jesus put his hands on the man’s eyes. Then his eyes were opened, his sight was restored, and he saw everything clearly. 26 Jesus sent him home, saying, “Don’t even go into the village.”

At times we cannot see clearly. We are confused. When this happens, there is no real answer to be found in reading the current newspapers or journals or blogs. Or in watching various video channels. The answer is in seeking Christ again for a second touch.

The problem too often is that we seek anything but Christ. And for that, particularly in this time where the rules in the antipodes are that only the fully vaxxed can attend church, forgive us.

As a nation, as a family and forgive me.