Yesterday was busy. I had goals to do. I could see a way forward. It may have been a false hope. One of my wise brothers in Christ said that any mode of escape from our current compulsory satanic jab will be removed from us. The mandates will be expanded.

The mood in NZ is now that of quiet rage. And fear. We are finding, over and over, that our emotions are going from grief to rage to despair. The legal situation is orthogonal to the propaganda coming from the government. There are legal challenges, but if this continues we will have no rights. At all. 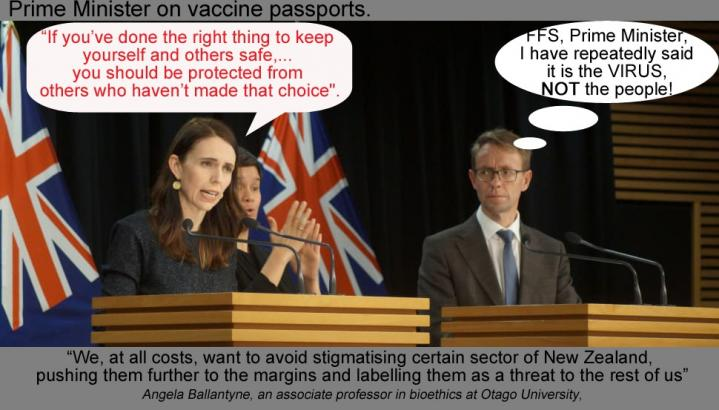 But this is part of the decline of any nation, When a nation is apostate, God intervenes. The elite mocked when someone said that . The prophets would disagree.

The prophets did deal with tyrants. Jeremiah was imprisoned by an evil king. when we consider that he was being told great and mighty things, and that Israel would be restored, the capital was preparing for siege and he was still imprisoned.

God is greater than our circumstances. It is natural that we fear. It is in being together, that we are able to stand. That together has to include God. For with God, we are not alone.

33 The word of the Lord came to Jeremiah a second time, while he was still shut up in the court of the guard: 2 “Thus says the Lord who made the earth, the Lord who formed it to establish it—the Lord is his name: 3 Call to me and I will answer you, and will tell you great and hidden things that you have not known. 4 For thus says the Lord, the God of Israel, concerning the houses of this city and the houses of the kings of Judah that were torn down to make a defence against the siege mounds and against the sword: 5 They are coming in to fight against the Chaldeans and to fill them with the dead bodies of men whom I shall strike down in my anger and my wrath, for I have hidden my face from this city because of all their evil. 6 Behold, I will bring to it health and healing, and I will heal them and reveal to them abundance of prosperity and security. 7 I will restore the fortunes of Judah and the fortunes of Israel, and rebuild them as they were at first. 8 I will cleanse them from all the guilt of their sin against me, and I will forgive all the guilt of their sin and rebellion against me. 9 And this city shall be to me a name of joy, a praise and a glory before all the nations of the earth who shall hear of all the good that I do for them. They shall fear and tremble because of all the good and all the prosperity I provide for it.

“‘Give thanks to the Lord of hosts,
for the Lord is good,
for his steadfast love endures for ever!’

For I will restore the fortunes of the land as at first, says the Lord.

29 And as they went out of Jericho, a great crowd followed him. 30 And behold, there were two blind men sitting by the roadside, and when they heard that Jesus was passing by, they cried out, “Lord, have mercy on us, Son of David!” 31 The crowd rebuked them, telling them to be silent, but they cried out all the more, “Lord, have mercy on us, Son of David!” 32 And stopping, Jesus called them and said, “What do you want me to do for you?” 33 They said to him, “Lord, let our eyes be opened.” 34 And Jesus in pity touched their eyes, and immediately they recovered their sight and followed him.

It feels really odd to be talking about victory at the same time that I’m having a fair amount of the hope I had this morning extinguished by the threats from the various ministries, who interpret things not as written. The government was us to follow there agenda. It is an agenda of fear.

It is not an agenda of Christ.

And if Christ can remove the blindness, and have men who can see follow him, he can deal with our fear.

We should avoid fights when we can. But we should not fear those who tempt us with the promise of a returned prosperity they cannot deliver for our slavery.

For Christ called us to be free indeed. 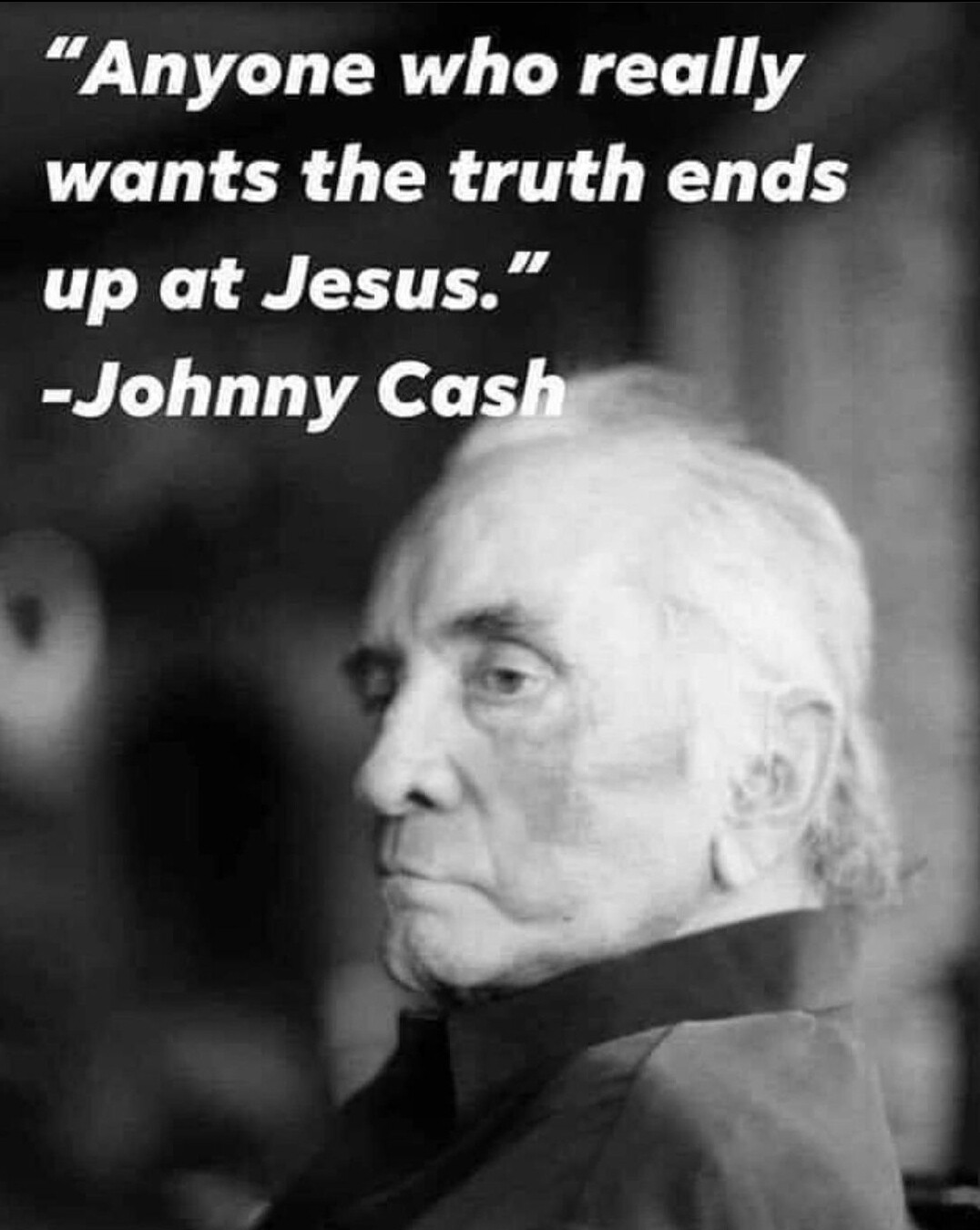 And even Jeremiah mourned his nation’s future as he wrote it down……. twice.