Another tough day around Casa Kea. Yesterday my Mum said that Dad was down. 12 weeks of lockdown do that to someone who is in his late 80s. Particularly when the things he loves; Bible, counseling, helping, fellowship… are denied him. For his health. Because he may get the COVID.

At the same time there are those who fear, because there were two people in the South Island — perhaps three — with delta.

I’d rather take the risk and visit my Dad. But the doofus running our government is talking about requiring all who fly or travel to be vaxxed. Regardless of what the data says.

This is not about data. It is about, power, feelings, and Gnostic idolatry. Yes, we can phone. Yes we do. Yes we can send videos.

But our duty to our parents is now being used as blackmail, by a chick who thinks being an antichrist means she is finally one of the cool kids. 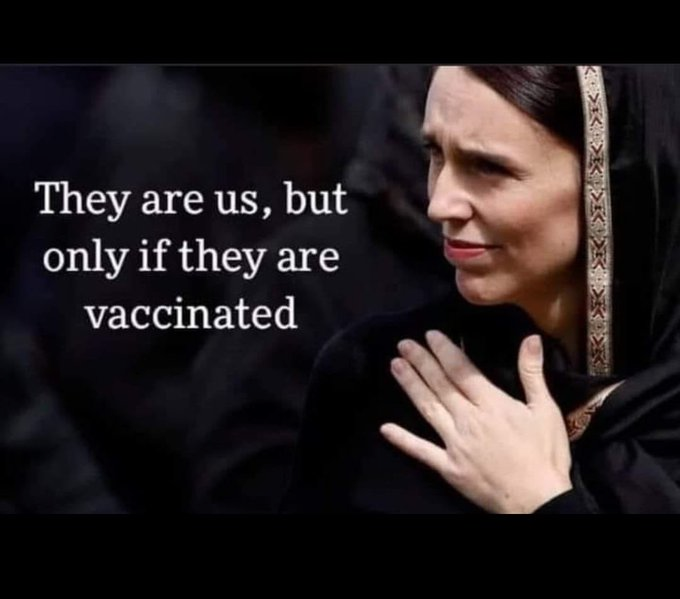 32 “You shall stand up before the grey head and honour the face of an old man, and you shall fear your God: I am the Lord.

35 “You shall do no wrong in judgement, in measures of length or weight or quantity. 36 You shall have just balances, just weights, a just ephah, and a just hin: I am the Lord your God, who brought you out of the land of Egypt. 37 And you shall observe all my statutes and all my rules, and do them: I am the Lord.” 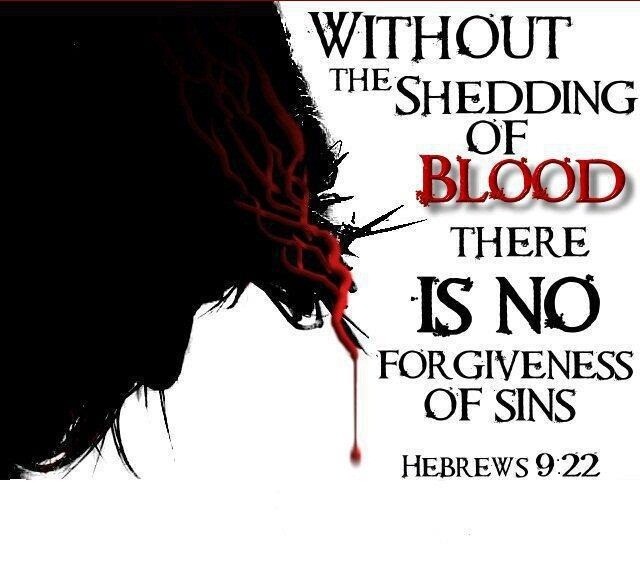 21 But now the righteousness of God has been manifested apart from the law, although the Law and the Prophets bear witness to it— 22 the righteousness of God through faith in Jesus Christ for all who believe. For there is no distinction: 23 for all have sinned and fall short of the glory of God, 24 and are justified by his grace as a gift, through the redemption that is in Christ Jesus, 25 whom God put forward as a propitiation by his blood, to be received by faith. This was to show God’s righteousness, because in his divine forbearance he had passed over former sins. 26 It was to show his righteousness at the present time, so that he might be just and the justifier of the one who has faith in Jesus.

27 Then what becomes of our boasting? It is excluded. By what kind of law? By a law of works? No, but by the law of faith. 28 For we hold that one is justified by faith apart from works of the law. 29 Or is God the God of Jews only? Is he not the God of Gentiles also? Yes, of Gentiles also, 30 since God is one—who will justify the circumcised by faith and the uncircumcised through faith. 31 Do we then overthrow the law by this faith? By no means! On the contrary, we uphold the law.

I need to say this as plainly as possible.

The vaccine will not save you.

It will not stop you dying. It is the fate of us all to die, and in Christ we are justified by faith, so death we need not fear. Our life is for the glory of God and we are blessed when we die, for we rest, but God recalls the good we did for him.

From this, our society recoils. The Tree of Woe describes it thusly. Gnon is God in nature, or the divine in nature.

Paul said it was the law written in our hearts.

But why is it unreasonable for mathematics to be effective? It is only unreasonable to find order if one presupposes chaos. Why is it a miracle? It is only a miracle if one believes that the natural is the irrational. Newton did not believe this, nor did Kepler, nor Bacon, nor any other founder of the scientific revolution. The atheism, the nihilism – these came later. Science does not entail them, and indeed, they are destructive of science, because destructive of an understanding of Gnon.

Society today refuses the Gnonic and thereby embraces the Gnostic. Gnosticism, that heretical Christian faith, believed that reality was fundamental unreal — an unreality that only the enlightened, those possessing Gnosis, could comprehend. Today we call the Gnostic priests by various names: poststructuralists, or neo-Marxists, or critical race theorists. They teach us that facts are relative and nothing is true, except that you are a racist and the science is settled.

What is Gnon? It is order, reality, and truth. Philosophers sometimes still speak of a “correspondence theory of truth,” the beleaguered notion that something is true if it corresponds to reality. Gnon goes further. Gnon says: The truth is that reality is ordered. The truth is that order is real. The reality is that order is truthful. Reality is truly ordered. Order is truly real. Mathematics isn’t unreasonably effective, it is effective because true, and reasonable because true, and true because effective and reasonable. All is harmony.

When we deny Gnon, we deny reality.

This is pragmatic. It is a working wisdom.

And it has been subsumed by an ideology driven by feelings of equity, the projection of guilt, and an ineffective set of policies, doubled down on.

The Vaccine will not save you.

The government is aligned not with God, but Satan.

But Christ bled for your sins, and mine, In him we find justification. In him we can find peace.

While this world fears, for they know, in their bones, judgement is coming.

I wonder what the real numbers on vaccination are?
For example, in the US the federal government claims over 70% but I’ve seen other reputable sources say about 50%.
The media blares that Israel is over 90%, but from what I’ve seen that only applies to the 60+ age group.
I assume since many countries are at least exaggerating the case rate, it is likely they are exaggerating the vac rate as well.

The cases we have here in Singapore have hit the 3,000s (with the peak on Wednesday at 5,000) with close to 90 percent of the population taken the pecks. ICU beds for those afflicted with the virus are at 70-80 percent occupancy with another 100 beds to be added in the coming week.

The purebloods will suffer the possibility of being unemployed — via having their employment terminated prematurely by their bosses happy to do the will of the G.

Groups of purebloods who are believers are gathering over digital means to meet, fellowship and pray. We have all cried out to God and we wait for Him knowing that He will act to banish this demonic evil in His time.