Christ said before yesterday’s post that the smallest letter of the Law would outlast the world. The law of God is deeply unfashionable, challenging, and needful. If you do not consider it and look at it, you will fall into error, and you will fall for the lies of this time. Bruce Charlton gives the meta-version of this.

The media are full of warning of what might (or will) happen if present trends continue; when it would instead be accurate to say that these bad outcomes have already happened – often some decades ago.

Therefore, such warnings are profoundly, mischievously, misleading – and indeed reality-denying.

For example, those who warn about the increasing corruption of science, when the fact is that science (real science) is long since dead: its motivations, funding, practices, publications, prestige-system and personnel are all overwhelmingly anti-scientific – and have been for decades.

Those who warn about the ‘danger’ of incipient totalitarianism in the wake of a successful global totalitarian coup in early 2020 – evidenced by mono-themed, multi-institutional, omni-surveillance and micro-control which everybody has personally experienced.

Or warning about the possible collapse of the Christian churches due to demographic shrinkage; when these churches are revealed now as pseudo-Christian (Anti-christ-ian) shells, having taken the side of Satan in the ongoing spiritual war. 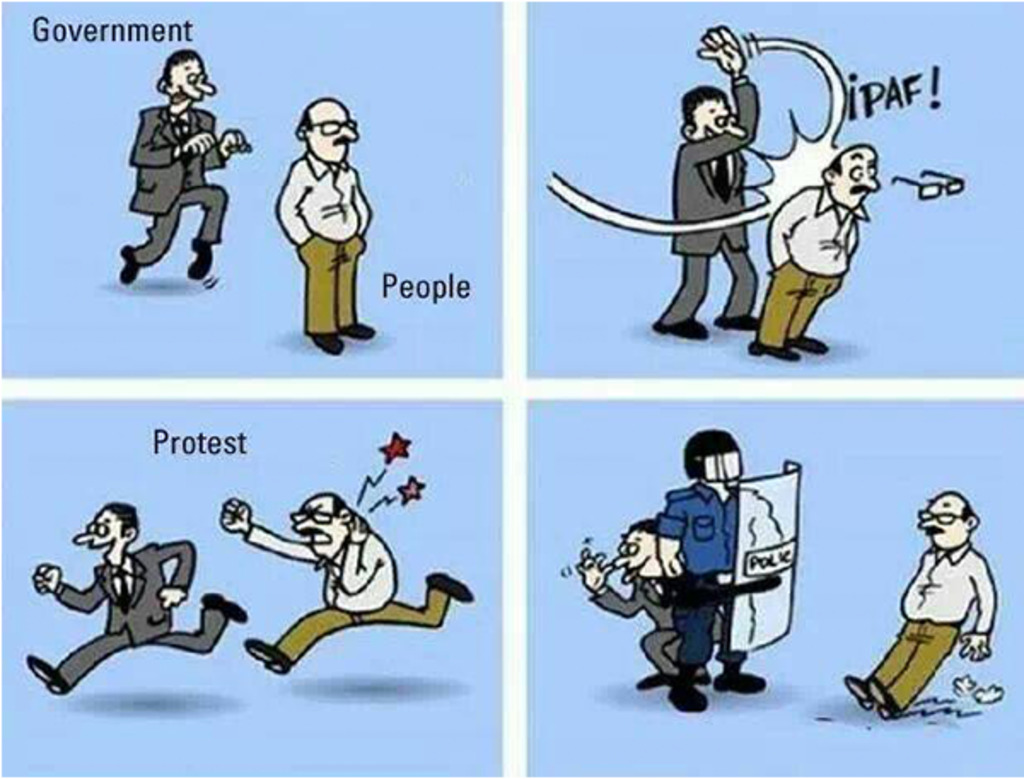 The trouble is that the law of God and the law of nature is being ignored at this time. Completely. It begins with the first laws: we do not love the LORD, and we have Gods before him. We are very good at making images of things we have seen and thought about — be it pleasures, vices, objects or ideologies.

The number of men and women that meditate in front of Vishnu or Buddha, or practice mindfulness. In this they do not worship God: they make a graven image in their life, building the ancient mysteries. They destroyed then, and they destroy now.

5 Moses summoned all Israel and said:

Hear, Israel, the decrees and laws I declare in your hearing today. Learn them and be sure to follow them. 2 The Lord our God made a covenant with us at Horeb. 3 It was not with our ancestors that the Lord made this covenant, but with us, with all of us who are alive here today. 4 The Lord spoke to you face to face out of the fire on the mountain. 5 (At that time I stood between the Lord and you to declare to you the word of the Lord, because you were afraid of the fire and did not go up the mountain.) And he said:

6 “I am the Lord your God, who brought you out of Egypt, out of the land of slavery.

7 “You shall have no other gods before me.

8 “You shall not make for yourself an image in the form of anything in heaven above or on the earth beneath or in the waters below. 9 You shall not bow down to them or worship them; for I, the Lord your God, am a jealous God, punishing the children for the sin of the parents to the third and fourth generation of those who hate me, 10 but showing love to a thousand generations of those who love me and keep my commandments.

11 “You shall not misuse the name of the Lord your God, for the Lord will not hold anyone guiltless who misuses his name.

18 “You shall not commit adultery.

20 “You shall not give false testimony against your neighbor.

7 So, as the Holy Spirit says:

“Today, if you hear his voice,
8 do not harden your hearts
as you did in the rebellion,
during the time of testing in the wilderness,
9 where your ancestors tested and tried me,
though for forty years they saw what I did.
10 That is why I was angry with that generation;
I said, ‘Their hearts are always going astray,
and they have not known my ways.’
11 So I declared on oath in my anger,
‘They shall never enter my rest.’ ”

12 See to it, brothers and sisters, that none of you has a sinful, unbelieving heart that turns away from the living God. 13 But encourage one another daily, as long as it is called “Today,” so that none of you may be hardened by sin’s deceitfulness. 14 We have come to share in Christ, if indeed we hold our original conviction firmly to the very end. 15 As has just been said:

“Today, if you hear his voice,
do not harden your hearts
as you did in the rebellion.”

16 Who were they who heard and rebelled? Were they not all those Moses led out of Egypt? 17 And with whom was he angry for forty years? Was it not with those who sinned, whose bodies perished in the wilderness? 18 And to whom did God swear that they would never enter his rest if not to those who disobeyed? 19 So we see that they were not able to enter, because of their unbelief.

In the times of degeneration, we have to be very careful about whom we listen to. Those who have hardened their hearts against God and the law demand, mandate that we tolerate them, and we silence any discussion of the standards of God. But that has consequences. I am seeing it young men: many less of them love. I am seeing it in young women: far too many of them are lonely and bitter. Father Z is quoting a book but there is truth here, and I agree on this, we are moving to an end stage of progressivism.

I’m reading more old stuff, and more stuff from people who are not bothering to be popular. Because the populists have been overtaken by the spirit of this age. They do not consider that our witness right now will bring people to Christ. The division between those of faith and those without faith is becoming more apparent.

Those without faith demand that we follow them. Using force, coercion and power: persuasion and seduction by sin are seen by these fools as too inefficient. The consequences of our apostasy, as a society, are not in the future, but the present.

There’s no longer a war of the sexes over dating standards or divorce laws. Rather, fewer and fewer are dating or marrying at all.

How much can you worry about snotty female attitudes when you are witnessing your very country disappear?

What’s most remarkable is how fast it happened. The manosphere was very strong in 2014 and blokes were discussing those traditional issues: picking up, avoiding false r*pe accusations, dodging divorce theft etc.

I can’t remember the last post I read on any of those topics.

This is not to say the manosphere was wrong. In fact, it became irrelevant because it was right: various disincentives meant a drastic decline in fertility, followed by wholesale population replacement. It was happening for a long time but we suddenly hit a tipping point and the doomsayers’ prognostications became correct all at once.

We’re now in the decline proper.

But this is a time when preaching the law, encouraging repentance, and teaching the gospel is important more than ever. The progressives are sounding childish. They know the argument is lost, and they know they cannot meme.

They have lost the moral high ground. They are left with the tools of Caligula: if the people do not love me, let them fear.

But we will not give them a pinch of worship. We will have no Gods before our saviour.