Over the last 24 hours Kea and I have been alternatively fearful, to the point of paralysis. Because the pressure on those who refuse is increasing. Because we do not have peace over any option forward. Because we think we can make plans. This morning I woke, and read the following.

Healthcare workers who treat vulnerable people are required to get a Covid vaccine because they have a responsibility to others, the Government says.

Responding to news that 10 of Taranaki District Health Board’s 63 registered midwives are saying they won’t be getting vaccinated against Covid-19, Response Minister Chris Hipkins said the Government wouldn’t be budging.

Midwives who don’t get the vaccine will have to step down from their jobs.

The choice by Taranaki’s midwives and others in similar roles to get the vaccine was not simply their personal choice, Hipkins said.

That’s because they worked with vulnerable people and their choices affected others, he said.

Midwife Angela Worthing wouldn’t reveal to the TV programme why she is choosing not to get the vaccine.

But she said she opposed mandatory vaccinations because she believed individuals should have a choice.

“We have for decades now talked to women about your body, your choice,” she said.

“The messages that have come through loud and clear are now not being applied to us as a workforce.”

She asked the Government to reverse its decision on requiring mandatory vaccines.

You generally have to be fit and healthy to get pregnant in the first place. Pregnant women are not a vulnerable population. But one must comply. Or else. Part of this is bluster: there will be a pushback. But I then read Peter Grant, who left the priesthood because he could not let scandal continue and remain. 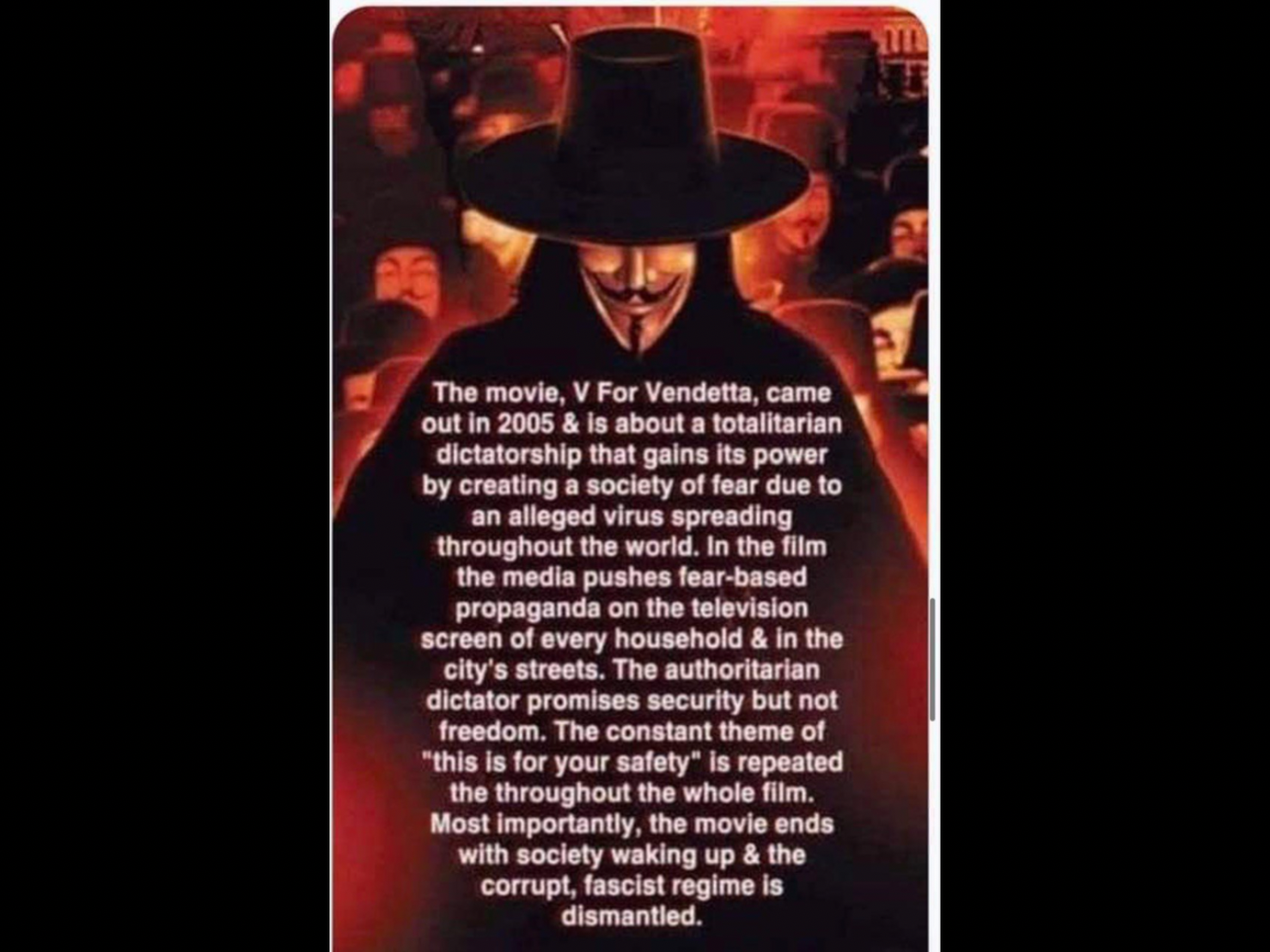 Note, too, that the influence of the “Party” over everyday life extends far beyond the business sphere. We’re seeing similar attempts to impose ideology over law, and political correctness over our constitution, in many walks of life. (Consider the Loudon County, Virginia, and its school board, trampling roughshod over parental rights and the views of its citizens in an attempt to impose “woke” ideology in the schools it controls. It’s been taken over by extremists, who will brook no challenge to their authority, legal or otherwise. It’s going to take strong measures to get rid of them. One can only hope the citizens of Loudon County have the guts and political will to do so, otherwise the jackboot will rest upon their necks forever.)

The Biden administration is merely the fig-leaf for an extremist movement that wants to seize and retain control over every aspect of our lives. The current push to force COVID-19 vaccinations upon everybody, despite all the (very convincing) evidence that they’re not effective (and may even be actively harmful to many), is merely a symptom of that. If they can force obedience on that issue, they can use it as a lever to force obedience on others. Get people accustomed to obeying without question, and they’ll do it out of habit. Get them used to the idea that one can’t challenge “authority” without suffering the consequences, and they’ll stop challenging it.

This left me furious. I don’t believe that anyone should be forced into anything. The question in my mind is now one of tactics: one should not trust the government, or the media.

However, I am married to a a wise woman, and she suggested we do morning prayer. We have agreed to pray more, and work out what is the wise approach… which right now involves, for me, being the gray man. Any criticism, regardless of how well documented your data is, does not matter.

So we then did worship. It is Sunday, and the churches are closed, so worship is in home groups or as couples. When two or three are gathered together, there Christ is.

And in those small groups, and in prayer, we can be honest to God. In public, not so.

O almighty and most merciful God,
of thy bountiful goodness keep us, we beseech thee,
from all things that may hurt us;
that we, being ready both in body and soul,
may cheerfully accomplish those things
that thou wouldest have done;
through Jesus Christ our Lord.

4 Surely he has borne our griefs
and carried our sorrows;
yet we esteemed him stricken,
smitten by God, and afflicted.
5 But he was wounded for our transgressions;
he was crushed for our iniquities;
upon him was the chastisement that brought us peace,
and with his stripes we are healed.
6 All we like sheep have gone astray;
we have turned—every one—to his own way;
and the Lord has laid on him
the iniquity of us all.
7 He was oppressed, and he was afflicted,
yet he opened not his mouth;
like a lamb that is led to the slaughter,
and like a sheep that before its shearers is silent,
so he opened not his mouth.
8 By oppression and judgement he was taken away;
and as for his generation, who considered
that he was cut off out of the land of the living,
stricken for the transgression of my people?
9 And they made his grave with the wicked
and with a rich man in his death,
although he had done no violence,
and there was no deceit in his mouth.
10 Yet it was the will of the Lord to crush him;
he has put him to grief;
when his soul makes an offering for guilt,
he shall see his offspring; he shall prolong his days;
the will of the Lord shall prosper in his hand.
11 Out of the anguish of his soul he shall see[c] and be satisfied;
by his knowledge shall the righteous one, my servant,
make many to be accounted righteous,
and he shall bear their iniquities.
12 Therefore I will divide him a portion with the many,
and he shall divide the spoil with the strong,
because he poured out his soul to death
and was numbered with the transgressors;
yet he bore the sin of many,
and makes intercession for the transgressors.

5 For every high priest chosen from among men is appointed to act on behalf of men in relation to God, to offer gifts and sacrifices for sins. 2 He can deal gently with the ignorant and wayward, since he himself is beset with weakness. 3 Because of this he is bound to offer sacrifice for his own sins just as he does for those of the people. 4 And no one takes this honour for himself, but only when called by God, just as Aaron was.

5 So also Christ did not exalt himself to be made a high priest, but was appointed by him who said to him,

“You are my Son,
today I have begotten you”;

6 as he says also in another place,

“You are a priest for ever,
after the order of Melchizedek.”

7 In the days of his flesh, Jesus offered up prayers and supplications, with loud cries and tears, to him who was able to save him from death, and he was heard because of his reverence. 8 Although he was a son, he learned obedience through what he suffered. 9 And being made perfect, he became the source of eternal salvation to all who obey him, 10 being designated by God a high priest after the order of Melchizedek. 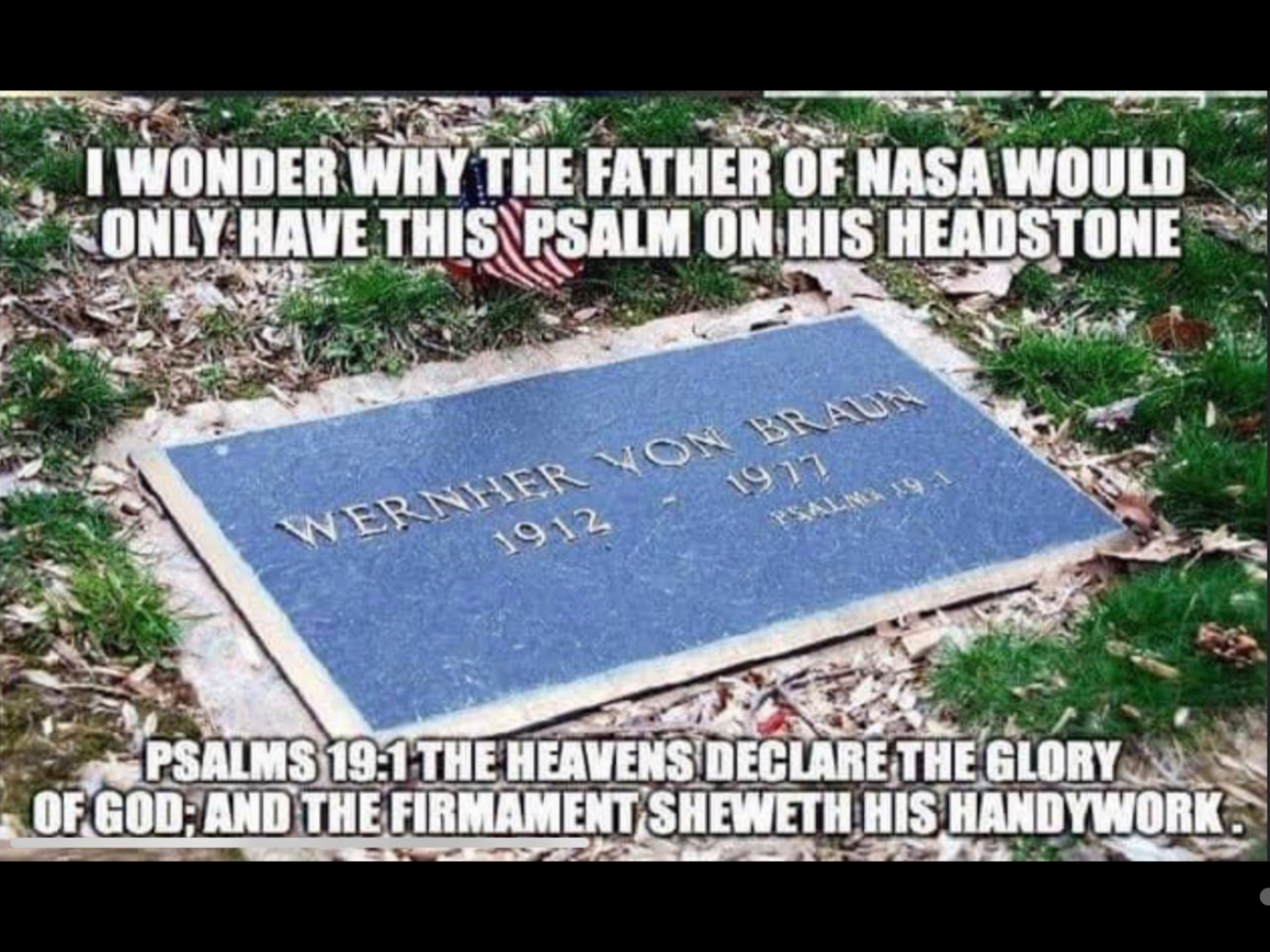 We are not promised a nice, quiet life without trouble. We are promised, instead, pain, tears, and suffering. The elite only see this world, and can only use the tools of this world.

So, firstly, we need to pray. Hard. At present, that means daily devotions and readings as well as this place and writing prayers down daily: I find prayer hard when I’m comfortable, but at present I am anything but comfortable.

We need wisdom. Quietism, or courage alone, will not be enough. This is a war going on. It is spiritual, rhetorical. The quiet dialectic needed for knowledge to progress is silenced by the noise. We will need, above all, to stand together.

Courage is the foundation stone of virtue; but courage alone wins nothing but an early grave. Bari Weis says many sensible things in the article I quote above, but there is no sense in her claim that courage is a force. Courage is a resolve to use whatever force one may have without flinching, and force that is used without flinching is as great as that force can be; but courage by itself not a force. This is why courage by itself never wins anything but an early grave.

Weis is, of course, correct to say that men without courage cannot stop the cultural revolution of Woke.
…
If a person in charge says no to Woke, someone else will very soon be in charge. Is Bari Weis unaware that millions of people who thought they were in charge have “stood athwart history yelling stop,” whereupon these millions were, very suddenly, no longer in charge? It counts for nothing to “say no,” or even to “yell stop,” when your enemies have all the power and very different plans. 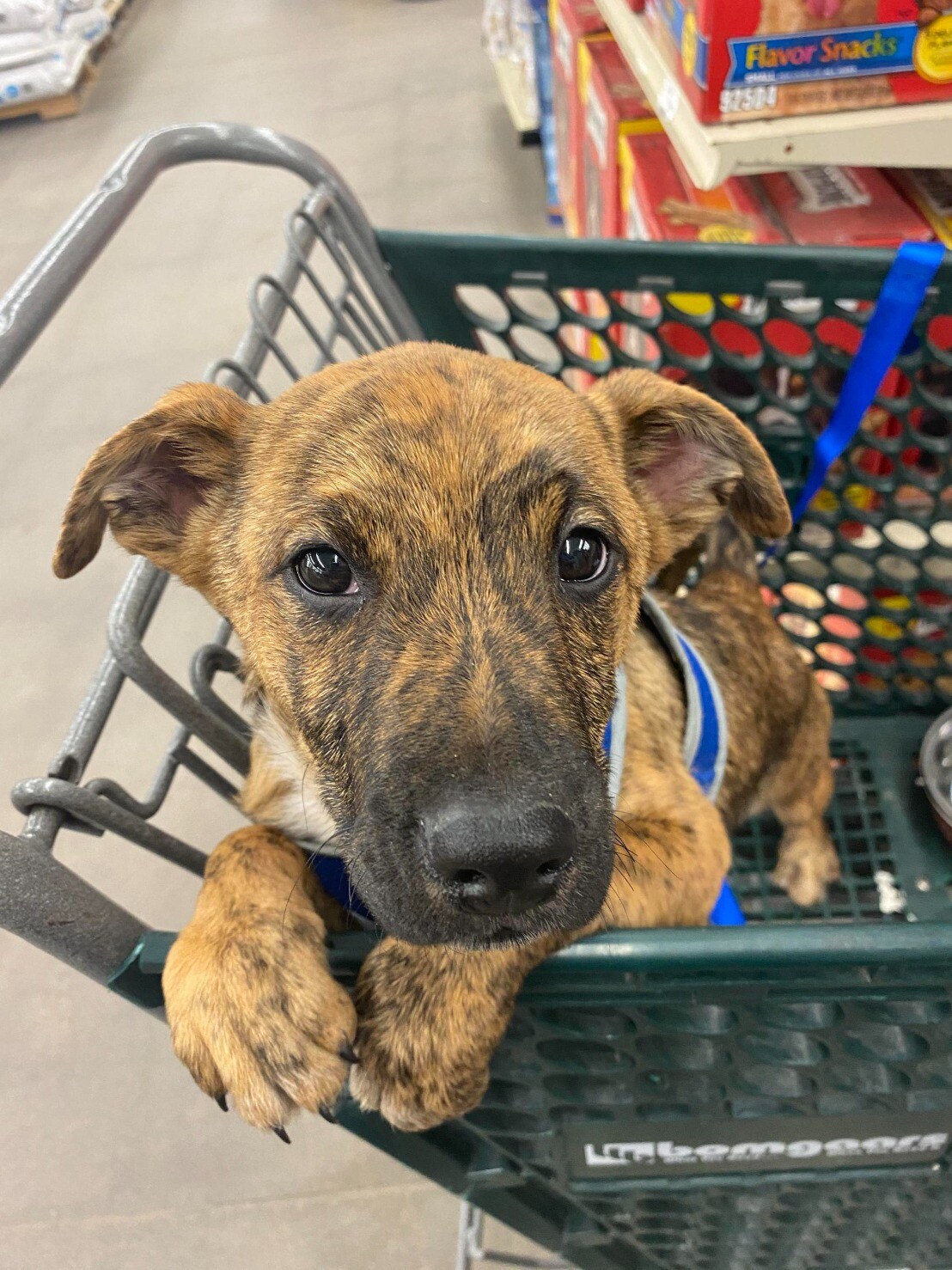 We could get rid of COVID by following Norway — get rid of social distancing over summer. But that requires courage, and cowardice at present is rewarded by the woke. They want us terrorized by their twitter feed.

We need to be thinking tactics, operational security, and how to be antifragile.

Because our elite are made of broken china, and their fearful bluster will be followed by them breaking. Do not be them. Do not be like them.

The sad thing is that five years ago NZ was held up as a pretty good place to go to escape the coming collapse. Socialist but community minded so not crazy.

Try being in NZ, where the propaganda is everywhere, dissent gagged, and most of my friends and family think the Pfizer vaccine will save them. It won’t.

My sister, who was pretty conservative until Trump, but with whom I now attempt to avoid political discussion since she seems to have rejected many conservative ideals along with the President, went on and on about “peer reviewed studies” and “no studies supporting” any objections I raised to the vaccine or thoughts about alternative treatments in a phone conversation from yesterday. She even started in on how the emphasis on “meaningless” rights was chipping away at defending “important” rights, apparently not realizing that you can’t abandon some rights without opening the door to abandoning all of them.

I had called her cause we hadn’t chatted in a while and my mum had mentioned this. The good news is I was able to slip in some points. The bad news is that she has imbibed gallons of the Koolaid. She seems to be a pretty good example of how the average person has bought into the lies.

I regret to report that the next requirements are rolling out here – the UC system will be demanding flu shots too… as of11/19. But prayer is good, as is gathering with the faithful. Did the latter today, and it was lovely. Folks really appreciating what was taken from them for a time – and there’s a silver lining for you.