The main thing I am preparing is a photo site, which has started, but the content selection is taking considerable time. I’ve been taking photos for a decade. When I look back at the old photos I am now much, much more critical of what I have taken. The site is not ready yet, but getting there.

I’m using the Ghost Pro platform for this. For a few reasons.

In the process of doing this, I’ve been setting up the desktop as a photo processing system, finding old files, and cleaning out old backup disks.

The dream is that both of us can go out, using the same platforms, take photos, and then process them: Kea makes her living out of this. 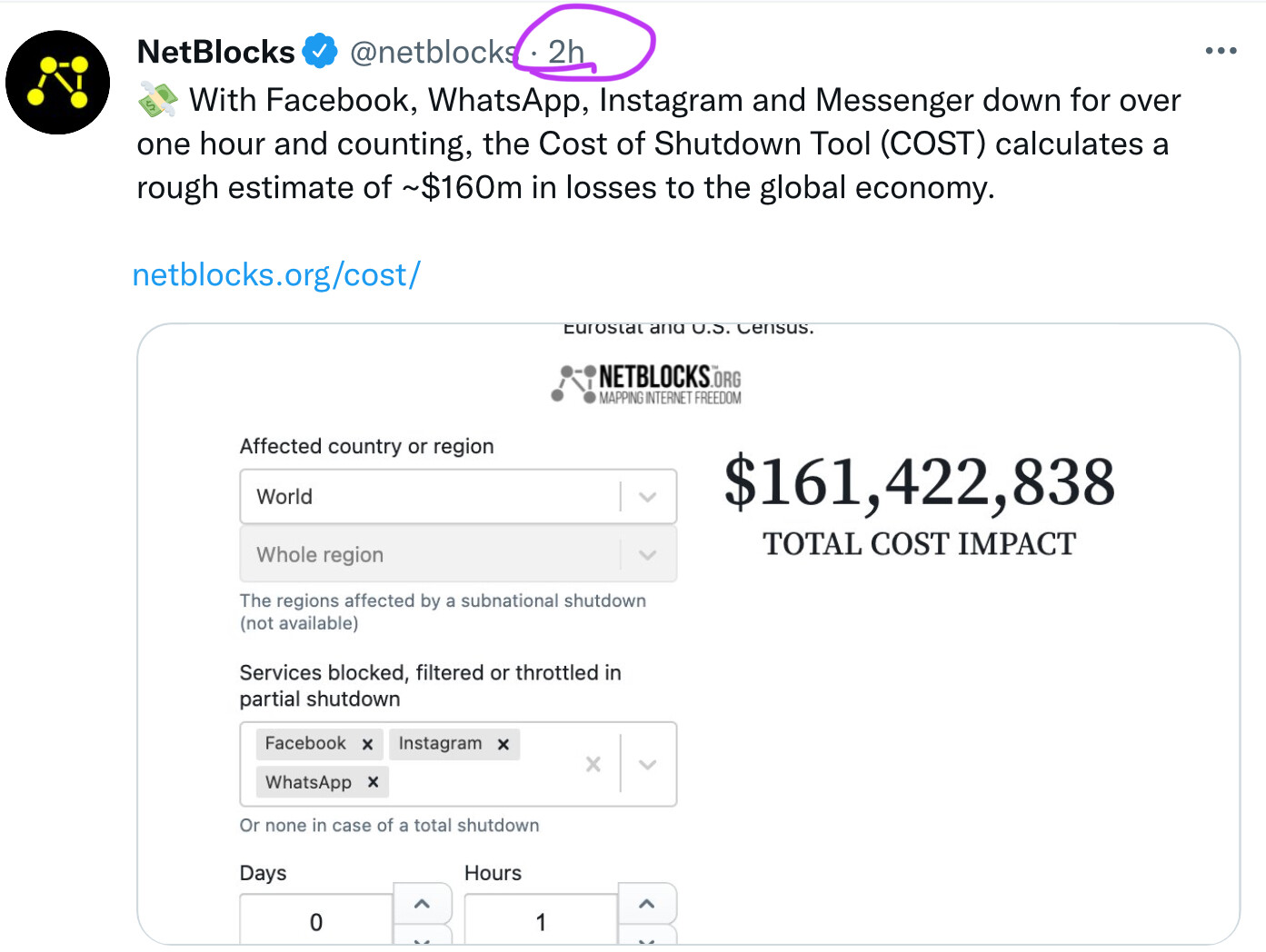 Presearch is a novel search engine that uses blockchain. It is decentralized. An alternative is Brave Search. Both are getting better, and I’m adding links for them. As companies get bigger, they are being compromised.

I’ve added a link to the Rawles website, because it is useful. I’m trying to find alternatives for Music. Odyesee is good at times. The audio in particular can be excellent. This is a test embed.

I am still part of the above ground economy, but there are a number of people who are having to walk away. When this happens, commerce will still occur. There are alternatives being set up, because society, if not politics, hates a vacuum. Citizen Xero, (with a big hat tip to Adam) wrote a good handbook on this.

Participating in a society’s economy is essential to everyone’s livelihood. But what happens when the ire of Cancel Culture, or an increasingly oppressive government, sets its crosshairs on a large section of society? A Parallel Economy is born.

A Parallel Economy is an economic system which functions outside the purview of the sanctioned economy. Other names for this are: The black market, the shadow market, or the underground. Parallel economies not only emerge from the desire to profit from illicit activities, they also spring from necessity when a portion of society is shunned from participating in the mainstream economic system.

Considering the current socio-political climate, one in which “vaccine passports” are being implemented in countries around the world, people are “de-banked” for expressing heterodox ideas, and careers are terminated for refusing to acquiesce to medical fascism, the need- and demand- for a true parallel economy is becoming ever clearer.

Let’s take a closer look at what we should do to build- and engage in- a new parallel economy.

His site is new, but now linked to.

With the current difficulty with supplies, we are stocking up. It appears that the only people who can transport things from Auckland (the main port) to where we live, are the Vaxxed.

There are some things we can all do. We have wood left over from this winter, and we will get more. Our gas heating relies on electricity, and that can be intermittent, particularly as we have not increased generation capacity as the government encourages electric only cars. We are getting in essential non perishable supplies.

And we are using local supply chains. Links are under supplies, for the locals.

Something is happening to my RSS feed. It keeps on dropping out: this is annoying to those people who aggregate such things. I’m in the process of adding a category specific RSS feed to the sidebar which may help people.

It’s spring, and I don’t need to wear a plastic watch, so the Timex smartwatch can take a rest. I’m using an old (very old) ecodrive watch. In part this was driven by Apple muscling in to the home gym market, pushing their watch and compatible tools. Today it is raining, and walking around the corridors between buildings maskless was unusual: everyone is masked, and officially there is no COVID 19 in the South Island.

The bike riding has started, with the first scars of the season.

As far as the journals are concerned, I am onto a new journal as of this week, which means it is time to order more. I use the journal in multiple ways.

Somewhere in the middle of last week I went over 2000 posts at this place, since April 2019. At that time I was going through a professional and personal challenge involving a person who accused me (via intermediaries) of offending his sense of propriety. He wanted me sacked.

I’m still here. The deal was that I go anonymous, which I have done.

The lectionary posts are still going. And, occaisionally, I get emails that mean I’m making a difference.

Can I thank those who send notes, who comment, who pray, and those who read.

And can I thank those I link to, often without permission. I have learned from you, mostly for good and occaisionally (generally the ones I link to the web archive for) you have given me examples of what not to do.