The Photo page is now working, and a quick experiment with social media showed that it does not make a single bit of difference. Social Media does not count. Search engines count, as Ron Unz notes.

I don’t use Facebook or other social networks myself, and noticed little reduction in our daily traffic following that purge, which seemed to underscore our lack of reliance upon social media. But a week later, this abruptly changed, and our regular daily readership dropped by a significant 15-20%, hardly a crippling blow but quite distressing, setting us back many months of previous growth.

This puzzled me. Why would the Facebook ban have had such limited initial impact but then suddenly become so much more serious? Eventually I discovered that a second even more powerful Internet giant had also banned us, which explained the sharp drop. Our entire website and all its many millions of pages of serious content had been silently deranked by Google, thus eliminating nearly all our incoming traffic from search results.

My conclusion from this is that I can safely not use instagram, facebook or twitter. There are default links on the photo page which go to ghost pro. I think I’m putting up good work there. But facebook takes your IP. 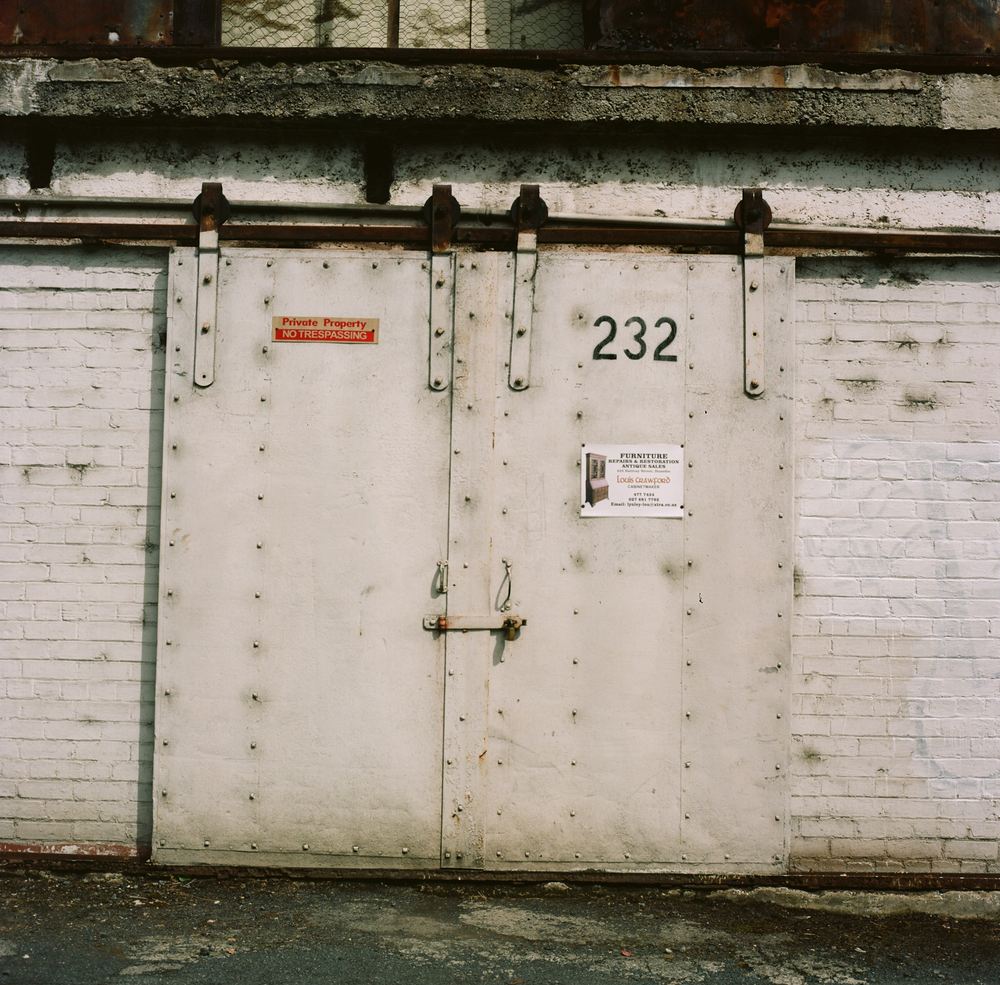 Guys like me write stuff which gets shared hundreds of times and gets thousands of people commenting/participating. FB uses that free content to keep people corralled here so they can mine your data. And then when us content creators get uppity, they fuck us over with impunity while their ideological allies get a pass. But then we come crawling back again and again, like abused trailer park wives, because we don’t want to abandon the kids (as in the communities we spent the last ten years building before the relationship turned abusive). I’ve stuck around because I didn’t want to hurt my business/sales. It is still the best place to reach the most people the fastest. We made it that way. All us content creators foolishly moved over there back when Facebook promised to be one thing. Now that they’ve pulled a bait and switch, the content creators feel trapped. In good conscience, this can’t continue.

I’m done helping those parasites. Facebook is trash. We all know it. We’ve all seen it. We’re just there because of inertia. Over the last decade, working with some stupendous moderators and great fans, we built a gigantic, thriving, fun, fan page here on Facebook. It’s one of the bigger author fan pages on the internet where the author can still actually talk to his fans. Being able to interact there was great. But Facebook took that from me on a whim.

They banned me from my own group because of what I MIGHT say.

Keep all your essential references in hard copy. You may find you need to copy the references back in, because the current electronic copies are memory holed.

Time to be the gray man.

I’m writing and scheduling ahead of time again. This is in part OPSEC, and in part because life could get very busy around here. There are plans in place depending on what our tyrants allow. So the current posting pattern will be:

There will be occasional other posts. I will be asking if someone else has written it first. If they have, I’ll give it a pass.

I am going to be a lot quieter on the memery and general comments around the world. This is because of the current situation, and because there are other people such as Normal American, Adam, Jack and Nikolai who to this better than I can.

A link to Feser is not going up, though he is in Synlogos and I am not. Because Adam has raised a good set of issues: he is looking overmuch at the world.

Feser is very patronising here, particularly in the first paragraph. Whether or not it is deliberate, it betrays inherent weakness. It is poor rhetoric because it does not achieve its aim and leaves him open to attack. This is strange behavior from a scholar and philosopher who is usually so calm and adroit with his arguments and choice of words. Thus, it is revealing.

The proportional reason that he infers is to save lives and reopen society. But how does that stand up to the worldview of Catholicism? Remember, Feser is not just a philosopher; he is a Catholic philosopher. Such reasoning is very much of this world. As such it is antithetical to the teachings of Jesus Christ, and particularly from a Catholic standpoint. But it is not only fundamentally selfish; by its actions it condones abortion as being intrinsically good because people stand to benefit from it.

But it gets worse.

As far as layout is concerned, I have removed the by topic RSS.

I fully expect traffic to drop this month. That matters less than getting the lectionary out. 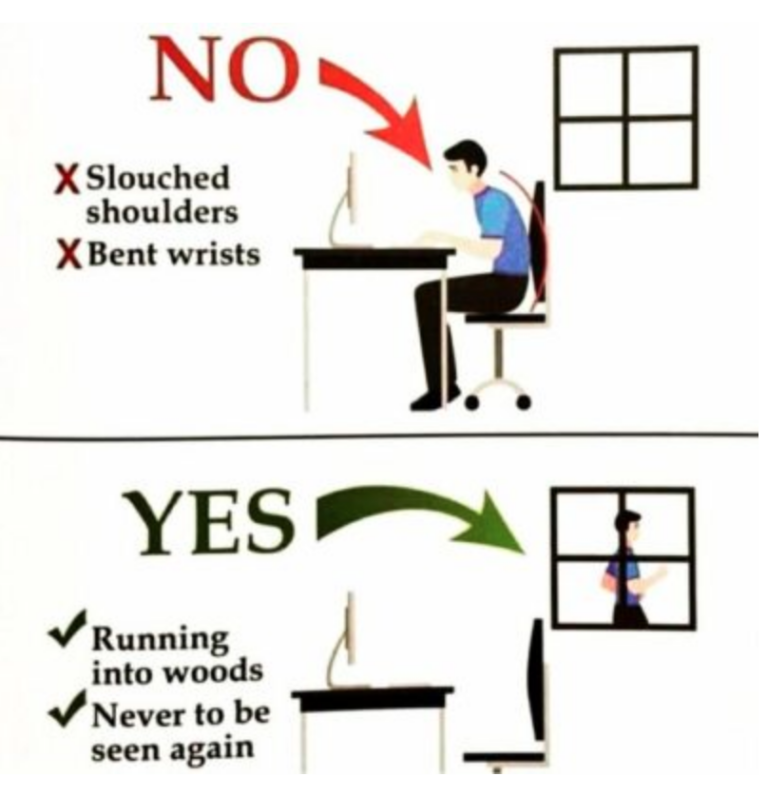 The first meme, without scrolling on my screen says “Save” and “Whatever”. I sat thinking about that for a bit before scrolling down and realizing that there was more. “Save Whatever You Can” definitely has a very different meaning.

FWIW won’t miss the meme’s much. There are meme’s everywhere. I have a list of sites which have inspirational and informational content. Yours is one and I will still be here.