It looks like it is time to get rid of the smart phone, because you will have to have QR codes to do anything in NZ. The government has decided to have COVID passports.

My cure? Don’t carry the phone.

A vaccine certificate is proof that you have been vaccinated and is now common overseas, Ardern says.

More details will be shared in coming weeks, but for now the certificates will be used as a tool in high-risk settings including large events and the government is consulting on their use in places like hospitality.

It will not be used for places like supermarkets or essential health services. It will be available either in digital form on smartphones or can be downloaded and printed out.

They are likely to start being used in November.

Ardern said “please get vaccinated now, summer is close. And so to be fully vaccinated and fully protected and do the things you love, you need to be vaccinated this month, not in December”.

The best Christmas present to your family this year would be to get vaccinated, Ardern said. 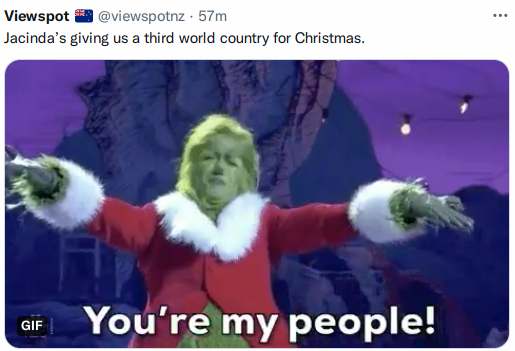 Well, that’s Christmas gone. In the meantime, the same bastards are changing the election laws.

In the meantime, the South Island continues in level 2: restricted because we have no cases. 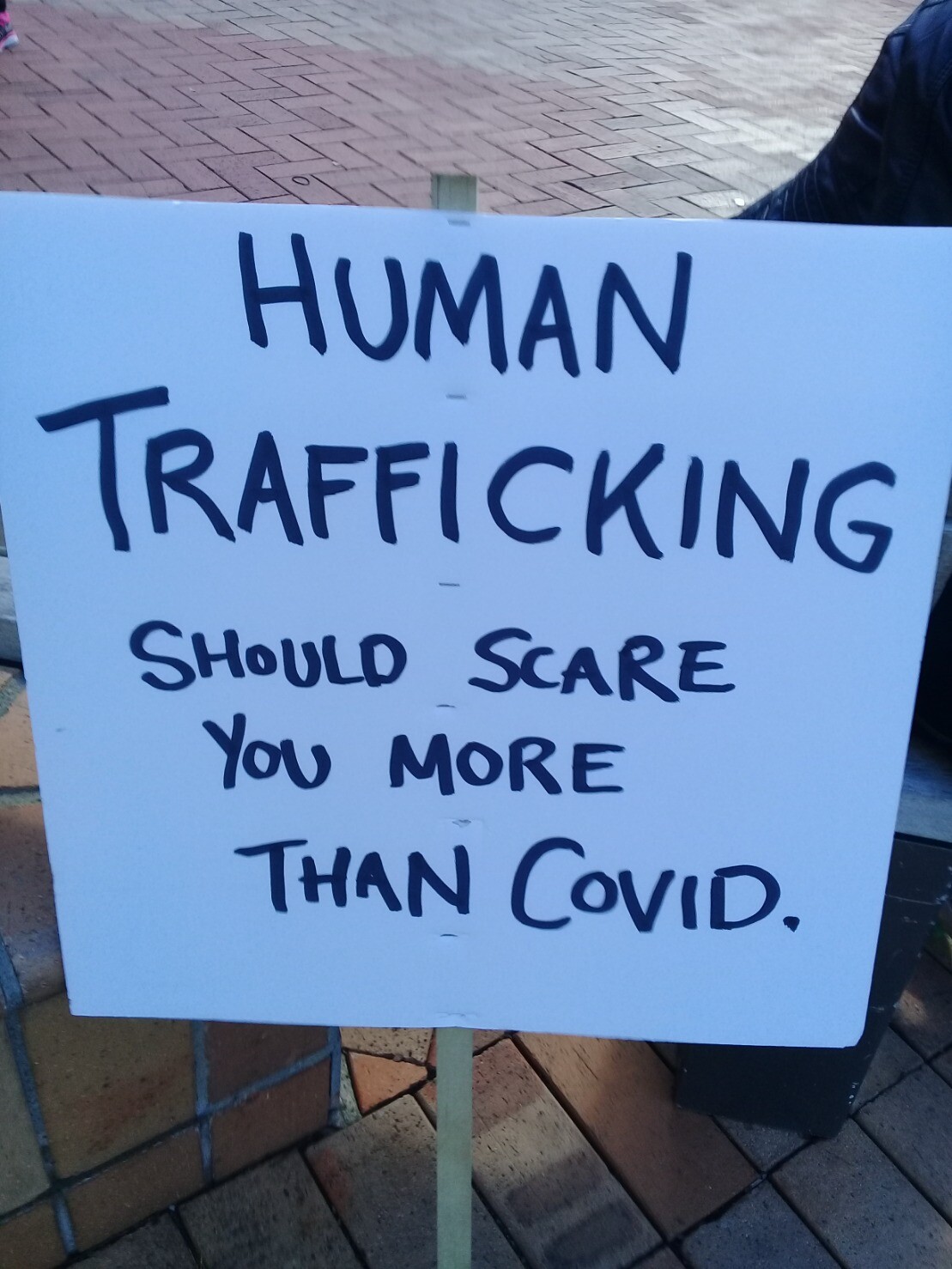 The entire South Island is currently still being held in L2 House arrest, wearing masks, limited to no more than one hundred in a gathering, wearing an assortment of ill fitting bits of fabric on the lower face, and generally accepting of the ridiculous pronouncements from the Odium of inanity. Afaik the last clinical case of Covid 19 of any variant was March 2020 16 months ago and yet in what I can only consider as a political action to punish commerce and social desires of an entire Island to assist with the draconian wooden headed (I was going to say thinking but that would require a function brain) ideological exhibition of an agenda driven nonsense that might be considered in kindergarten terms as sharing misfortune, OTT lockdown of NZ’s major city, now extend to parts of Waikato and Te Tron.

Is there a rational explanation beyond the lusting for total deprivation of basic human rights by an executive that demonstrates daily how out of touch they are in matters commercial and social, for the entire South Island to be deprived of freedoms that only a brief two years ago were taken for granted.

Now in possession of a medical exemption from the ridiculous mask wearing I am encountering a surprising and much wider than previously believed support for the growing awareness of the whole mismanaged bungling. For a reason still under consideration my being maskless encourages some rather contrary to popular belief doubting of the whole response that tends to deny the popular polling beliefs in support of Prinzess Jaz of the Pestilence.

This is driving me towards arguing for seccession of the entire south island.

Adam has given us food for thought this morning. The good news is that the vaccinated continually tell us they have been. But if we don’t get case nightmare kitty, and the vaccinated are the vectors, what do we do then?

How will you know if someone has been vaxxed or not? I mean, apart from the drooping eyelids and brain aneurysms.

So if this turns about, and the vaxxed become the actual lepers of society, what’s to stop them just throwing away their vaxx cards? Deleting the obedient app from their phone? Claiming to be a pureblood when they are, in fact, one of the dirty tainted.

Nothing will stop it, I suppose. Oh sure, the “medical profession” will come up with some “test” that will prove that you have not been vaxxed, and I have an opera house to sell you on a nice harbor. The same cowardly and traitorous scumbags who actively sided with the enemy to create this entire charade of doom are not going to be the ones who then retroactively get to declare who is pure of blood and who is a tainted zombie. No fucking way on earth that is going to happen.

So how will we know? This is where small communities really matter, and they matter right now. At this moment. They’re taking lists? Fuck them; we’re taking the lists. I can count on two hands and a foot how many people that I know haven’t taken this shit. They’re on my list, as I am on theirs. We had better start building up our lists because there will be no way to know if someone is a poisoned troll or not.

What we know is that the messages we are getting from management, from the government, and from the press are massaged, formed into a narrative, and are generally wrong.

Turnabout is fair play, after all. We already know that the vaccinated are dying in droves; the all-cause death statistics clearly indicate that. But at present, there is still some wiggle room for the media to pretend otherwise, although it’s only a matter of months before that disappears. 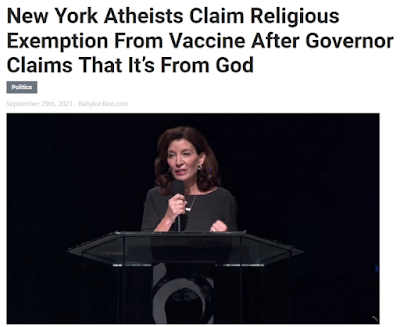 The noble order of Hackers 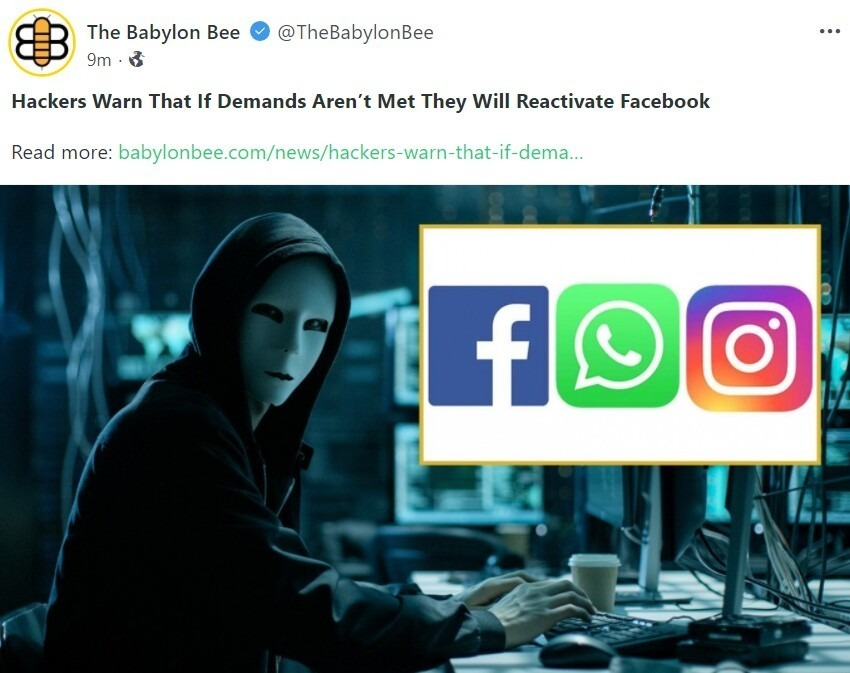 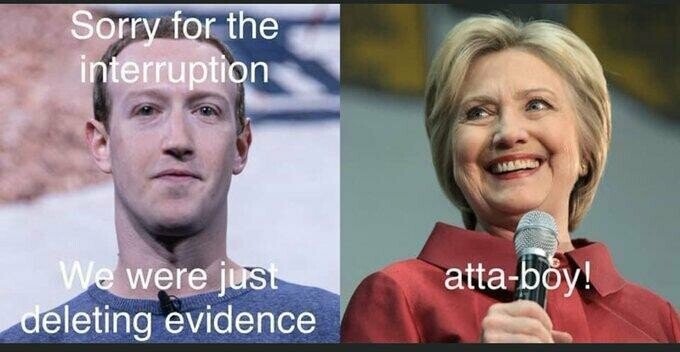 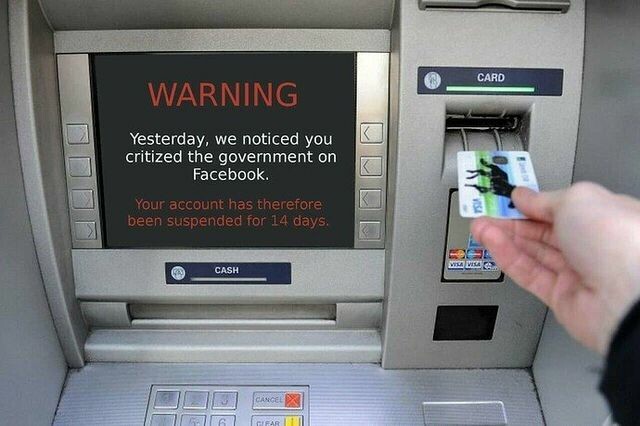 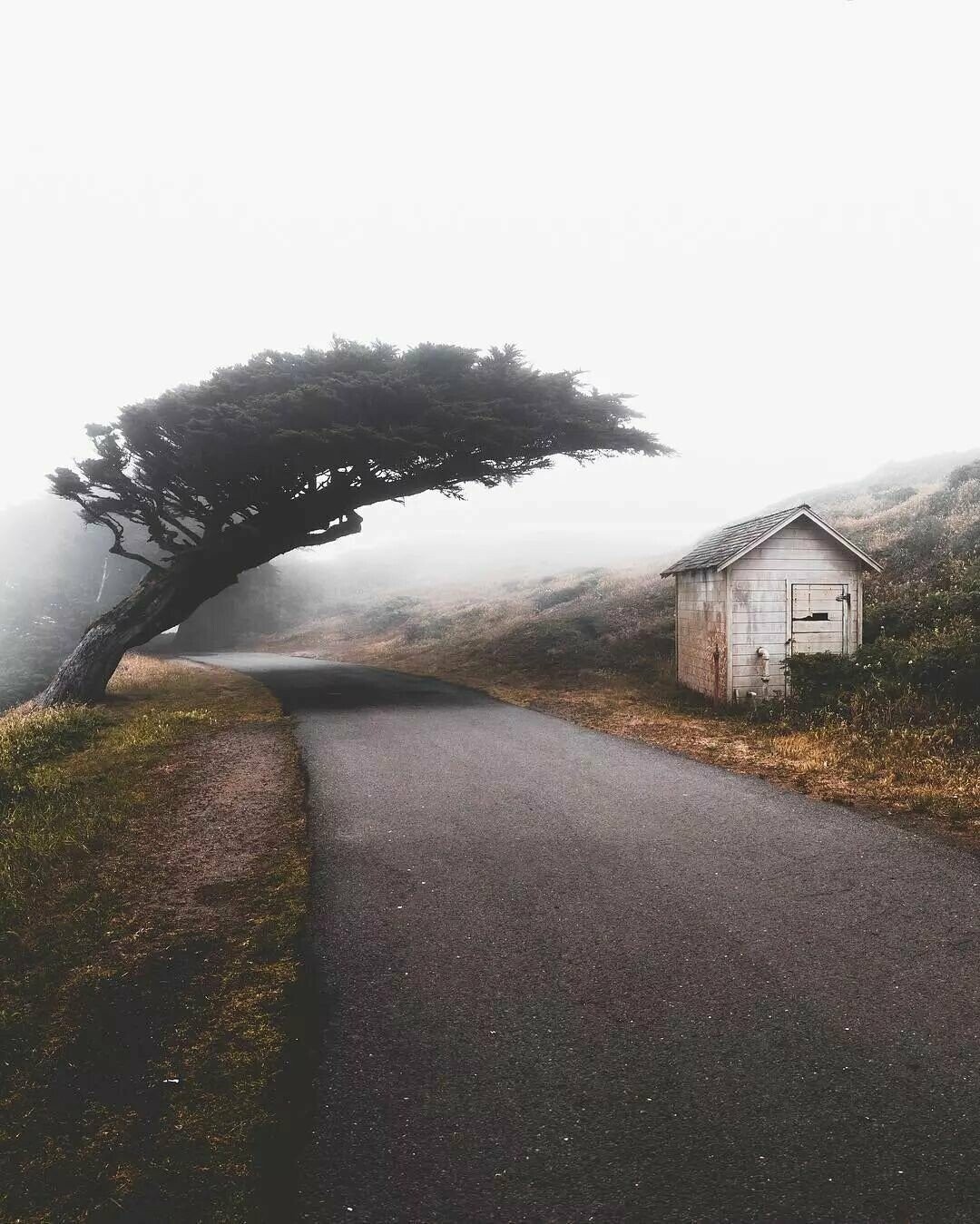