The Treaty and anger

This is from David Garrett, who has been an MP. Unexpurgated. Because when an ex MP who is held in considerable respect, whose words matter, lets rip something is quite wrong.

It is necessary that the treaty is destroyed: Te Tiriti delenda est.

That fucking so called treaty…

I remember Public Law lectures 30 years ago as plain as if I heard them yesterday: “If the treaty was anything, it was a treaty of cession” per Prof. Philip Joseph….

But even that is barely arguable since NONE of the criteria for an international treaty are satisfied.

That left wing goose Palmer opened the door to the activist Court of Appeal of the day by referring to “principles of the treaty…” in the SOE’s Act without identifying any…and now we are stuck with the consequences: He Puapua; three waters; a separate justice system for one of the “treaty partners”

Cromwell had a command for the long parliament “You have sat here too long. In the name of God, go!“. If they bring in a vaccine passport system and mandated vaccine, we need to use the same system to send the current government to Hell or Connaught. 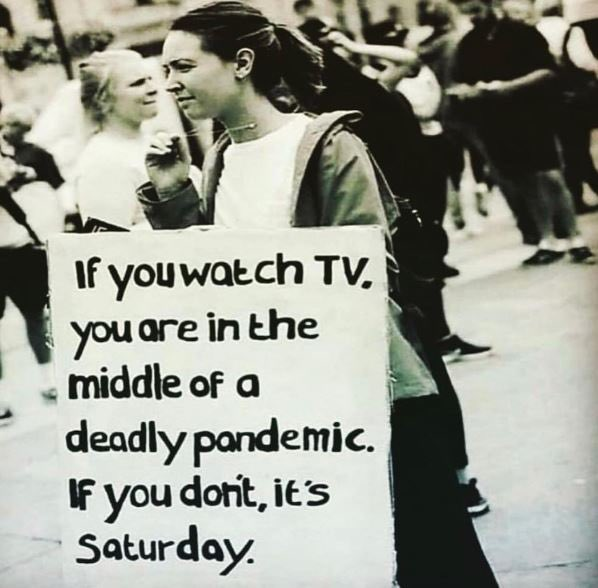 That last picture reminds me of a meme – Why don’t the Amish get Covid?
Because they don’t watch TV!