This month I ditched statcounter. So the data I have is from Matomo, and shows that being less “edgy” and having less memes does decrease the throughput here. There were over 8000 visits in September.

In part this was deliberate. I was getting too angry. This has consequences to my sense of peace and sense of guidance. In addition, there are now mandated vaccines in my nation, which affect me. Well worth noting that, like Adam Piggott, this man is in Holland, which is far more pragmatic than our doctrinaire government. 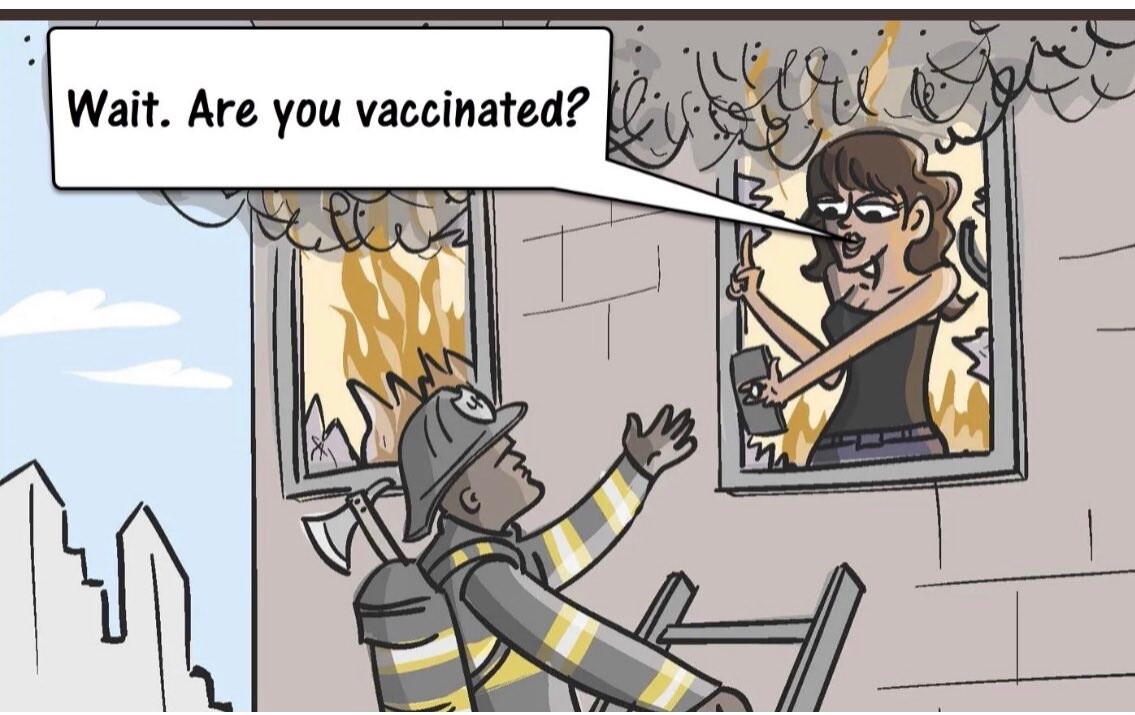 Since the NZ Medical Council clearly do not want people like us employed in our own country. Kiwis now have to be jabbed even to do telemedicine… just another indicator it’s not about the science it’s about the control.

Also, I dropped off a patient in North Holland today and while transiting back through Amsterdam stopped in at an Albert Heijn supermarket near Amsterdam Centraal (station). Just about the whole supermarket’s clientele and staff were maskless. Also, most of the people on the streets – the exceptions were mostly not speaking da Dutch. The pragmatic Dutch have employed a pragmatic approach.

Had to mask up on the train to Schiphol but until then… it was life, Jim, as we used to know it.

My super is tied up until age 65. I’m 61. End of career. I have deliberately dialed back the political stuff. But I’m probably more angry than ever.

There are some memes and economic things in the pipeline.