Mesh networks and other joys.

There has been a fair amount of progress over the last week or so here. As I am talking, Kea is ensuring that her work does meet the requirements for social distancing (it does) and I am working through insurance company (State owned insurance company) paperwork. This takes time, and causes headaches.

This had led to some changes around here. I have upgraded my webcamera and sound. I’ve been installing an updated Mesh network that gives rapid wifi throughout the house — so I can work by distance, and so Kea can present her concepts and results. This has required considerable fiddling with the phones.

And, given that the country has decided we would become a medically segregated society, a few trips to the shops. Including on Black Friday. I’m with John Wilder on this one. 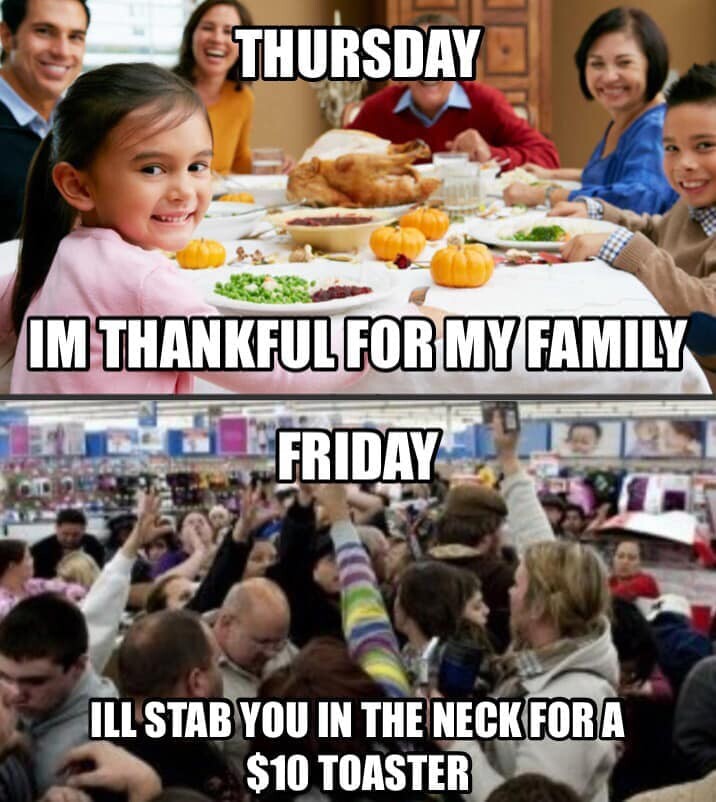 But now it’s time for the Friday after Thanksgiving: Black Friday.

That’s not my idea of fun. I don’t like shopping, even for shrubs – plant shopping always leaves me bushed.

Don’t get me wrong – I don’t look down on people looking to get a bargain on Black Friday. I’ve been fortunate enough in the last two decades of my life that the main shortage in my life isn’t money, it’s time. For those that are experiencing an acute lack of money, well, I can sympathize. To be a few dollars short is tough. Marrying my first wife was like winning the lottery: five years later I was broke.

When the boys came down to be with me, we were in a tight situation. Our current government is trying to make things tight again. But the hardware situation is pretty much sorted — I even managed to resurrect the old laptop with MX linux, which recognises the wifi card in the computer fairly easily: something Arch and any systemd distro does not do very well.

Systemd
Because the use of systemd as a system and service manager has been controversial, we want to be clear about its function in MX Linux. Systemd is included by default but not enabled. You can scan your MX system and discover files bearing systemd* names, but those simply provide a compatibility hook/entrypoint when needed.

MX Linux uses systemd-shim, which emulates the systemd functions that are required to run the helpers without actually using the init service. This means that SvsVinit remains the default init yet MX Linux can use crucial Debian packages that have systemd dependencies such as CUPS and Network Manager. This approach also allows the user to retain the ability to choose his/her preferred init on the boot screen (GRUB). For details, see the MX/antiX Wiki.

This should keep me happy until the next generation of laptops comes out: since the Pinebook Pro is no longer being made, something akin to the Framework system looks interesting — and I checked. They don’t ship to New Zealand.

This means that the tasks remaining involve setting up photoshop for Kea, and ensuring everything works. I’ve managed to get almost everything connected to the new mesh network. Which is faster: much faster.

John Wilder’s site should have been there a long time ago. It is now. He is always worth a read. He also collects good memes.

This one is especially insidious – it takes a True statement (we cannot know everything) and thus takes it to the idea of the general: we can know nothing for certain. Start with mathematics: if you believe that 1+1=2, then you believe that there is Truth. Gravity always pulls down. Truth.

Do I see every event from every angle? Can I know the position of every atom inside of every person in a play? If I watch the play from a different seat, do I get a different meaning?

Sure, I’ll buy that I can’t know everything. But if I jump in front of a semi that’s traveling down the highway at 120 miles per hour (4 liters per second) I will die and what’s left of me will look like someone dropped a bag of vegetable soup. Unless the semi is made of Nerf® material, but that’s fairly unlikely since it absorbs vegetable soup.

Lastly, the Left feels they have no power. Ever argue with someone in real life who has never had any real power? Whatever they have, they will use until it’s nearly abuse – the average DMV will prove my case. Power is the end product. They feel that they are inferior, reject reality, and wish to have power so that they can have revenge against those that they feel have slighted them.

We are accountable for what we say — which is one reason I review the comments here, but the elite want to get rid of our handles. More fool them. 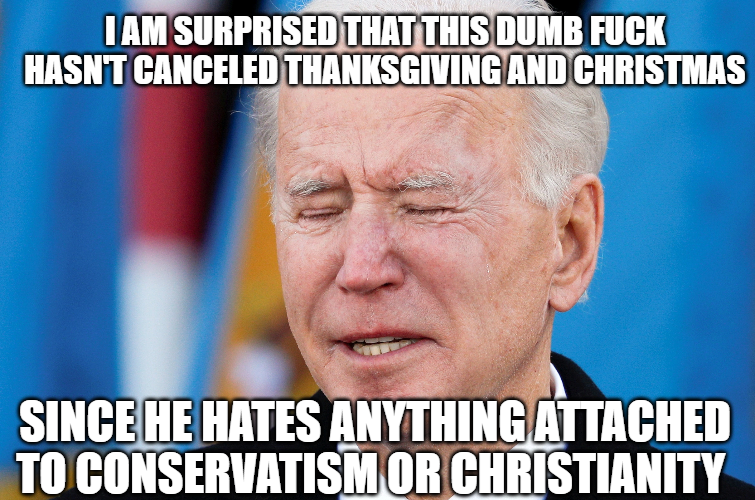 Australia’s government has announced it will compel social media companies to reveal the identities of users who post material considered defamatory.

The effect of the planned law will be to put social networks in the same legal position as publishers – liable for whatever material they carry if it is defamatory, even if it was written by a third party. More on that later.

“Anonymous trolls are on notice, you will be named and held to account for what you say. Big tech companies are on notice, remove the shield of anonymity or be held to account for what you publish,” states the PM’s press release. That document goes on to explain that if social media companies reveal the identity of users that have made allegedly defamatory comments, whoever posted the contested material can become the subject of a defamation action rather than the companies.

Well, yeah. They hate us. Avoid social media. Avoid this government, as much as possible. They will come after you for taxes: they will try to micromanage you. But they won’t let you be part of society. In the meantime, the memetic war has gone to warp speed seven.

I snicker every time they try to take away handles. I am EASIER to find using my handle than I am using my name.