Dear memes, what a set of quotage.

There are five political parties in New Zealand’s Parliament, but one of them does not matter at all and one has all the decision making. The parties are:

The question was who would blink first when the pressure went on parliament because their mandates are going to get people out of work. I thought it would be Ardern: she’s a public relations person who needs to be liked, while the other parties have weasels, pitbulls and Chekist shock troops leading them. But it was the weasel from ACT. He has excellent self preservation skills, and can read a room. 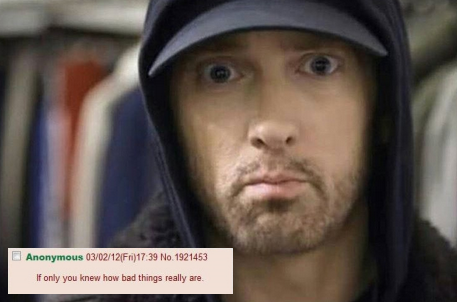 “There is a meanness in the Government’s tone towards vaccination that is not good for social cohesion in the long term. We were once a team of five million uniting against COVID-19, Ardern’s ‘my way or the highway’ approach to vaccine mandates is undoing that unity and replacing it with division.

“Nearly every sector is experiencing great difficulty with vaccination mandates. Teachers have testing as an alternative to vaccination, at least in the interim. Firefighters have just been given a two-week extension. The Government is suspiciously silent on a mandate for the police force. Vaccine mandates are blowing up a critical shortage of midwives. As a rule of thumb, it appears these sectors may lose five per cent of their workforce to mandates. None of them can afford that as they are all stretched already.

“There are many stories about people set to miss out on critical services due to the mandates. A school principal approached me saying they have over a dozen international students in homestays where the hosts have not confirmed their status. The school is breaking the law from Monday by letting the students stay put, but they can hardly make them homeless.

“I was approached by a group of women losing their beloved hydrotherapy instructor, who does not want to be vaccinated, from Monday. A mental health worker asked me, can I not intervene in a suicide because I’m not vaccinated? Pregnant women say they’d rather have an unvaccinated midwife than no midwife. It goes on.

“Good policy gets to the heart of the problem it’s trying to solve, then asks what the best way to solve the problem is. The point of vaccine mandates is to save hospital capacity by lifting vaccination rates generally, and prevent unvaccinated people from passing COVID on to others.

“Mandates in specific sectors are a blunt way to lift overall rates, that should be done by an efficient roll out boosting availability, and incentives. Regular testing can provide as much if not more reassurance to people encountering essential workers that they are safe.

“The idea of a vaxx/test mandate is not new. It is the official policy of Denmark, where a phone app pass shows that a person is either vaccinated, recently tested, or has recently recovered from COVID. In the United States, Joe Biden’s policy requires firms with over 100 employees to be either vaccinated or tested.

I said to someone today that the plan to deal with the epidemic, if written as an answer in a public health exam, would lead to the candidate failing. You don’t do this stuff. But it is not merely NZ. It seems to be everywhere. It is not about health. It is definately not about kindness. So what is the agenda? Jim of the clustered nation has some suggestions. 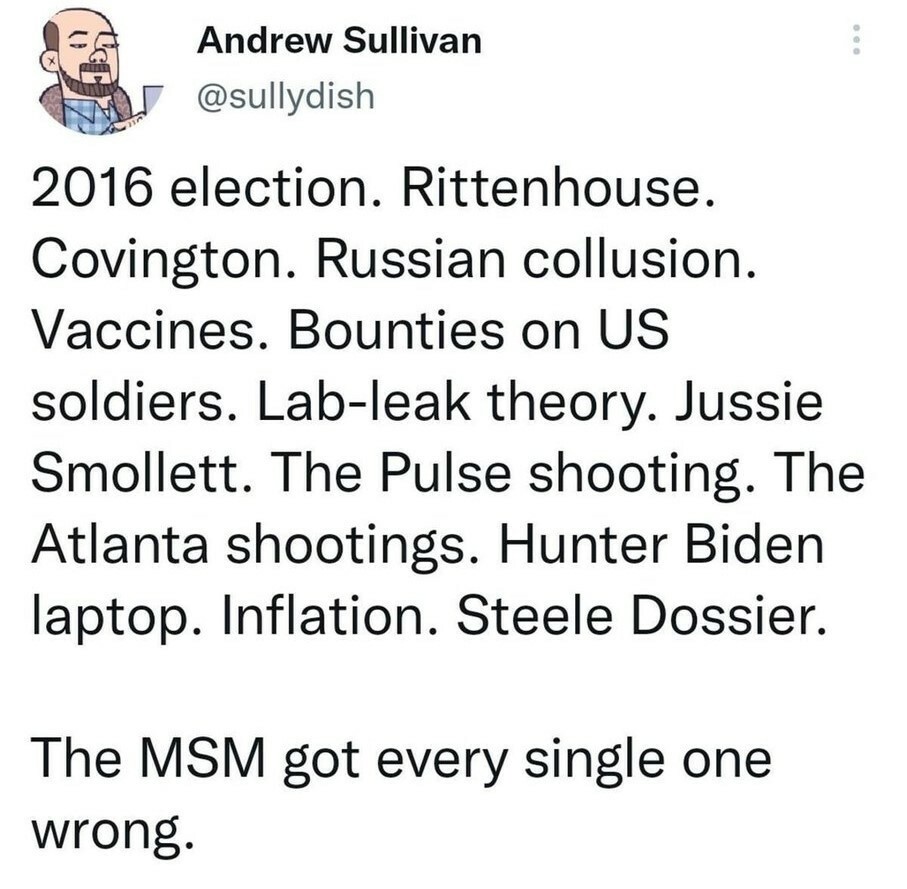 We’re going to use less energy whether Klaus Schwab (and the Persian cat in his lap) likes it or not because our money is increasingly no good, which translates into a general loss of mojo for this round of civilization. The massive matrix of mutually self-reinforcing activities is seizing up — the mining, making, harvesting, and transport of stuff. That’s exactly what the “supply chain” melodrama is about. Of course, the Glasgow Summit did allow a bunch of people to feel self-important, to bethink themselves morally superior, which is the status currency of our time — the brownie-point having more actual value than the dollar these days. It certifies the “good” people and validates their persecution of the “bad” people, which is the central political drama of our time. The reward is power for its own sake, which is — let’s face it — the essence of evil.

The collapse of the global economy is underway and working itself out as it will, and the fear associated with that epic loss of resources, goods, comforts, and conveniences is driving Western Civ batshit crazy. Hence, the lunacies around the Covid-19 virus, another measure-and-control mania. Except that most of the official measurements about Covid-19 are untrue, gamed, fudged, juggled, misrepresented, and weaponized for political purposes. In fact, despite all the obsessive-compulsive statistical measuring, everything that the public health officialdom and the medical establishment did to control the disease after January 2020, only made the pandemic worse and prolonged it.

And so now all those authorities are bent on “vaccinating” every last human — which is absolutely the last thing you would rationally do in the midst of the pandemic event, since it only provokes new iterations of the virus that are immune to the “vaccines.” What’s more, the “vaccines” are so ineffective in the first place, and so toxic in the second place, that the damage they cause is arguably worse than the disease.

Chris Trotter is horrified, horrified, that the working class are out demonstrating. he calls them the deplorables, the losers. There are a fair number of teachers, nurses, lab techs and other professionals in those protests, some of them there because the don’t like their health decisions being made by a person with a communications degree from Waikato. Or (worse) her minions, with their political science degrees from Otago and Victoria.

But he inadvertently hits on some truth. 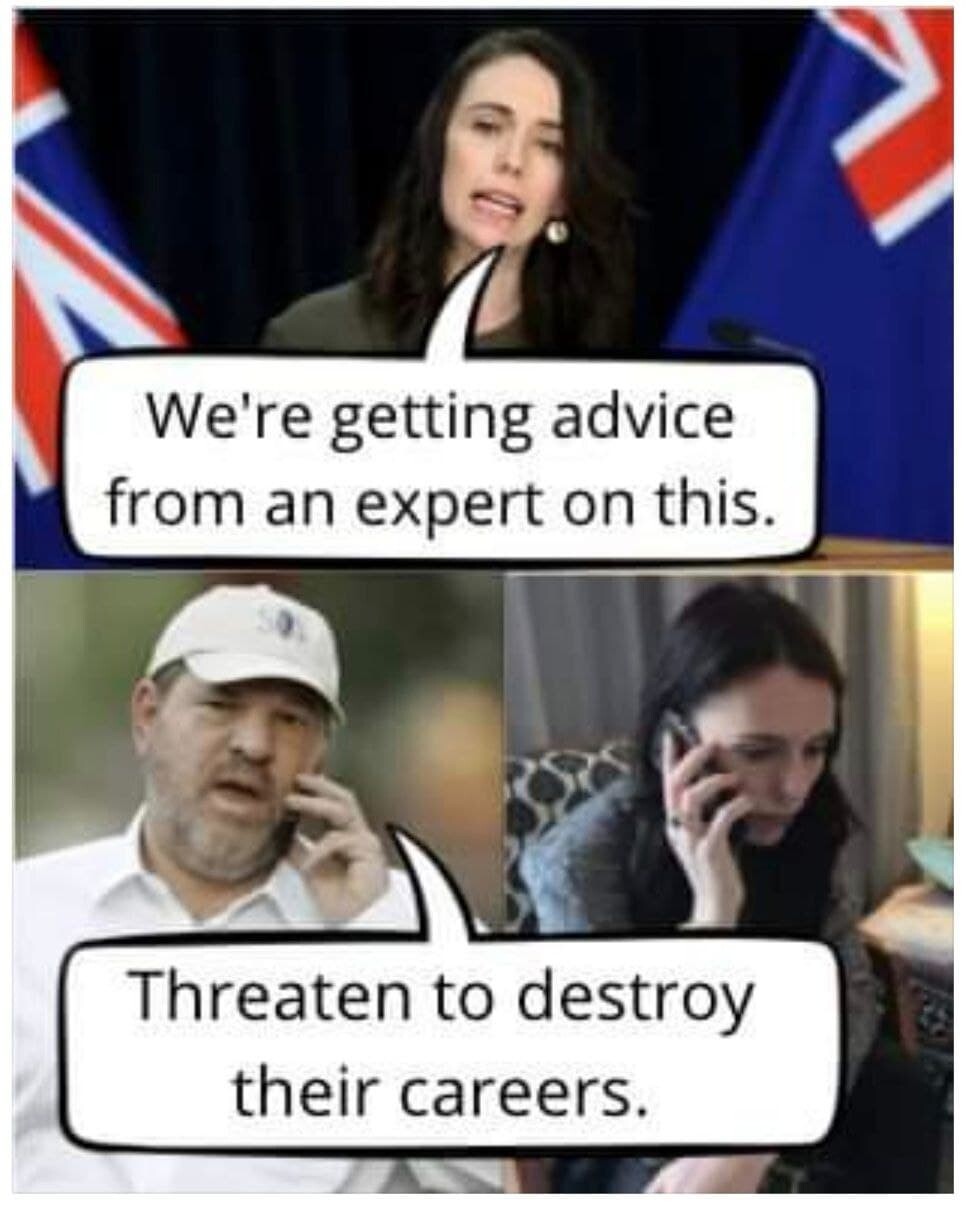 To be uneducated is not the same as being dumb. The losing-class has its own rules, its own moral code. Heroism is measured by the extent to which the odds that are so outrageously stacked against the losing-class are successfully defied; by how decisively their players emerge victorious from a game so obviously rigged. Freedom means smashing through every obstacle erected to slow the losing-class down. Because no loser ever got very far by following the rules written by the winners.

What, then, did the losers see when Covid-19 arrived upon the scene?

They saw the winners sent home with their laptops and smart-phones. They saw themselves heading out to work every morning, as usual, to do what were once called the “shit jobs” – but were now referred to as “essential occupations”. They wondered about that. If their jobs were “essential”, why weren’t they paid the same sort of wages as the people on “Zoom” meetings, whose jobs clearly were not? They saw a world that kept on working pretty well, even when more than half the workforce was doing nothing more productive than exchanging e-mails. Some members of the Team of Five Million seemed to have a whole lot less to do than others. Something was definitely wrong with this picture.

For the losers without jobs, however, the picture was more confused and worrying. They had learned to live in ways that kept them at a safe distance from the winners and their flinty-faced enforcers. That might mean living in the wop-wops: miles away from the nearest WINZ office; taking under-the-table payments from friends and neighbours; doing stuff that the local cop knew better than to ask about; surviving off-the-grid.

It was harder to remain anonymous and invisible in the big cities. Harder – but not impossible. The trick was to have as little to do with the winners and their rules as possible. The last thing these members of the losing-class needed was the authorities taking an interest in them, personally. As in demanding they come in and get vaccinated against Covid-19 – now.

Micromanagement does not work with kiwis. Older, scarred politicians know this. But this bunch… I think in a few weeks time they will either let in the vaccine which is submitted right now for approval or bring in saliva tests. Not because they want to, but because their policies will fail.

We are planning not in this hope, but in a manner where we have more control. So should we all. What we are doing is not extreme. But Adam Piggott and David the Good found this… and it shows what can be done.

You guys need a good, old-fashioned, revolt. Australia as well. Maybe us, too.

Politicians should live in fear of the people.

Wait. We take a while, but we can do it. Last land war in NZ (The Hauhau at Opotiki, when Julius Volkner, was martyred and his body eaten) was in 1884. Australia has the Eureka Stockade and Ned Kelly.

Much of the pushback in the US (including CA) has been from police and firefighters, and many municipalities have said, bluntly, that they won’t be – can’t be- following the stab mandate because they cannot afford to lose workers.

Heresolong is correct, however, the workers are useful only insofar as they are performing. You will note that they don’t care how many line workers won’t get stabbed… err… yet. They do care about police. And people are DEEPLY pouty about nurses, as if they’ve completely betrayed everything by refusing. (As if most of them haven’t already had C at least once!)

The antics are convincing many of the pro-vax that medicines may be useful, but tyranny is not.

“None of them can afford that “

Good take also on the point that the “essential” workers who had to go out every day in the midst of a pandemic of unknown severity while the elite’s stayed home with their computers. Been seeing memes with the “2020 you are heroes, 2021 you fired you anti-vax conspiracy nut” popping up all over the place. Doesn’t seem like they really cared about these people at all beyond their immediate utility. So why, now, should people care about the elites or what they want?