The press is full of how the Mother of All Protests is white supremacist racist, as the Minister of Health (Andrew Little) says on Newstalk that it does not matter if you disagree with the Government message that the vaccine is safe and effective, you shall be vaccined anyway. The local press is horrified that Kyle is acquitted. This is a reason I live in a small neighbourhood and don’t have guns, and don’t go to demonstrations… if I even insult someone our woke judiciary will send me inside.

If you have not heard already, The Hero Kyle Rittenhouse was found NOT GUILTY on all counts by a jury of his peers in Kenosha, WI, just about an hour ago. As you might expect, the young man, who has been through Hell itself, and who was convicted in the court of the press by liberaltards, anti-White race-baiters, and outright barking lunatics, broke down in tears as he finally received his much-deserved freedom. 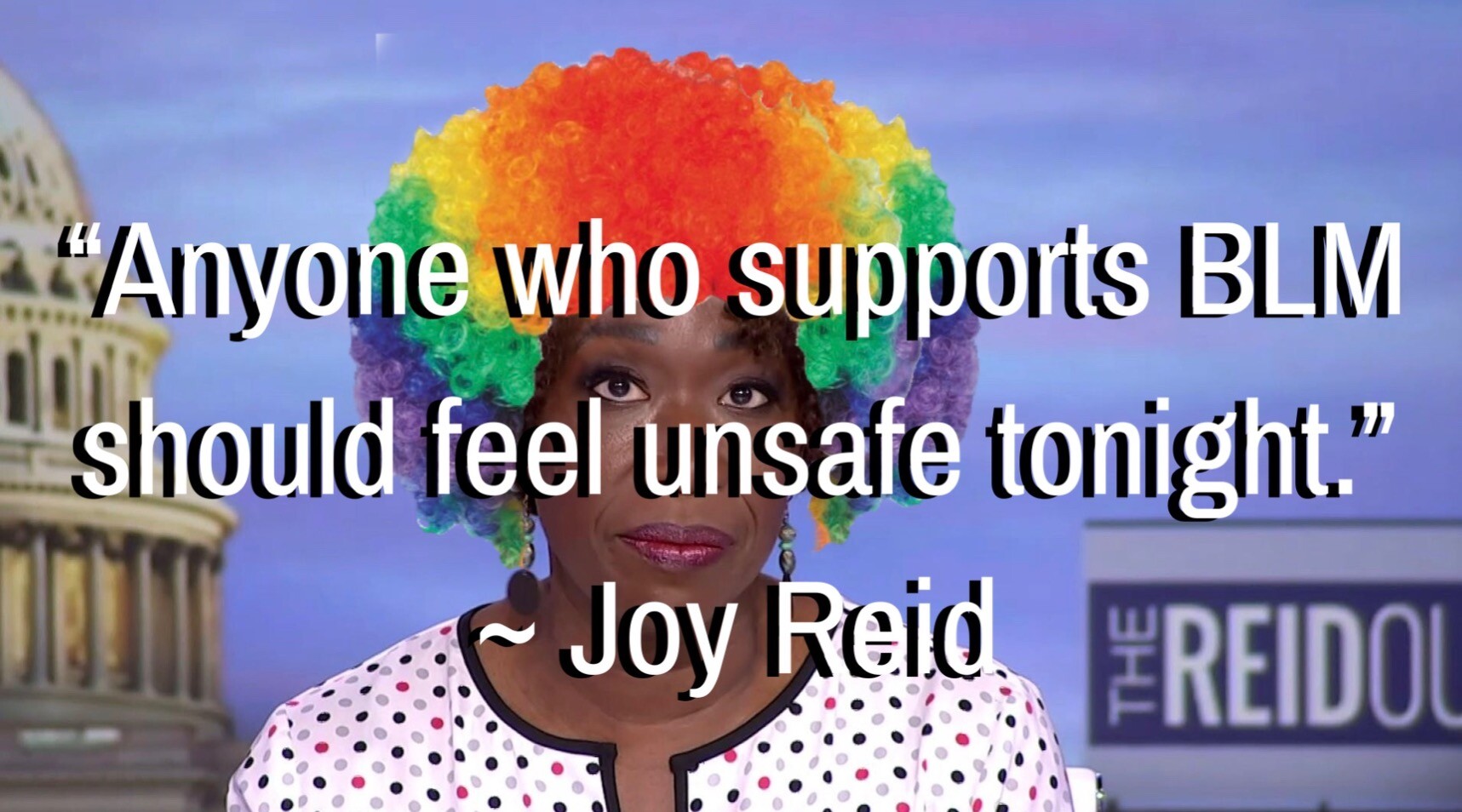 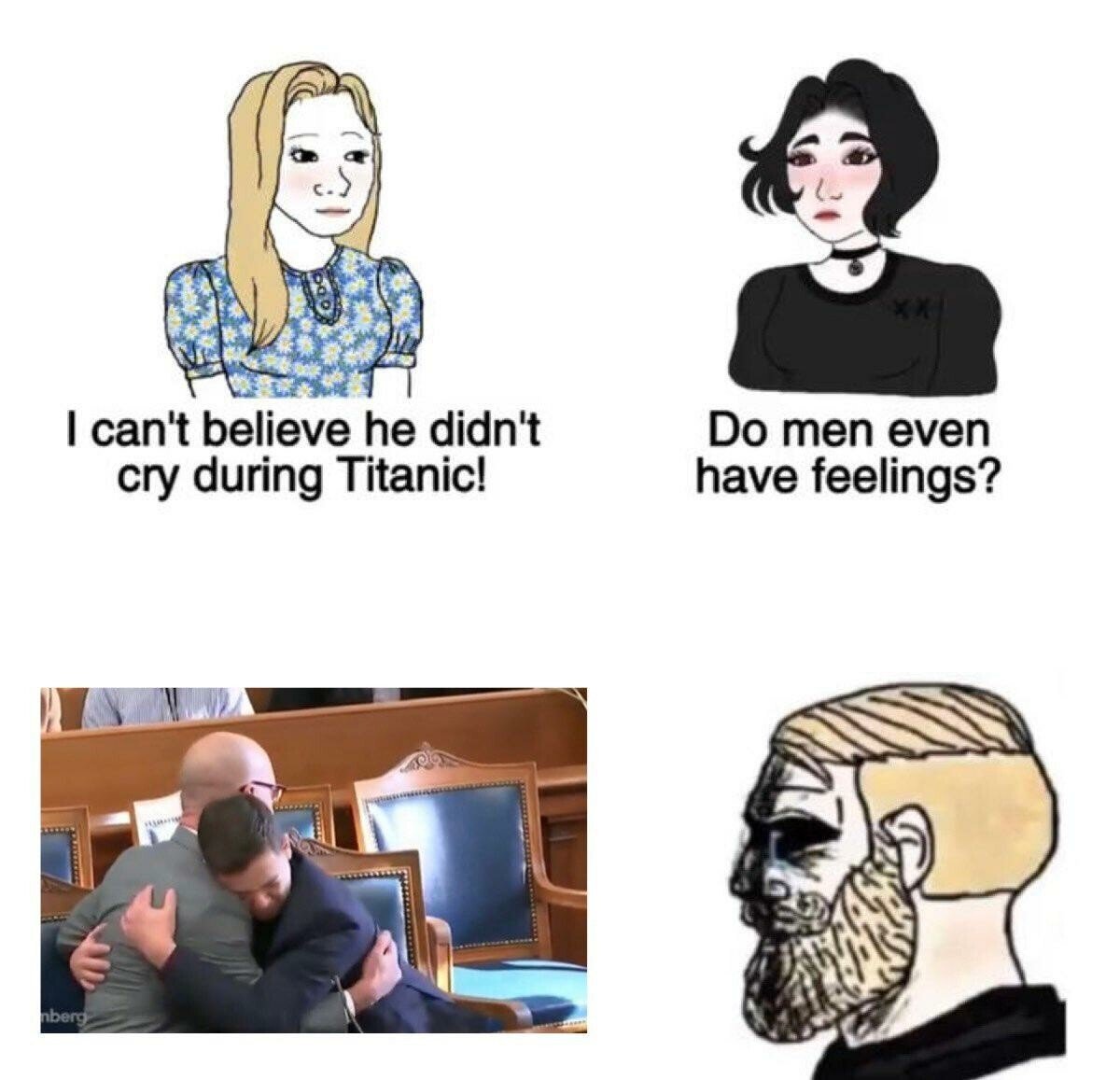 David the Good has gone back to the future. Kea and I talked about this. We used to garden, intensively. We had a glasshouse, We grew herbs. There was one major problem: oxalates and leptins. The oxalates gave me kidney problems: the leptins gave us both arthritis.

We are pretty carnivorous. But if things get tight, you eat any calories you can get hold of. One of the things David says is that you need to grow crops that have calories: he’s right. And grow them like my grandfather, who raised a family through the depression, did.

Unless you enjoy complicated gardening methods and buying lots of stuff, I highly recommend looking backward with your gardening, not forward.

Here’s the question: how did our ancestors garden? And why?

They didn’t grow in plastic boxes or in water and gravel beds! Or in pressure treated wood-sided raised beds! There’s really nothing wrong with trying to improve on the wheel, but when you want to get food growing quickly and well, it makes sense to stick with what works.

With that in mind, for the last year I have been planting widely spaced row gardens as an experiment. To my delight, this tried-and-true method has given me decent yields with a minimum of work and input. I don’t even have to irrigate most of the time, because the wide spacing allows me to garden with the rain.

Adam has a couple of notes, but I particularly like this paragraph, about the White Russians. Their witness, in the long term, mattered. Because the red, jacobin, times always burn out.

As we know, the White Russians were defeated by the Bolsheviks and most of them retreated into exile. It was indeed Wrangel who orchestrated the successful evacuation of the White forces and civilians by sea in the Crimea. Everyone who wanted to go was evacuated, almost 150,000 military personnel and civilians. Those left behind had been falsely promised amnesty by the Bolsheviks and tens of thousands of them were murdered.

The Black Baron was one of many who spent the rest of his days in exile. He had played his cards with a righteous hand and he had lost. But he had fought and fought well. Victory is never guaranteed but sometimes he that loses eventually wins. Today, Russia is a beacon of religious hope compared to most of the rest of the world, a great many parts of which seem destined to be subsumed by the same evil spell which captured Russia a century ago. In other words, the fate that Russia previously suffered now serves as a warning and clear guide to us as regards to what our enemies have in mind. 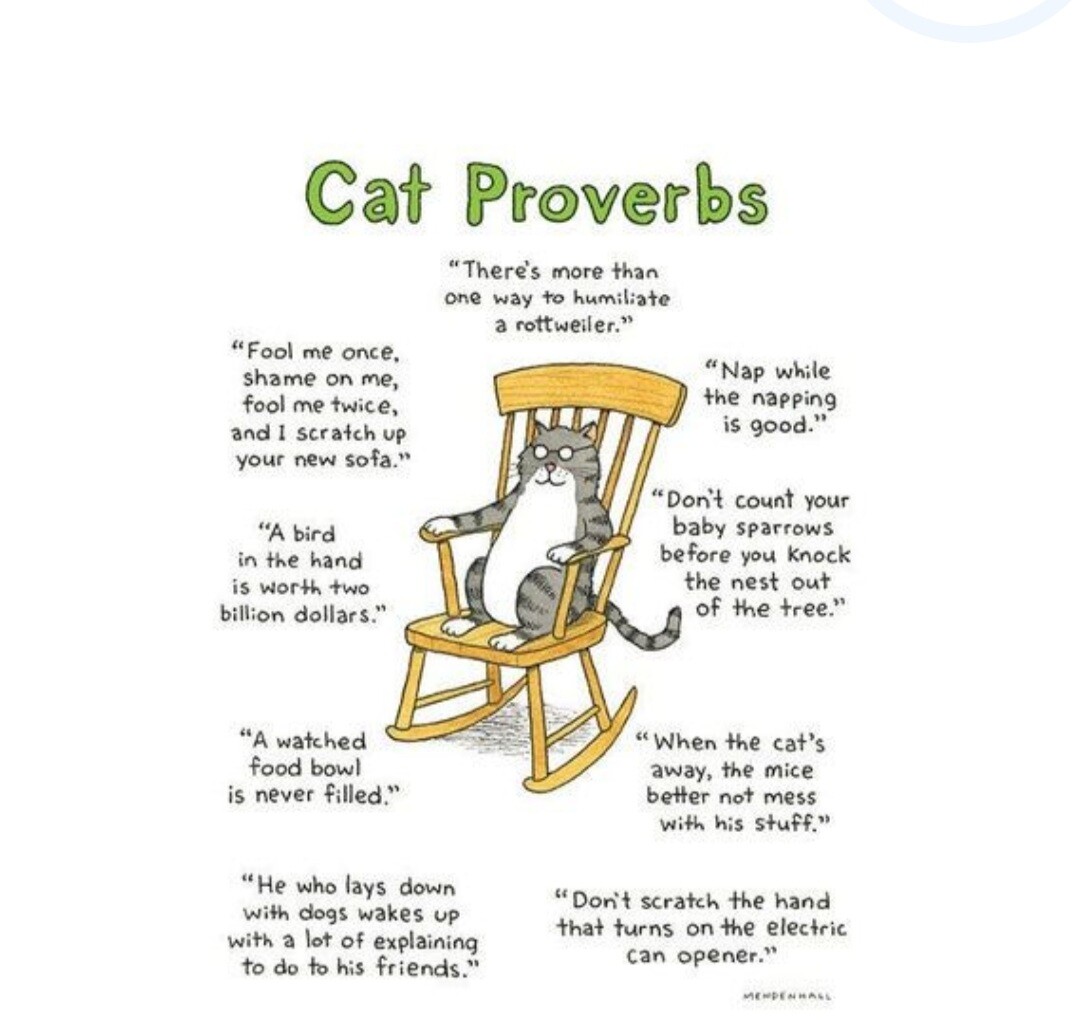 Finally, Briggs has answered for you the HR questions for promotion. I approve of this. Which is one reason I don’t get promoted. Read the whole thing.

How I think about Diversity, Inclusion & Equity (DIE) is this: it is one of the most asinine, harmful and destructive ideas ever invented by academia, which when you consider they also invented feminism and scientism, it is really saying something.

Indeed, when you DIE, there will be an “overrepresentation” of those who cannot, and so resort to professing falsehoods. This was merely terrible when these people were shunted off into Studies departments, where they could be watched and monitored, but now they will be everywhere, therefore standards will begin their long slide into a black hole.

Or that same professor might sit and lament, “They only hired me because I am a victim!” She would be right, and glum about it, and it would make me sad to think of her forlorn state, and I don’t like to be sad.

Have you tried the Weston A Price methods (aka traditional methods) of preparing the foods with oxalates and lectins? Soak & cook thoroughly, sometimes with partner foods? If you don’t have the cookbook Nourishing Traditions and you haven’t tried these methods, they might help. Also fermented veg are very good for digestion. Like, we all ate more veg in the past, maybe the 70s/80s trend of low-fat, lightly cooked is the problem? I was reading that one of the problems with extremely modern wheat is not JUST that we harvest it with round up (we can start there though!) but that in using chemical dehydration, there is none of the very mild fermentation of grain that used to go on naturally. Maybe NZ is sane and doesn’t do this. Probably you’re sane. But it’s for thinking.

I’m getting heavily into making my own ferments as we’ve been eating a lot of them from the store and notice what a difference they make. DH doesn’t have a gallbladder and eating ferments allows him to digest fats more easily. And they’re tasty.