The correct response to the current situation is to walk away. Let it go. Accept that you need to move on. Do something else. The government has bought in traffic lights under urgency and taken all the human rights they proclaimed away to the point that Amnesty International, that cesspit of wokedom is concerned?

I will walk the hills and work from home.

The government digitizes the currency? I will turn my cash into silver. Or blockchains. Or both.

The government shut the churches? I will pray at home. I will buy bread and wine from those who will trade with me. I will break the bread and share the wine. I know the rubrics and the formulae.

It may even be that some faithful priests will end up sleeping in the guest room, since the government apparently has mandated that they are vaxxed. This is the endgame of the liberal democracy project. History helps here. Seven Hundred years ago the Black Death ripped the feudal system apart. The long war fatally destroyed the commonwealths and republics of the West, but as then, we have not caught up.

Our version of the Black Death, in case you’re wondering, was the World Wars. Liberal democracy hit its apex around 1900; it’s been downhill ever since. People forget — or most likely never knew — how seriously unstable America was at the turn of the 20th century. The Pullman Strike, the Homestead Strike, Coxey’s Army… lots of people were pretty sure the US was on the verge of another civil war, or at least violent anarchy, in 1895. All those horribly racist immigration acts, just to take one small example, were the organic reforms that would’ve helped the old civilization evolve into the new (cf. the Dominicans in our example above).

Had it not been for the World Wars, we’d be long past “liberal democracy” now. The wars froze our civilization in amber. All the fakeness and gayness we’re seeing now is the amber melting. Much as the weirdness and small-scale violence and desperation of the 15th century gave way to the colossal bloodshed of the 16th and 17th, we’re headed for a Reformation of our own. The Cathedral, as Roissy used to call it, is like the Catholic Church of the 14th century — the organic reforms that were in process in the early 1300s were cut short by the Black Death, then the Avignon Papacy, then the Schism, and so forth. Under those conditions, small-r reform was impossible. You can’t cure a patient that’s already dead, and so big R-Reformation, with all its horrors, was inevitable.

Read the whole thing. Our elite think that the loss of democracy is a good thing: part of a planned great reset. They are doubling down. This is bad tactics. Adam used to play poker for a living. I’m too Presbyterian to do that. But his observations are astute. 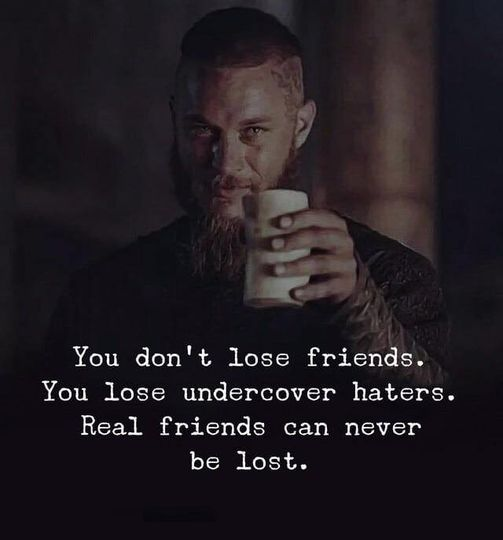 There were in general two types of players in a situation of dealing with a hand that was originally strong but as the hand progressed had become weaker. The first category of players would attempt to minimise their losses; poker is in fact a game of minimising losses and maximising wins.

You can minimise your losses in many ways; you can get out of the hand completely; you can attempt to get to the end of the hand as cheaply as possible just in case you do in fact hold the winning hand, pick your poison there are many variations on this theme. You can also attempt to win by bluffing but this is tricky. Here is the number one rule of bluffing – the bluff must be believable within its context. In other words, it has to make sense. It needs to continue the story of the hand in a credible way. So a bluff here by this type of player will cause the other players some problems.

Then there is the second type of player in these situations. These players would go out in a blaze of infamy.

What categorised these players was their inability to accept their defeat. They felt that the pot was theirs by default of what had gone before; what was happening now was irrelevant. They had started the hand strong so the pot was theirs. This type of emotional response frequently ended in the player losing far more money than the former player would in the same situation. Usually you could get them not just for their entire stack but for a good few stacks afterwards as well. They would often attempt to bluff their way out with a big show of strength which any opponent with half a brain would call without hesitation.

The Austrian government with its unelected chancellor has announced mandatory vaccinations for the entire population, the first country to do so. Other European governments look set to follow. The Northern Territory government in Australia has begun deporting people to camps who either test positive or who were in contact with someone who tested positive. The Western Australian state government is conducting door to door vaccine roll outs in the far north of the state. The Archbishop of Brisbane has communicated to all priests within his Archdiocese that he will suffer no objectors to submitting to the vaxx.

These are but some few examples of similar events occurring all round the world as governments everywhere raise the stakes on their populations. But does this mean that they have the winning hand? Not at all. On the contrary, their collective behavior, their emotional outbursts ranging from the smug passive aggression of the New Zealand prime minister to the forehead vein bursting rage of the Northern Territory minister are all examples of chronic weakness from players who thought they began with a strong hand but are now finding that their hands are dogshit and they are just about all out of moves.

As I have said before, you win by not participating. You do not acknowledge their gaslighting. Rather, you turn it around on them. So if you’re in a nation that deports people to camps who test positive then simply don’t get tested under any circumstances. Repeat ad nauseam for every other ridiculous bluff they play. Call it and raise. 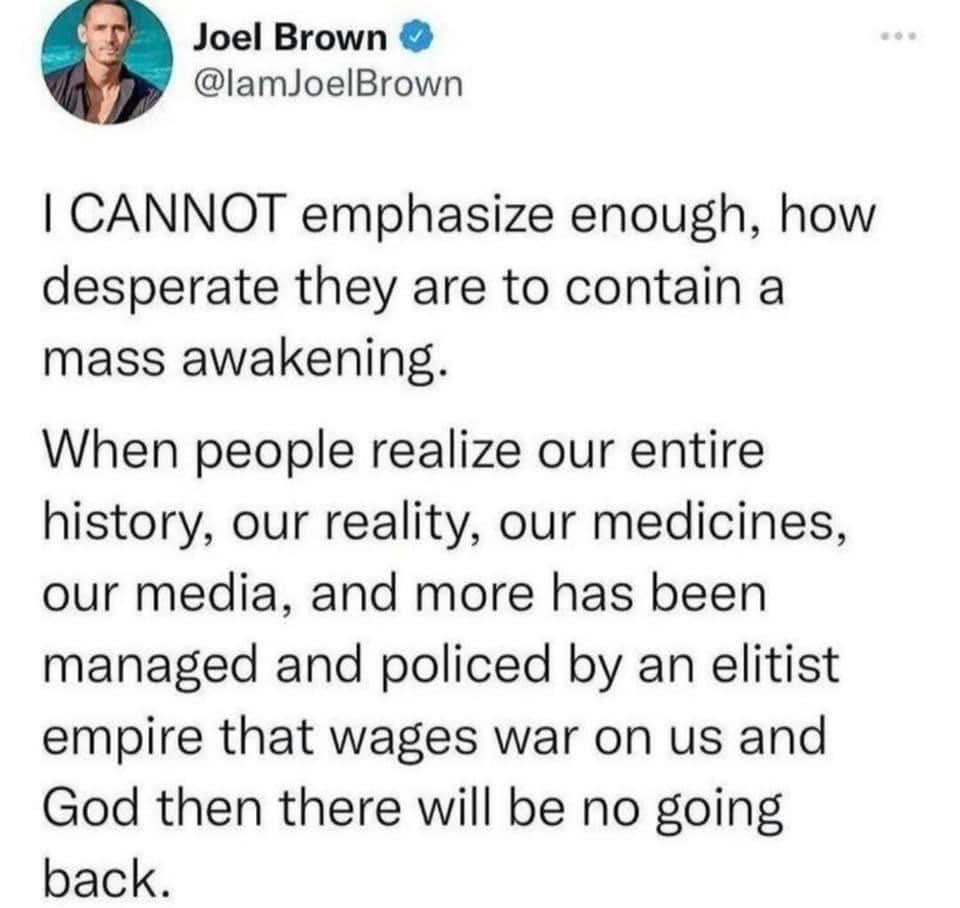 The left are fools, and only fools double down and go all in. Collins did that today, and was rolled. The government has gone full fascist, and there is little we can do about their regulations. Apart from act differently. 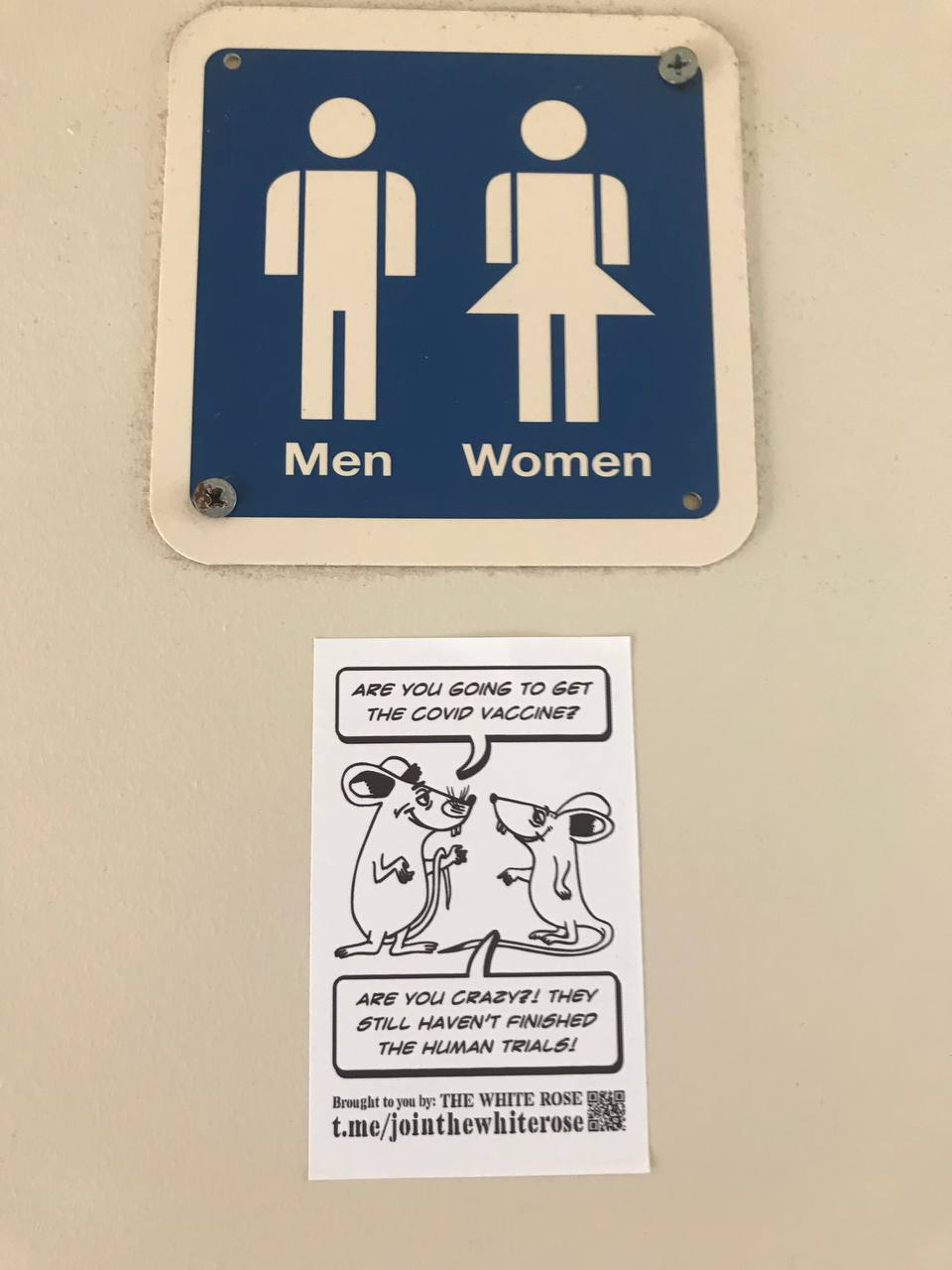 The times are evil. Have as little to do with the elite who are making evil compulsory.

Things have settled down a little over here. Cases have gone down and so are the deaths. But there’s something very fishy in the air about these “official” numbers when the flu season enters its early stages.

Many are fretting about the 1 January 2022 date when the Emergency Use Authorisation for the PCR tests ends and the powers-that-be pulled them from under the rug of the purebloods effectively denying them the opportunity to keep their employment (in essence, the purebloods are not allowed back in office and since the PCR tests are no longer in use, employers can fire them).

a. ban on public transport
b. ban on access to healthcare unless critical (they were publishing commentaries about denying organ transplants to purebloods)

So we are holding out here, including a group of 500 brothers and sisters. We do not foresee more announcements about further restrictions until after Christmas (which is, in itself, an insidious psychological tactic they are using).

I don’t know about NZ, but here in the US there isn’t enough government apparatus to enforce some of the rules being discussed.
As you say, they are pushing this well beyond what they can carry out; disobedience has been massive and is only increasing.
I have talked to many people who got the jab in spring and who have said they will NOT be getting the booster.

Author
weka(@pukeko60gmail-com)
Reply to  Will S.

Not giving them money or support. The Churchians are being defined by their anti racism rubbish.

God be with you and your bride as the silly season starts in Canada.

OT: I felt compelled to suspend my hiatus temporarily to share this dismaying news: the Sally Ann has gone fully converged: