Nothing at the moment is certain. We can read Ruth, and note that the end was good. Ruth and Boaz married and Naomi was blessed, praised and the first child of Ruth and Boaz was recorded as from Naomi, leaving her with a family, from which came Jesse, from which came David. We can and should note that those who chose the people of God were counted as the people of God. Naomi was from Moab. Haaman and the Widow of Zarephath were from two of Israel’s great enemies: the Syrians and the Philistines.

We can also note, and should note, that no prophet is acknowledged in his own country. This could have happened yesterday, when the protests were disavowed as being from a minority and not speaking for kiwis. 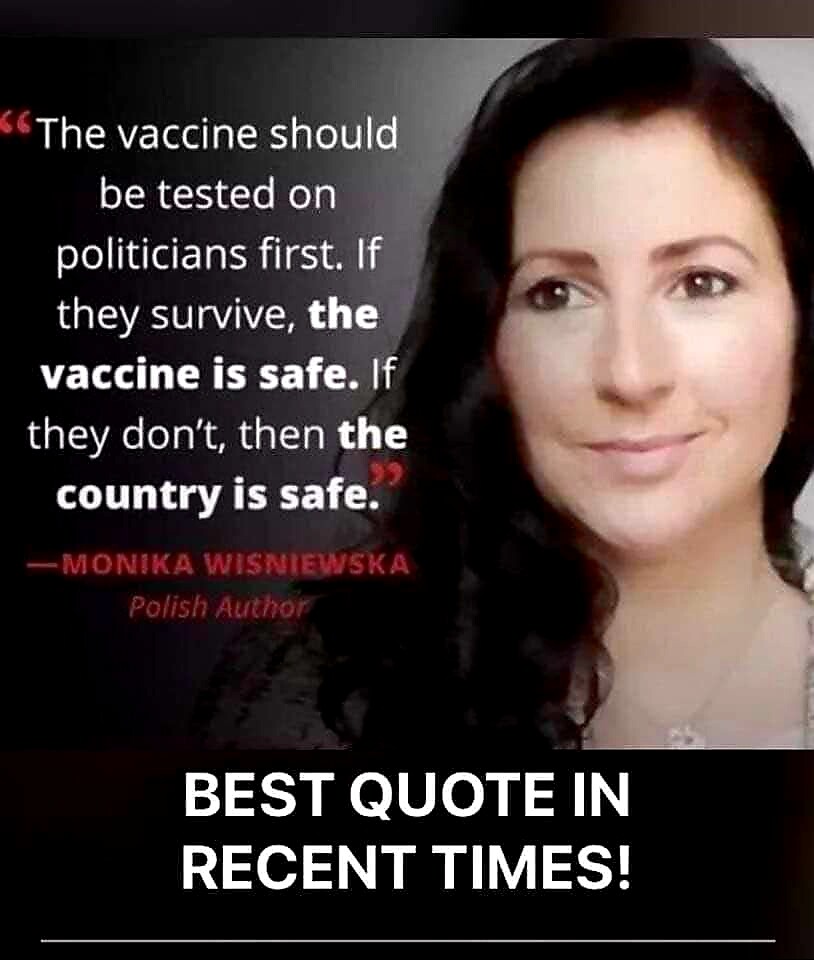 7 Now this was the custom in former times in Israel concerning redeeming and exchanging: to confirm a transaction, one drew off his sandal and gave it to the other, and this was the manner of attesting in Israel. 8 So when the redeemer said to Boaz, “Buy it for yourself,” he drew off his sandal. 9 Then Boaz said to the elders and all the people, “You are witnesses this day that I have bought from the hand of Naomi all that belonged to Elimelech and all that belonged to Chilion and to Mahlon. 10 Also Ruth the Moabite, the widow of Mahlon, I have bought to be my wife, to perpetuate the name of the dead in his inheritance, that the name of the dead may not be cut off from among his brothers and from the gate of his native place. You are witnesses this day.” 11 Then all the people who were at the gate and the elders said, “We are witnesses. May the Lord make the woman, who is coming into your house, like Rachel and Leah, who together built up the house of Israel. May you act worthily in Ephrathah and be renowned in Bethlehem, 12 and may your house be like the house of Perez, whom Tamar bore to Judah, because of the offspring that the Lord will give you by this young woman.”

13 So Boaz took Ruth, and she became his wife. And he went in to her, and the Lord gave her conception, and she bore a son. 14 Then the women said to Naomi, “Blessed be the Lord, who has not left you this day without a redeemer, and may his name be renowned in Israel! 15 He shall be to you a restorer of life and a nourisher of your old age, for your daughter-in-law who loves you, who is more to you than seven sons, has given birth to him.” 16 Then Naomi took the child and laid him on her lap and became his nurse. 17 And the women of the neighbourhood gave him a name, saying, “A son has been born to Naomi.” They named him Obed. He was the father of Jesse, the father of David.

16 And he came to Nazareth, where he had been brought up. And as was his custom, he went to the synagogue on the Sabbath day, and he stood up to read. 17 And the scroll of the prophet Isaiah was given to him. He unrolled the scroll and found the place where it was written,

18 “The Spirit of the Lord is upon me,
because he has anointed me
to proclaim good news to the poor.
He has sent me to proclaim liberty to the captives
and recovering of sight to the blind,
to set at liberty those who are oppressed,
19 to proclaim the year of the Lord’s favour.”

20 And he rolled up the scroll and gave it back to the attendant and sat down. And the eyes of all in the synagogue were fixed on him. 21 And he began to say to them, “Today this Scripture has been fulfilled in your hearing.” 22 And all spoke well of him and marvelled at the gracious words that were coming from his mouth. And they said, “Is not this Joseph’s son?” 23 And he said to them, “Doubtless you will quote to me this proverb, ‘Physician, heal yourself.’ What we have heard you did at Capernaum, do here in your home town as well.” 24 And he said, “Truly, I say to you, no prophet is acceptable in his home town. 25 But in truth, I tell you, there were many widows in Israel in the days of Elijah, when the heavens were shut up three years and six months, and a great famine came over all the land, 26 and Elijah was sent to none of them but only to Zarephath, in the land of Sidon, to a woman who was a widow. 27 And there were many lepers in Israel in the time of the prophet Elisha, and none of them was cleansed, but only Naaman the Syrian.” 28 When they heard these things, all in the synagogue were filled with wrath. 29 And they rose up and drove him out of the town and brought him to the brow of the hill on which their town was built, so that they could throw him down the cliff. 30 But passing through their midst, he went away.

Why did Christ say this? He was trying to shock us out of lukewarm piety. It is very clear that those who agree with the spirit of this age are going to get rewarded, while the rest of us are trying to keep income coming in, as the government does not believe we have any rights or freedoms. We are being tested, and I, personally hate it. The real test is remaining polite as they smugly tell me that my service has been excellent, I’m a needed member of the team, but if I don’t get vaccinated I won’t be able to work because tyrants write regulations in the middle of the night.

The man who accepts Antichrist will believe in capitalism, democracy, comfort, Western medicine, and the notion that the point of life is to “enjoy” it in the here and now. When the Antichrist comes, perhaps 50% of the population will immediately declare fealty to him without any need of convincing, and those with a weak faith will eventually fall when the price of discomfort for their loyalty to Christ becomes too high for their lukewarmness to bear.
…
I suspect the reason that God does not grant many spiritual experiences is that the pride of the recipient gets to such a fervor that he comes to believe in his own sainthood and infallibility. Instead, God grants spiritual experiences in a safe manner to those who are humble or in dire need.

Yes I’m angry. I should praise God that I can see a way forward, but when others get angry with the current injustices I get doubly so. I don’t sit calmly, in mindful acceptance.

I have to cling to Christ. Our rulers demand obedience, but they don’t tell us what the rules are this minute. All we know is in the next minute they will change.

And that they would throw those who tell the truth off a cliff, because no one can be reminded of the heights from which we have fallen.

God help us. We need revival.