This is a continuation of yesterday’s post. There are demonstrations happening tomorrow, as the courts say mandating a vaccine is not against the Bill of Rights. The government has lost the room. It thinks it has won, but the battlefield is elsewhere: spiritual not legal.

This is not going to end well, and the elite are blind. The do not see the resentment. Adam, discussing a flight needed for his business, notes:

The subject of the virus came up. My corporate travel neighbor confidently expressed the opinion that those who had remained stubbornly unvaxxed should have their lives made as miserable as possible until they comply. I smiled and nodded and made some small remarks concerning the strangeness of the whole situation; the contradictory evidence and the rushed nature of the vaccines, but I did it in a way that was entirely neutral and non-combative.

He obviously had no doubt at all that I was vaccinated. His assumption was complete on that scale. I was an equal and the thought never entered his head that I could be a dissenter from the true scientific faith. We were on the same side but more importantly, we were on the same level. And I left him with his comfortable assumptions. I did not break the spell. As someone who tends to be on the combative side of things I rarely shy from a ribald exchange of views. But with the vaxx, as with faith, I tend not to argue.

The weak and the fearful have submitted out of a selfish desire for things to return to normal. Those in charge continue to turn the screws and this causes confusion and further fear. Those who initially succumbed demonstrated a weakness of strength of character, a willingness to bow to peer pressure as much as authority. But now as the third booster threat rises inexorably on an horizon tinged with green, those who got vaxxed are beginning to divide into two camps. On the one hand there are those who will continue to roll up their sleeves and obediently follow the illegal government mandates. On the other side are those who will not get any more jabs. They realise that they were fooled and will not be fooled again.

In the end, this great drama through which we are all living comes down to one thing and one thing only – loyalty. To whom are you loyal? A great many people have shown that they are not even loyal to themselves, let alone to their families or communities. Let alone to God. The lack of moral backbone has been revealing. How easily they acquiesced and how bitter did they become at those who did not.

Yesterday the prophet told the king to repent.

He did not. And this pride led to him losing his sanity for a season. 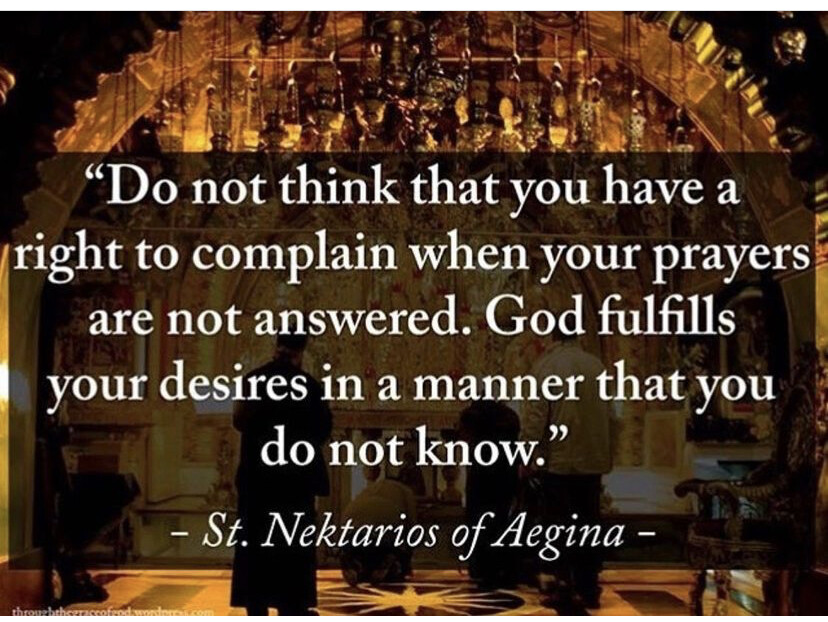 28 All this came upon King Nebuchadnezzar. 29 At the end of twelve months he was walking on the roof of the royal palace of Babylon, 30 and the king answered and said, “Is not this great Babylon, which I have built by my mighty power as a royal residence and for the glory of my majesty?” 31 While the words were still in the king’s mouth, there fell a voice from heaven, “O King Nebuchadnezzar, to you it is spoken: The kingdom has departed from you, 32 and you shall be driven from among men, and your dwelling shall be with the beasts of the field. And you shall be made to eat grass like an ox, and seven periods of time shall pass over you, until you know that the Most High rules the kingdom of men and gives it to whom he will.” 33 Immediately the word was fulfilled against Nebuchadnezzar. He was driven from among men and ate grass like an ox, and his body was wet with the dew of heaven till his hair grew as long as eagles’ feathers, and his nails were like birds’ claws.

34 At the end of the days I, Nebuchadnezzar, lifted my eyes to heaven, and my reason returned to me, and I blessed the Most High, and praised and honoured him who lives for ever,

36 At the same time my reason returned to me, and for the glory of my kingdom, my majesty and splendour returned to me. My counsellors and my lords sought me, and I was established in my kingdom, and still more greatness was added to me. 37 Now I, Nebuchadnezzar, praise and extol and honour the King of heaven, for all his works are right and his ways are just; and those who walk in pride he is able to humble.

12 And he began to speak to them in parables. “A man planted a vineyard and put a fence around it and dug a pit for the wine press and built a tower, and leased it to tenants and went into another country. 2 When the season came, he sent a servant to the tenants to get from them some of the fruit of the vineyard. 3 And they took him and beat him and sent him away empty-handed. 4 Again he sent to them another servant, and they struck him on the head and treated him shamefully. 5 And he sent another, and him they killed. And so with many others: some they beat, and some they killed. 6 He had still one other, a beloved son. Finally he sent him to them, saying, ‘They will respect my son.’ 7 But those tenants said to one another, ‘This is the heir. Come, let us kill him, and the inheritance will be ours.’ 8 And they took him and killed him and threw him out of the vineyard. 9 What will the owner of the vineyard do? He will come and destroy the tenants and give the vineyard to others. 10 Have you not read this Scripture:

“‘The stone that the builders rejected
has become the cornerstone;
11 this was the Lord’s doing,
and it is marvellous in our eyes’?”

12 And they were seeking to arrest him but feared the people, for they perceived that he had told the parable against them. So they left him and went away. 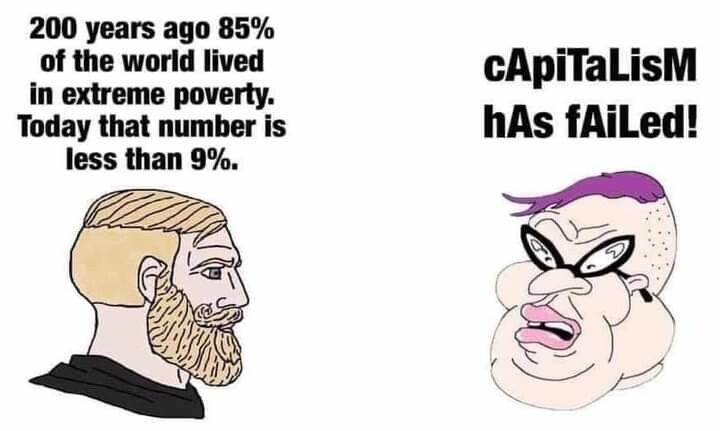 The parable of the vineyard is, like the story of the King of Babylon, primarily a warning. You are not God. You cannot think as God does. You do not understand enough to make sense of what is going on. The Demons have a better perspective — and when they think of God, they shudder, for though they wish to replace him as the deities of Olympus replaced the Titans, they know they are already defeated.

So why the pride? It does not come from deep knowledge: I know many things, but the more I study and the more I know the more that I realize that there are things that I don’t know. I don’t have confidence in my models. If it is not from God, I doubt.

But there are many who are credentialed and think that therefore they have the answers. They believe their models. In their view, they can manage the divine much better, more efficiently, and the only reason whe have not bought the the end state of perfect peace is because we have not followed the model hard enough, brutally enough.

As the tenants killed the messengers, it became normalized. Until they killed the son, and then hell was destroyed.

Trust in this time, in God. Give your loyalty to him. There is only one reliable thing we can say about the rulers of this world: they lie.

Even the King of Babylon learned that wisdom lay in repentance. This woke crowd think all fits their model of inter-sectional power when the model is lie built on lie.

And to have pride in this, a house of cards, fragile to any change in the wind, is to be pitiable.

Which is why we need to regain our sanity, and seek revival. 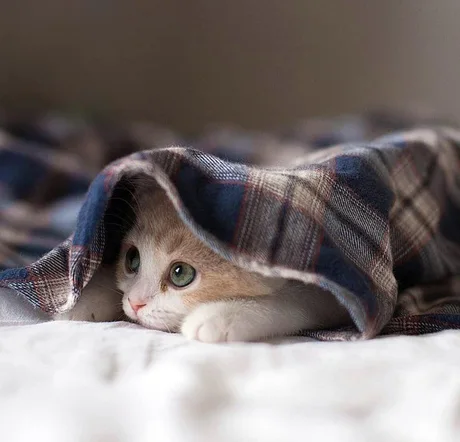