My profession is mandated to have received the Pfizer shot, regardless of any scruples, by midnight on the Monday just past. The poor Human Resources person at work was requiring all those who were vaccinated to screenshot their “my Vaccination record” and email it to her by 10pm last night because there were no other ways of confirming they could work. I ignored that. Not just me, but many are considering their jobs, if not their careers, are over. 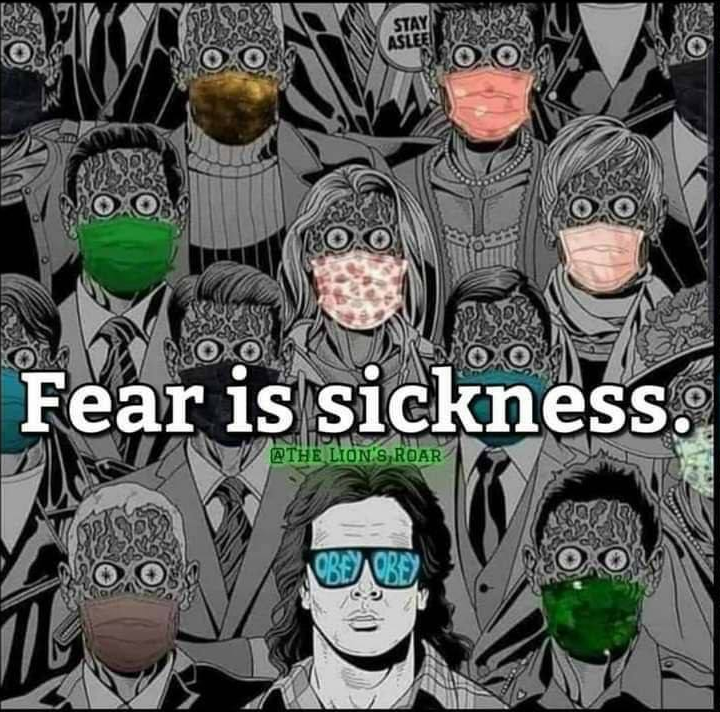 This is going to be a significant challenge for the church. We should let anyone in. We are not here to set qualifications to allow people into worship. We are told to preach the gospel to all. Even the pureblood. We should ignore these certificates. If necessary, we shall meet in homes, and keep no records.

The churches that demand a vaccination certificate are allowing the deceit of this world to increase. This is not good. It means that the evil man has done has reached an evil event horizon.

This is not a time to comply. It is a time to obey God, and not man.

15 When I, Daniel, had seen the vision, I sought to understand it. And behold, there stood before me one having the appearance of a man. 16 And I heard a man’s voice between the banks of the Ulai, and it called, “Gabriel, make this man understand the vision.” 17 So he came near where I stood. And when he came, I was frightened and fell on my face. But he said to me, “Understand, O son of man, that the vision is for the time of the end.”

18 And when he had spoken to me, I fell into a deep sleep with my face to the ground. But he touched me and made me stand up. 19 He said, “Behold, I will make known to you what shall be at the latter end of the indignation, for it refers to the appointed time of the end. 20 As for the ram that you saw with the two horns, these are the kings of Media and Persia. 21 And the goat is the king of Greece. And the great horn between his eyes is the first king. 22 As for the horn that was broken, in place of which four others arose, four kingdoms shall arise from his nation, but not with his power. 23 And at the latter end of their kingdom, when the transgressors have reached their limit, a king of bold countenance, one who understands riddles, shall arise. 24 His power shall be great—but not by his own power; and he shall cause fearful destruction and shall succeed in what he does, and destroy mighty men and the people who are the saints. 25 By his cunning he shall make deceit prosper under his hand, and in his own mind he shall become great. Without warning he shall destroy many. And he shall even rise up against the Prince of princes, and he shall be broken—but by no human hand. 26 The vision of the evenings and the mornings that has been told is true, but seal up the vision, for it refers to many days from now.”

27 And I, Daniel, was overcome and lay sick for some days. Then I rose and went about the king’s business, but I was appalled by the vision and did not understand it.

An aside: when one has insight from God, and you can see what is coming, you are not that often elated. You are perplexed. You are troubled. The plans of God stretch your mind beyond your comprehension. Daniel was very intelligent, very competent. He was considered wiser than the Magi, who were the Babylonian masters of the occult. In part this is because he worshipped not the demons of Babylon, but God.

If he had difficulty understanding this, so shall we. 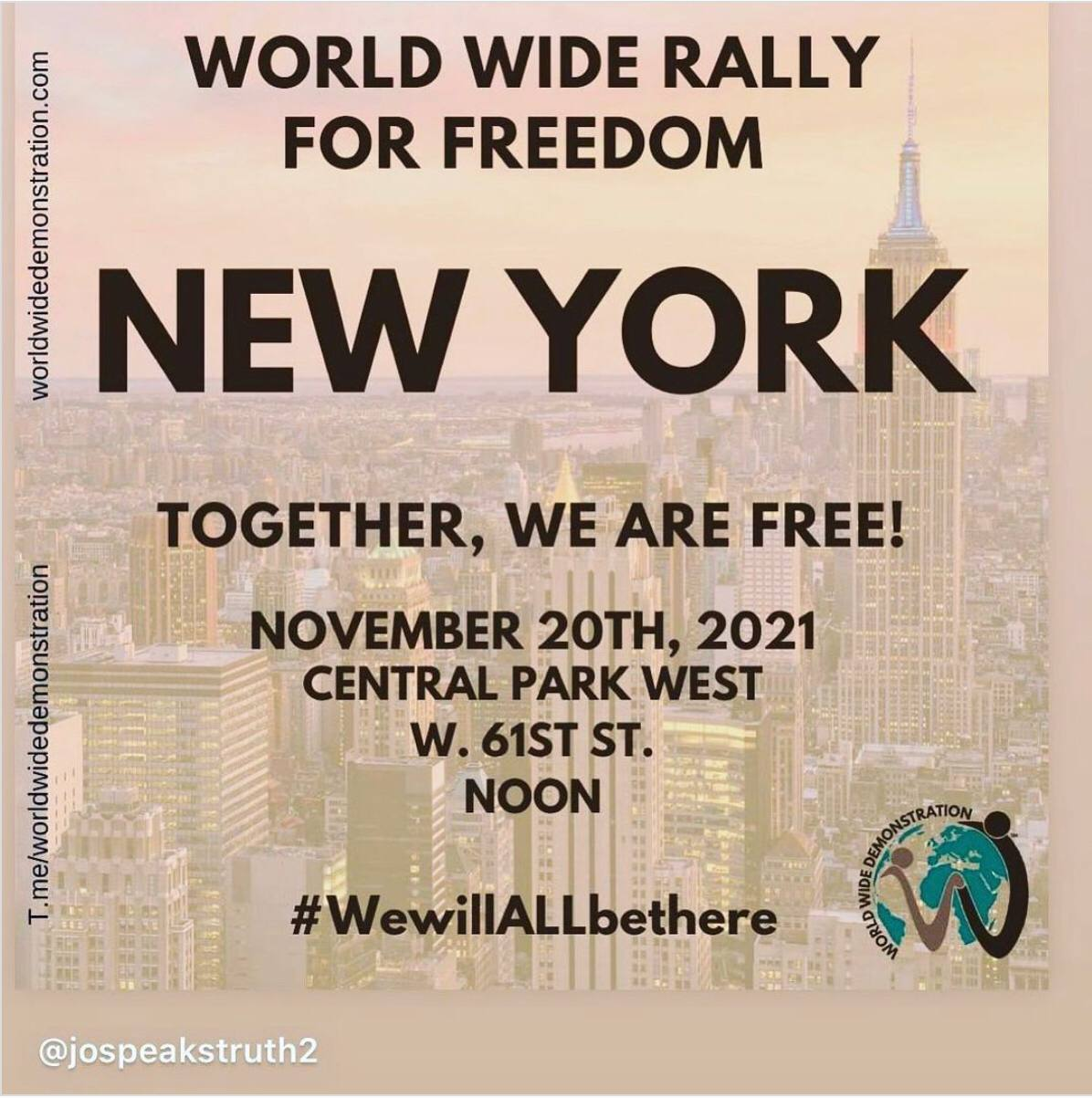 32 But recall the former days when, after you were enlightened, you endured a hard struggle with sufferings, 33 sometimes being publicly exposed to reproach and affliction, and sometimes being partners with those so treated. 34 For you had compassion on those in prison, and you joyfully accepted the plundering of your property, since you knew that you yourselves had a better possession and an abiding one. 35 Therefore do not throw away your confidence, which has a great reward. 36 For you have need of endurance, so that when you have done the will of God you may receive what is promised. 37 For,

“Yet a little while,
and the coming one will come and will not delay;
38 but my righteous one shall live by faith,
and if he shrinks back,
my soul has no pleasure in him.”

If we are faithful to Christ, we are going to suffer. Yesterday it became very real that this was going to happen, and there was nothing left to stop it. Yes, we have plans. Yes, we have looked up the facts. I praise God that I’ve saved, and the mortgage is gone. I know people who have been coerced into taking the vaxx so they don’t lose their jobs and their homes.

This is when the faithful church will act. Not by confronting or rebelling, but by worship. By helping. By prayer. And ignoring completely the vaccine certificates, which. do. not. work. Which divide the nation in two. Because every man and woman and child and aged person is from God, and is called to him. It is our privilege to proclaim the gospel to all, if the rulers allow it or not.

Those who worship the institution will comply, so that their numbers can be bigger. But that is a fundamental error. We do not worship our building or denominations or rank or status. We worship Christ.