I confess, that though I use lectionary readings as a discipline, I lose track of what week is which. This Sunday, in the calendar, is the end of one liturgical year and the beginning of the next. It is celebrated as Christ the King Sunday by both the Anglicans and Catholics. I’m not sure about the Lutherans and Orthodox. In the Calvinist, Baptist and Pentecostal circles were I fellowship, it is not part of the annual cycle.

But I think that the concept of Christ as King is essential for this time. Yes, his kingdom is not of this world, but nor are his methods. This world has tried to subvert the church by false mysticism (from the Gnostic to the Freemasons), by encouraging vice, by recurrent heresies, and by the treat lie.

It does not. Every empire will fall. Every nation will decline. But it is the church that remains. 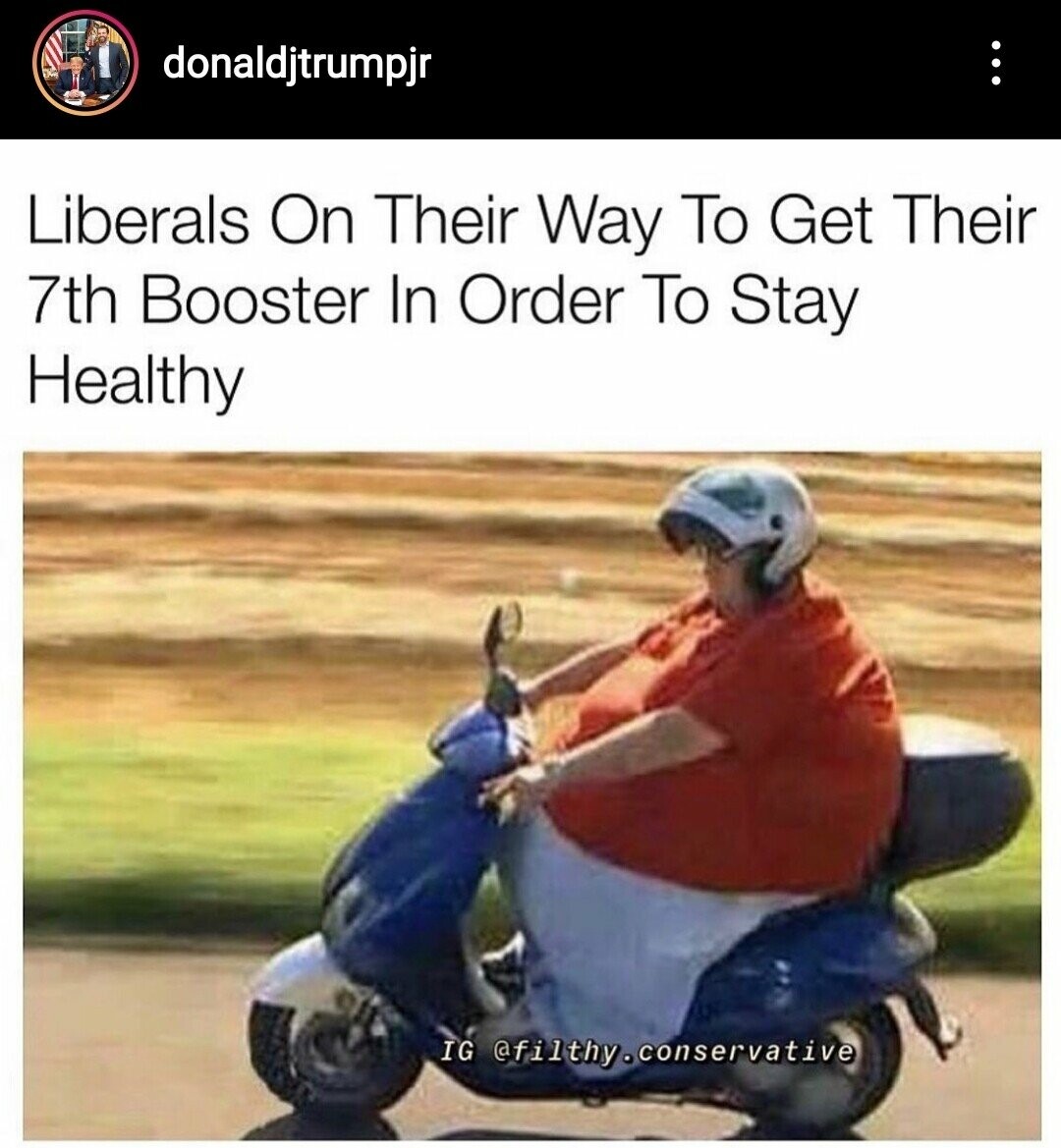 The tumult and the shouting dies;
The Captains and the Kings depart:
Still stands Thine ancient sacrifice,
An humble and a contrite heart.
Lord God of Hosts, be with us yet,
Lest we forget—lest we forget!

Kipling wrote that at the peak of the British Empire Once you at a peak, staying there is hard. It is much easier to decline. At the risk of offending the Irish brothers whom I use to get the collects from, the British Empire did one thing well. It sent people from the Church Missionary Society to all the nations of the empire, to preach the gospel. it stirred up the Roman Church to do the same, and the nonconformists. In the end, the gospel was preached, and the last nations converted: in the Pacific Islands, were for generations the most fervent.

It has taken a disavowal and denial — a frank hatred — of the West and Christ, now condemned as colonialism, to break this. And the situation for those peoples are now far worse.

For they do not see Christ as King.

Stir up, we beseech thee, O Lord,
the wills of thy faithful people;
that they, plenteously bringing forth the fruit of good works,
may of thee be plenteously rewarded;
through Jesus Christ our Lord.

13 “I saw in the night visions,
and behold, with the clouds of heaven
there came one like a son of man,
and he came to the Ancient of Days
and was presented before him.
14 And to him was given dominion
and glory and a kingdom,
that all peoples, nations, and languages
should serve him;
his dominion is an everlasting dominion,
which shall not pass away,
and his kingdom one
that shall not be destroyed.

4 John to the seven churches that are in Asia:

Grace to you and peace from him who is and who was and who is to come, and from the seven spirits who are before his throne, 5 and from Jesus Christ the faithful witness, the firstborn of the dead, and the ruler of kings on earth.

To him who loves us and has freed us from our sins by his blood 6 and made us a kingdom, priests to his God and Father, to him be glory and dominion for ever and ever. Amen. 7 Behold, he is coming with the clouds, and every eye will see him, even those who pierced him, and all tribes of the earth will wail on account of him. Even so. Amen.

8 “I am the Alpha and the Omega,” says the Lord God, “who is and who was and who is to come, the Almighty.”

33 So Pilate entered his headquarters again and called Jesus and said to him, “Are you the King of the Jews?” 34 Jesus answered, “Do you say this of your own accord, or did others say it to you about me?” 35 Pilate answered, “Am I a Jew? Your own nation and the chief priests have delivered you over to me. What have you done?” 36 Jesus answered, “My kingdom is not of this world. If my kingdom were of this world, my servants would have been fighting, that I might not be delivered over to the Jews. But my kingdom is not from the world.” 37 Then Pilate said to him, “So you are a king?” Jesus answered, “You say that I am a king. For this purpose I was born and for this purpose I have come into the world—to bear witness to the truth. Everyone who is of the truth listens to my voice.”

Christ is King. But not of this world.

This world demands our loyalty, and there is a point where you stop giving it. My neighbour thinks we are already in a civil war. I’m with the commentators at John Wilder — we are no there yet.

What does it look like? Here Barnhardt gives us a clue. 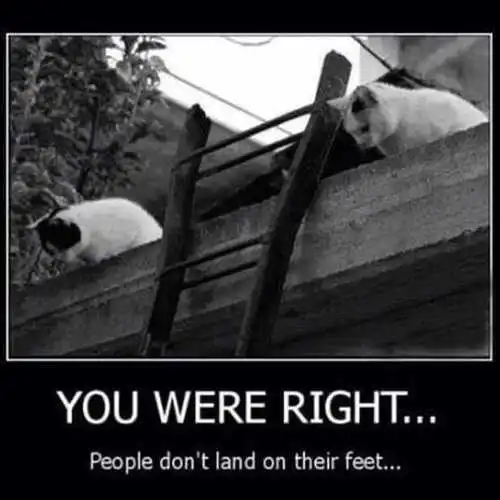 The Bergoglian Antichurch/Freemasonic New World Order is trying to create as many Diabolical Narcissists, people voluntarily self-purgated of Charity, as possible… EXACTLY like its ideological sibling and partner, islam. Don’t fall for it. Know and trust the there are people in your future that you love.

Not everyone is awful. Not everyone is evil, or a pervert. There are lots of really wonderful humans out there, including for you as your friends. Never doubt this, and pray for them so that when you meet them you can honestly say, “I’ve been praying for you.”

Also remember, Christians have been befriending and converting, sometimes unto martyrdom of the converted, THEIR OWN CAPTORS. So if you end up in a camp, gulag or prison, REMEMBER YOUR CAPTORS. They might just be whom the Divine Providence was careening you towards all this time. From many of the Roman soldiers who saw Our Lord and His Passion, St. Longinus first among them, to the countless captors of Christians through the centuries who converted due to the example and charity of their captees, we MUST remain open to fraternal charity without being imprudent or gullible.

Bottom line: you have friends out there, somewhere, that you haven’t met yet. I promise. So, PRAY FOR THEM, EVERY DAY, STARTING TODAY. You won’t regret it. I promise.

Yes, I’ve just quoted one of the more hard core Catholics, because the kingdom of God is made up of people, who God has called to be saints. The fact that our churches are fallen and at times harsh language is called for is obvious: to me the best examples are within the one Western Church that still has apostolic succession and sufficient godly Bishops to fight back. (I grieve for the Anglicans, and I have friends who are Anglican priests. But that project has been ruined, ironically, by the crown, who are too influenced, literally, but the freemasons).

Today we shall worship. I expect the government to shatter the congregations down to groups of 10 by the end of the month to fit into their “traffic light” system unless we bend the knee and allow the certified vaccinated to attend worship and no other.

That, to the kingdom of God, is anathema

We can meet as ones or twos. For God will be there, as he is, even, with the new anchorites, forced into social isolation, alone.

For the kingdoms of this world will fail, but our citizenship is in heaven.

Nooo. For what it is worth, I write these things last thing at night. Often when exhausted. Without contact lenses in, so partially blind.

How much would it tick off those in power if you DID meet in 10s, but every single congregant met – if it took meetings every fifth house to do the job?

So you hired a guy named Ned to work on your website? 🤣

What do you mean by “the treat lie”? Did you mean Great Lie?