The initial email here is from Andrew Torba. He generally emails his blog posts, and he’s hoping for the end of this travail. I would say that conservatism is still part of the liberal project, running two decades behind.

It would be better to go back to what worked in Christendom. A king, advised by the church. Torba is trying to build a parallel economy. It is needed. 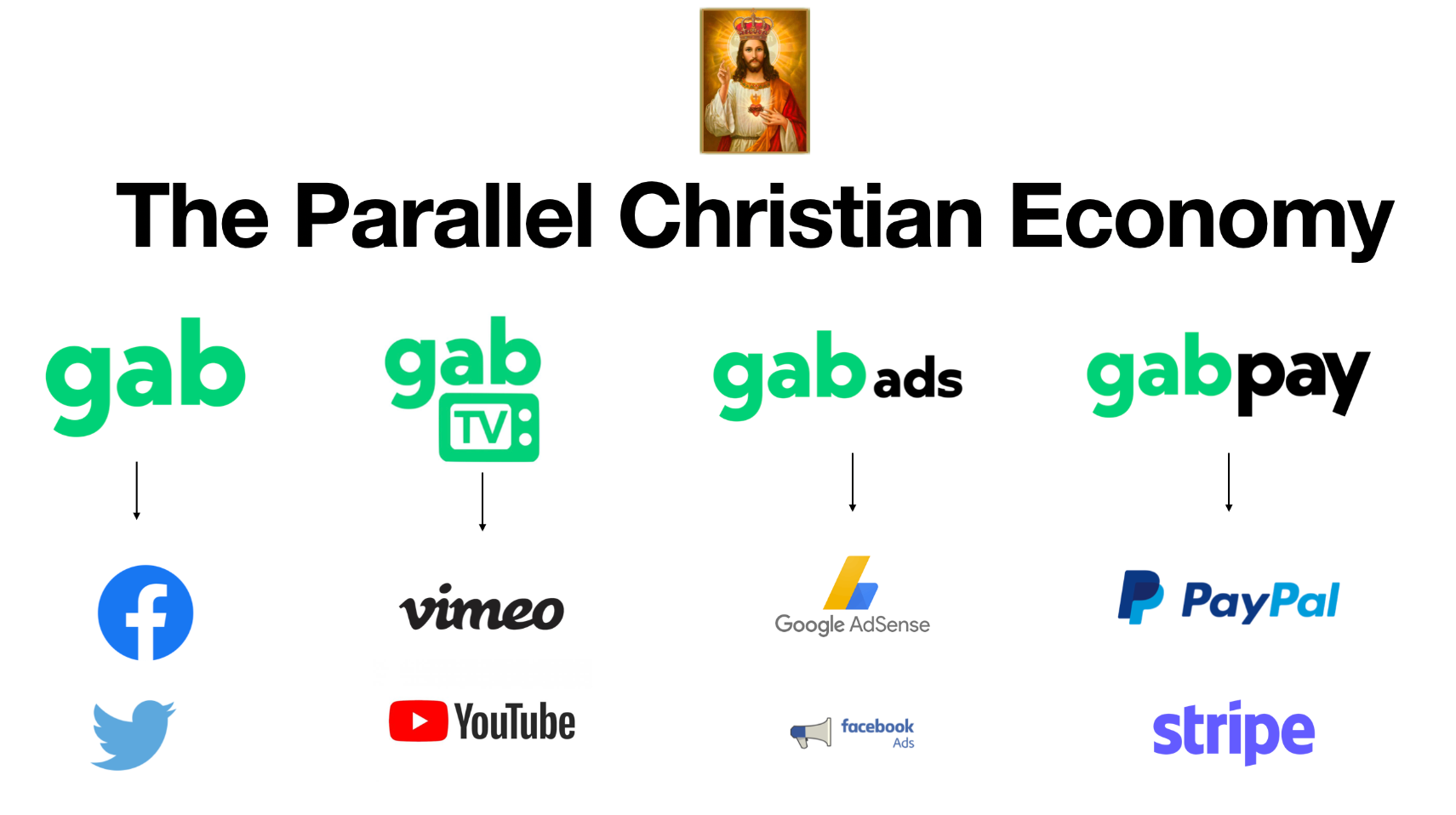 Conservatives are facing an uphill battle. Marxists are running all of the major corporations: from Hollywood to San Francisco, Coca-Cola to Starbucks, from Google to Facebook, the corporations have been infiltrated by ideologues.

It’s times like these that conservatives need to ask themselves some serious questions about the current situation. Why are all the major global brands forcing secularism down the throats of Americans? Why are so few major businesses refusing Marxist globalism? Why are these capitalistic industries suddenly willing to make business decisions that hurt the bottom line?

The answer is theology.

Big Tech and the Mainstream Media do not suffer from a lack of theology. No one does. Everyone from Zuckerberg to Jeff Zucker are image bearers, created in the image of God. They are religious creatures. They have foundational beliefs, moral structures, and metaphysical commitments as strong as any fundamentalist.

They have an eschatological system rooted in the belief that by liberalism some men will inherit the earth.

They have commitments that they are willing to sacrifice for and actions that they will defend as vehemently as any sacrament. They are wrong, but wrong theology is theology none the less. When you reject the Triune God of Scripture, the vacuum that remains will be filled with a different religion.

For the last 200 years Christian theology has been in retreat. It has not expected Christ to conquer the world. It has not believed, like many of our Founding Fathers, that true faith could build nations. It has been dedicated to persecution and tribulation.

Thanks to the teachings of John Nelson Darby and CI Scofield, Christians, since the late 1800’s, have expected things to get worse and worse. Christians have been encouraged to focus on “just sharing the Gospel” and wait out the storm until we are raptured away.

The Antichrist might come at any moment. Hopefully he’s already here! 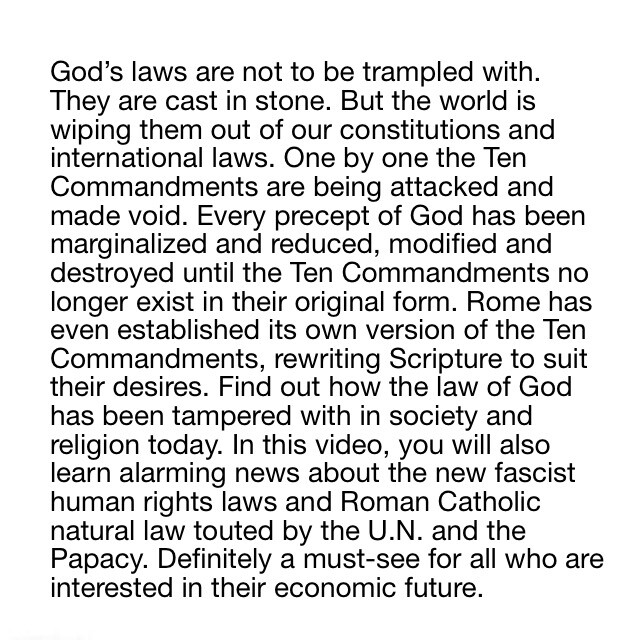 From Gab, not mail, this post: apropos for today.

I’ve had several conversations already this week already with men in different parts of the country facing trials due to tyrants.

Again and again, the thing they have found the most encouraging out of what we are doing in Ogden is the simple message:

There’s a reason the Apostle John wrote to young men specifically, “…you are strong, and the word of God abides in you, and you have overcome the evil one.”

And get this: The growth of folly in a culture is a job opening for the wise, the god-fearers, the fruitful, the builders.

Folly is self-defeating. It is voraciously self-cannibalizing. It eats its own, tears down, destroys—and never builds.

So men of God, go ahead and start the business. Do the hard thing. Go serve your neighbors, make some money, love your people with it, and do your God-given duties in faith and with joy.

And you will find that the Lord is on your side, whether in lacking or abounding.

Above all, do not give up. You don’t want to be stuck in your room. God wants us to bear witness to him in this time of darkness.