Today there is going to be an attempt to gridlock most main centres in New Zealand. We are also taking Kea’s mother out of town, which is going to be… interesting. We know the back roads, and will use them. The papers are saying that the mandate — where teachers and nurses and doctors must have had their first jab by midnight Monday or be barred from their workplaces — will not affect them. There is going to be a crisis. Legal challenges of the law have failed: this is going to be historical.

I hate living in historical times. This could be nastier than the Springbok tour. I ran my fastest marathon during that time: if you avoided going near rugby parks life continued on. There were no lockdowns. There was no restriction in civil liberties. There is now, despite protests and petitions.

We were free then, without the bill of rights Geoffrey Palmer enacted in 1990, and his son disavowed on Thursday.

If the law does not protect us, and there are no other options, one can expect a crisis. In a crisis, one hopes it is resolved with peaceful protests.

The memes are getting spicy. 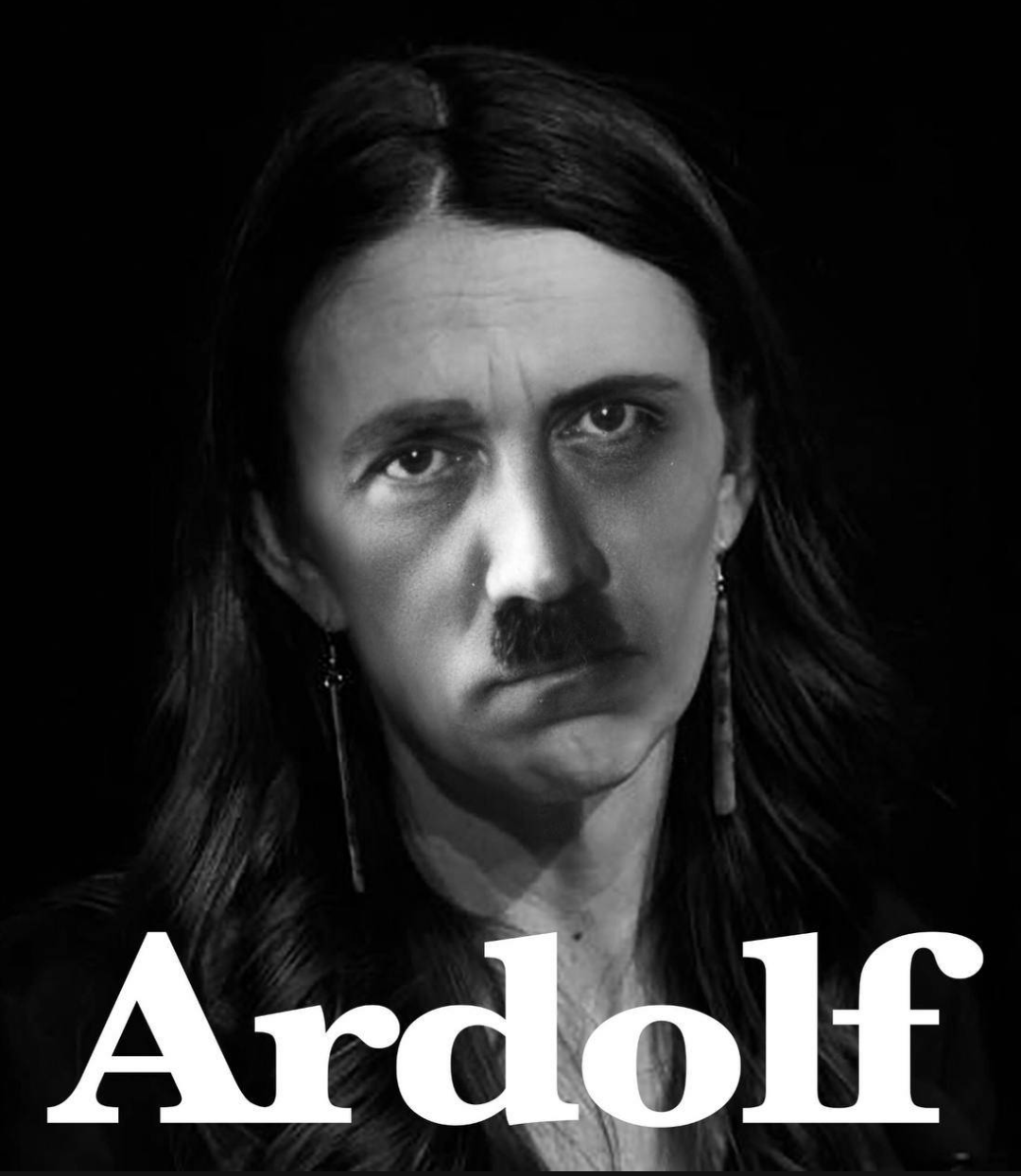 Town and country together.

That’s part of Groundswell NZ’s mantra before its second major protest, Mother of All Protests, on Sunday, November 21, when people would be encouraged to drive to their local town, stay in their vehicle and listen for a Groundswell statement to be read on the Newstalk ZB radio frequency at 1.35pm.

Co-founder Laurie Paterson said momentum had continued to build since thousands of farmers, and a fair few dogs, descended on towns and cities throughout the country for Howl of a Protest, to oppose what they called unworkable regulations.

More centres were on board for the next protest, including Napier and Tauranga, and a huge turnout, including many tradies, was expected in Auckland.

Groundswell NZ had created an online tool for supporters to write to Agriculture and Rural Communities Minister Damien O’Connor, ‘‘to tell him to do his job and stick up for rural communities’’, the group said.

Since launching last Friday, it had generated about 5000 letters. Hard copies would be delivered to Mr O’Connor’s Beehive office before the protest.

Mr Paterson said virtually all feedback and phone calls before Howl of a Protest were from rural people but this time it was the opposite with the calls coming out of cities.

‘‘That’s part of our mantra this time … town and country together,’’ he said. 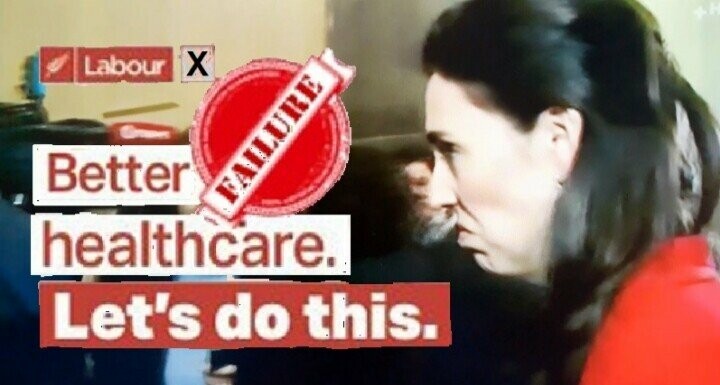 Parallel with the above

Along with the above

Commensurate with the above:

This is not a small undertaking.

So the gridlok happened. This s Tauranga. 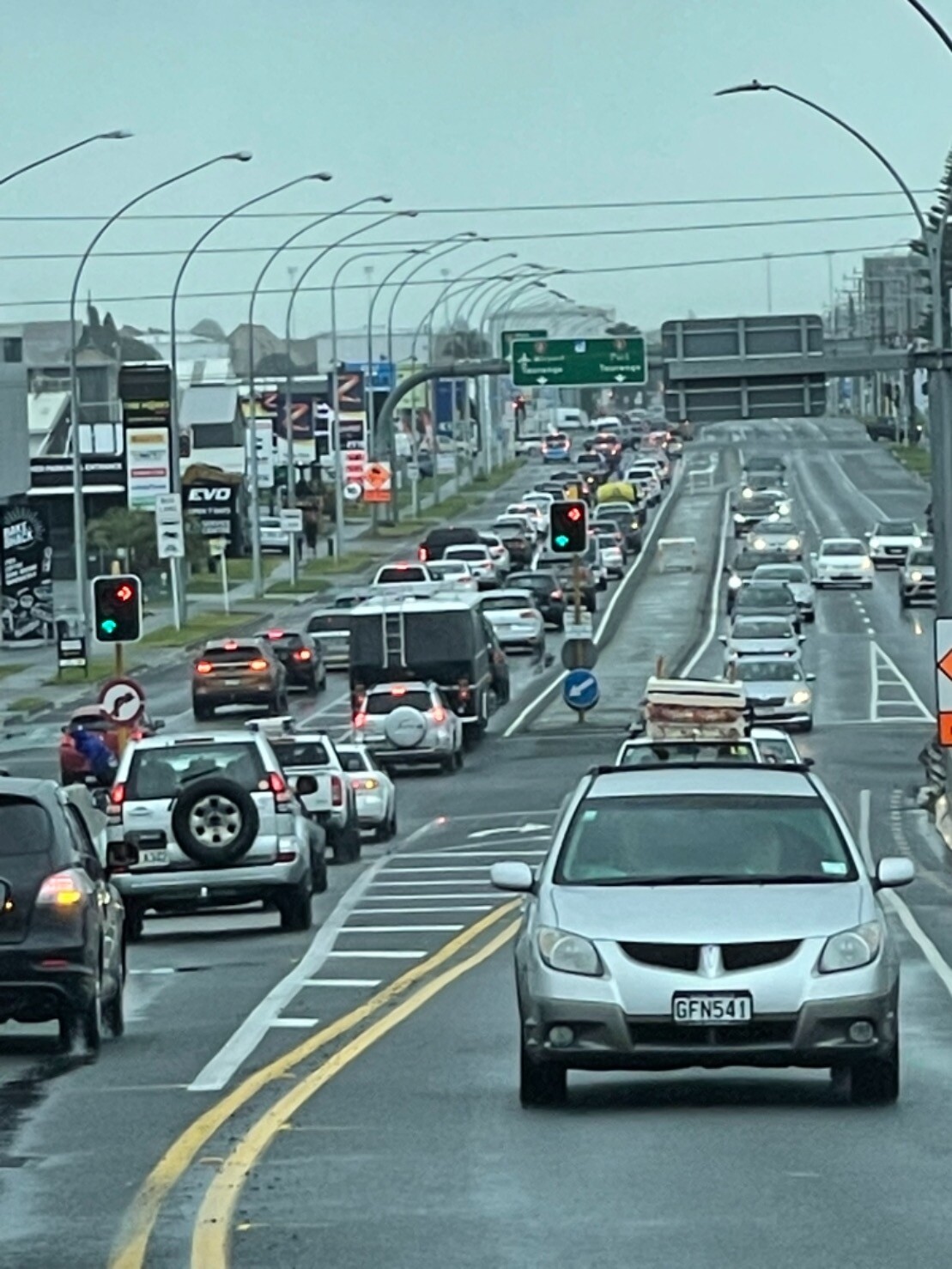 In the meantime we have lost too many businesses. There are only 5 million kiwis. Every business is a significant loss. 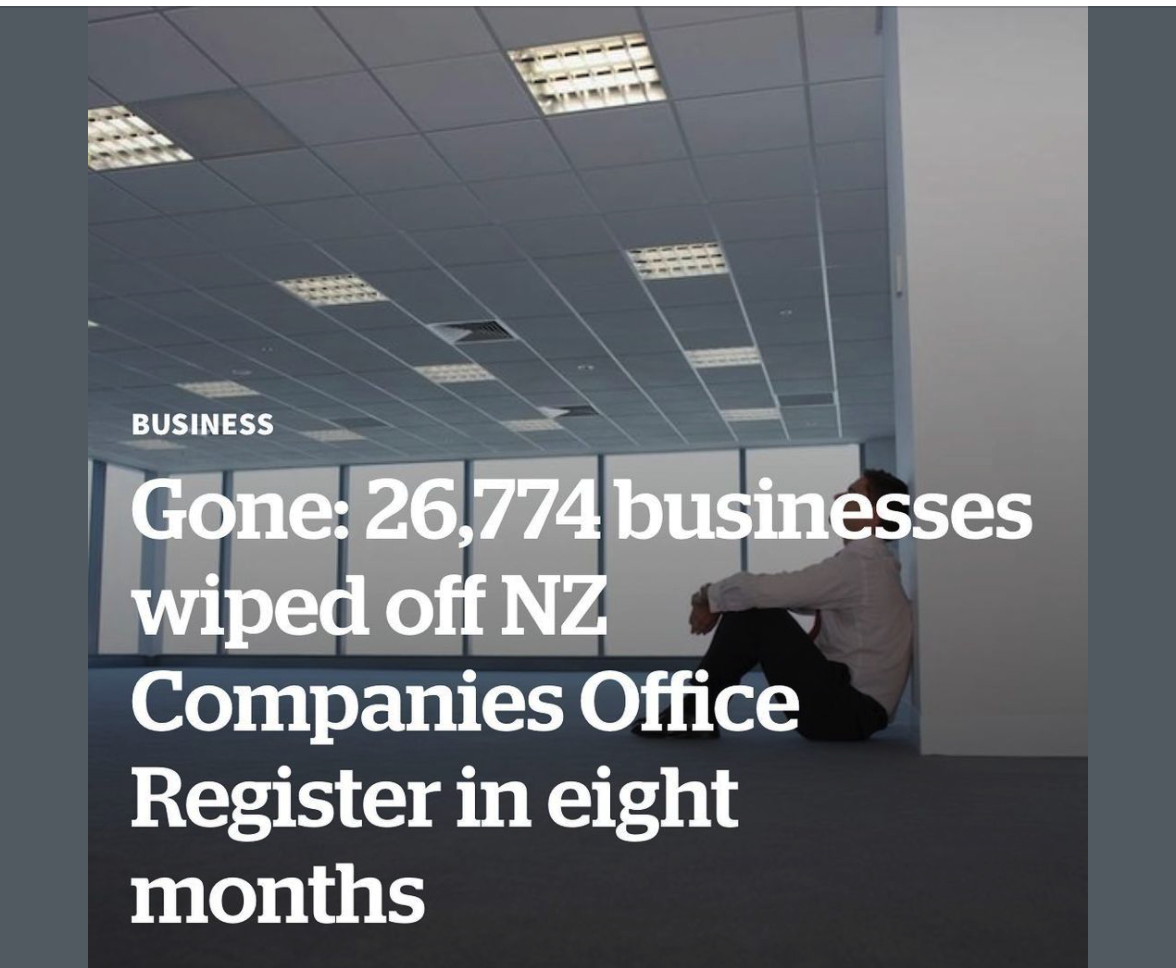 The protests are staring to work. Phil Goff once spat on Vietnam veterans — yes kiwis were in that war — so he knows how to be crass and stupid. Funny how he does not like it when it is on the other foot. 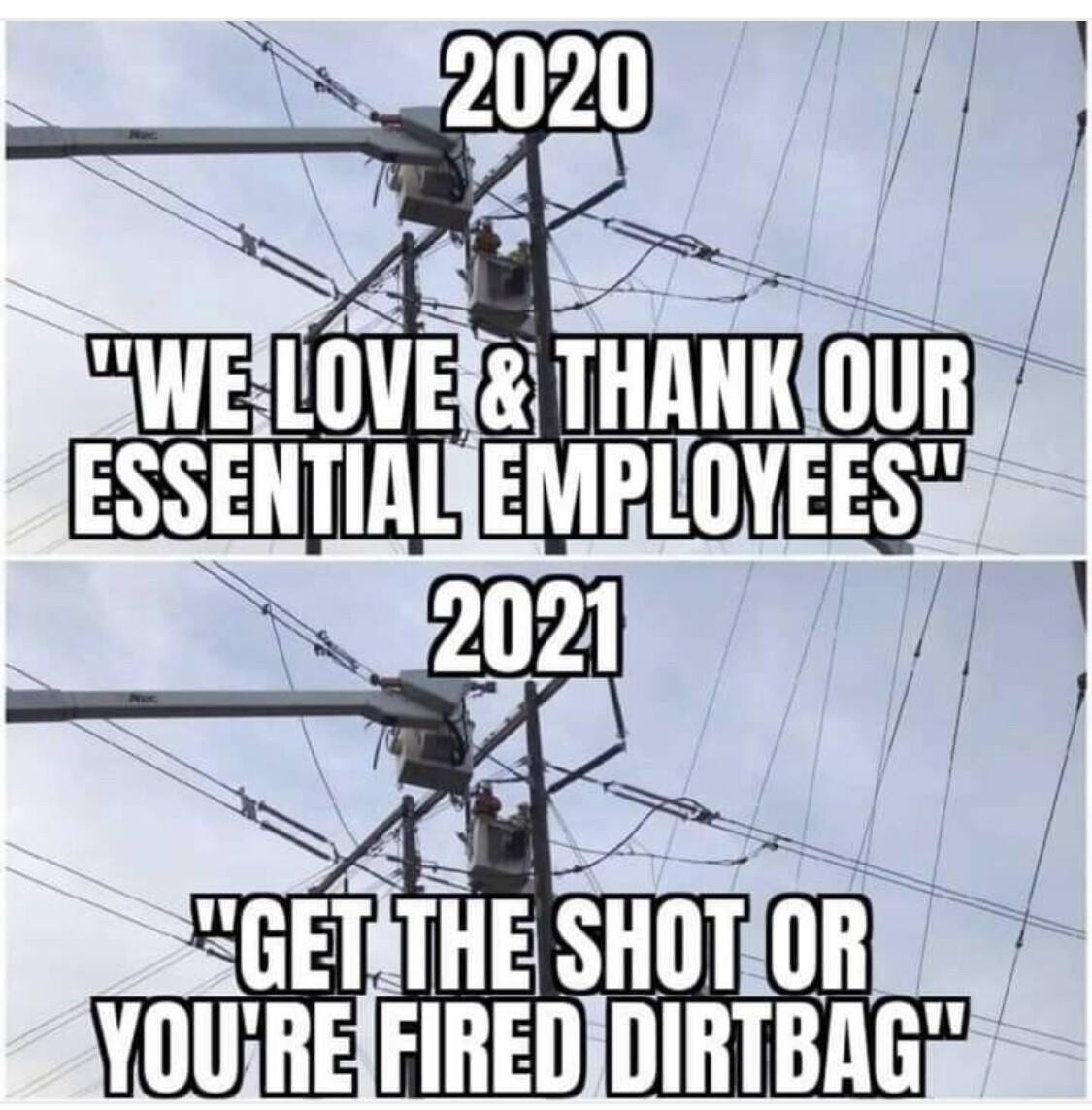 “Crass and stupid” – Auckland mayor Phil Goff has hit out at anti-lockdown protesters who held up traffic on roads throughout the country today.

Police are promising to follow up on any offences or breaches of the laws after the Freedoms and rights Coalition protest group took to the roads, driving slowly.

On Facebook today, Goff said he came across them as he was returning from a vaccination event at Mt Smart Stadium.

He said their vehicles spread across three lanes of the motorway, doing 50 kilometres an hour and deliberately blocking people from going about their business.

Goff said they were spreading disinformation and lies about Covid-19 and vaccinations. 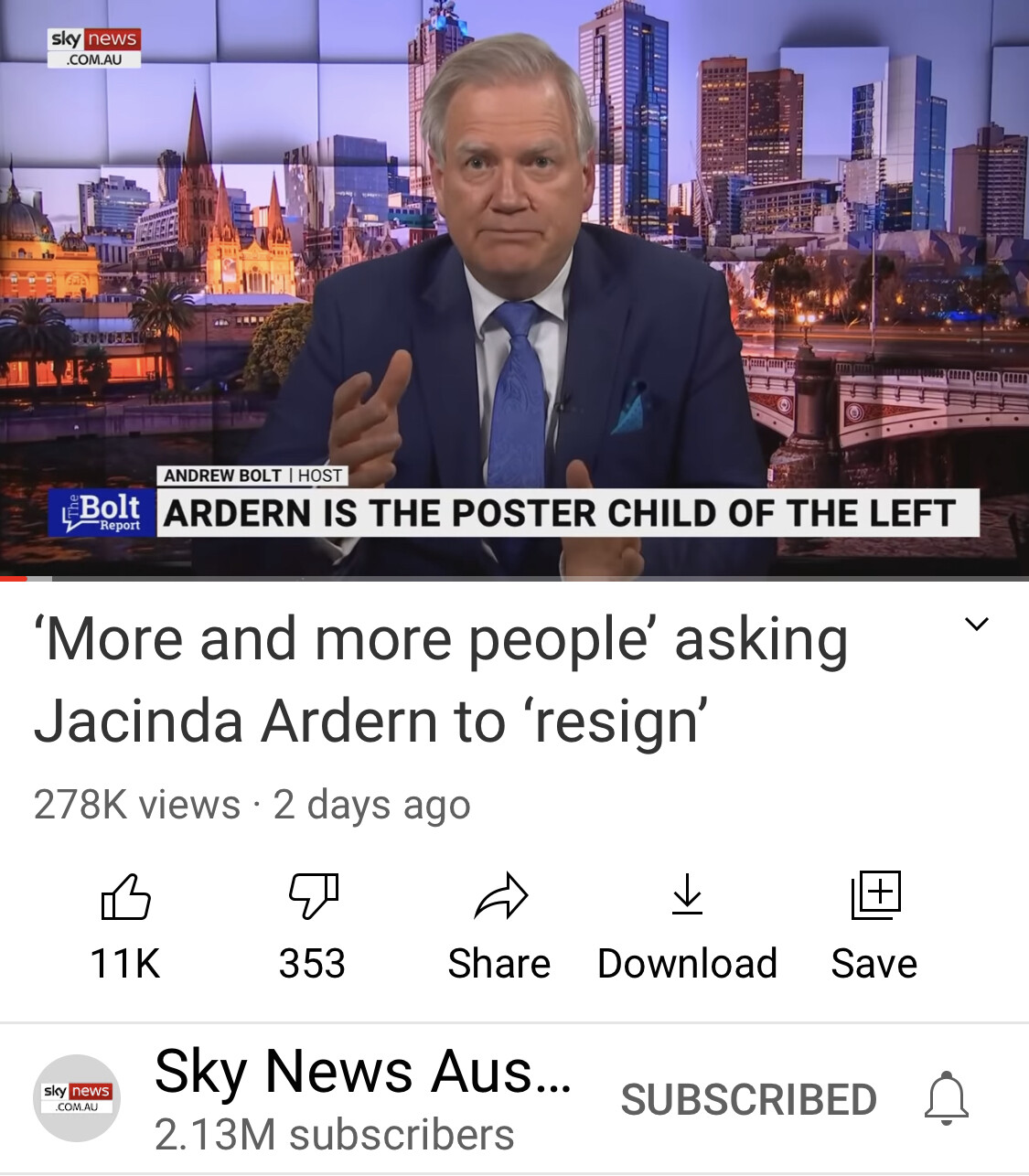 This is going to hit a crisis on Tuesday, when those who are not vaccinated cannot enter their place of work. Penk does not get it. People are walking away from political and judicial settlements. They are no longer trusted. It will be sorted on the streets. 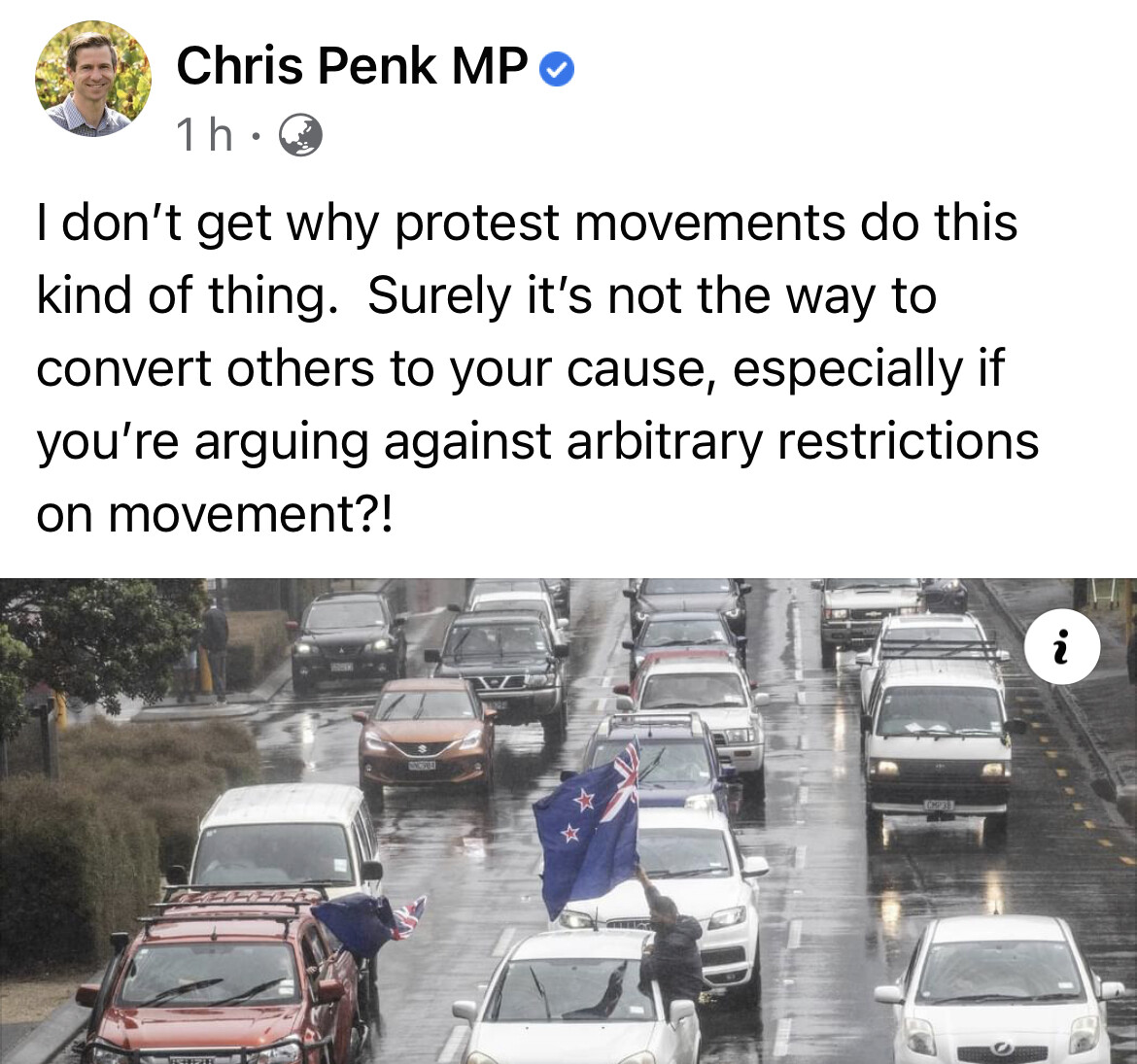 It’s come to the point where I believe that nothing short of having blood spilled on the streets would and could end this grand global debacle, short of any form of divine intervention.

That is my fear.

Read from somewhere that when too much pressure is exerted, an outlet is needed before things explode. It may come to a point where when it explodes, the scenes would be very ugly and scary. If this is applied socially, the chaos would be unimaginable and many innocent lives may be lost.

I pray that it would not come down to this but everywhere I look, there are no avenues of redress or recourse available for things to settle down. None of the countries have found a legal solution to stop this (Biden’s mandate appears to persist despite the Courts’ many decisions). Medical professionals who spoke out have been discredited and silenced.

The footage or scenes of a dying toddler — someone’s young son or daughter — would and could trigger something. I pray that it’ll not reach this stage but fear that this day may be drawing closer.