There has been a marked increase in frequency of posts here, and you have not seen the stuff I have programmed ahead, and what is sitting unpublished. Let’s say that I’m censoring myself as life is very uncertain here. I keep on watching videos of people building sheds in the bloody forest because they don’t wind me up and almost everything else does. When I agree with commentators and post megadeath (I normally leave the heavy metal to Didact) you know things are not going well.

But they are going better in Casa Kea than in other places. For one thing, I don’t use microsoft. Or Twitter. Didact notes that the Indian run corporations run… as well as their plumbing. I’ve got a long document sitting open and I had to run it through abiword to remove the bloody meta data and allow me to format it, re reference it, and get it ready.

We can now look forward to Twatter becoming even more unstable, unusable, and awful than it already is. Indians in general make TERRIBLE managers in Western companies (there ARE exceptions to this rule), and Indian software engineers in general write awful code (again, THERE ARE EXCEPTIONS). When you have an Indian software engineer running a Western company, the results are almost certain to be awful.

I invite anyone who disagrees to look at the absolute state of Microsoft after Satya Nadella took over. Yes, he saved the company from irrelevance by moving it into cloud computing in a really big way. But can anyone look at Windows 10 and Office 365 and claim that those are good works of software engineering?

This is why I use linux. Kea loves her Windows, but setting it up has taken us weeks, and is a right royal pain. It is easy with manjaro. Both are very good. For production work, I still use KDE. From a review of Neon:

As I mentioned before, I used to run Arch Linux with the Plasma 5 desktop for a few years. Arch is known for its bleeding-edge software and it always has the latest Plasma 5. I compared Arch Linux and KDE Neon updates, and they receive Plasma 5 updates almost at the same time. Thus, by running KDE Neon you get the same desktop as in Arch Linux. Moreover, in my experience, Plasma 5 on KDE Neon was even more stable than on Arch Linux.

I will keep mx linux on the old machine because it is able to keep that crippled, almost decade old system going. But I will probably put neon on the next one. 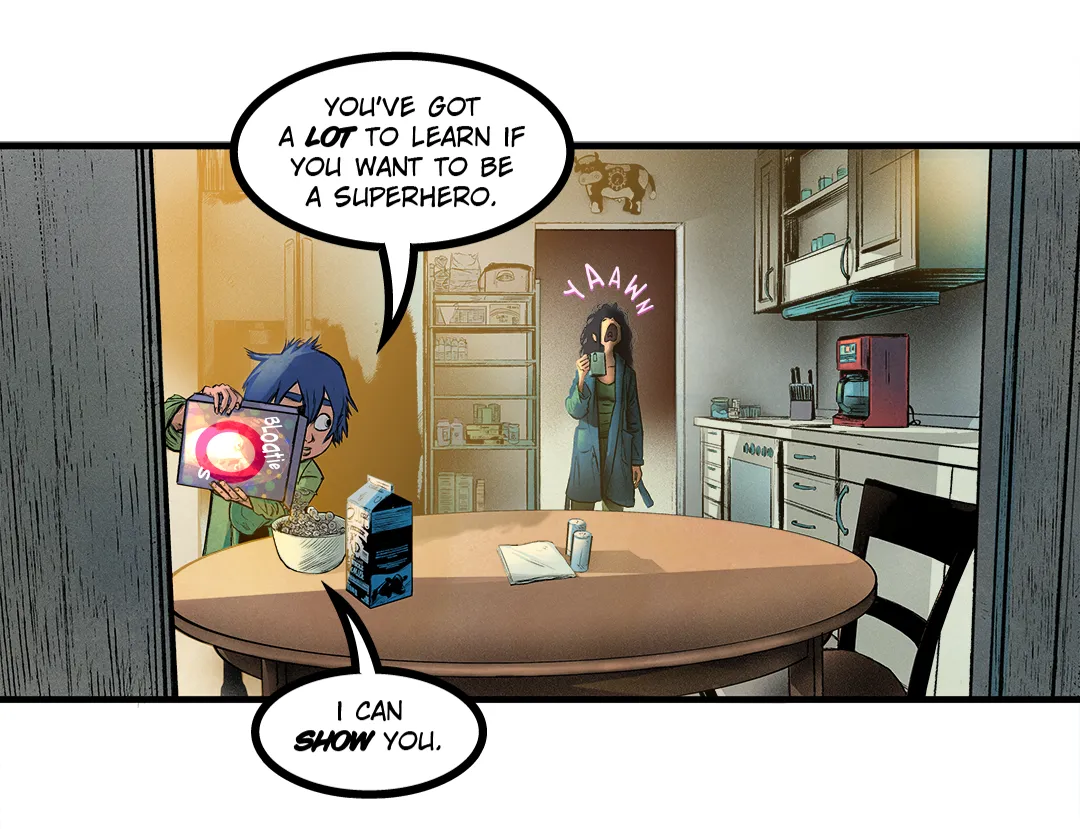 The main thing that happened last week is that I got a rode microphone and headphones working. Well. This will make a considerable difference for doing any communication by distance. (I should add that the exhaustion is over, and the rage has one interesting side effect. I get really, really productive).

On the linkage, Will S is back, as is a new Kiwi blogger, and Matts Musings.

Who knows? I may calm down and be able to do some poetry posts soon.