There have been some changes here. I have paid a little extra to the website registry to secure this website so it is not hijacked. In addition, I am now posting the links for the lectionary to a telegram channel and gab each day. Not sure if it adds to the traffic here, but it helps.

The main thing we are doing is getting things working here for our businesses: this required a fair amount of expense The highlight was pulling the TV we had been using because it was old down into Kea’s studio because it was already tuned for her photos into her studio. Old 1080p TVs are easier to set up, but hard to find. So we put a chromecast dongle on it, and she can switch everything on from her laptop.

Ironically, setting up audio has been a matter of me using a huge pile of gifts the sons have given me to frustrate me. But this means I now have used and tested zoom on that system and I’ve got some new in ear monitors for Christmas that will allow me to use a laptop for videoconferencing as a backup. 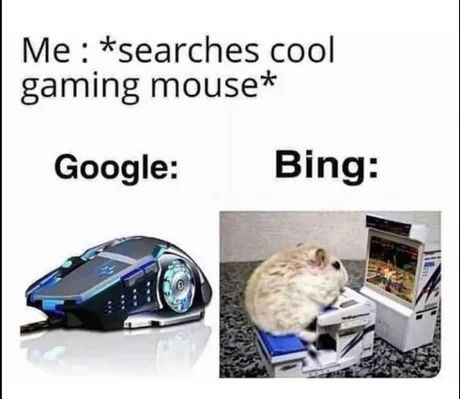 I have a mechanical keyboard I really like (from the same son) but it is very loud. Kea and I do admin work together. This means that she hears the keyboard going at my usual touch typing speed, and it drives her nuts. So I switched to a quieter Keyboard. But kept the other one.

I worked out years ago that mechanical keyboards mean that I don’t get RSL. The standard ones work: I don’t find the ergonomic keyboards are nearly as good, but it is only recently that they have been mechanical.

I am having to write a lot of reports. The main handicap I have is I make typos. so having a word processor that can keep up with my typing and autocorrect helps.

Word 365 via the web simply does not cut it. You can’t reference, and for technical reports you have to reference. Libre office can reference and you can structure long documents properly and you can do letterhead easily. So why do I use Abiword instead?

Because it is small, limited visual and fast. I am capable of using text editors — this is written in wordpress without the gutenberg system and directly as text. But Abiword allows me to generate notes quickly, which I then import into Libreoffice for formatting, then do what Libreoffice does very well. Reference up with the Zotero plugin and export as either word documents or PDF.

And this is much more stable than doing the same thing in Word for Mac.

I think I have said this before. Regardless of operating system, get vuescan. It understands almost every scanner on the market including the ones in the scanner printer combinations. It works. It’s cheap. Get it and use it. I have to scan signed things frequently, and this works.

I discovered this when I was scanning negatives. Vuescan is the default for photographers for very good reasons. I’m now almost fully digital, but if and when I shoot some film I will clean the old scanner, connect it in, and get very large files to play with. 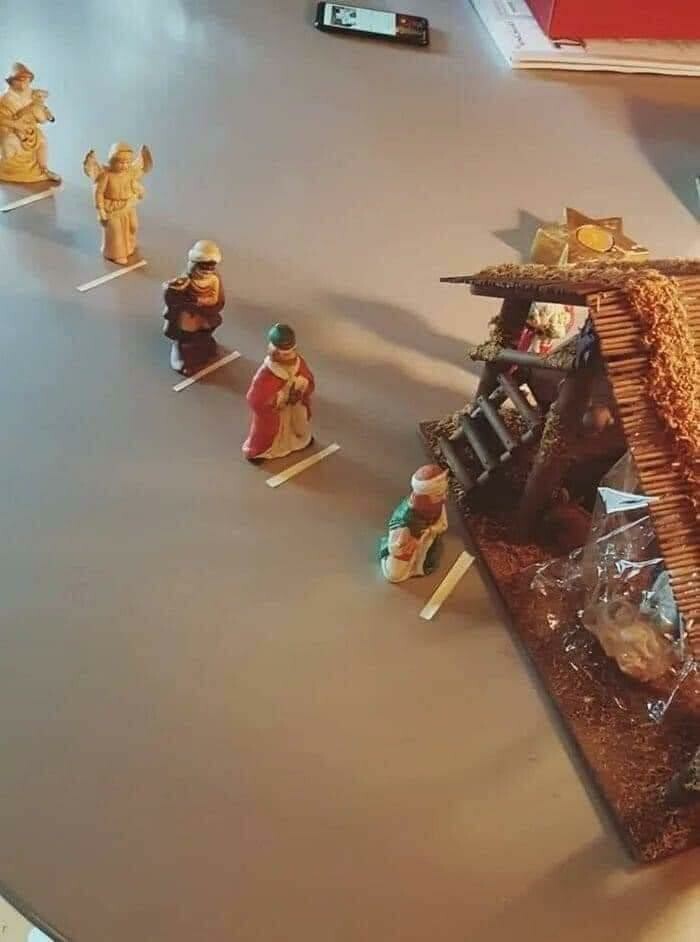 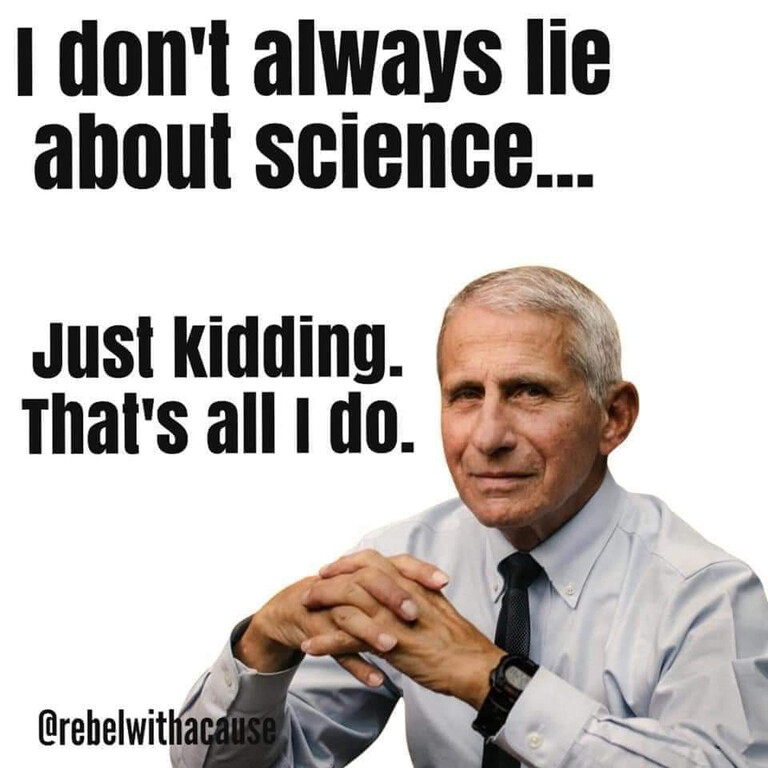 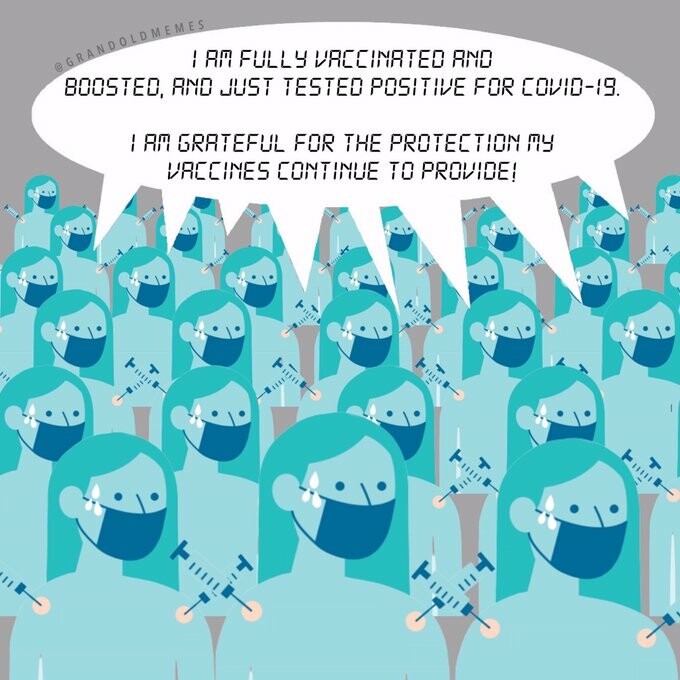 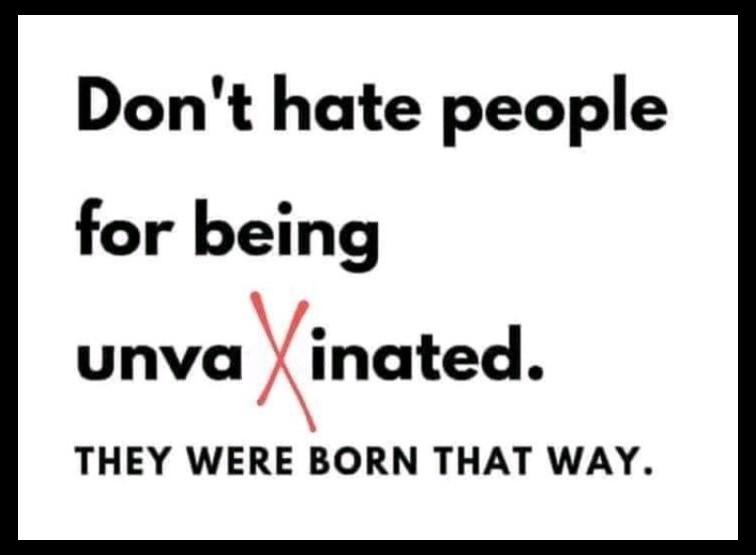 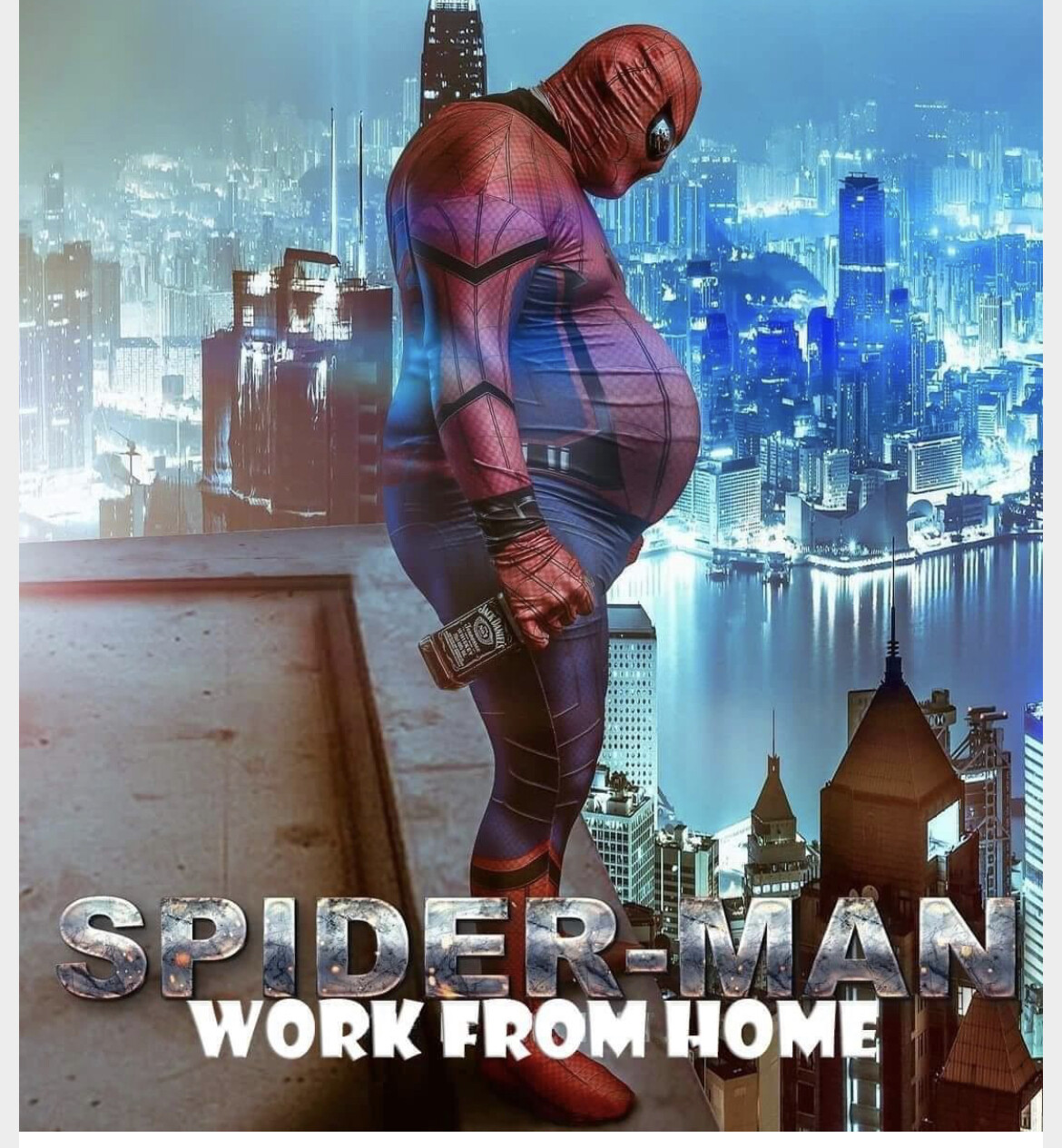 Look after the soil you have. This is something kiwis learned when we tried to farm the volcanic platequ, which is selenium deficient. You need good soil. The quick way to do this is pile a ton of organic material onto it and get lots of worms — ignore the worm farms, put them in the ground. We had good results at the last place with sheep poo and worms: half the place was raw clay with concrete mixed up in it. We grew in raised gardens. From Bison Prepper.

Fertilizer added to dead soil is just a hydroponics system. To get healthy plants you need organic, alive soil. If we were still eating healthy food grown in healthy soil, you can bet we wouldn’t be dropping like flies from Corona and every geriatric disease out there ( and even as it is, we STILL have a pretty darn low death rate. The human body can survive some time eating literal garbage ). Yes, we can eat crap food drawn from crap soil. We’ve been doing it for centuries here. You’ll STILL be able to survive a short time out West with no added soil inputs. JUST stockpiling bags of fertilizer could keep you fed in the driest areas.

But isn’t focusing JUST on short term survival a Gott Damn Fools Game? Don’t we mock the jerk with a backpack full of three days of food and a fishing hook on a foot of line for ignoring his long term food supply? Isn’t that why you know you need to grow your own food? Okay, so if that is the case, why should you ignore the long term viability of your soil? Because in all but a very few cases, your soil is ALREADY nasty crap. You are starting from less than zero. How easy would it be for a plague of pests to eat all your crop, because it was fake food in ill health to begin with?

If we entered the apocalypse with healthy soil, we could mistreat it, draw down its nutrients, use less inputs than needed, and still eat for some time. But we are entering the collapse with crap soil, used and abused for a minimum of a century. In some cases, for almost FOUR centuries. I’m NOT claiming preppers must be Hippie soil hugging Green weenie Gaia worshipers, feeding the soil before themselves. I expect soil abuse, because in a survival situation that is what you do to avoid starvation. What I am saying is that the soil we have may not have any more draw down to it.

I don’t live in Southern USA. But David the Good shows how to do this.

At the moment, we are not doing this. Kea can’t eat much and what she can tolerate I can’t eat. The spinach we got growing like weeds and ate for breakfast led to interesting oxalate crystals in very painful places. We are concentrating instead on getting me into business and Kea’s business up and running. She likes gardening, and we will. But not now. Priorities.

That’s enough here. At the end of the month I’ll probably do a year in review thing about posts. Until then, have a joyous Christmas. Your hardware can keep. Your family cannot.

Yes, Vuescan works woth old stuff. I have a Brother DCP 16xx printer scanner connected because of space and it works there. I have used an epson V700 as well — that is not connectded now as I’m not doing analogue photography right now.

It’s about 50 bucks. The other alternative is Silverscan, which is more.

I don’t grow much here because working with adobe (now bricks, I could make great bricks) is painful. And then my uphill neighbor poisoned something and I have a stripe of death down my hillside. -sigh- I grow long-term things, I feed the heck out of them, and I *expect* fruit trees to grow/bear fruit muuuuuch later than anyone else’s trees. And then I got a dog. So no more random veggies, they’d need to be in a plot. The dog is more useful to my life than half a dozen tomato plants or a line of swiss chard.

There are spiffy exciting things you can do to add microorganisms and encourage their growth in your soil in addition to compost and worms. It is very much worth looking into the new soil lovin’ things if you can farm.

In related news, the preserved lemons are coming along nicely. 🙂

Does Vuescan work with older scanners that don’t have drivers for newer operating systems?
I’ve got a great older scanner that isn’t supported anymore.