Last night we phoned up some friends. Kea said that she’d seen a video today of a nurse who got her jab because it was a good thing to do and then developed palpitations and was diagnosed with pericarditis and sent home. She was horrified that this woman was told she was not the only one that day in her provincial hospital. Our friend said that a young husband and father had the jab because his wife threatened to leave him and take the kids if he did not and now he has had a stroke. 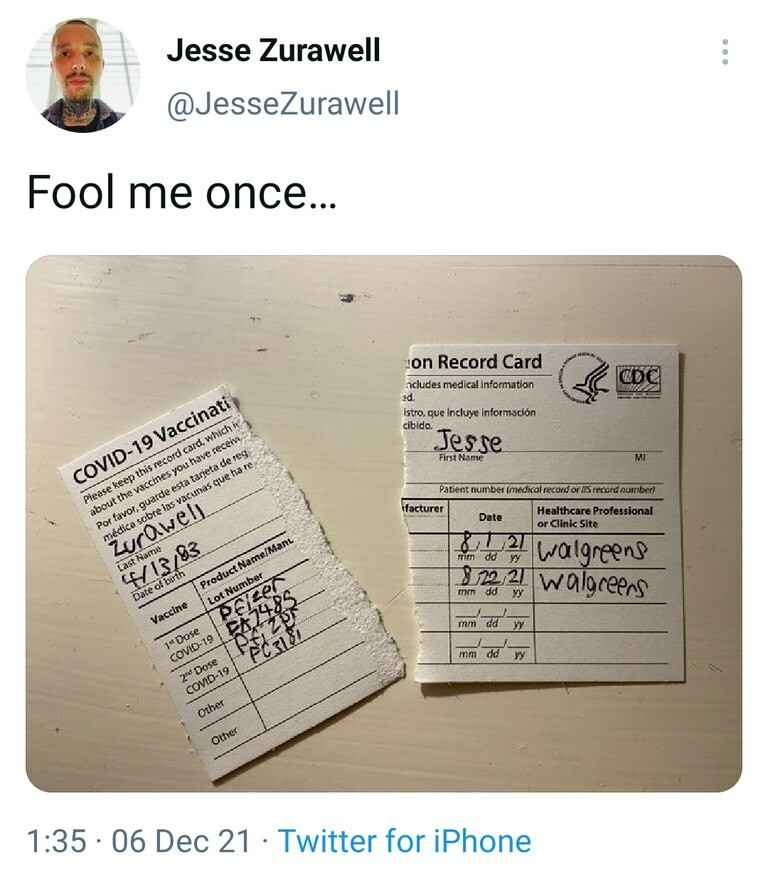 This is not about health. It is about damage limitation. At present, there is no freedom in New Zealand, and our family structure, our way of life is being shredded. The media, the medical authorities, the universities response to this pain is simple. Shut up fascist. There is no irony, no ambiguity. There is only power.

One can speculate what they are hiding. It is clear that they had sufficient warnings to stop this. There are alternatives, but they will not see them because they have painted their narrative into a corner. They are finding excuses for the consequences.

But the questions now are where to we stand? What do we write about? How do we get out of this. There are some things we can control. But others we cannot.

Even now that the consequences are coming to fruition, with family formation plummeting and our WEIRD values in collapse, establishment conservatives seem too committed to arguing about the health of the Great Barrier Reef to notice.

In some posts they seem dimly aware that the West is on the ropes but they don’t understand why. To them, all we need to do is abolish the ABC, build a couple more coal power plants and we’ll be back on track.

Look at the men on both sides, from Keith Windschuttle of Quadrant to Philip Adams of the ABC. They lived their comfortable lives in the glowing embers of the West, never hearing the scratching sound from under the floorboards. Neither can conceive of the challenges facing younger generations – people wondering where it will be safe to live, whether they should flee to the remote countryside or abroad. That such concerns are becoming mainstream would shock them.

I’m sure that neither realize our traditional, Anglo-Saxon liberties have been permanently destroyed, whether they would celebrate or mourn the fact.

The old guard of the Greatest Generation have passed on and those still writing are no spring chickens themselves, mostly being of the Silent Generation. For them and their 60-something proteges, this is an amusing, lifelong continuation of their boyhood student politics, not an existential struggle.

In short, it’s a living. They’ve made a career squabbling and snarking at each other while the real issues slipped safely under the radar.

There first thing we need to understand is that this bunch do not care about human rights. Anything is racist. The protections of minorities are fungible. The groups used as a wedge issue will be thrown under the bus — as any conservative or liberterian or repentant christian gay man will testify.

Cameron Slater is correct here. This political class has failed us. We need to get radical, and be prepared to remove the health fascists, root and branch.

You were promised freedom for summer by the lying Prime Minister, Jacinda Ardern. How’s that working out for you so far? I suspect that it isn’t at all what you thought it would be.

Well, Rhythm and Vines has been cancelled, unable to live with the Red setting or even the Orange one.
…
Tens of thousands of young people believed the lying words of the Prime Minister and went and got jabbed just so they could enjoy summer. You can be assured that the Red Wedding is not going to be in Gisborne.

Then yesterday Armageddon cancelled their Auckland show, after discovering that the Red setting doesn’t actually mean freedom at all:
…
The Government shills at the corrupted Newshub bizarrely blamed the cancellation on the unvaxed, even though the organisers were clear that it was because of the Red setting. It is the Government and no one else to blame for this cancellation.

Again, tens of thousands of people will have believed the lying words of the Prime Minister, not to mention the disappointment of the vendors who would have been looking for a pay day just before Christmas after 107 days of Government imposed lockdowns.

Meanwhile, families are being torn apart as ex-spouses leverage vaccines to deny access to children or grandchildren and parents are refusing to have visits from family members unless they get vaxxed. It is nothing other than shabby blackmail. Then there are long-lasting friendships and careers being wrecked because of the new two-tier apartheid system that Jacinda Ardern has gleefully dictated. 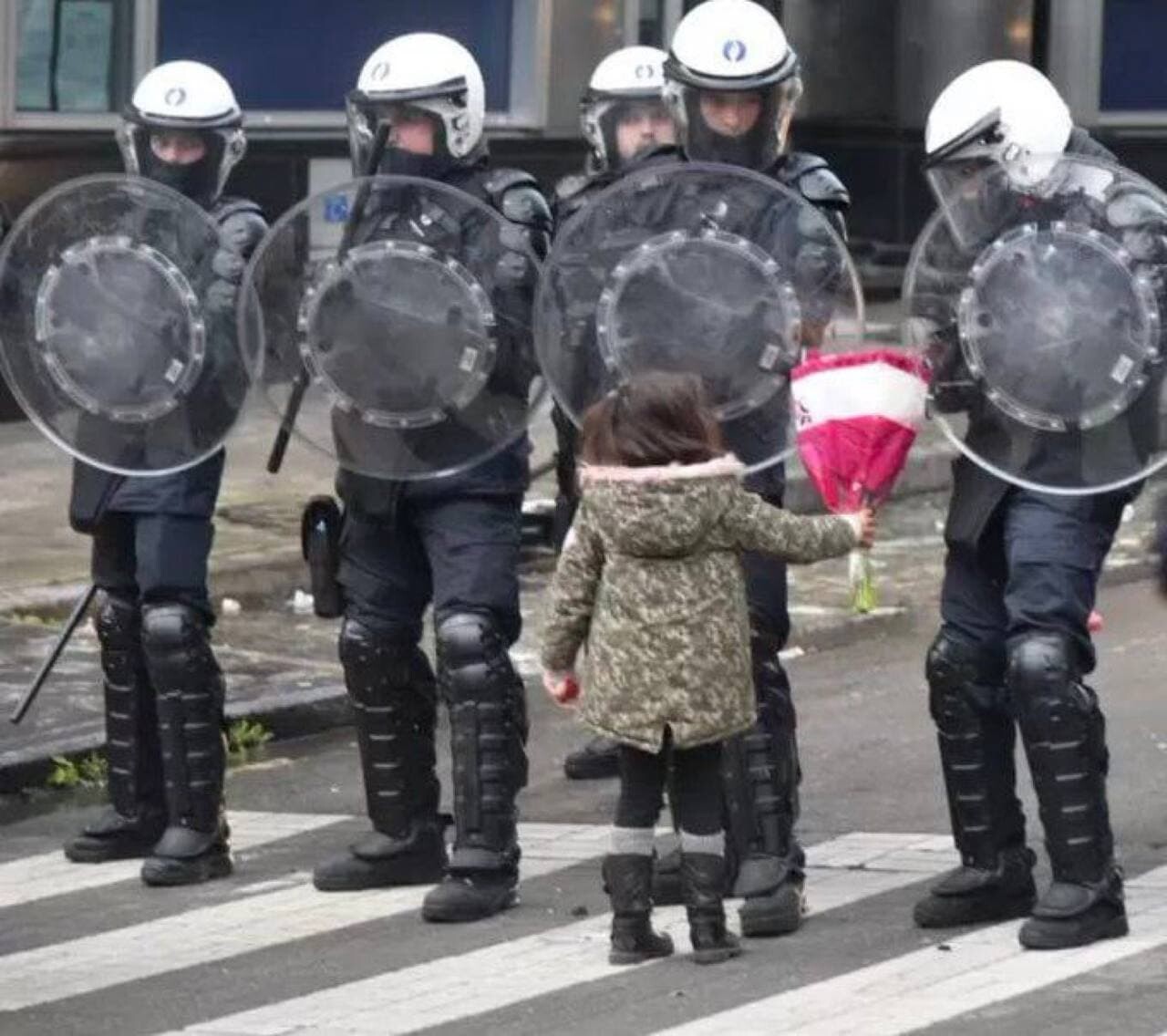 Anyone of the church who approves of this orchestrated litany of deceit needs to be called out. Confronted. Hard.

This is loving: though it should lead to tears, for to repent you have to experience godly sorrow. 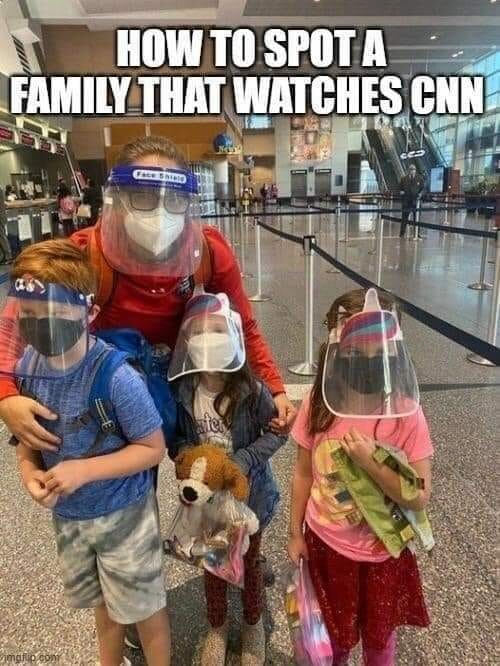 Every Christian leader should be speaking out fearlessly against the City of Satan in the manner of the archbishop. And every so-called Christian leader – be he Catholic, Protestant, or Orthodox – who isn’t should be suspected of being part of the converged Deep Church and a wolf in sheep’s clothing. This is why the governments and institutions of the world, from the Pope and President down to your local pastor, are pushing the vaccines on you. At the very least, they are a symbol of your submission to the Satanic World Order. This is why it is imperative to reject them no matter how much coercion and social pressure is applied to you.

We are in a crisis. The revolutionaries of the last cycle are the aristos doomed to destruction. Unless they step back. Unless they repent.

Do not be them. Do not be like them.

The problem for many ordinary people is that the aristos will take much with them when they fall, affecting everybody.