The introduction today is from Gunner Q. His main method of working is to fisk someone. Go and read the whole thing for a side dish of why some Supreme Court Justices’ death should be cause of celebration, but the point that he makes is this: we do not need to fear death. I fear that Kea will not be provided for. I fear that I will betray Christ, or my besetting sins will rule me, rather than the Holy Spirit rule them.

What we fear is not death. We instead pray that we will not be tempted, in a time which is fallen, and temptation is everywhere. I pray that God will have mercy and heal us, but since we have egregiously offended him, that is not the way I plan. Nor should you.

The solipsistic navel-gazing of Social Justice during the Plandemic has been breathtaking. A common manifestation of this has been their gleeful pointing out of when Christians refuse the vaxx then die of Covid complications. (We will charitably assume that those complications were not hospitals withholding treatment in order to maximize Federal payouts.)

Memo to Covidians: we don’t care if we die of Coof. For the Christian, death is a rite of passage, a rest from our sufferings, the moment we finally pass beyond the devil’s grasp and influence forever. We never refuse the vaxx because we think we’re immortal… that’s why YOU TAKE the vaxx, because you’re convinced (by political loyalties) that it’s a literal Fountain Of Youth. Even as you get booster shots, spread the new variant and die of old age anyway.
…
I can’t imagine what it’s like to voluntarily live in a world in which your worth as a human being is measured exclusively by your momentary political utility. But I’ve been with Christ since childhood. Christ Jesus has no need to constantly remind people that He’s a legitimate authority.

The devil, though, he’s a bit insecure about being perceived as a legitimate authority. Usurpers be like that. Hence the constant loyalty tests.

Read the whole thing. You may need it before we get going, because we are heading into predestination. There are twins mentioned here, and one is of the line that leads to Christ, and the other leads to Edom, who hated Israel and all his works. This was deemed before they were in the womb.

19 These are the generations of Isaac, Abraham’s son: Abraham fathered Isaac, 20 and Isaac was forty years old when he took Rebekah, the daughter of Bethuel the Aramean of Paddan-aram, the sister of Laban the Aramean, to be his wife. 21 And Isaac prayed to the Lord for his wife, because she was barren. And the Lord granted his prayer, and Rebekah his wife conceived. 22 The children struggled together within her, and she said, “If it is thus, why is this happening to me?” So she went to enquire of the Lord. 23 And the Lord said to her,

“Two nations are in your womb,
and two peoples from within you shall be divided;
the one shall be stronger than the other,
the older shall serve the younger.”

24 When her days to give birth were completed, behold, there were twins in her womb. 25 The first came out red, all his body like a hairy cloak, so they called his name Esau. 26 Afterwards his brother came out with his hand holding Esau’s heel, so his name was called Jacob. Isaac was sixty years old when she bore them.

27 When the boys grew up, Esau was a skilful hunter, a man of the field, while Jacob was a quiet man, dwelling in tents. 28 Isaac loved Esau because he ate of his game, but Rebekah loved Jacob.

15 He is the image of the invisible God, the firstborn of all creation. 16 For by him all things were created, in heaven and on earth, visible and invisible, whether thrones or dominions or rulers or authorities—all things were created through him and for him. 17 And he is before all things, and in him all things hold together. 18 And he is the head of the body, the church. He is the beginning, the firstborn from the dead, that in everything he might be pre-eminent. 19 For in him all the fullness of God was pleased to dwell, 20 and through him to reconcile to himself all things, whether on earth or in heaven, making peace by the blood of his cross.

Which is why the hatred of all that is true is increasing.

Consider dishonesty – a topical subject. Lies, unrepented, always lead to further and bigger lies without end – until all of discourse is untruthful; and gets ever-more untruthful by intent and effect.

When it comes to evil, there is no negative feedback: no pendulum swing back towards Good.

When a person, nation or the world surrenders to evil – by doing what evil wants; it is making a deal with the devil.

Surrender to evil is just the beginning of more-and-more, worse-and-worse problems. 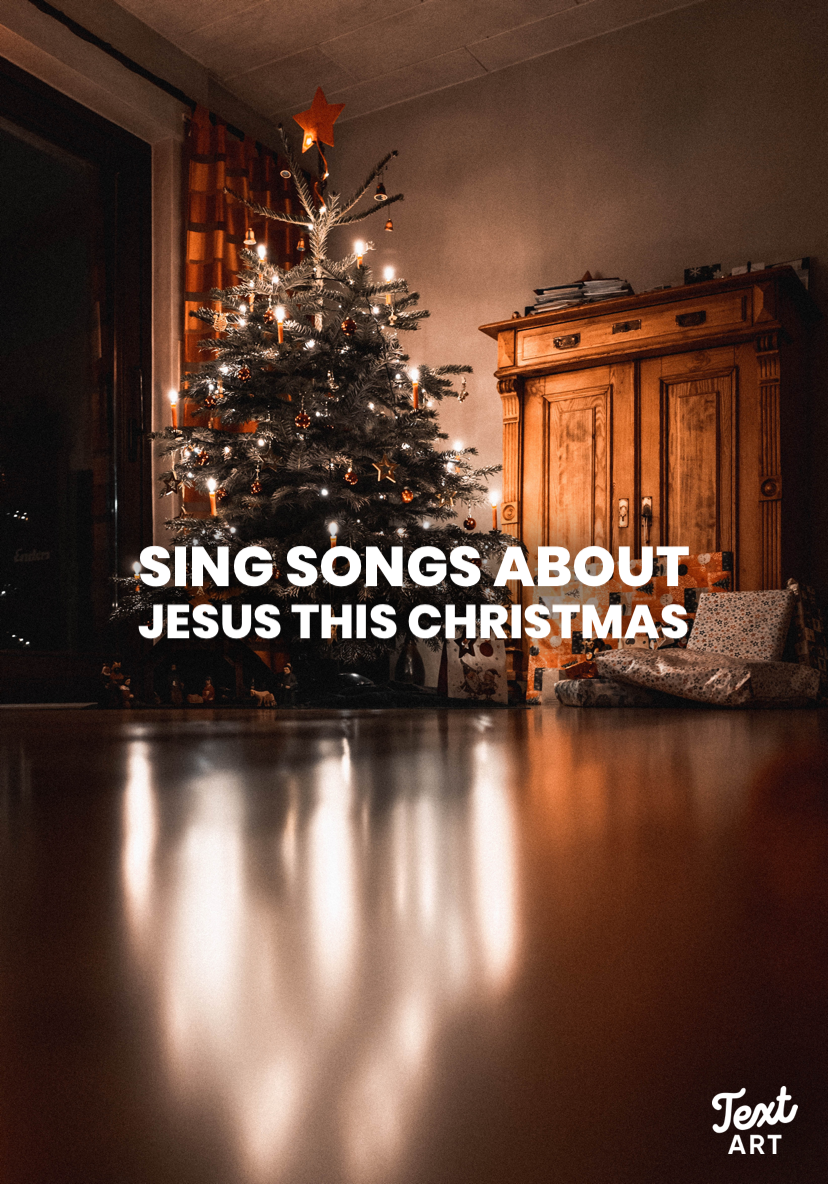 So what to do?

Well disengage. This may be forced upon you, particularly if you have not met the loyalty tests of this world. You can be more honest about your skills and what you offer. Work for yourself. Get out of debt, and keep close accounts on actions: on spending, and on our duty to forgive and love each other. The more extreme form is to deliberatly found communities: these new communities will look more like the Hutterites and Amish than traditional monastic communities: however they will also be started or increase.

Embrace tradition. No, I’m still reformed! But the rhetorial values of carols, of the local ways of celebrating Christmas, of gathering, are very important. Every time we meet and spend time with each other doing what is noble and good repute another pusher of vice cries. In particular, turn off the mass media shmaltz “christmas specials” which seem more about teh starz than Jesus Christ. Tradition has other use: it is kryptonite to the woke.

Meet together. Your family has uninvited you because you have not passed their purity tests? With you. Happened to us. But get with those who are without. I am praising God that we have a Christmas Eve service to attend, we have been invited to a Christmas lunch, and will organize to meet son one on Boxing day. Yes, this will be exhausting: about the same as this weekend, when we did early Christmas for the family traveling elsewhere. But this is not a time to be alone.
Bring in the waifs and strays. Assume the day will be imperfect, messy, but also human and loving. All births are imperfect and messy. But then there is a new person: and for him or her Christ was made incarnate, so that that infant may know hm and, with us, enjoy him forever.