There is a good papist blog called Canto Fermo. It is in the blog roll for good reason. There is rot at the top of many churches, and NZ is no exception. I am aware of scandals in my own town, with similar toxic effects, among the Anglicans, Presbyterians and Catholic.

Certain liberal laity jumped to Drennan’s defense, arguing that priests should be married or free to have sexual relations anyway. It was as if they were seeking to normalise and sanction what Drennan had done. The New Zealand mainstream media jumped on the story of Catholics suggesting priests should have partners, as they do any time the Church appears to compromise its culture to align with the secular world (Pope Francis by his liberal utterances has demonstrated this many times). There was even a vote called by show of hands in the Palmerston North diocesan Cathedral, whether priests should be married – right in front of the Blessed Sacrament.

The climate of lack of action by the NZ Church hierarchy on priestly sexual ‘misdemeanors’ aligns with a growing acceptance of them by certain laity, maybe the majority of laity. The ground has been carefully prepared in the minds of the laity. Palmerston North diocese had before Drennan decades of the very liberal bishop Peter Cullinane. Bishop Cullinane encouraged a liberal agenda and lay leadership at the highest levels, earning him the title of ‘protestant Pete’ and getting our diocese known as ‘the diocese of protestant north’.

To cap things off the Latin Mass in Palmerston North was one of the few globally to be totally shut down. It all seems to fit a pattern.

Well, yes it does. I’m Reformed for goodness’ sake. I think there are fundamental errors in the Tridentine Mass. Ministers should be in the holy sacrament of marriage or godly celibacy. Having children is a good thing. We should support all that is good and beautiful and noble and of good report. And the same prelates that are defending sexual impropriety — by the way, marriage is not a cure for this: we need a command against adultery — are stopping people attending Mass, when they were taught it is their duty. Same place. 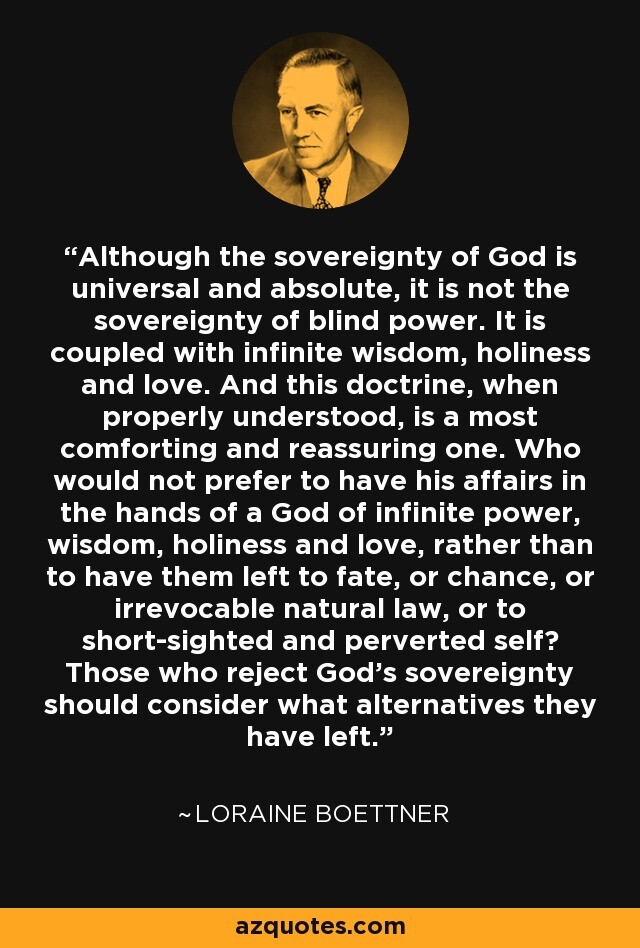 The Traditional Latin Mass was celebrated on Christmas Day in Hawke’s Bay in a garage, in an undisclosed location in the heart of the country. The congregation wore smiles instead of masks. No one was asked for a vaccine passport and none could have produced such an odious object anyway.

But Catholics in good standing with the Church who lacked an ‘MVP’ – meaning they reject the highly dubious benefits of an abortion-tainted injection – were turned away from the Novus Ordo Missae (‘New Mass’) all over New Zealand.

A priest in the Wellington Archdiocese reportedly called the police to evict an elderly couple who failed to produce passports. They and an old woman hiding in her car for fear of arrest were consoled by a good Samaritan, who said that when he explained the situation, the police hung their heads in shame.

So should we, for letting this happen. The churches should be open to all. The church is not the slave of the state. It is the kingdom of God: although it is in this world its duties lie beyond it.

But too often we let the state dictate our worship and teaching and this makes God puke.

18 Alas, you who are longing for the day of the Lord,
For what purpose will the day of the Lord be to you?
It will be darkness and not light;
19 As when a man flees from a lion
And a bear meets him,
Or goes home, leans his hand against the wall
And a snake bites him.

20 Will not the day of the Lord be darkness instead of light,
Even gloom with no brightness in it?
21 “I hate, I reject your festivals,
Nor do I delight in your solemn assemblies.
22 Even though you offer up to Me burnt offerings and your grain offerings,
I will not accept them;
And I will not even look at the peace offerings of your fatlings.
23
Take away from Me the noise of your songs;
I will not even listen to the sound of your harps.
24 But let justice roll down like waters
And righteousness like an ever-flowing stream.

25 “Did you present Me with sacrifices and grain offerings in the wilderness for forty years, O house of Israel? 26 You also carried along Sikkuth your king and Kiyyun, your images, the star of your gods which you made for yourselves. 27 Therefore, I will make you go into exile beyond Damascus,” says the Lord, whose name is the God of hosts.

17 But you, beloved, ought to remember the words that were spoken beforehand by the apostles of our Lord Jesus Christ, 18 that they were saying to you, “In the last time there will be mockers, following after their own ungodly lusts.” 19 These are the ones who cause divisions, worldly-minded, devoid of the Spirit. 20 But you, beloved, building yourselves up on your most holy faith, praying in the Holy Spirit, 21 keep yourselves in the love of God, waiting anxiously for the mercy of our Lord Jesus Christ to eternal life. 22 And have mercy on some, who are doubting; 23 save others, snatching them out of the fire; and on some have mercy with fear, hating even the garment polluted by the flesh.

24 Now to Him who is able to keep you from stumbling, and to make you stand in the presence of His glory blameless with great joy, 25 to the only God our Savior, through Jesus Christ our Lord, be glory, majesty, dominion and authority, before all time and now and forever. Amen.

This world wants us defeated and enslaved, and they learned from the Jesuits. Cuis regio, cuis religio. If you get the king to convert, you will get the people. So take over education, aim at the elite, give them rationalization for their actions and they will discriminate and oppress quite nicely for the Pope.

To the more holy Popes recoiled in nausea: one reason that the Jesuits have been suppressed multiple times. And another reason that the English speaking Catholics were considered suspicious until the progressives started their long march through the institutions, and the believers found they had more in common with each other than the NPC elite. Who are now failing. 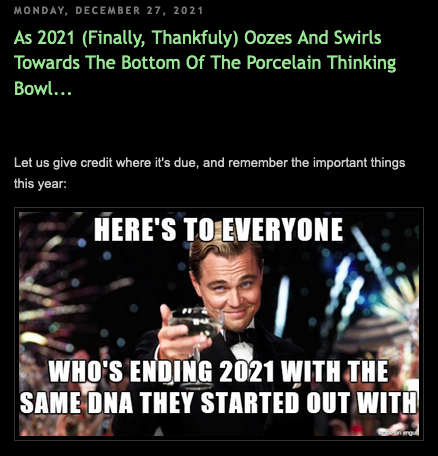 they are freaking out because they can feel the end coming and the reckoning after such excess is unkind and they will face it not just from those they tried to conquer but from one-another as well and they fear each other even more than they fear us.

the locales and leaders that push an implement this will not get to keep the ground they just grabbed. this is the hill they die on.

i have a feeling that this is the fight we’re going to be in now. team panic congealed into a set of vicious tribal norms that function like a fundamentalist evangelical sect

and now, even as they see the evidence for their worldview collapsing, they cannot climb down because to do so would make THEM the new target of all the righteous rage that’s boiling over from not just losing but from having been tricked.

they are stuck in a loop of tribal self-immolation. it looks fearsome, but it’s not.

this is where we win.

You have to recall that most of the hierarchy in most institutions, mega churches definitely not excepted, are allowed to remain in those positions because they are compromised and converged. They have ‘othered’ those who won’t get vaxxed, won’t accept 52 genders, won’t be guilty for their ancestors and their tribal beliefs.

And those who they thought they have divided, particularly in the church, are uniting. Because Christ is worth far more than a Mass. I’d rather tell jokes with my brother covering my back than sit in some holy huddle casting out those who are deemed theologically incorrect.

There is a spiritual war going on. There are casualties from it. Whatever we can do to help those of Christ, we should do. And snarking about a good Christian grieving that they cannot worship as their parents and grandparents did is not that. The hierarchy may be worshiping the pagan Gods of tolerance and neo-tribalism. But for me and my house, we will serve the LORD.