This is a time of crisis and a time of testing. I have seen the fedposters try to demoralize in the quiet corneres of the internet I am in. Many have been decieved. Some are standing. There are a number who have colluded with evil. But there are those who may repent, or ar repenting.What are we to do with those who have failed the test?

There has been a fair amount of hurt and pain caused as a consequence of our fallen and corrupt leaders. This does need to be called aut and confronted.

The New World Order is neither New nor Order: it represents the foolish ambition of Satan to overthrow the providential plan of God, to cancel the true Religion that leads to eternal salvation and finally to replace the “ordo christianus” (“the Christian order”) with infernal chaos. In this disorder, the lie replaces the Truth, injustice and abuse of power replace justice, whim instead of obedience to the law of God, death instead of life, illness instead of health, the legitimization of Evil and the condemnation of Good, the persecution of good people and the praising of evil ones, ignorance in the place of culture and wisdom, ugliness and horror instead of beauty, division and hatred instead of harmony and love. Satan doesn’t want to be worshipped by adopting the qualities of God, but by demanding to be an object of adoration through everything that is evil, obscene, false, absurd, and monstrous. He seeks complete subversion, a subversion ontologically devilish and Antichristic: a “New Order” obtained by means of a global coup d’état imposed under the guise of an engineered planned emergency. 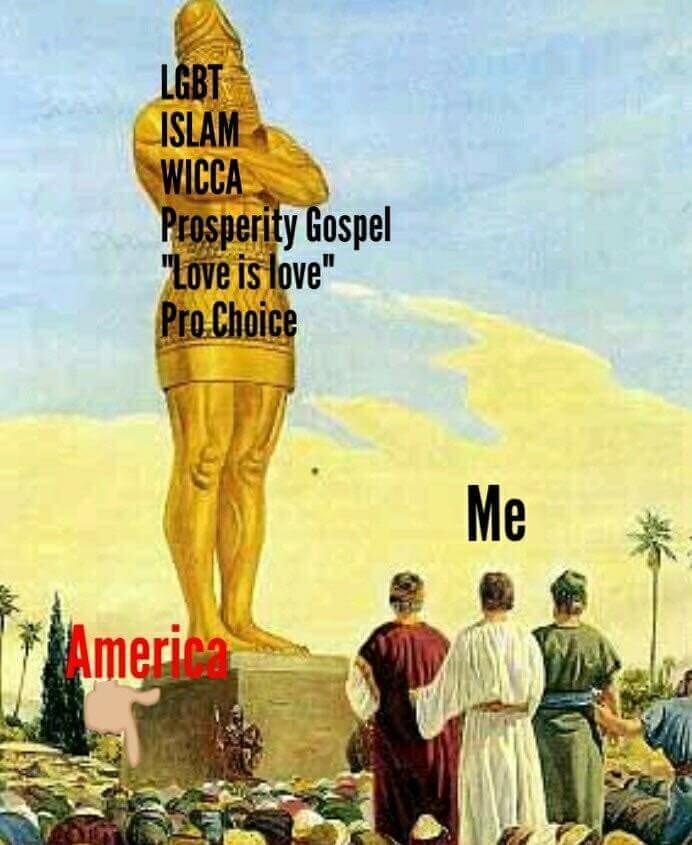 But there needs to be gentleness as well. We are all human, and flawed, and make errors. It is not our efforts that preserve us — though we need to work continually on being like our Lord. The issue here is that when there is scandal — a teaching or act that could destroy the faith of another — that there has to be public repentance and correction. But with care.

It is not kind to tolerate that which destroys o aperson’s witness and discourages others in the faith.

We need to instead strengthen the weak. We have sinned today. As they have. But tomorrow, we can do better. —

3 Strengthen the weak hands,
and make firm the feeble knees.
4 Say to those who have an anxious heart,
“Be strong; fear not!
Behold, your God
will come with vengeance,
with the recompense of God.
He will come and save you.”
5 Then the eyes of the blind shall be opened,
and the ears of the deaf unstopped;
6 then shall the lame man leap like a deer,
and the tongue of the mute sing for joy.
For waters break forth in the wilderness,
and streams in the desert;
7 the burning sand shall become a pool,
and the thirsty ground springs of water;
in the haunt of jackals, where they lie down,
the grass shall become reeds and rushes.

“‘Behold, I send my messenger before your face,
who will prepare your way before you.’

28 I tell you, among those born of women none is greater than John. Yet the one who is least in the kingdom of God is greater than he.” 29 (When all the people heard this, and the tax collectors too, they declared God just, having been baptized with the baptism of John, 30 but the Pharisees and the lawyers rejected the purpose of God for themselves, not having been baptized by him.) 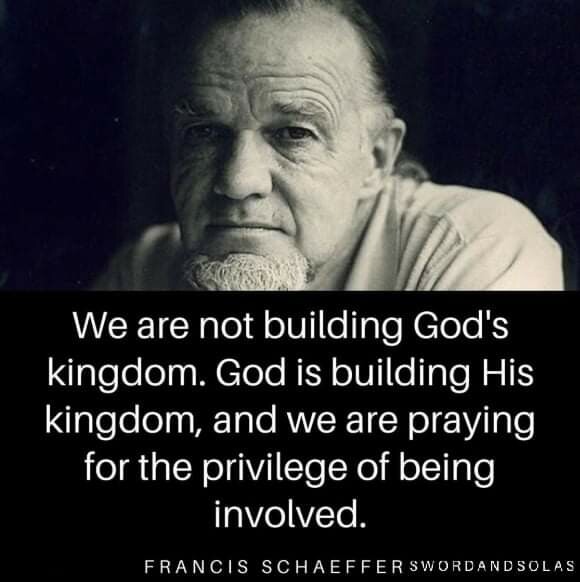 John was related to Jesus: their mothers were cousins. He was the first to proclaim him, before the disciples, before the wedding in Cana, he saw the spirit of God descend as a dove at the time of Christ’s baptism.

But he doubted. Christ did not rage. He showed the disciples of John what he was doing. Christ knew that John was the last and greatest of the old testament prophets. He was the end of that dispensation. For Christ was and is the completion of th eLaw, and after his death and resurrection the Jews had no further prophets and would soon have no temple.

His answers to John are gentle. John was facing his own time of trial, and did not need as much confrontation and damnation as encouragement.

Note well that when Christ then taught and said that John was the predicted Elisha of the last times, the people rejoiced. The Pharisees — who taught the people — did not.

For they would not allow themselves to be humbled, though they sinned. christ did. His baptism was an identification with the frailty of being flesh. Though he did not sin, he would not cause scandal, nor would he be aharsh with the penitent.