Various memery and quotery that has been floating around today. I’m trying to keep the image number high and the text number low. The BFD shoul dneed no introduction, but this is their daily meme. 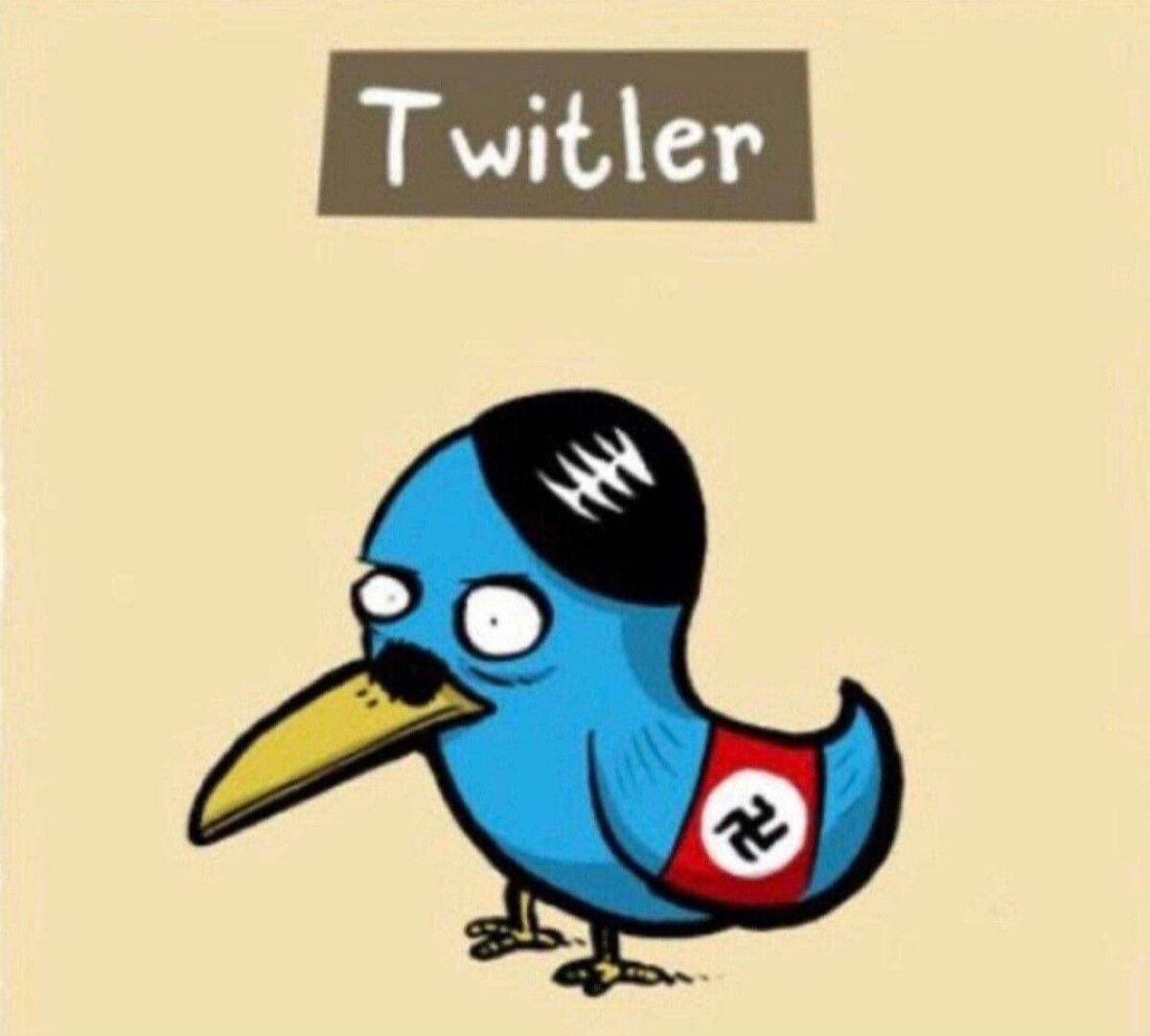 From the same place, Stater’s missive of the day. We have managed to book a test for Kea’s mother who is visiting relatives at Christmas, but it took ringing around multiple pharmacies. Elsewhere in the world these are like pregnancy tests: you do them at home. I’ve omitted that Android is taking the vaccine pass of the home screen of phones continually. That I have no experience of.

Oh the hilarity: a vaccine pass designed to stop bugs, well, one in particular, has itself got bugs.

This is not rocket science yet they’ve dropped the ball. Everything this government touches ends up worse than before they inserted themselves into solving the problem.

The next screw-up probably isn’t a screw-up, it is highly likely a design feature to further inconvenience New Zealand’s second class citizens.

Rapid Antigen Testing has been rolled out, allegedly to make testing a bit easier. Other countries rolled them out months ago and made them easily accessible through pharmacies and supermarkets. People buy them and take them home to use. All rather sensible, until you find out what the clown show has organised for us… Most pharmacies don’t even have any stock yet RATs are supposed to have started already.

Yet again we have ludicrous compliance requirements that make no sense. Firstly you have to make an appointment and the pharmacy has to supervise you taking the test. It’s like the government doesn’t trust us to do a simple test properly. Then there is the idiocy of making someone put on full PPE to administer a test when the same person could be served in the pharmacy without full PPE if they weren’t getting a RAT done.

Of course, if you expect our government to be rational you are not assessing their actions correctly. 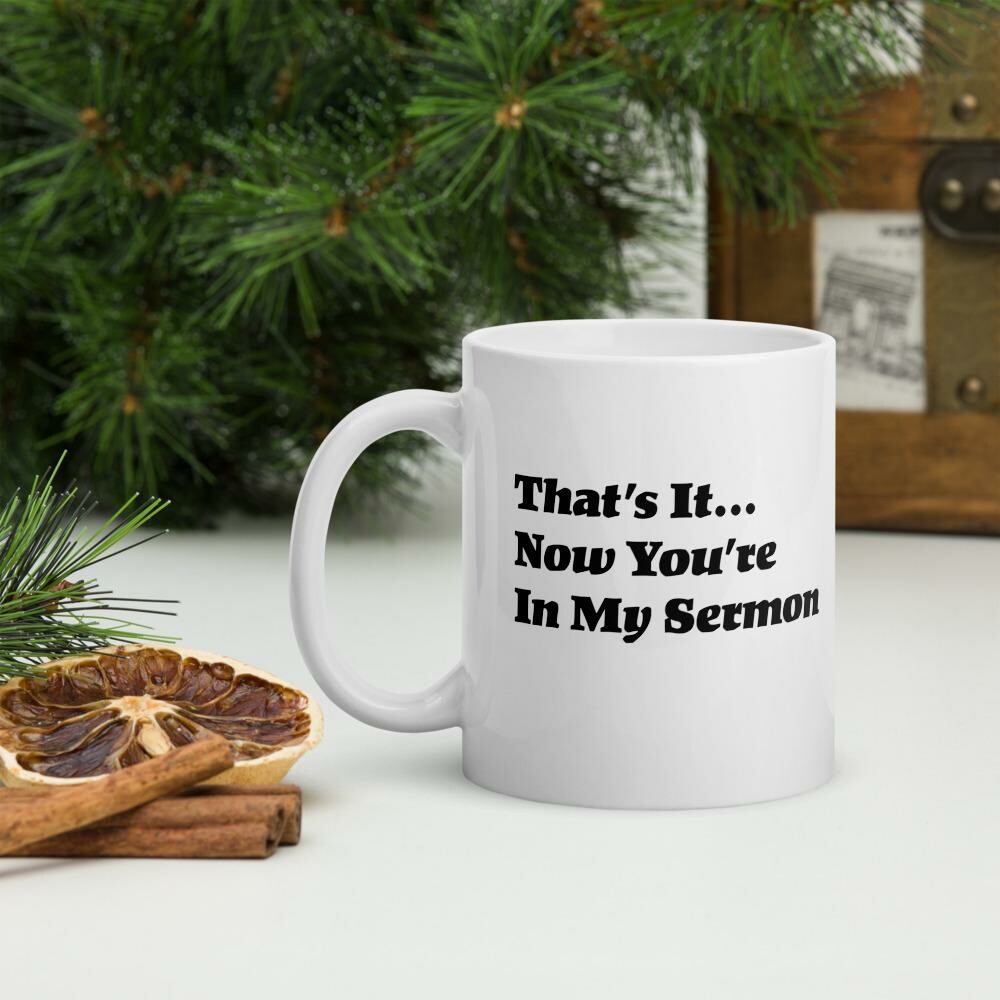 Wiles is one of the propaganda researchers used by the NZ government. She also is a member of the Royal Society of NZ. She’s discovered the banhammer 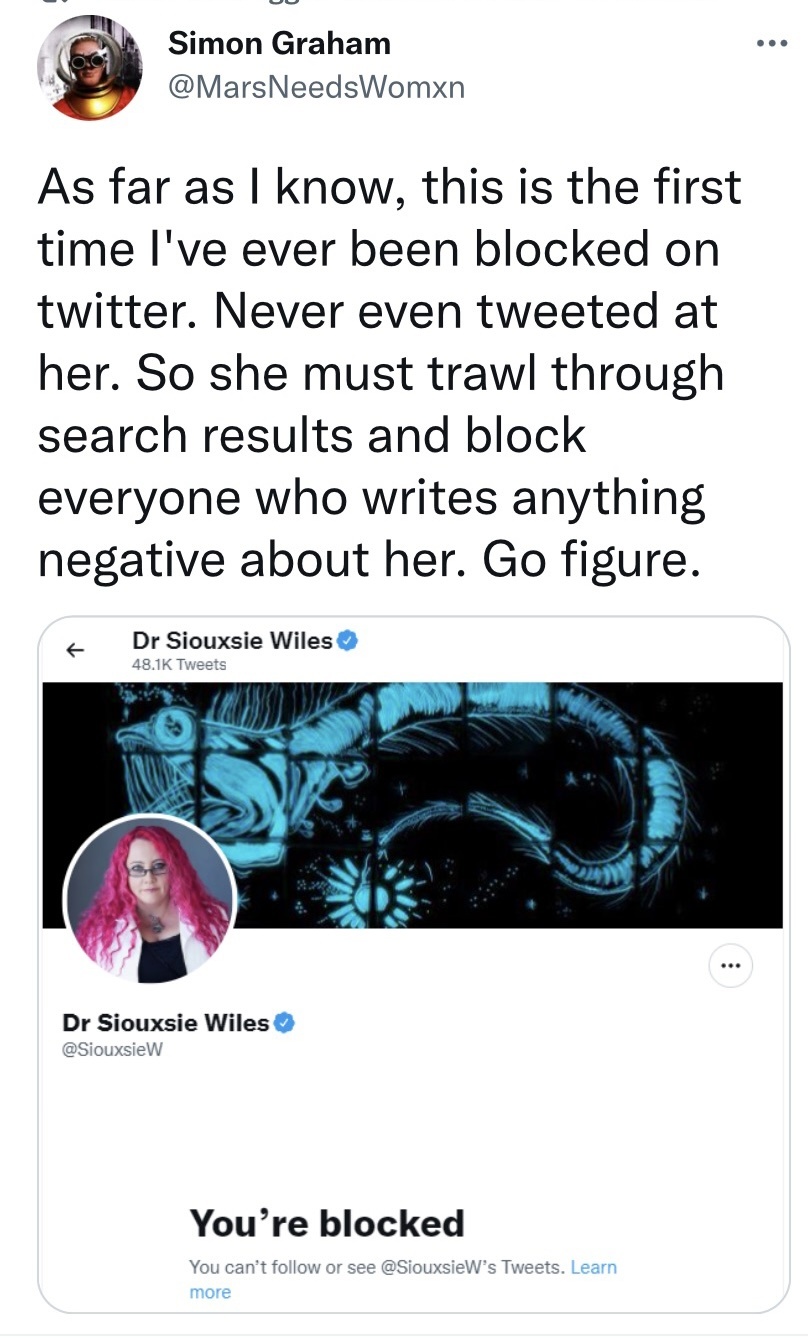 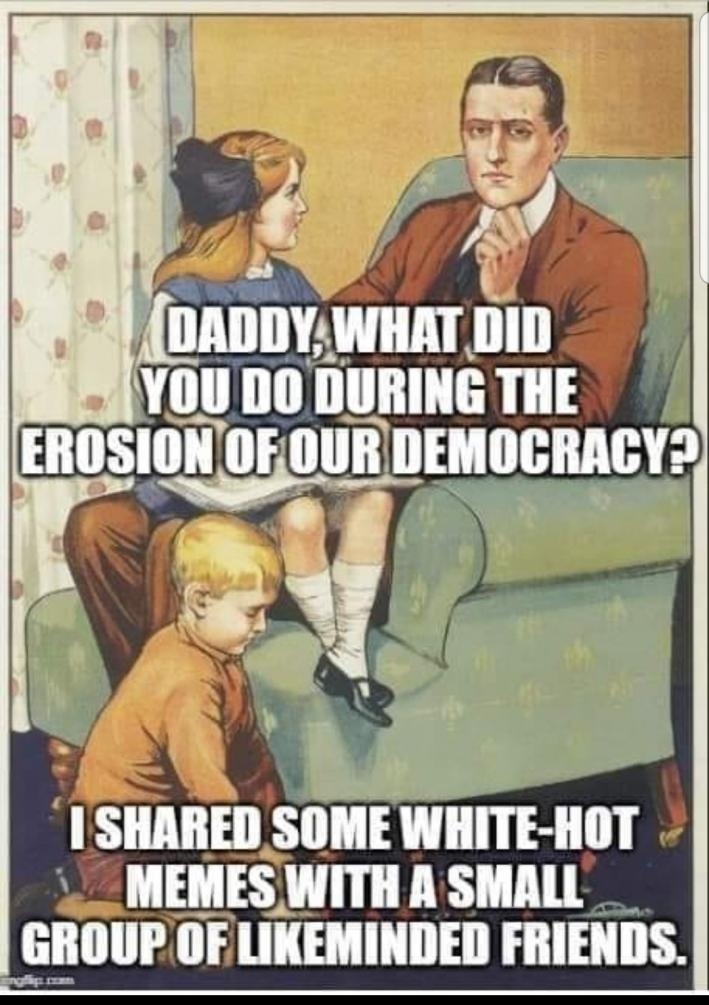 Onto some wisdom from the Wilder. Appropriate for now. We are facing a 20 billion deficit for our team of 5 million which is about 4000 dollars of debt per person in one year or more like 10 000 dollars of debt per taxpayer. As far as the officials in NZ are concerned, the country is Aotearoa, and in the motu (nation) the only history that matters is Maori the first colonizers.

I went to Wilder for his memes, but they are bleaker than mine. 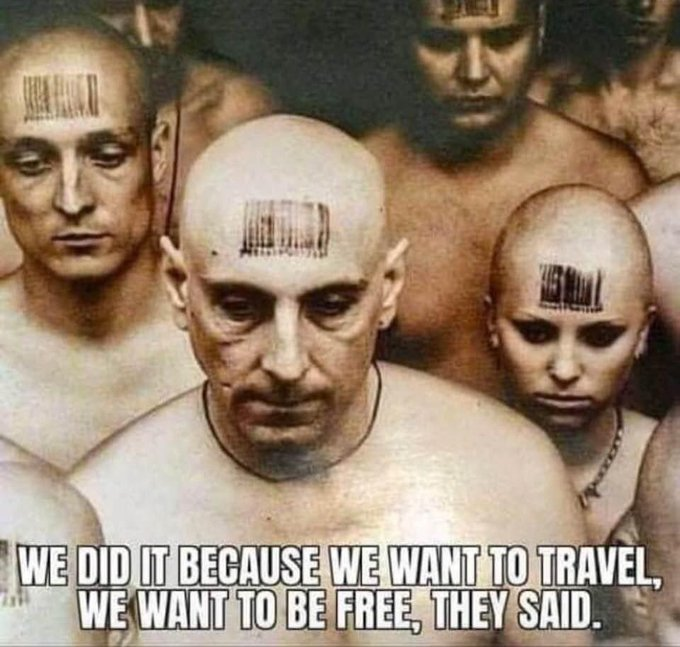 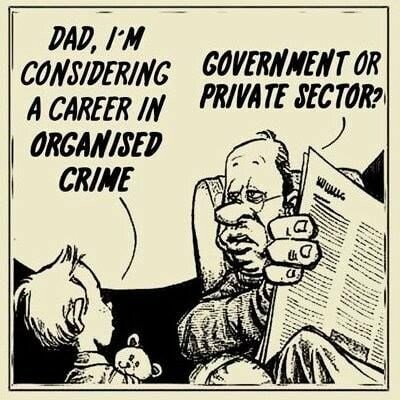 Looking into what that means to wealth for individuals, let’s extrapolate what we know:

The United States government for over 100 years had gold and silver as money for a very special reason – gold and silver meant stability for the money of a country. You either have gold or you don’t. You can’t print more. Could you manipulate it? Sure, but it was certainly harder than running a printing press.

When FDR (press S to spit) took from American citizens the right to own gold, he was effectively robbing them. He bought gold from them at $20.67. A year later, he revalued the dollar to $35 dollars to the ounce of gold. It now took $1.69 to buy what a dollar did before Roosevelt’s heist.

“For example, the free circulation of gold coins is unnecessary, leads to hoarding, and tends to a possible weakening of national financial structures in times of emergency,” was what that philandering monster said to excuse the theft. Me? After I read that, I was glad he was in a wheelchair.

But the pattern is there: if the Left wants something you have, they will take it. Will they confiscate gold in the future? I don’t know. I tend to think not, unless it’s just for spite. In this case, they’ll inflate the currency, and lend freely to Big Businesses and Big Banks so that they can acquire houses and land and every asset with cheap, borrowed dollars. Why steal the gold when they can make people so impoverished that they sell it?

After the elite have bought all the stuff they want?

Inflate again if they missed something. Will they lose control and end up in hyperinflation?

Probably not, unless they want to. But realize that almost every person reading this doesn’t have a seat at the table, and the game is certainly rigged. We knew that.

But what happens when a government declares economic war against its own people? 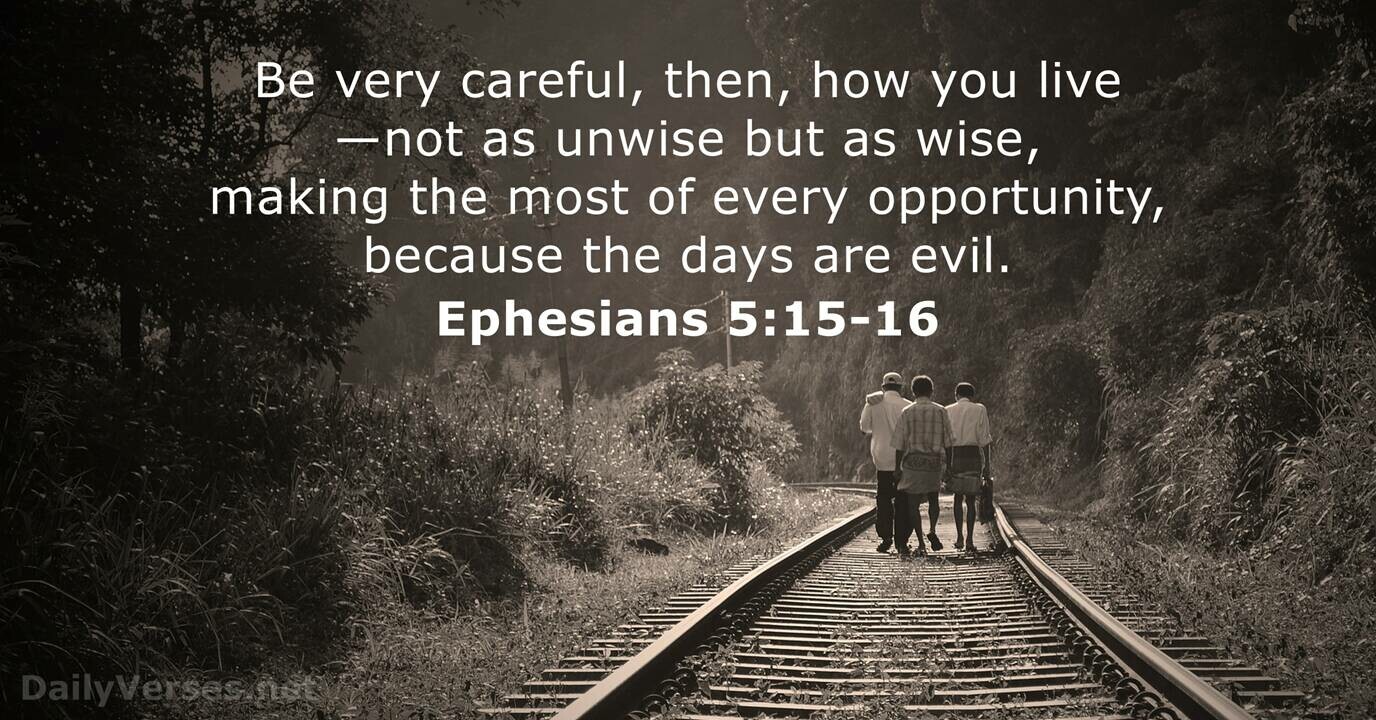 Time to move from resilient, gentlemen, to antifragile. As fast as possible.