I went for a walk around a depressed tourist town today. If you don’t have a vaxx pass you are not welcome because they may have a one in ten thousand chance of dying of the coof. Despite the fact most of the town skis, mountain bikes, and drives on gravel roads. Those things are more likely to kill you. 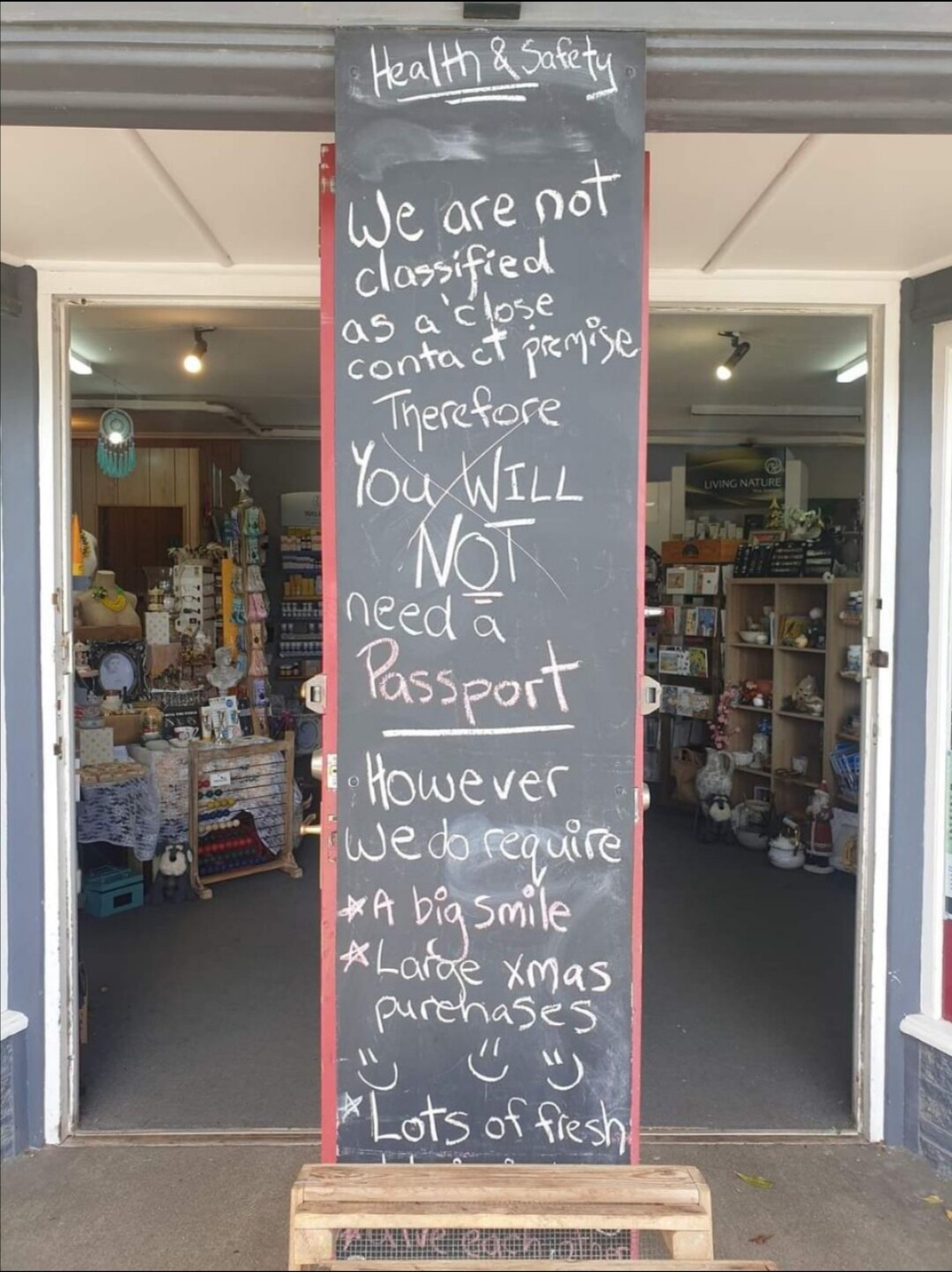 Competent adults have the right to choose to do dangerous things and calibrate their own risk and reward. For many years I chose to do intentional decompression diving, including in caves, which has a significant risk of death. Indeed out of a couple of thousand people in the US who engage in this form of recreational activity several die every year, so the risk is much higher than that of car accidents — or Covid-19. In virtually every case when it happens the final analysis reads “death by stupidity”, but dead is dead. My daughter likes to climb things that nature has caused to stick way up out of the ground; for obvious reasons stupidity in that particular sport comes with a high risk of death as well. I know several people who, in my opinion, drink too much. I’ve known a few who have killed themselves doing so, including a member of my immediate family. Several friends and family members, including a few who are deceased, smoke despite the well-known risks from doing so. Engaging in certain sexual practices common to gay men is dangerous as well. Being an adult comes with the right to make choices that one believes they will get some benefit from, whether concrete or not, and face the consequences on an individual basis of having done so. I had no right to interfere with those who drank themselves to death and I have no right to interfere with those who consume too much booze now, just as I do not have the right to interfere with someone’s decision to smoke tobacco or use some other recreational drug. I can note that doing such a thing is dangerous and might lead to a bad outcome, including death, but that’s all, and once I’ve noted it if I don’t shut up I’m a nag, not a friend. The same is true here; if you believe the vaccines are safe and effective have at it but I don’t want to hear the crying if and when the roll comes up “1” because we had every reason to believe it damn well might and for a huge percentage of the people, a percentage that has radically increased over the last year as we have learned more, the risk-benefit equation for saying “yes” was dubious at best. In healthy children that ratio was never justified and it has only gotten worse over time.

But if you were coerced then the person or persons who did it, which means your employer or officials at your school by the way, has earned exactly the same sentence as those who jab children at no statistical risk or sexually assault them. Whether they’ll ever get that just penalty and whether you use the guillotine on their neck or bank account depends on you. 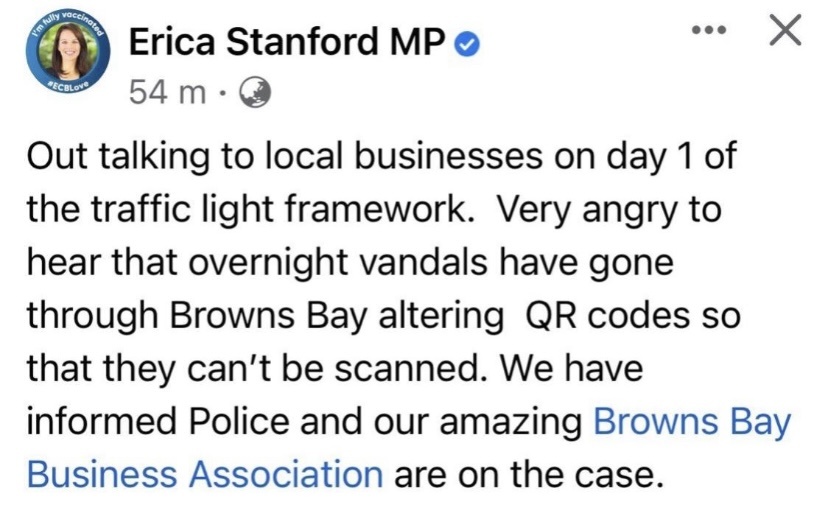 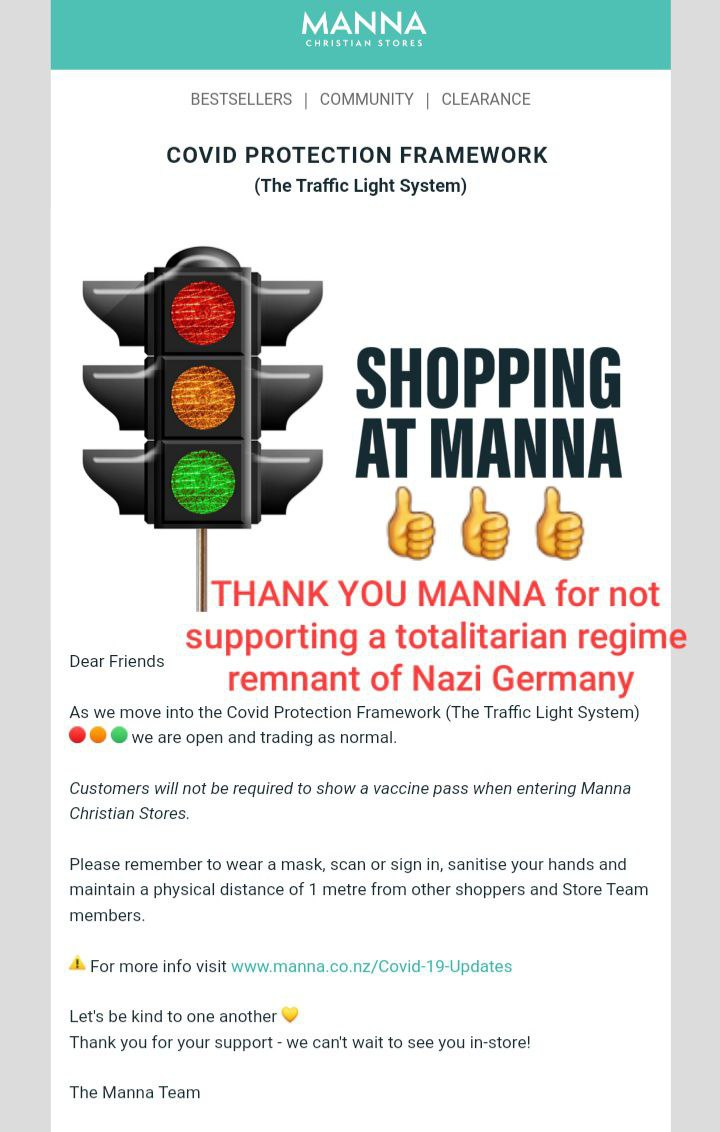 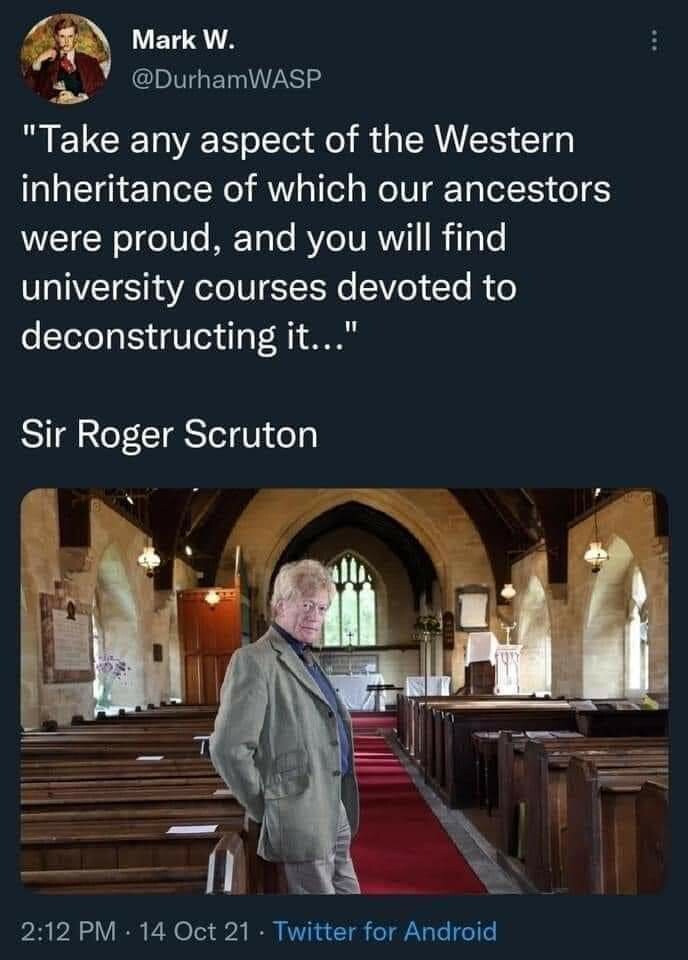 The woke are taking over medical education. They want all medicos to be trained in race and cultural components of illness. They have forgotten basic biology.

The two accrediting bodies for American medical schools now say that meritocracy is “malignant” and that race has “no genetic or scientific basis,” positions that many doctors worry will lower standards of care and endanger lives by discouraging vital genetic testing.

The Liaison Committee on Medical Education, which accredits all medical schools in North America, is cosponsored by the American Medical Association (AMA) and the Association of American Medical Colleges (AAMC)—the same groups that on Oct. 30 released a controversial guide to “advancing health equity” through “language, narrative, and concepts.”

Those concepts include the ideas that “individualism and meritocracy” are “malignant narratives” that “create harm,” that using race as a proxy for genetics “leads directly to racial health inequities,” and that medical vulnerability is the “result of socially created processes” rather than biology.

Integrating these ideas into medicine, five professors and practicing doctors told the Washington Free Beacon, would be a catastrophe, resulting in underqualified doctors, missed diagnoses, and unscientific medical school curricula.

The guidance won’t just influence the way doctors talk, these practitioners said, but also what they know and how they treat patients. It could even make them unwilling to screen racial minorities for serious conditions—including many types of cancer—that they are more likely to inherit, on the mistaken belief that genes play no role in racial health disparities.

In the meantime, someone has taken down one of the main dissenting sites in NZ. 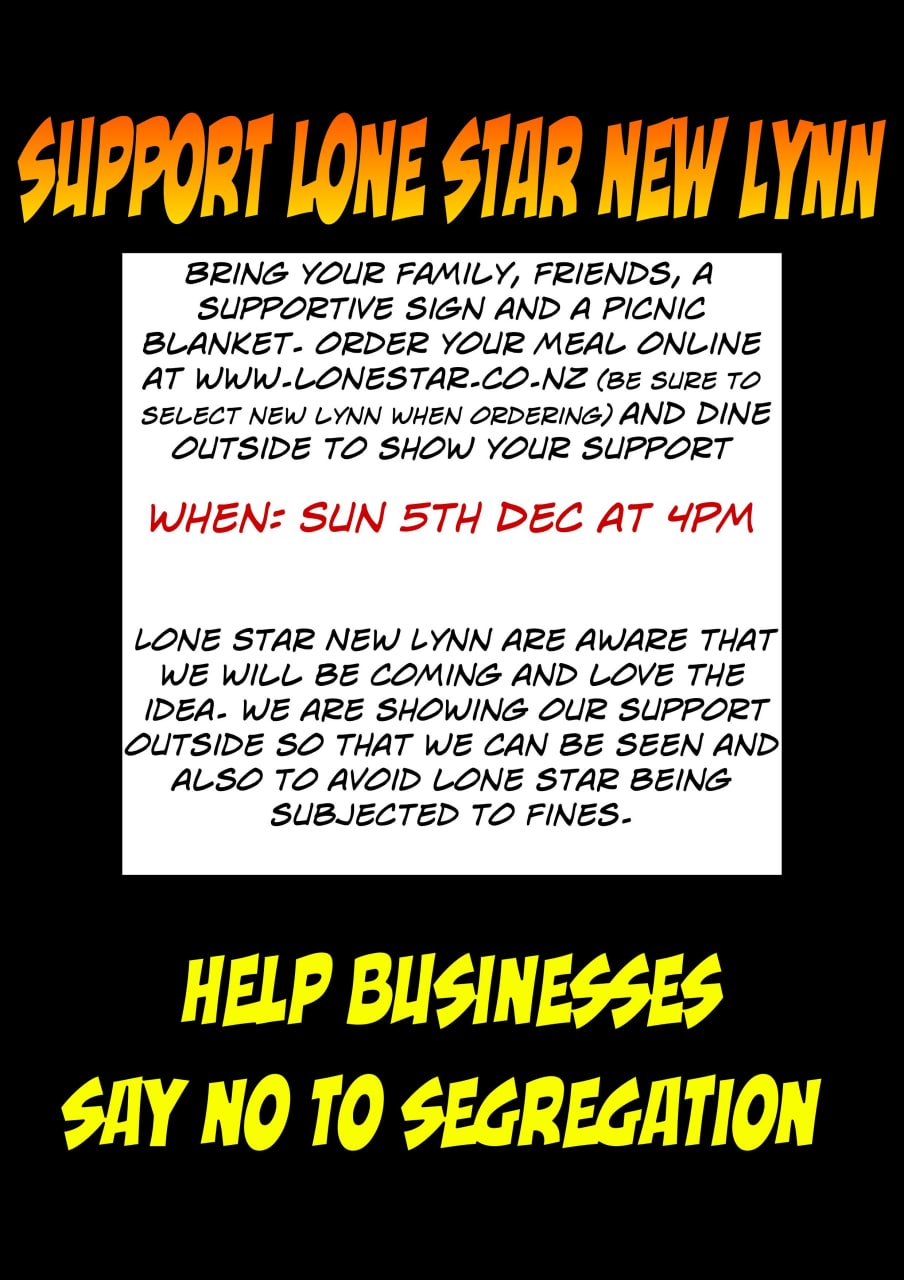 Did it take anyone else by surprise to hear the Police Commissioner reveal the Government’s made it legal for iwi up north to stop your car?

So I checked it out.

Turns out, they did change the law.

Two weeks ago, on November 20 — a Saturday — they inserted a new bit into the Covid-19 Health Response Act granting the power to “close roads and public places and stop vehicles” to members of iwi organisations.

It’s there in black and white.

This means you don’t have a choice anymore to ignore what you might consider a vigilante roadblock.

If you pull up to one of those iwi checkpoints up north, or anywhere really and Constable Hone Harawira pulls you over, leans in your window and demands to check your vaccination status, you don’t get to choose whether you comply or not.

Watch this space. The polls have already started to turn, and Ardern, like most technocrats, is more poll driven than she would admit.

For the first time since the election support for the Parliamentary Opposition National/ Act NZ/ Maori Party has now overtaken the Government at 47% in November, up 3% points since October. However, it is worth noting there is no formal agreement between these three opposition parties.

New Zealand’s largest city of Auckland was in an extended lockdown throughout the month of November, and it is only this week that bars, restaurants and gyms in the city are re-opening after being closed for more than three months.

The big political event in November came right at the end of the month when National Leader Judith Collins lost a vote of no confidence last week and lost the leadership of the party.

Despite the combined support of National/ Act NZ/ Maori Party overtaking Labour/ Greens for the first time in November this has not been because of an increase in support for National. Since last year’s NZ Election National support has increased by 0.9% points while support for Act NZ has more than doubled, up by 9.9% points to 17.5%.

The story is perhaps even more interesting for men. Support amongst men is split fairly evenly between Labour (28%), National (27%) and Act NZ (25%) with 20% of men supporting other parties.

For younger men Act NZ is the most widely supported party with nearly a third of men aged 18-49 (30%) supporting the David Seymour-led party. In second place is Labour on 23.5% just ahead of National on 21.5%.

This was not mentioned in the media tonight. The data does not mesh with the Pravda. The actions on the ground are not those in the street or in the smoko room.

In this crisis, stay away from crowds.